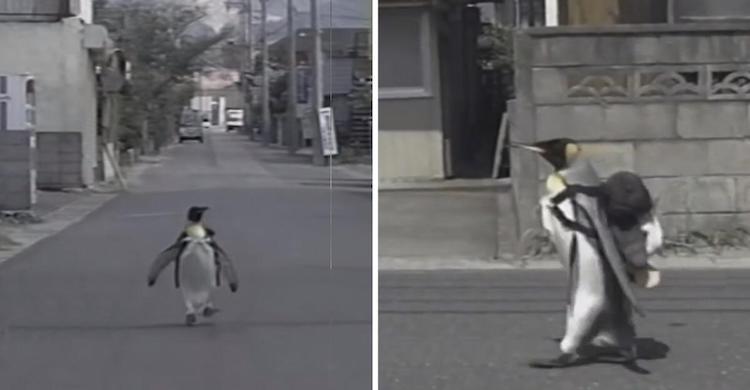 We love a “fish out of water” story, but how about a “bird out of the Antarctic?” That sounds even better! Meet LaLa, a king penguin who left his frigid home and made his way to a hot and humid town in Japan where he lived as a member of a human family. During his days, he’d leave his extremely air-conditioned room and venture to the local fish market—wearing a penguin-shaped backpack, of course—and enjoy a mackerel snack.

So, how did LaLa find himself in Japan? As the story goes, he was found trapped in a fishing net with an injured beak and wing. A fisherman discovered LaLa and kept him on the boat with him. When the man returned, he brought the bird to the Nishimoto family. They took care of his injuries and nursed him back to health. LaLa never left his caregivers, and so they built a refrigerated room for him under their house.

In a charming video filmed in the 1990s, LaLa treks from his home to the fish market—all by himself—much to the delight of the local fishmonger. A neighbor later cools him off by spraying him with water from a garden hose. After LaLa's big outing, he’s seen spending some quality time with the Nishimotos as they scratch under his chin.

Sadly, LaLa passed away in 1998. But, his memory lives on—watch LaLa in the video below.

Watch this cute penguin video of a bird named LaLa traversing the streets of Japan. 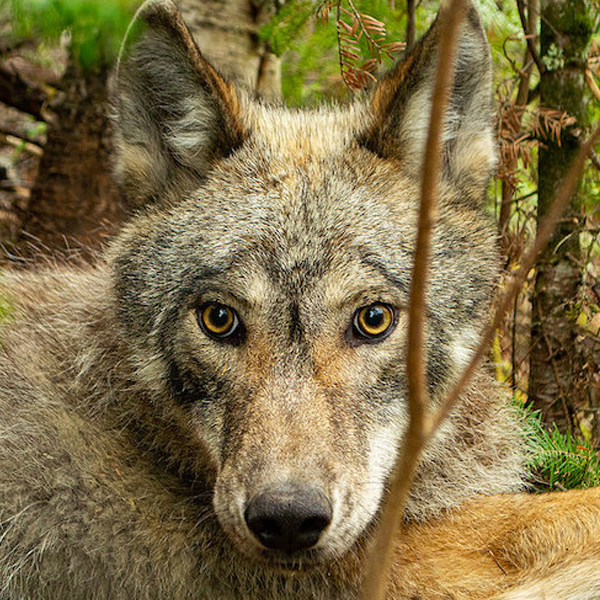 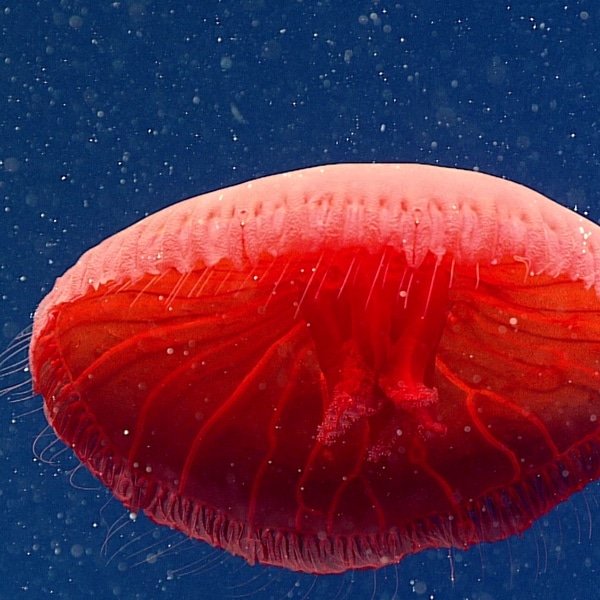