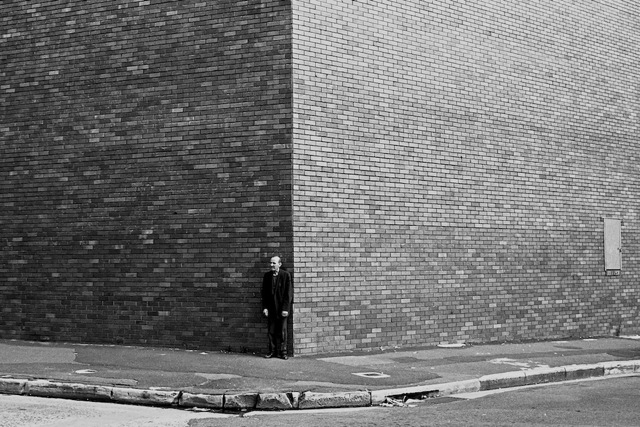 Like Vivian Maier's photos, these fascinating street images could have never been found. A few years ago, Leon Gregory reignited his passion for photography when he rediscovered old negatives he had taken of Sydney four decades ago in his old, moldy cupboard. This is what everyday life looked like in inner city Sydney back in the early 1970s – or more specifically from 1970 to 1973. His images feature ordinary citizens going about their daily lives – drinking coffee, sitting on a bench, using a public telephone – yet they're interesting because they take us back to a time many of us have never known or have long forgotten.

As Gregory tells us, “Prior to the age of rampant paparazzi, the Internet and the ubiquity of camera devices, the reaction to street photography in this period was more relaxed and accepting – people were frequently amused to be part of the work. For example the collection contains many delightful images of children in public places – a no-go area today, sadly. More people smoked, and men over a certain age often wore hats – not a baseball cap in sight here! “And most notably, the demographic make-up of Australian society has undergone a radical transformation over forty years. The ethnic migrant groups most evident in these photographs derive from the Mediterranean or from central Europe. Today our population has inevitably absorbed Asian, African and Middle Eastern migrants en masse, a global phenomenon. Thus, as a whole this collection is a documentary record of major changes in this community over the past forty years.” Photographer Leon Gregory's exhibition At Last – The Seventies is part of Australia's Head On Photo Festival. From May 25 to June 12 visit Gingko gallery in Sydney to see Gregory's stunning street photos that are described as having “strong composition with familiar narrative themes.”

Now 72-years-old, the former actor and current jazz musician has found newfound fame in photography. “It took a little time – 25 years or so – but the intention has always been there to resume my passion for photographic work. It just took a little longer than I expected. Anyway, I didn't want to die wondering about the fate of this collection – a posthumous exhibition wasn't an attractive option,” he humorously states. 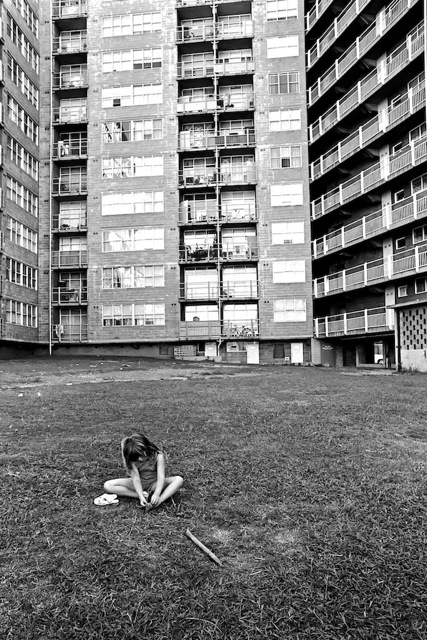 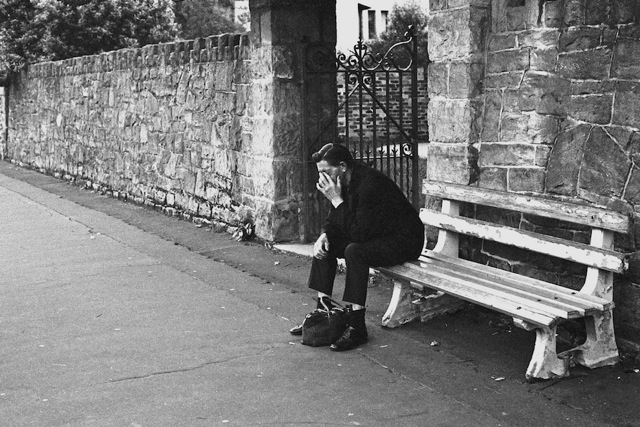 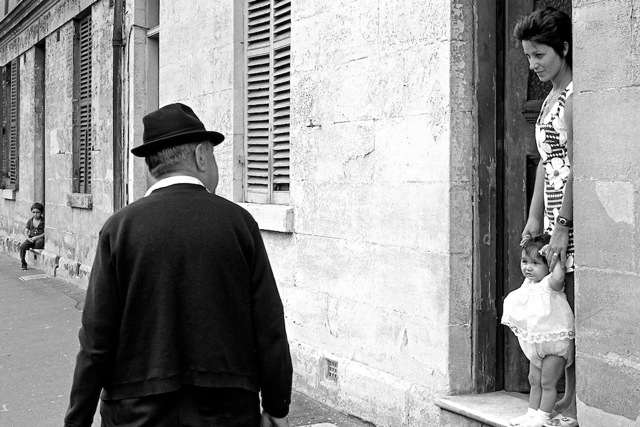 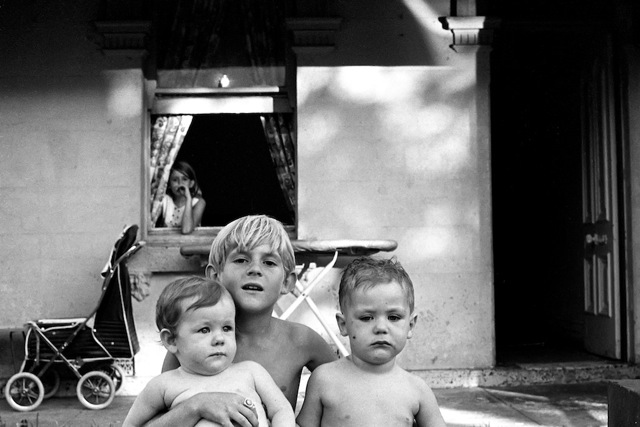 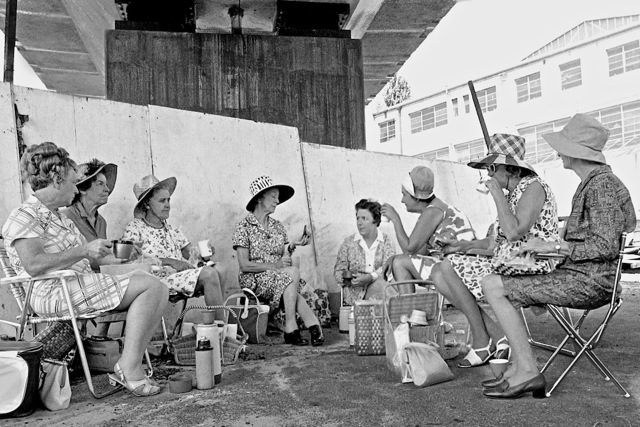 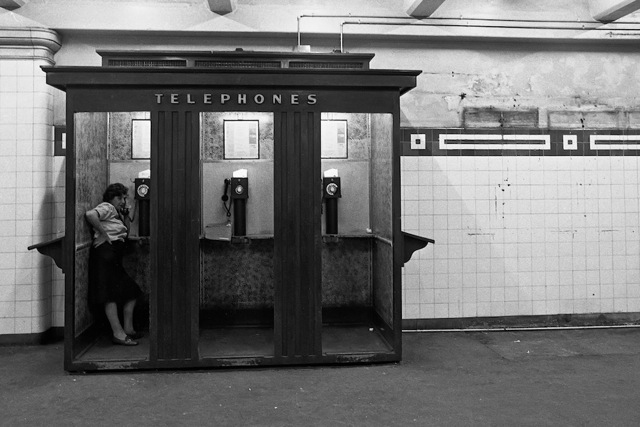 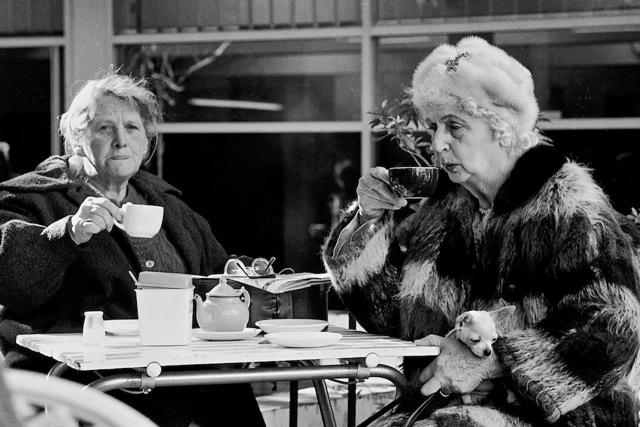 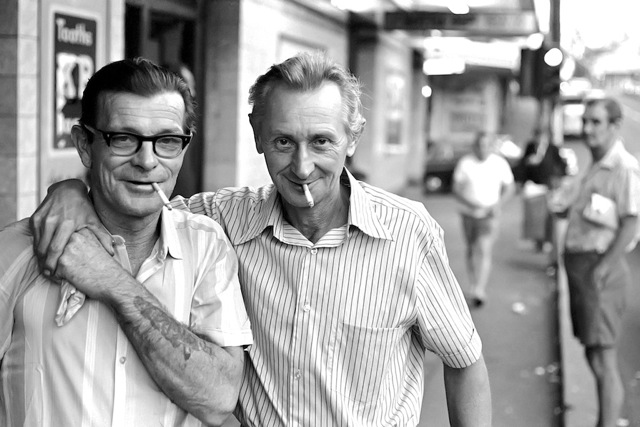 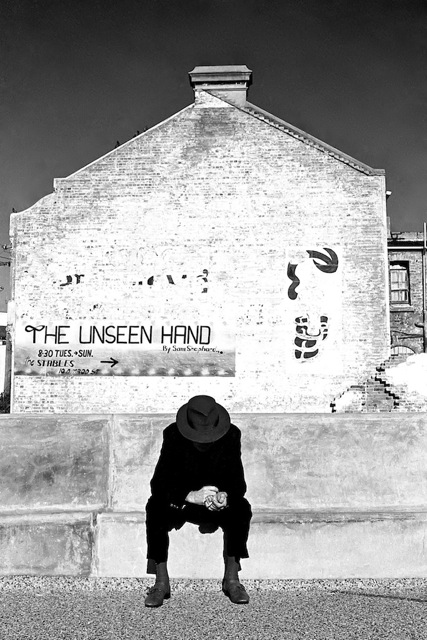