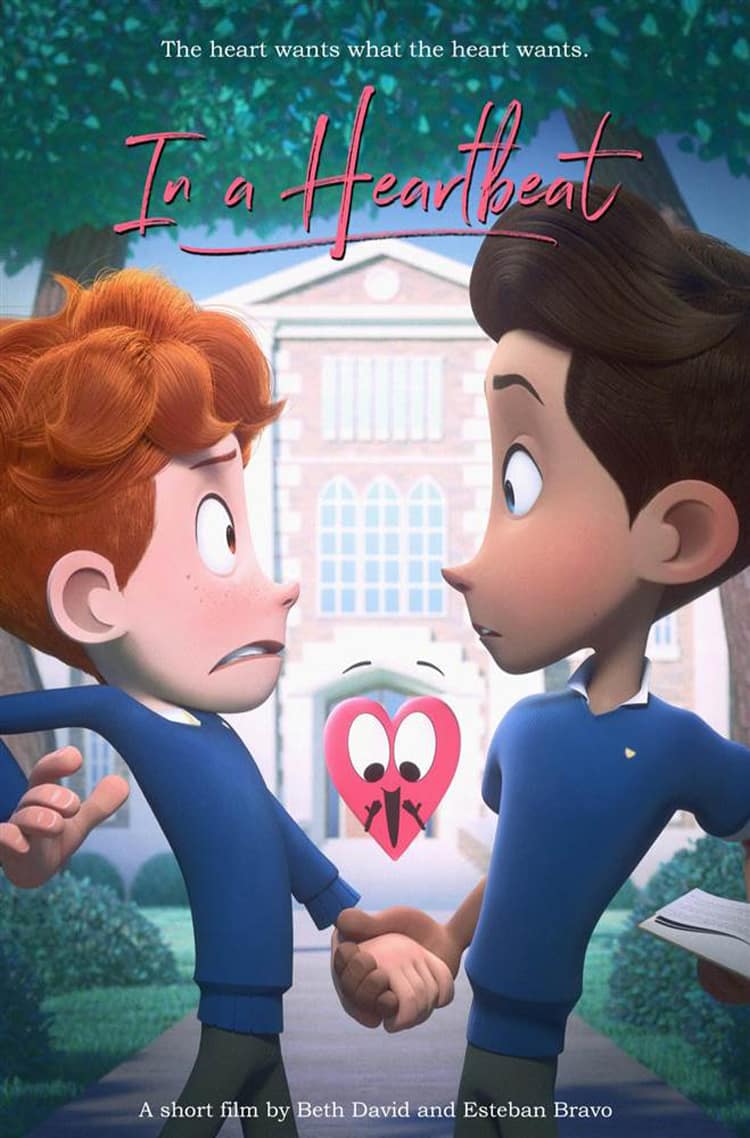 There have been countless film plots about a boy secretly pining for the girl he loves and terrified that she'll one day find out. But what about a boy crushing on another boy? That type of story is severely lacking in popular culture, but as creators Beth David and Esteban Bravo show, it’s one that audiences want to see. Their animated short called In a Heartbeat tells the sweet tale of a closeted boy who risks “being outed by his own heart after it pops out of his chest to chase down the boy of his dreams.” The reception of this LGBTQ-inclusive film has been overwhelmingly positive; more 14 million people have viewed it since its release on July 31, 2017.

David and Bravo, both alumni animation students at the Ringling School of Art and Design, were inspired to create the film based on their own experiences growing up. “The original pitch was a story between a boy and a girl,” David explained to NBC News. “But it wasn’t until we made it about a same-gender crush that the idea really started to take form and resonate with Esteban and I. We realized that we had something that could potentially be really special to us.”

Without giving too much of In a Heartbeat away, the school-aged boy spends a majority of the four-minute film chasing his heart as it trails his crush. The story is crafted in a way that it feels universal. Anyone, no matter whom they’re attracted to, can identify with the emotions that this young kid displays—particularly, the feeling of liking someone and being scared that they might find out.

“The LGBTQ themes are of course front and center, but ultimately it’s a story about a crush,” David expressed. “That’s something that almost everyone has experienced and can understand—which is kind of the point we were trying to make, that everyone, even gay kids, go through this.”

In a Heartbeat is an animated short that follows a closeted boy who is about the be outed by his own heart. 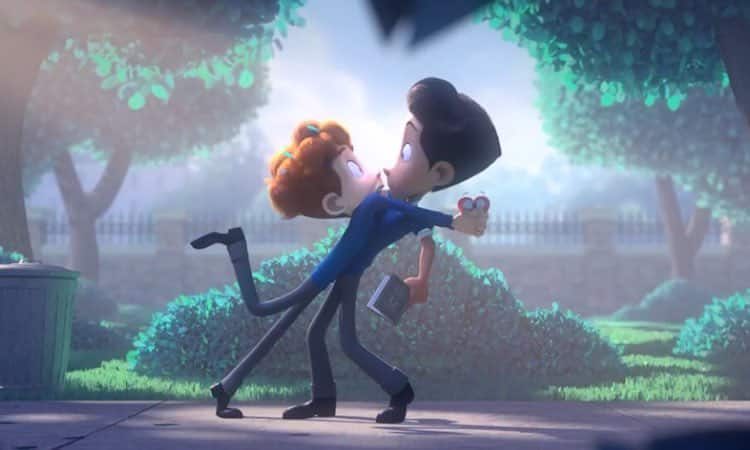 The LGBTQ-inclusive story is both sweet and just goes to show that love is love—no matter who you're pining over. 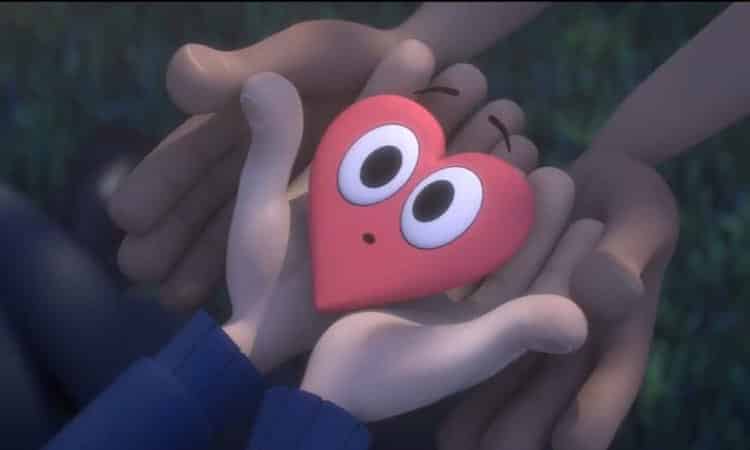 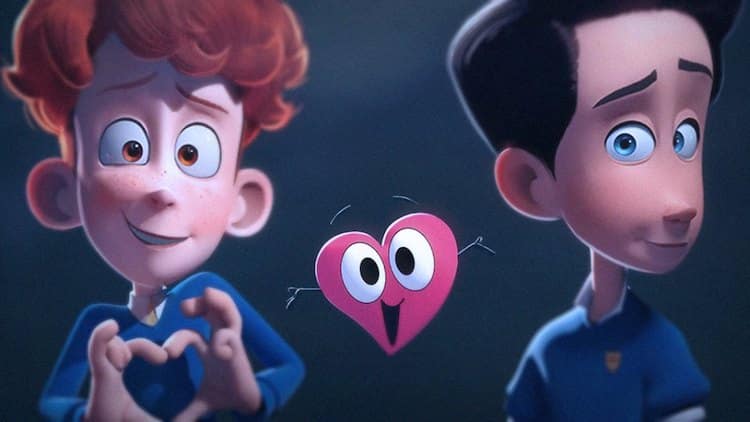 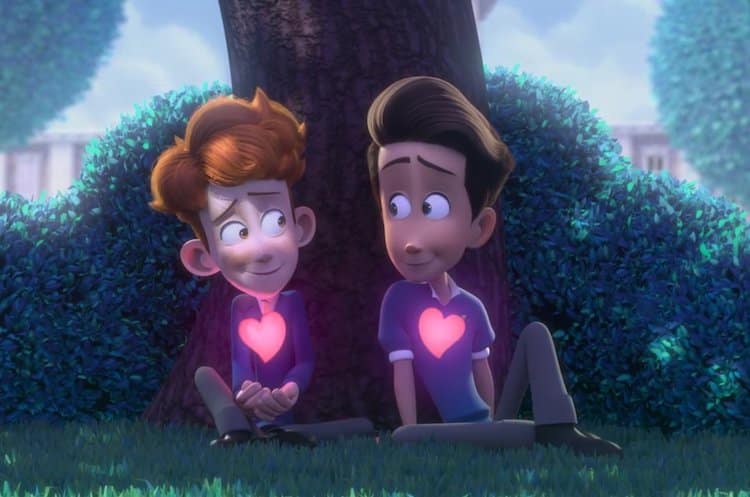 Watch In a Heartbeat below:

All images via In a Heartbeat.