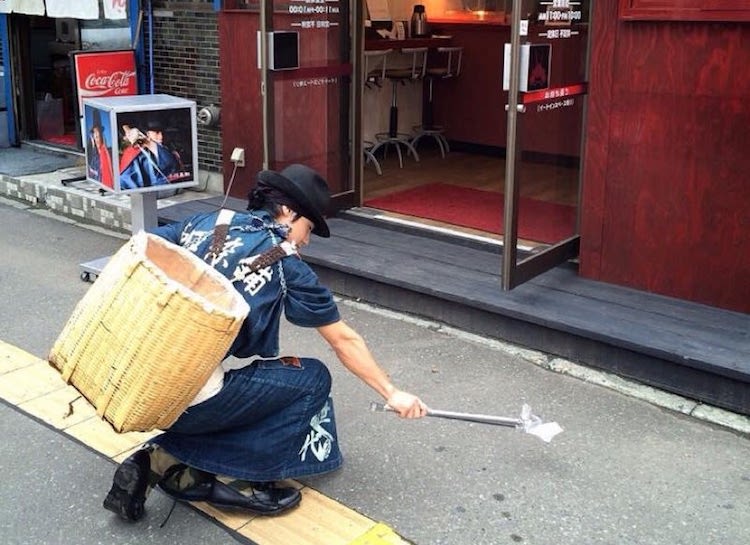 Recently, people in Japan have been coming up with clever new ways to bring age-old customs into the modern age. In addition to products like the ice cream katana and minimalist kimonos, this trend has also inspired Isse Ichidai Jidaigumi (“Once in a lifetime, on a big bet”), a one-of-a-kind club that reimagines samurai sword skills as a theatrical means to pick up trash.

Each member of this unique group is fittingly dressed in an old-meets-new outfit: a traditional Japanese robe and a modern trilby hat. While clad in these eye-catching ensembles, Isse Ichidai Jidaigumi members roam around Tokyo and Hokkaido, stopping only to simultaneously show off their sword skills while collecting garbage.

Employing the arcs, swings, and slashing motions characteristic of traditional samurai techniques, Isse Ichidai Jidaigumi members use tongs to gather the litter. The trash is then placed into a basket, which is usually carried on one person's back.

In addition to these street-based spectacles, club members also showcase their sword skills—as well as their singing talents and dancing abilities—at various events. One branch of the traveling troop of environmentally-conscious Samurais has even reportedly recorded an album, featuring a surefire hit titled “Trash Time.”

Members of the Isse Ichidai Jidaigumi club have found a creative way to clean up Japan's cities. 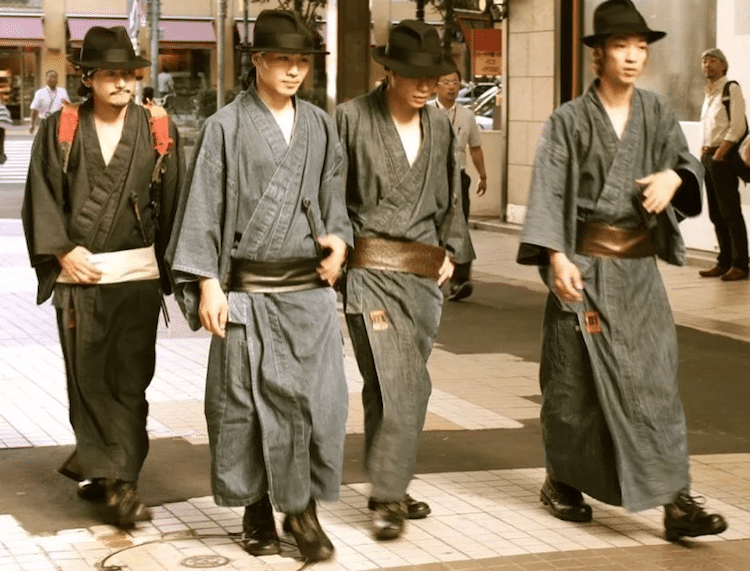 The theatrical troop of Japanese street cleaners use their sword skills to pick up trash. 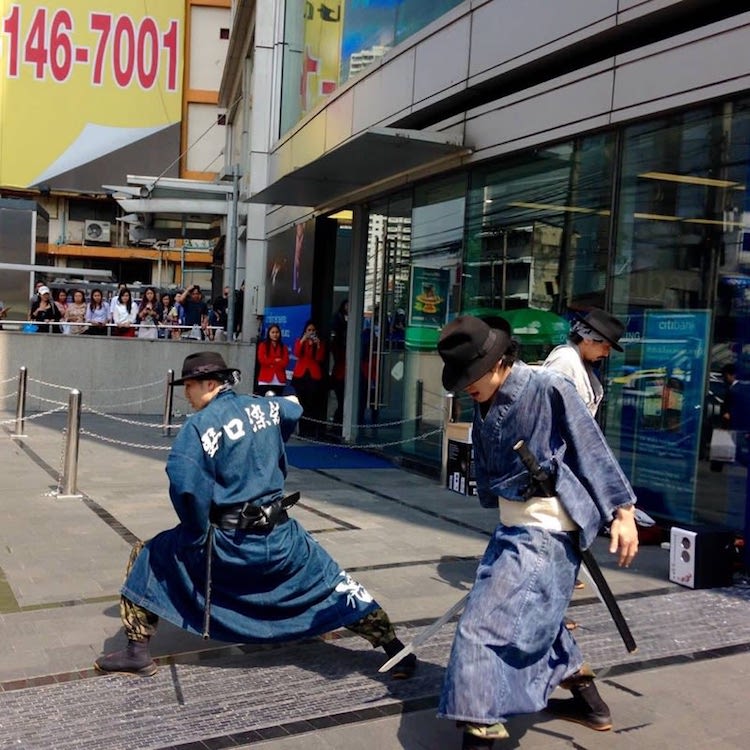 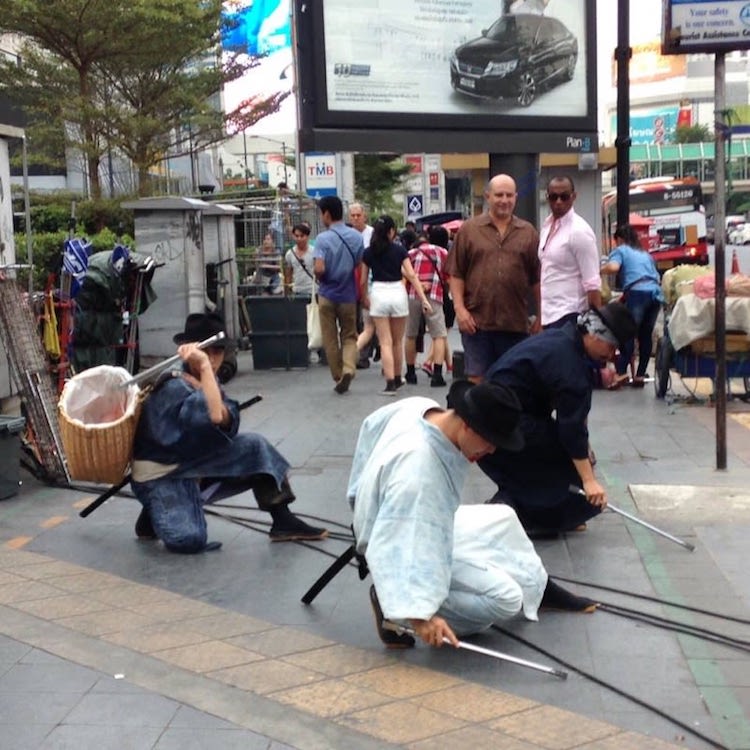 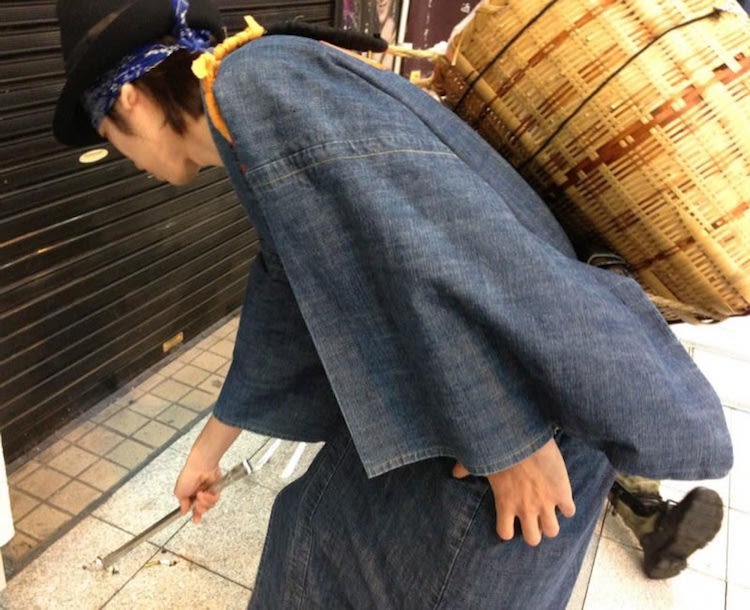 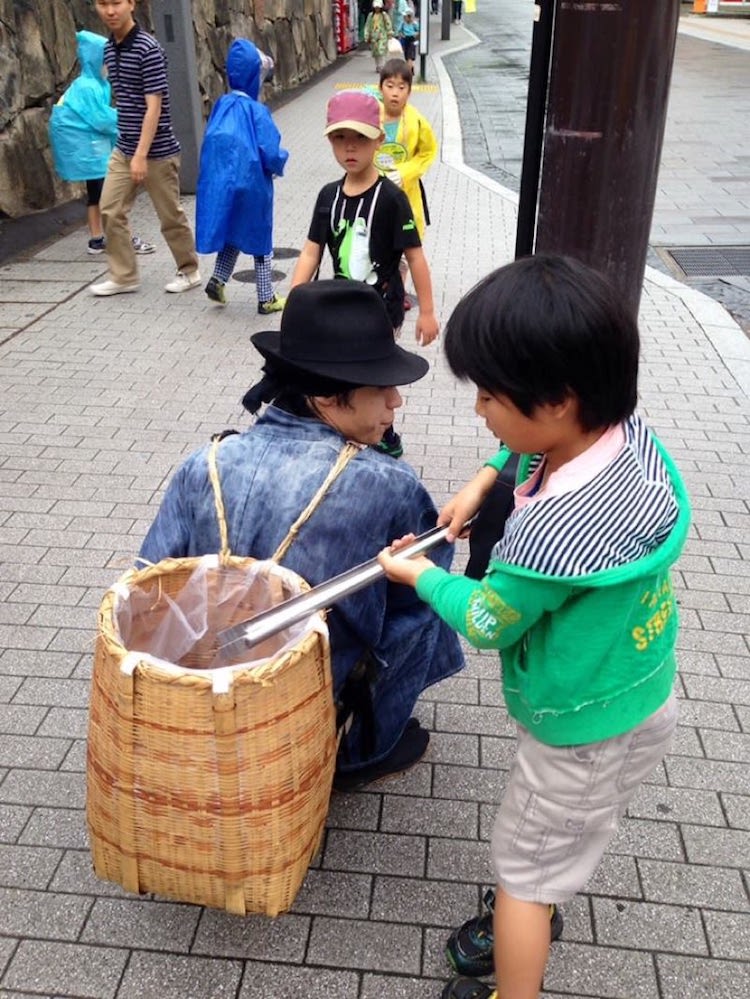 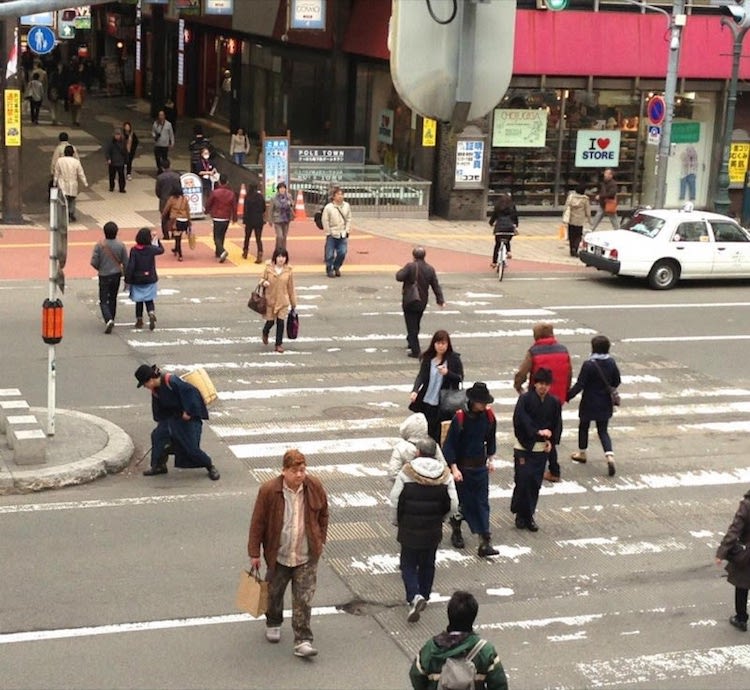 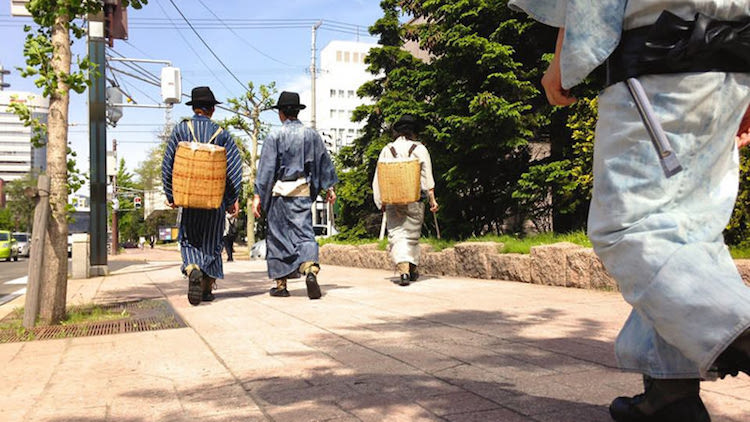 All photos via Jidaigumi Hokkaido.