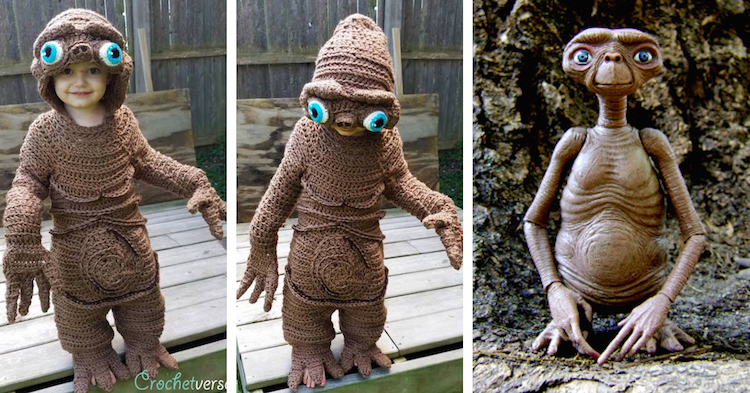 There will be plenty of sweets in toddler Jack Pokorny's Halloween bucket this year, because he's going as everyone's favorite Reese's Pieces-loving alien—ET. His talented mother, Stephanie Pokorny of Crochetverse, crocheted the detailed costume without a pre-planned pattern in just four days. Note the spiral of the belly, the careful ribbing, the prominent piggish nose—even the toes splay out in an almost identical fashion. Her form is most similar to the Japanese method for knitting stuffed animals called “amigurumi.” Because the costume is not just an animal, but fits a real human, she's taken her own spin on the method and calls it “humangurumi.”

Although Jack is too young to see and appreciate the film his costume refers to, Pokorny has plans to give him the biggest lesson in 80s pop culture in a few years. “I'm a way 80s kid, like totally!” she exclaims. The self-described “Halloween nut” loves nothing more than combining her two loves: costumes and movie references on her favorite holiday of the year. In fact, in past years, she's made a a Clint Eastwood cowboy outfit (from The Good, The Bad, and The Ugly) for her son, Jake, and an Absolem the Caterpillar (from “Alice in Wonderland”) costume for her other son, Jack. Her portfolio also includes other pop-culture-referencing accessories, such as a BB-8 hood. 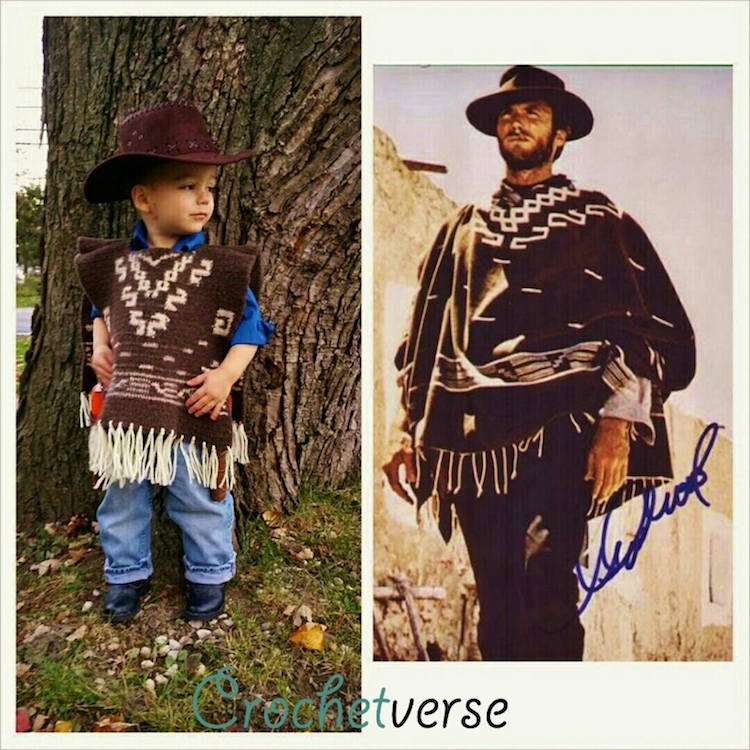 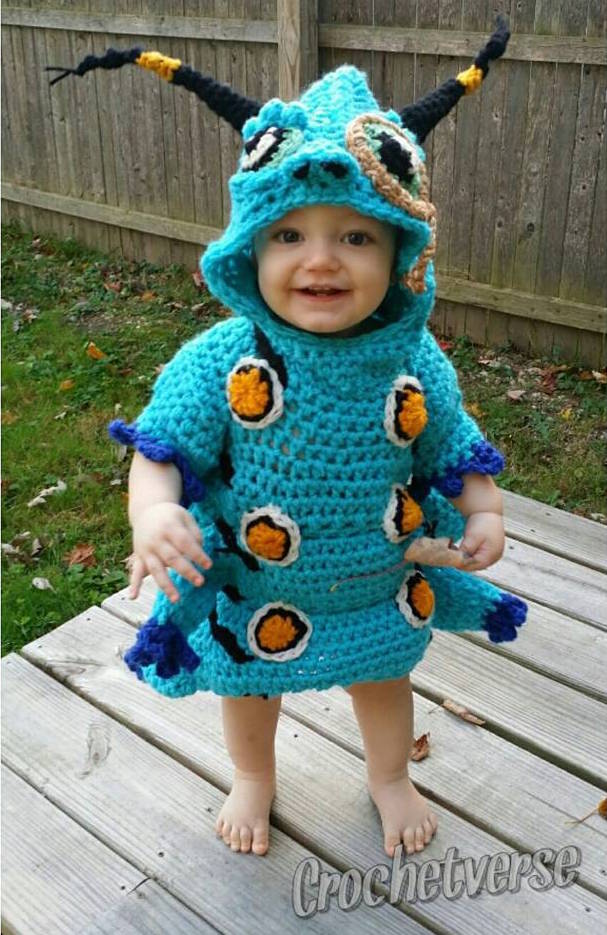 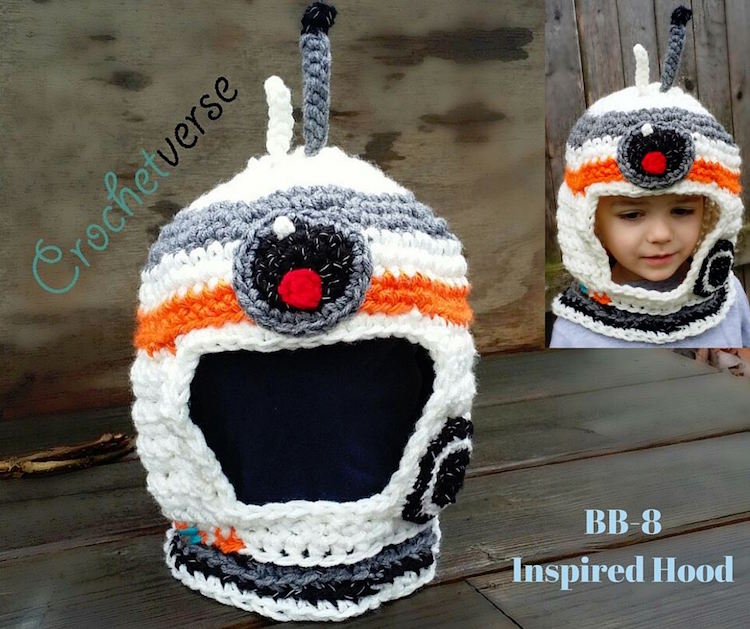