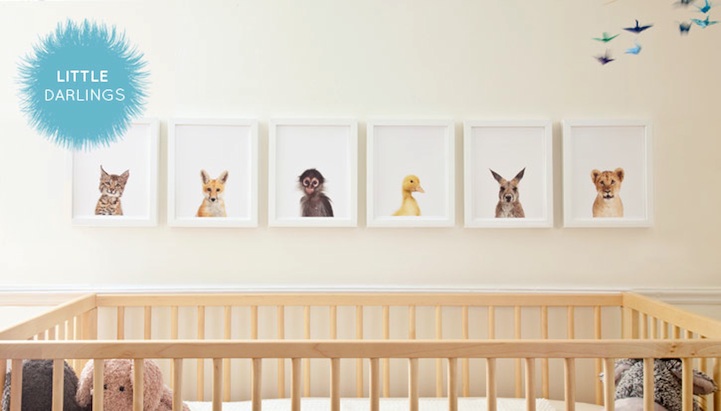 If you love charming animal photography, you probably have already heard of Sharon Montrose. Known for her quintessential unique style that captures the simple essence of animals, the photographer has a beautiful style that's unmistakable. All of her photographs are of real, live animals who are shot either in her studio or where they live. Using the magic of Photoshop, she then just places them against her desired backdrop.

Recently, Montrose decided to release a series of baby animal photographs called “Little Darlings.” These 10 close-up of everything from a duckling and lamb to a lion and white tiger take the word “adorable” up about 100 notches. In fact, see if you can't make the sound “awww” while looking at them.

“For this series, my goal was to feature the animals outside of their environments and capture a moment that will last as long as the viewer needs to absorb their charms,” she tells us. 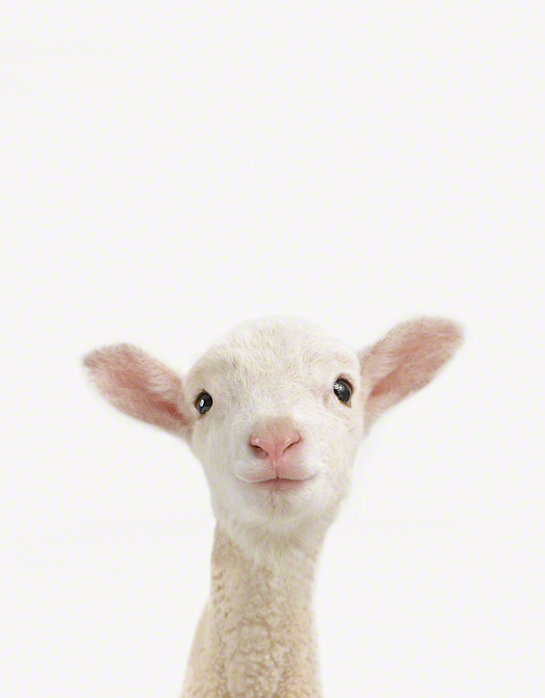 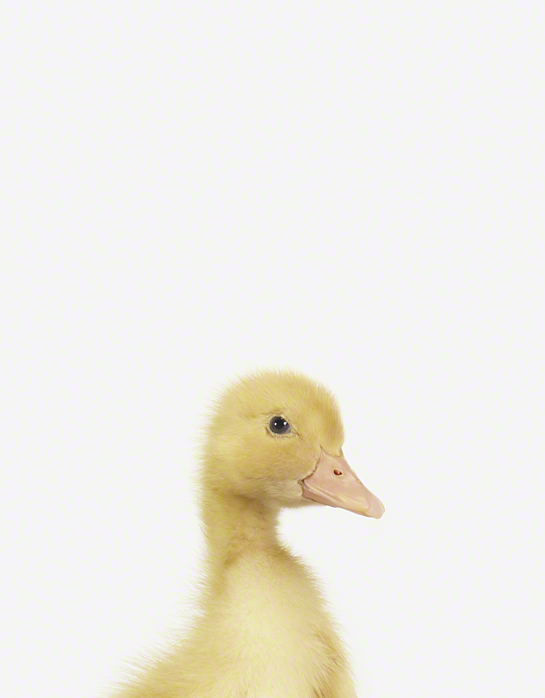 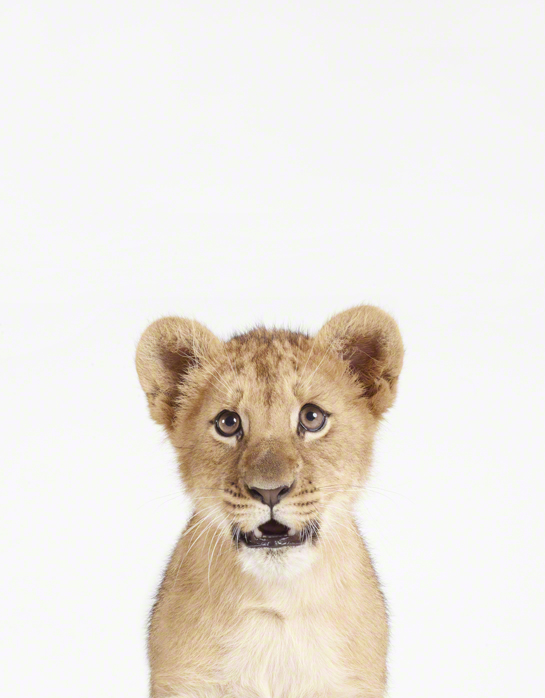 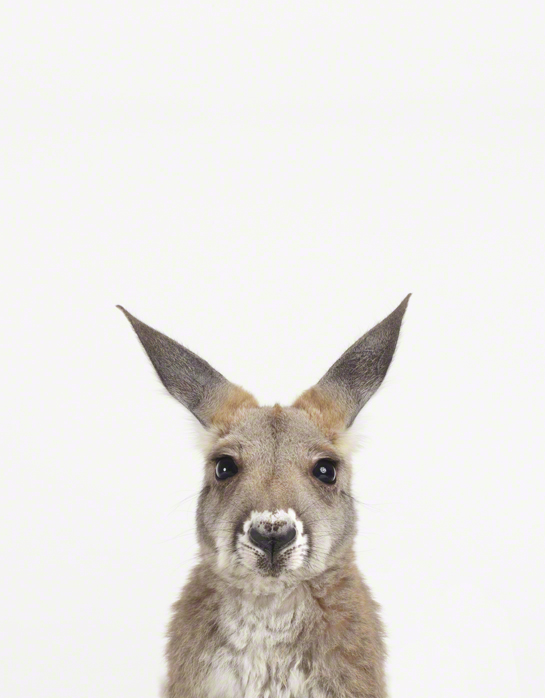 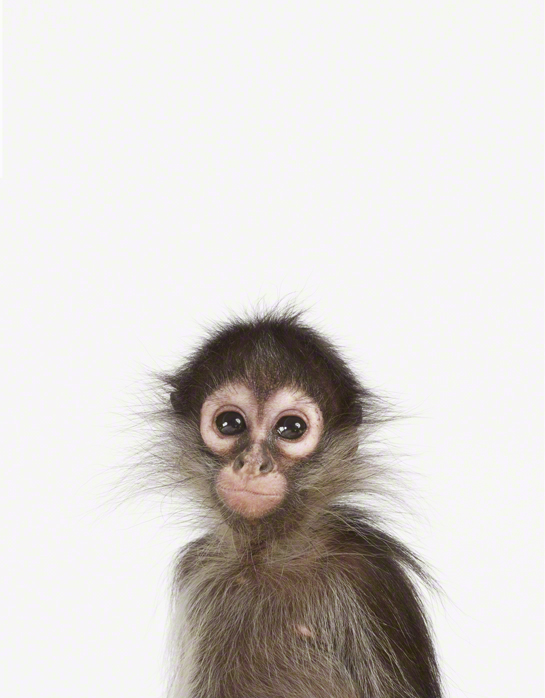 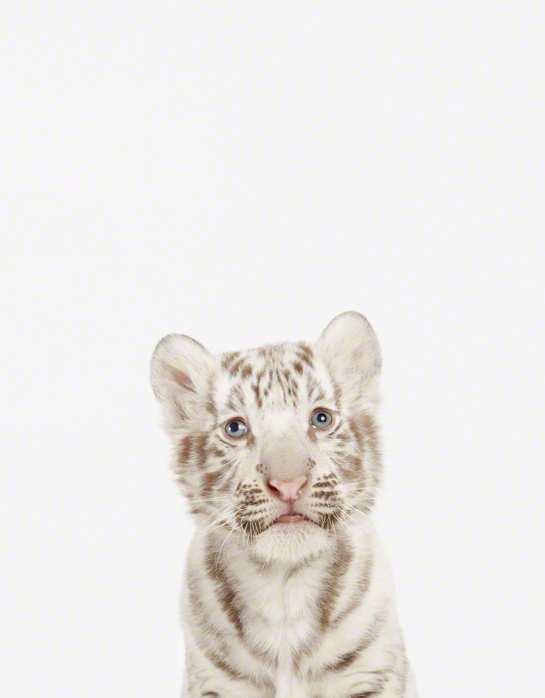 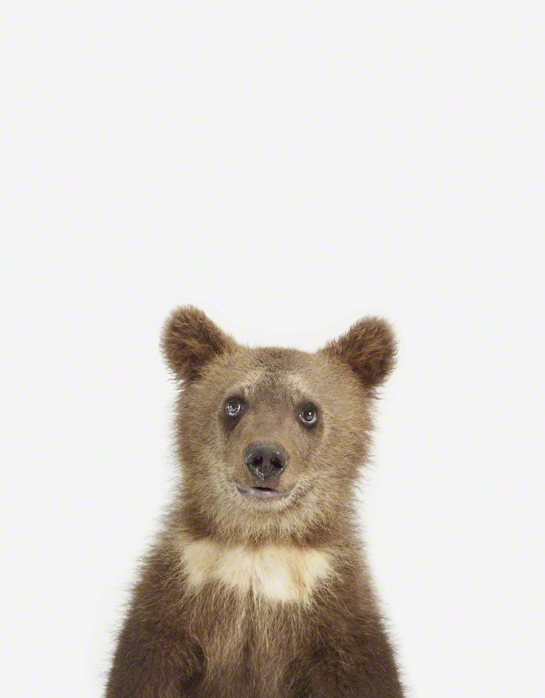 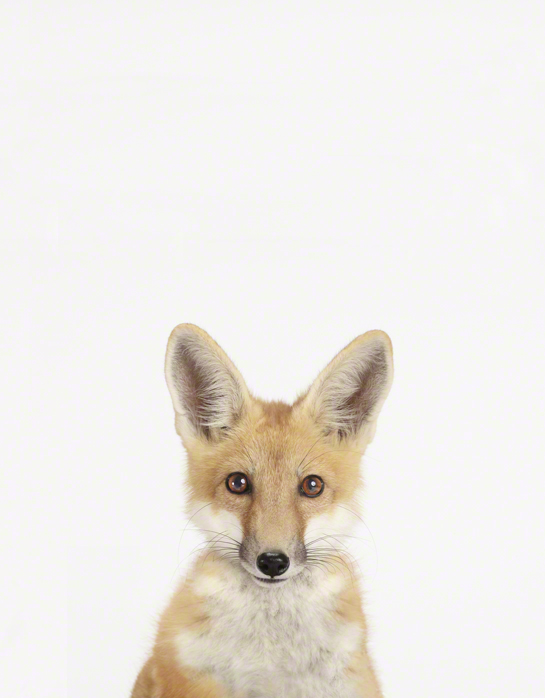 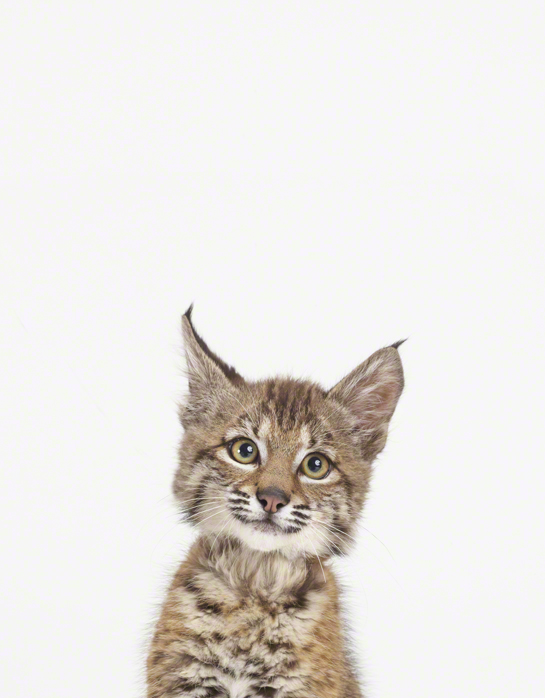 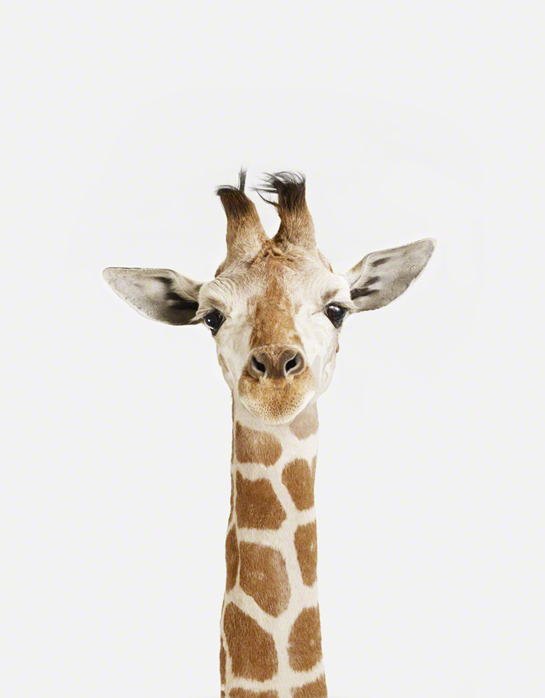 Yesterday, November 1, Sharon Montrose released her new book Menagerie which features the sweet and quirky wild and domestic animal photography she's known for. A signed copy of the 192 page hardcover book is currently selling on her website for $16.99. “My customers have made it pretty clear they want a children's book next,” she says. “So we'll see if I can pull that off for them!”