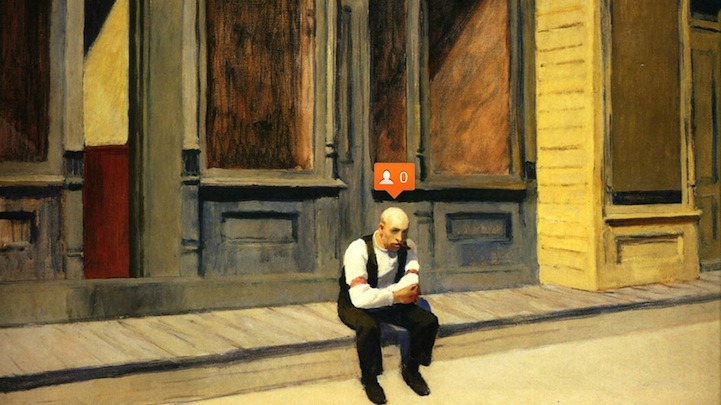 In today's age of technology and internet culture, things like emojis, social media updates, likes and notifications, and Google services have become more familiar to many of us than picking up a newspaper or talking on the phone. Kiev, Ukraine-based artist Nastya Ptichek brings history and the modern age together in a tongue-in-cheek series called Emoji-Nation, which reinterprets classic artworks such Edvard Munch's The Scream using expressions associated with digital culture and computer technology. The resulting images provide clever and interesting commentary on the impact that technology and the internet have had on our lives.

Ptichek says, “[The project was born when] I realized that standard iOS emojis strongly resemble some well-known paintings of famous artists.” In the first part of Emoji-Nation, she pairs old masterpieces with emoji representations. In the second part, she puts a social media twist on Edward Hopper's somber paintings.

After the Hopper set, Ptichek says the project “turned into a full concept of correlation between computer technologies and classic art.” Subsequently, in the third part, classical paintings are reintroduced as popular movie posters, mashing together such works as the film Kill Bill and the painting Judith Beheading Holofernes. In the fourth part, common social media problems and computer prompts are incorporated into famous artworks, presenting a humorous spin on many religious masterpieces. The fifth part comments on the huge presence of Google in our lives by incorporating its features and services in various artworks. 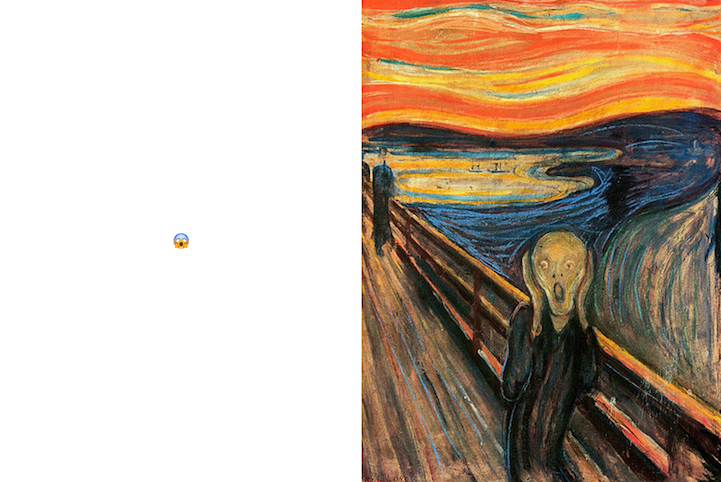 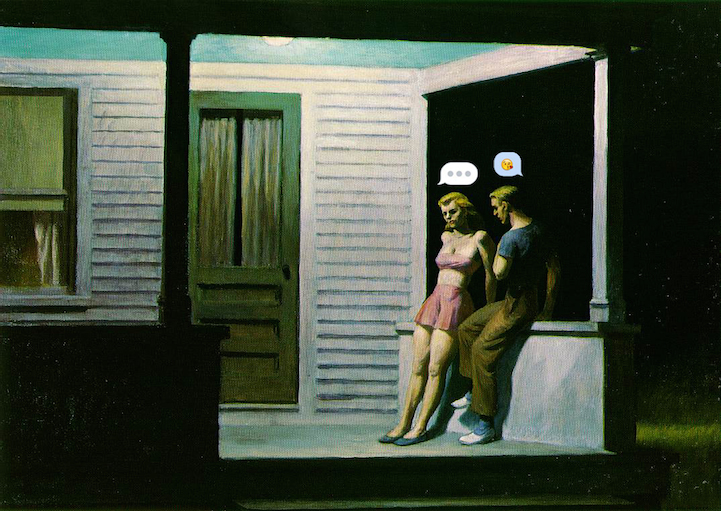 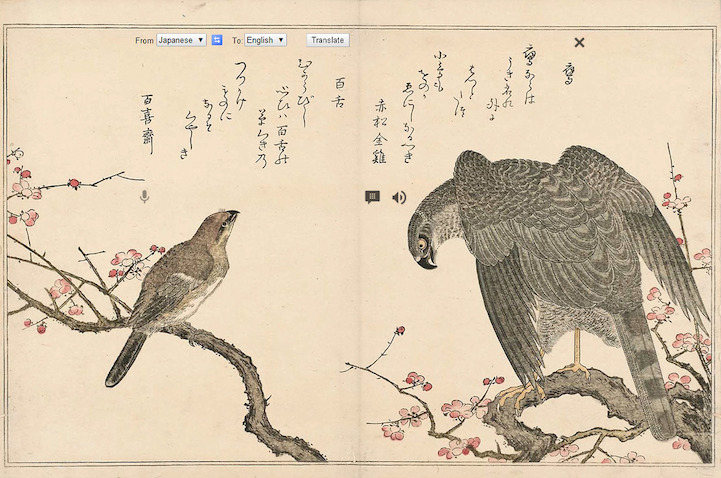 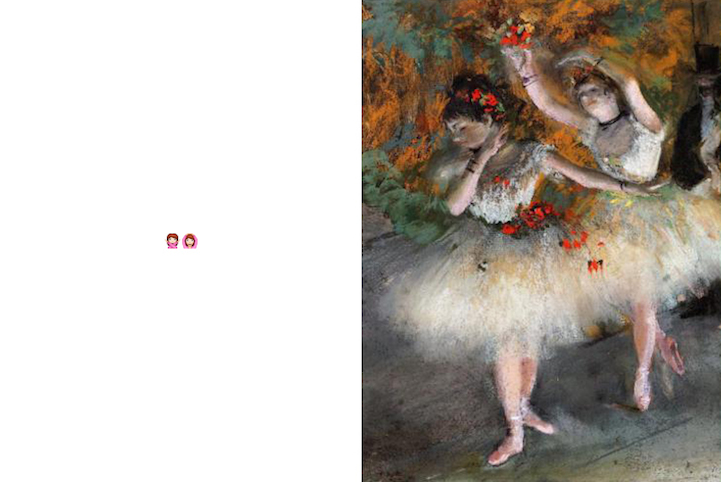 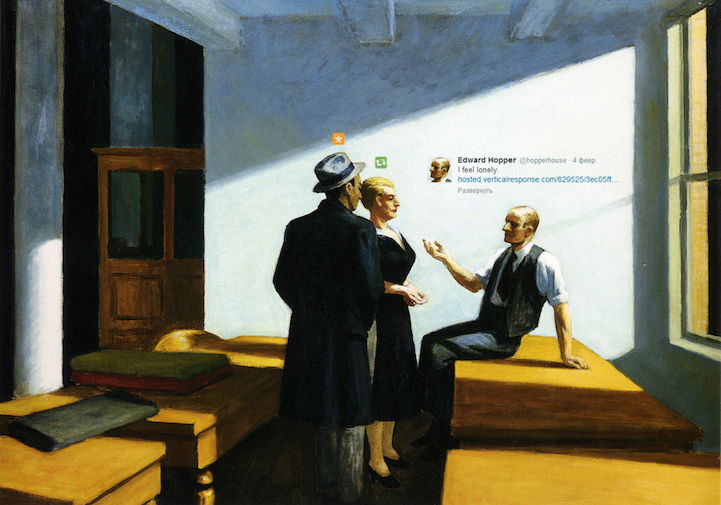 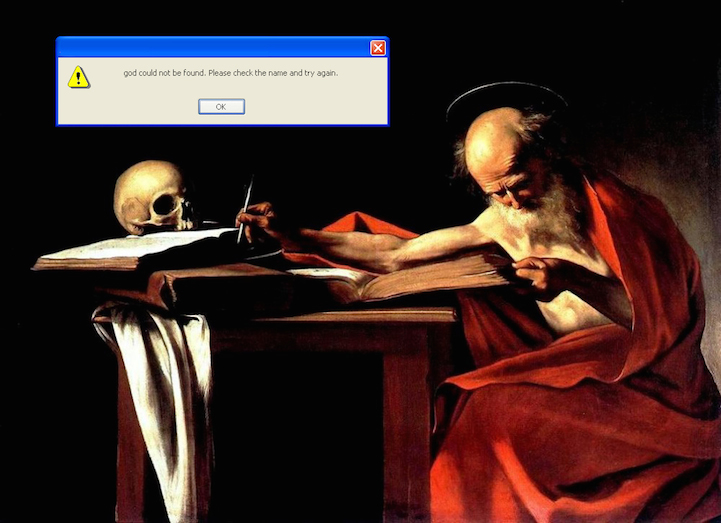 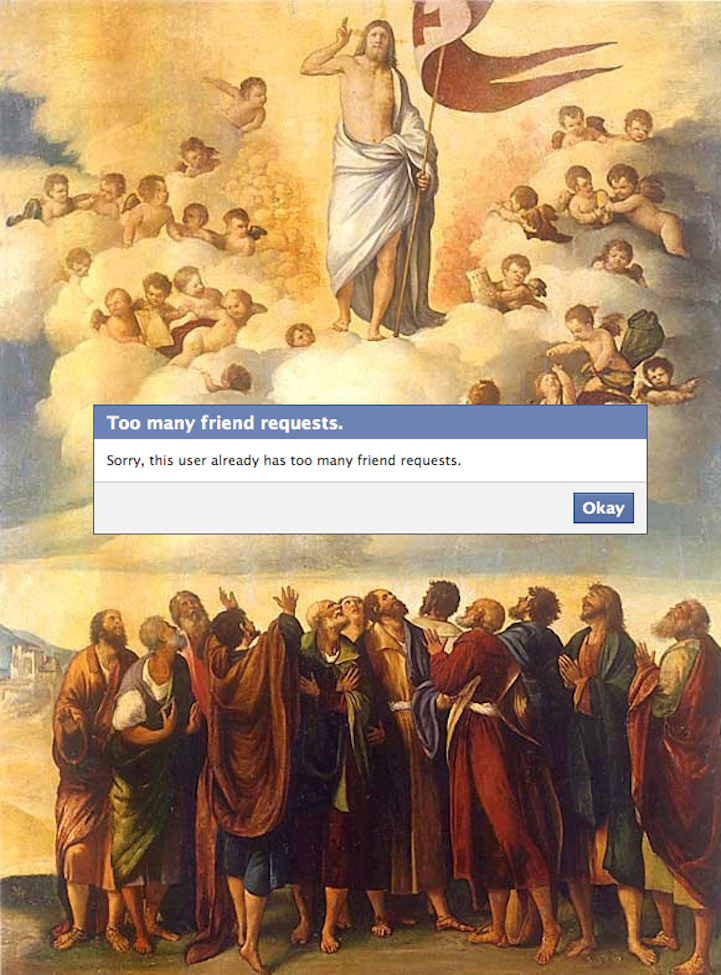 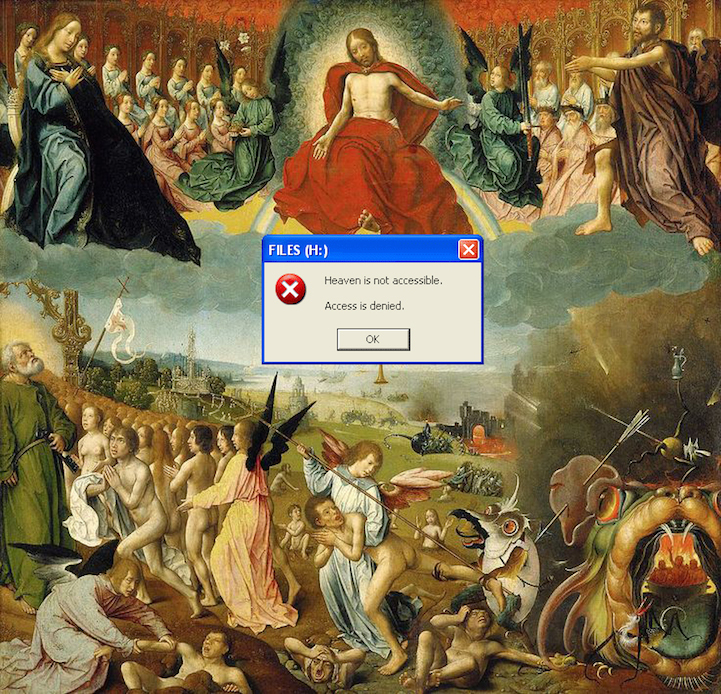 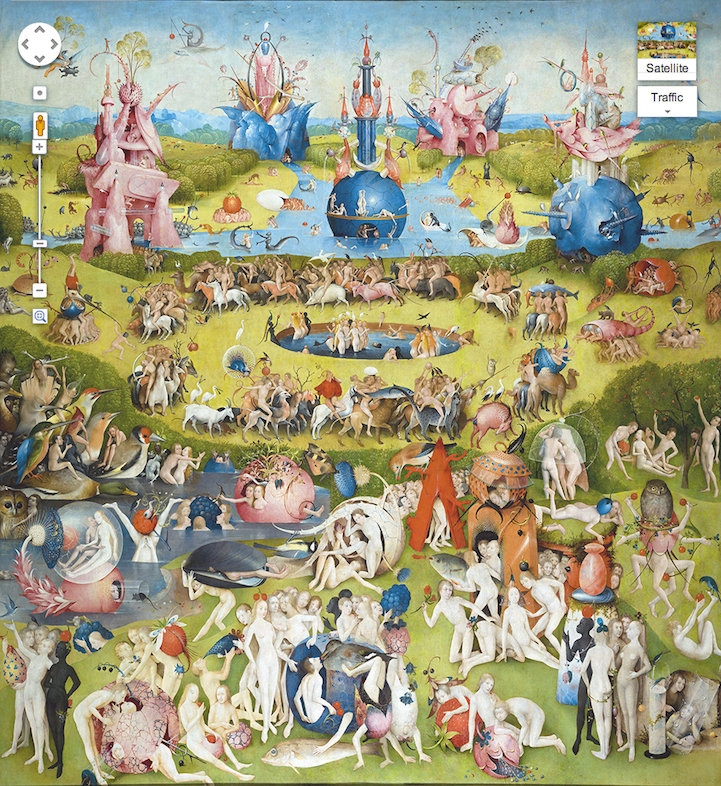