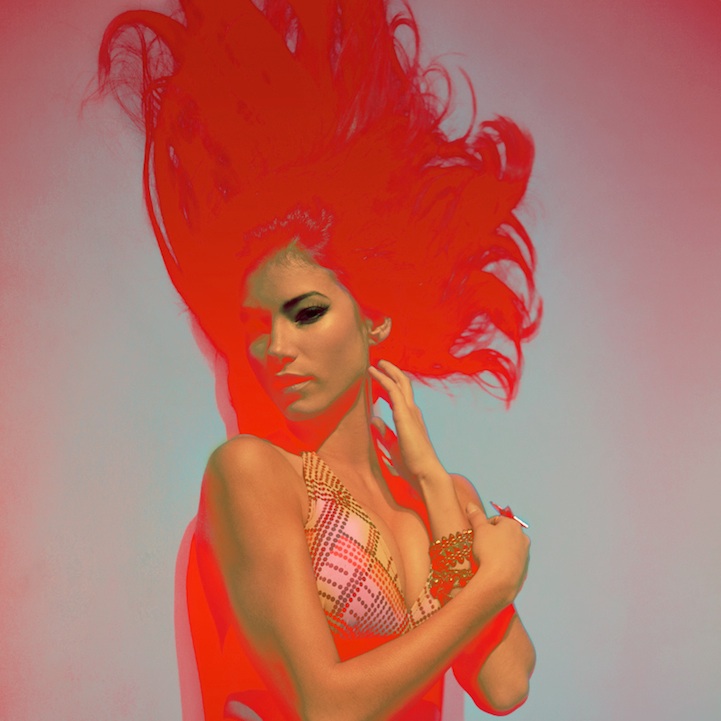 Neil Krug blurs the line between art and photography with his latest series “The Young One.” LoveCat Magazine paired the Los Angeles-based photographer with gorgeous model Lauren Marie Young for an editorial that will soon be released. The photos shown here are the outtakes that Krug did not submit to the magazine because he ended up shooting more than he needed for the spread. In Krug's words, “the best is yet to come.”

“LoveCat Magazine in NYC arranged for us to work together,” he tells us about the pairing. “She's a favorite of theirs and they wanted to see what the two of us could do with no rules. If you pay attention to what Terry Richardson shoots or any of the American Apparel billboards, then chances are you've seen her before.”

This set of photos have that vintage quality to them even though they're rich in color. How did Krug achieve this effect? He lets us in on his secret. “I've hand tinted black and white Polaroids for this series, and my assistant and I used a ton of colored gels to enhance the overall color saturation in all the photographs,” he tells us. “During one set-up we had so many gels projected onto Lauren that she became dizzy from the spectrum. It was a sadistic moment.” 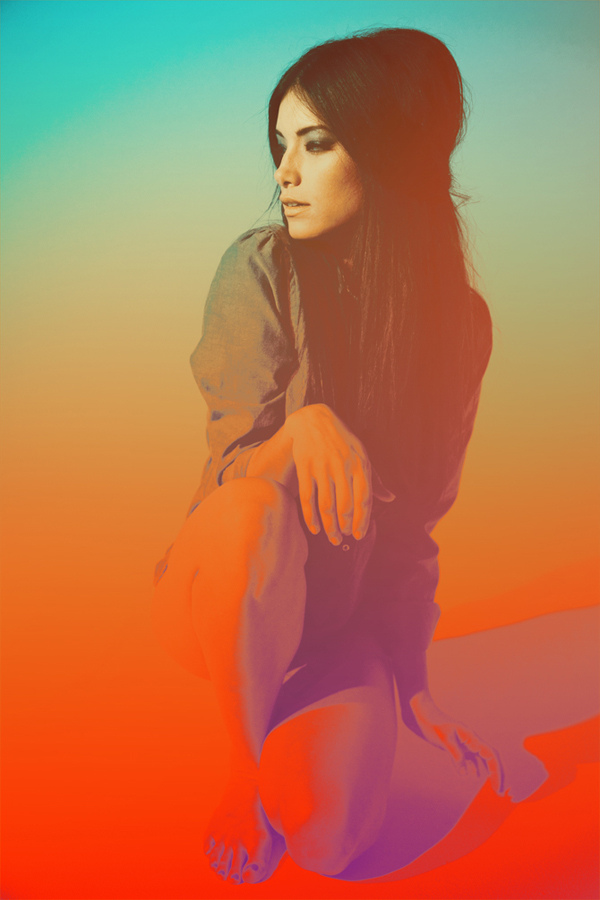 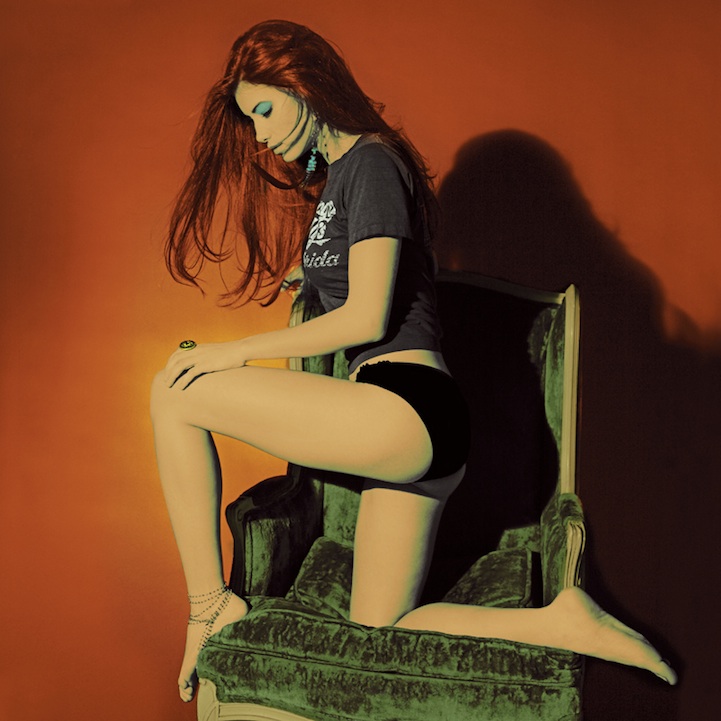 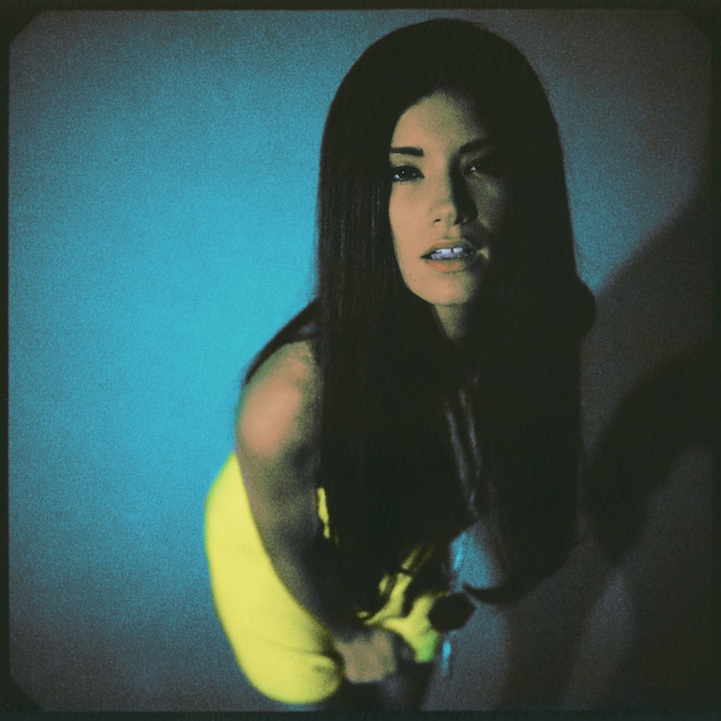 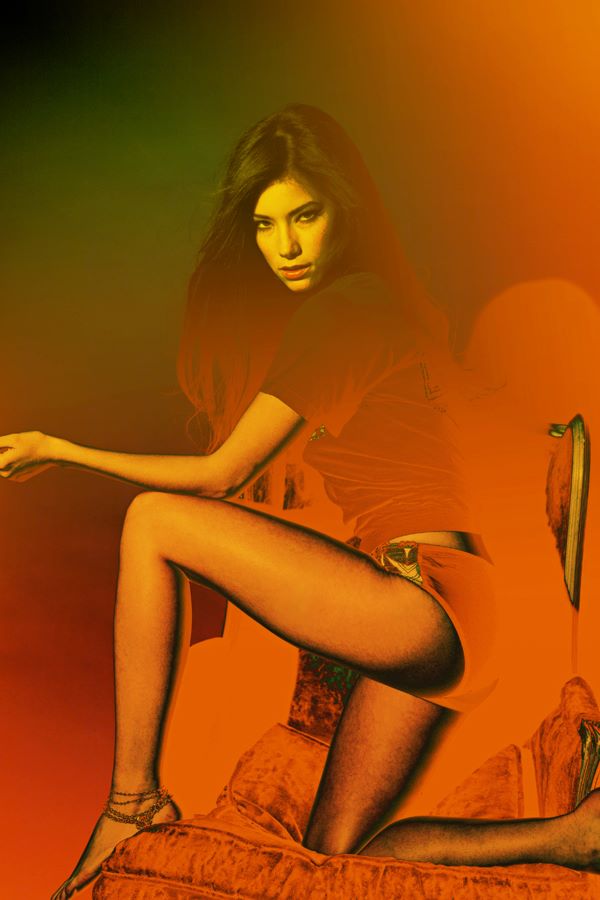 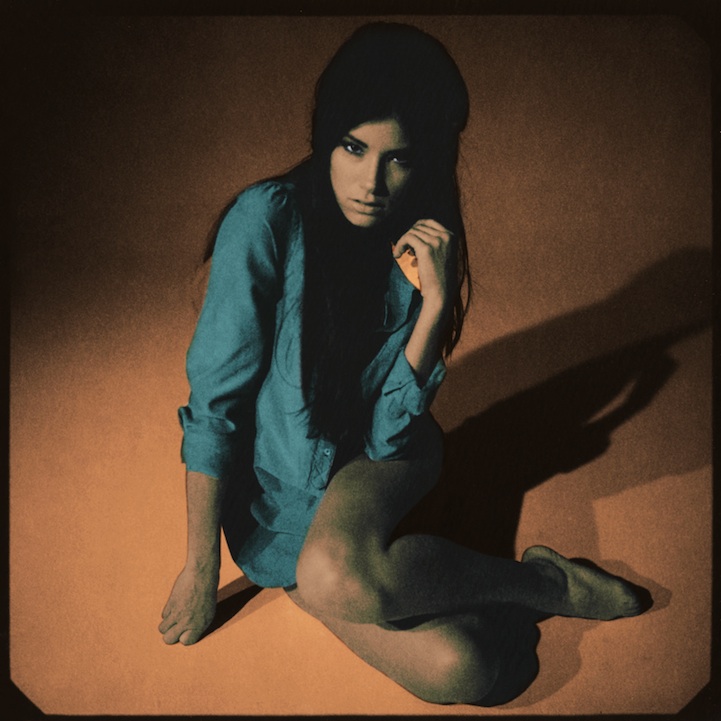 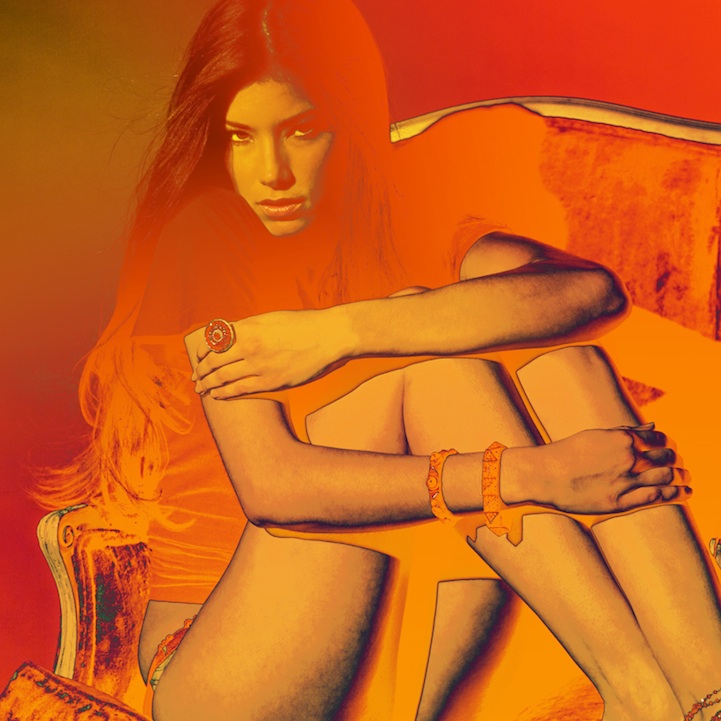 “I'm stoked for Volume Two to finally hit,” he says. “It's definitely my favorite of the two books so far. Model Joni Harbeck Alexander and I love the first one a great deal, but this time we had much clearer idea of what we wanted. There was a lot guess work done in the first volume because we had never done it before. The ideas and concepts in Volume Two are more true to what we set out to do to begin with.

“For the people that enjoyed the first book, I think they'll love seeing the evolution of the characters and the stories we decided to tell this time around. The images speak for themselves.”