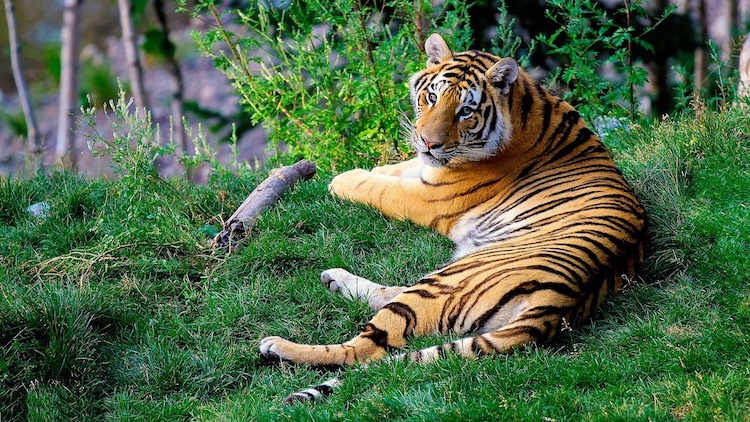 Conservationists in Nepal are celebrating a victory after it was revealed that its population of wild tigers has nearly doubled since 2009. The small Himalayan country has made big efforts to reverse the decline of these incredible animals. A symbol of Asian wildlife, these charismatic creatures have seen their population drop 97% over the past 100 years. Now, Nepal's success is a shining example of how a concerted effort to enact change can bear positive results.

“Nepal is a great example for other tiger range countries to step up and commit to the same level of political will and excellence,” said Ginette Hemley, senior vice president of wildlife conservation at WWF. “While this is a huge story for tiger conservation, it also highlights the constant need to ensure the protection of key habitats and the value of a landscape approach for this species to recover and thrive.” 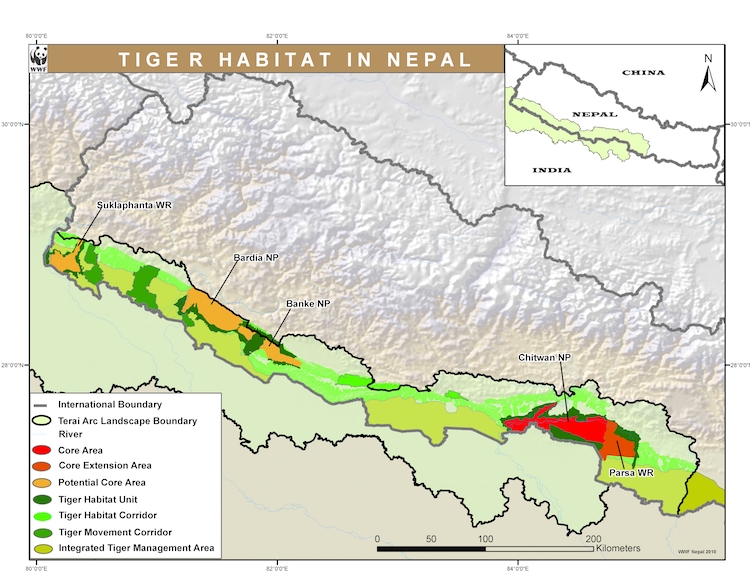 Tigers have been facing extinction due to poaching, loss of habitat from urbanization and deforestation, and depletion of prey species. In a beautiful example of what can happen when the government, law enforcement, NGOs, and local communities come together, Nepal's success came from many different initiatives.

For instance, the WWF became involved in strengthening community anti-poaching and monitoring efforts. The government also made a concerted effort to protect and restore critical habitat to allow tigers to have the space they need to thrive.

“Every tiger counts, for Nepal and the world,” said Dr. Ghana S. Gurung, Country Representative of WWF-Nepal. “While Nepal is but a few tigers away from our goal to double tiger numbers by 2022, this survey underscores the continued need to ensure protection and improved and contiguous habitats for the long-term survival of the species.”

In addition to Nepal, Russia, Bhutan, and India have all made strides in increasing their tiger populations. Unfortunately, more work needs to be done in Southeast Asia, where continued poaching and deforestation have made conservation efforts difficult. Still, with WWF announcing in 2016 that the overall wild tiger population showed a positive gain for the first time in more than a century, there is hope for these majestic animals.

The Tragic Story of the Majestic Tiger