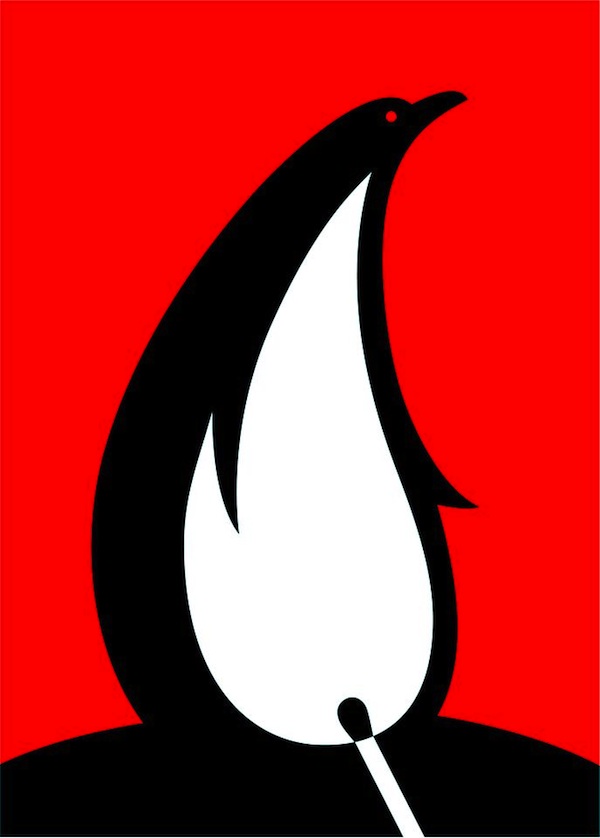 These days, we just can't get enough of clever illustrations! First we saw Evan Robertson's literature-inspired ones and then, just yesterday, we came across Christopher David Ryan's music-related series. Outline Editions, Britain's leading graphic art shop, just tipped us off to another exciting set that has just been released.

We've been following the work of Israeli-born Noma Bar for quite some time. He has that uncanny ability to make us look twice at every illustration he creates. Using just a few colors and simple lines, he finds a way to incorporate two distinct images into each piece. It's like he's hidden secret stories into them! (Of course, the titles will guide you.)

For The Last Emperor, seen above, he writes, “Half of the population of penguins in the Antarctic region has been depleted in the last 50 years due to the climate change. It is the species known as the Emperor Penguins that have seen the largest losses.”

These new, limited edition pieces will be available at Designjunction, a design showcase that will feature over 100 world-class, international brands set against an industrial, 1960's former postal sorting office. The event will take place in London from September 19 to September 23. If you can't make it, you can also pick one up online at Outline Editions. Hurry, though, each signed and numbered print is limited to only 25 editions. 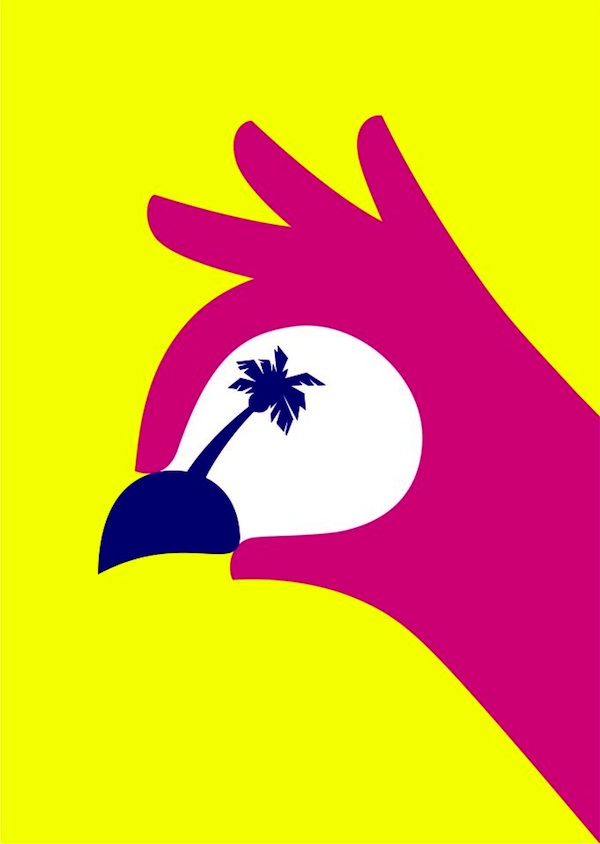 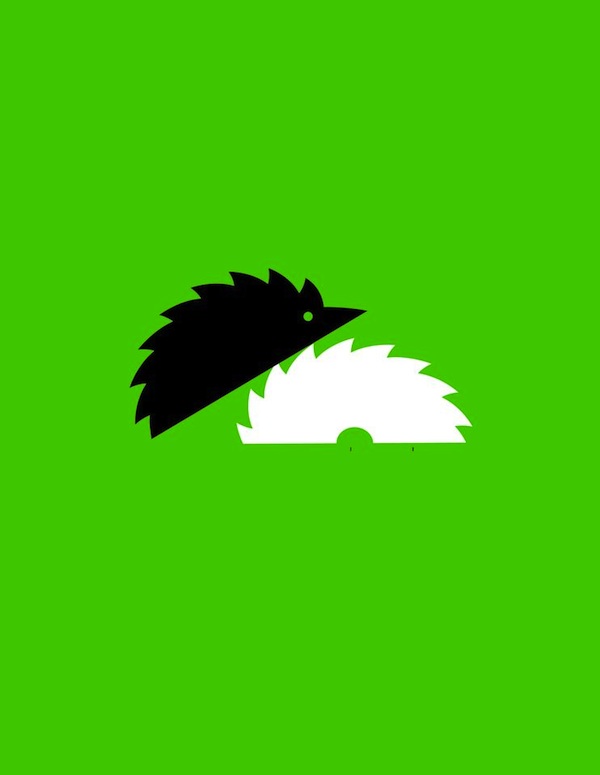 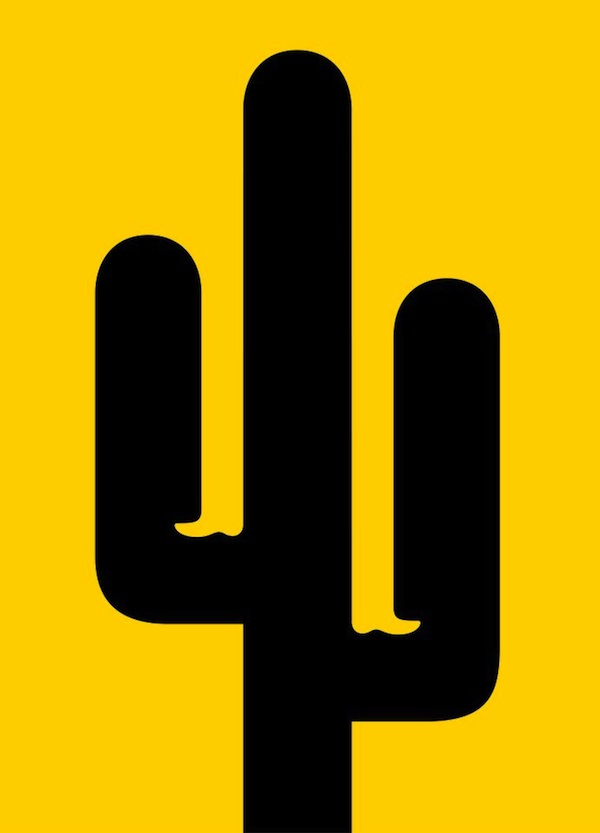 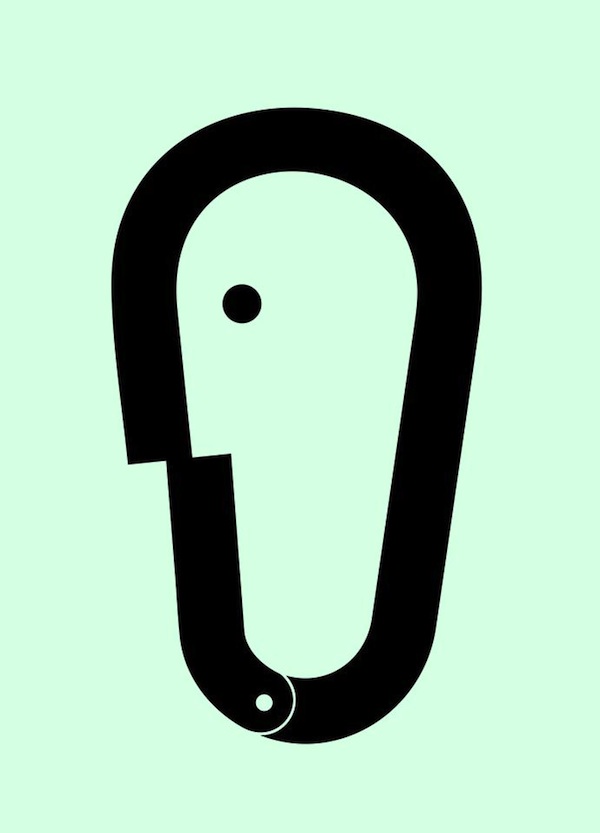 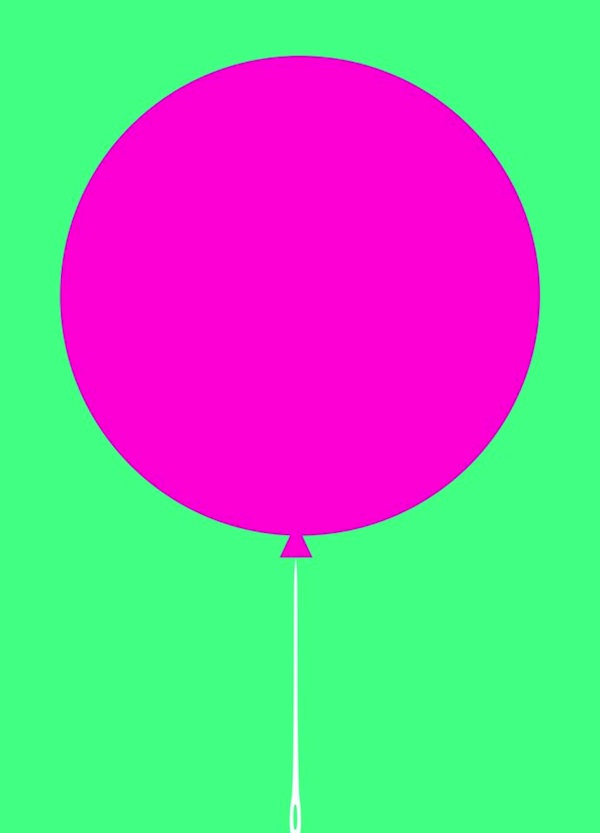 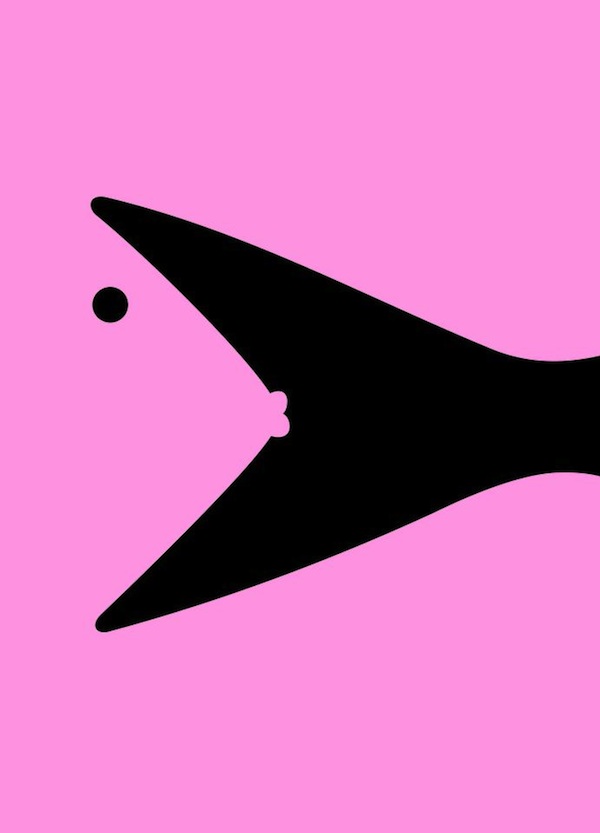