The 50 Most Amazing Tree Houses in the World 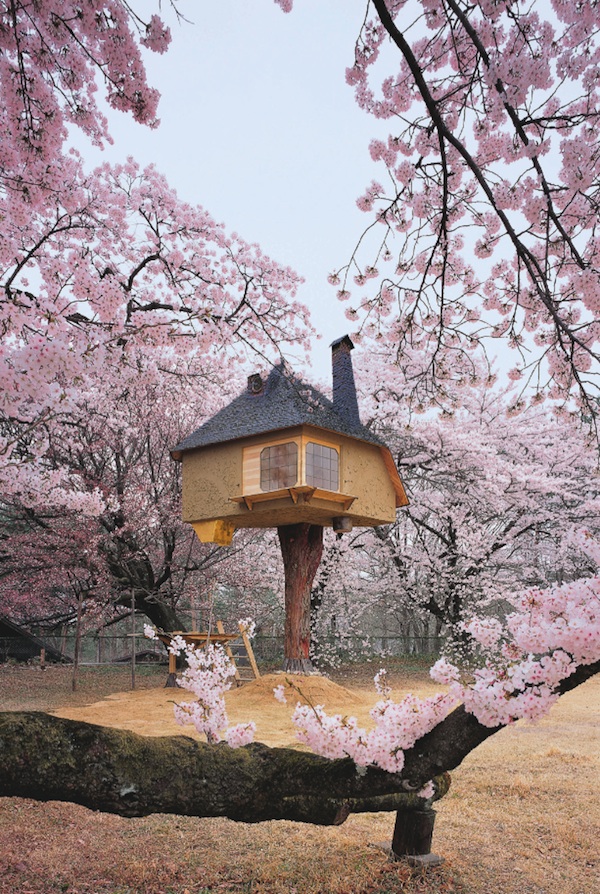 While tree houses are often associated with one's childhood, adults have taken it upon themselves to create some unbelievable buildings that are far more incredible than one could ever imagine. In a book published by Taschen, author Philip Jodidio has brought together 50 of the most incredible tree houses in the world – from a teahouse in Japan set amongst beautiful cherry blossom trees (which we previously featured) to a UFO-shaped tree hotel in Sweden. You won't believe your eyes as you witness each architectural wonder.

Called Tree Houses. Fairy Tale Castles in the Air, the hardcover book covers all kinds of different styles from the traditional to the modern. As Taschen states, it's “childhood fantasy meets grown-up savoir faire.”

Now, courtesy of Taschen, here's a sample of what you'll find inside. Love the Mirrorcube Tree Hotel in Sweden. It's so hidden, if the lights inside were off, you might not even spot it! 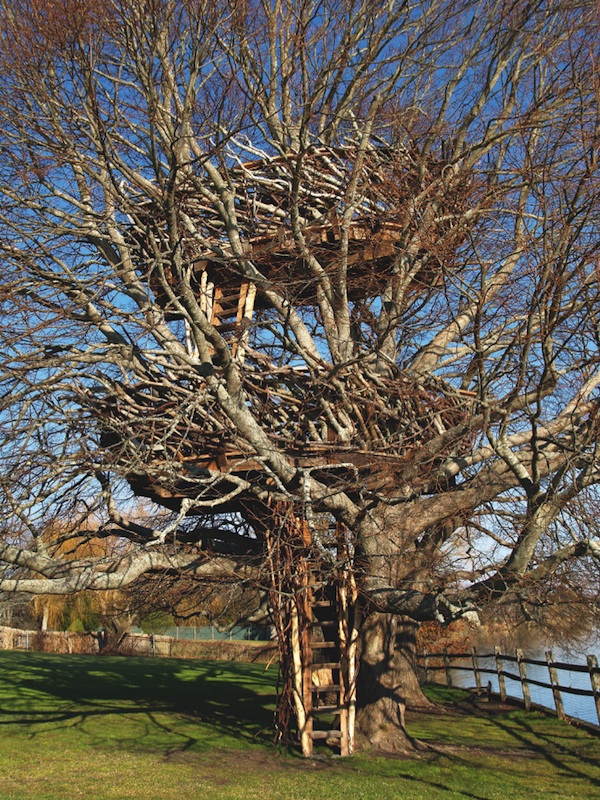 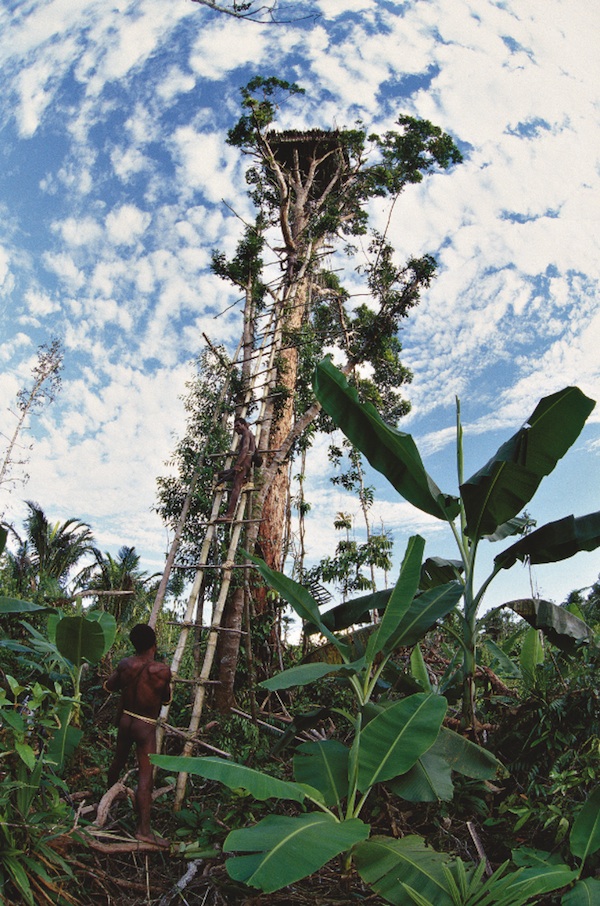 Tree House in the southwest of Irian Jaya (Indonesia) 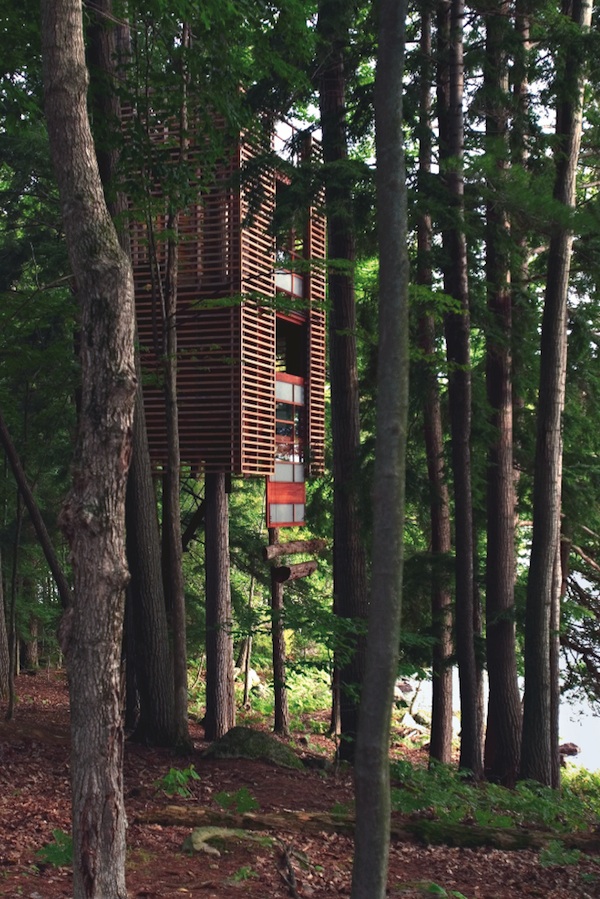 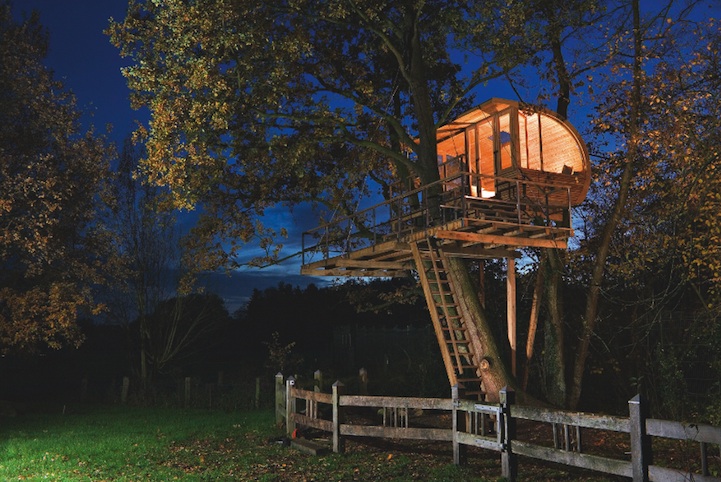 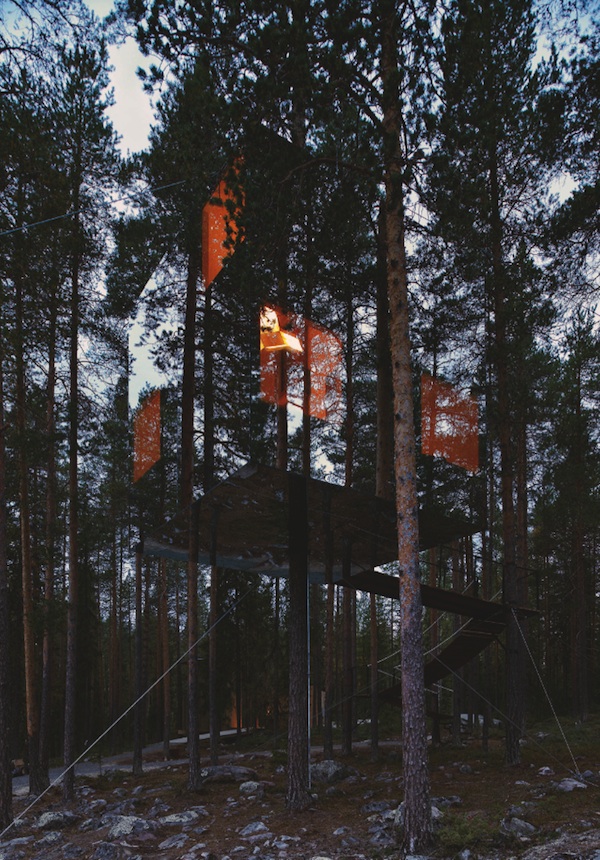 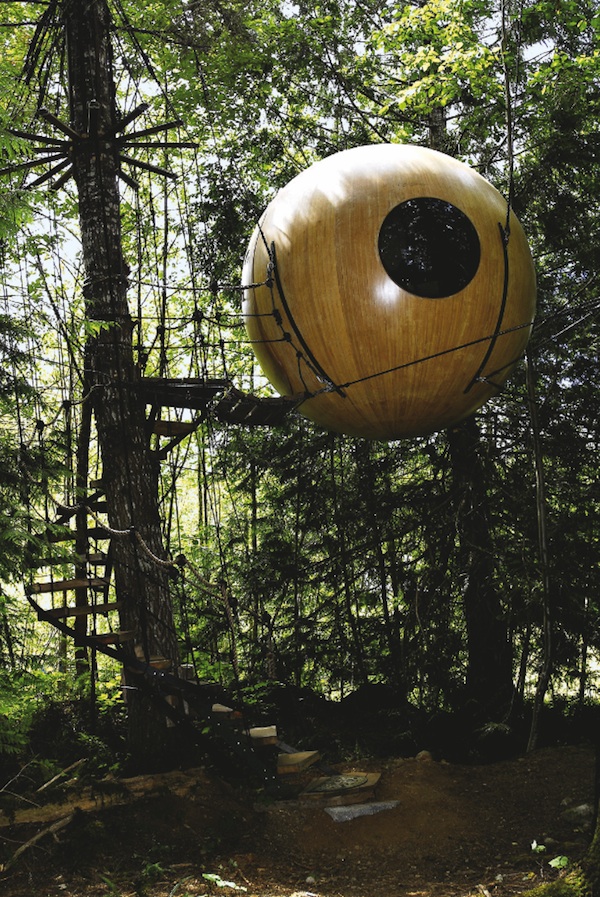 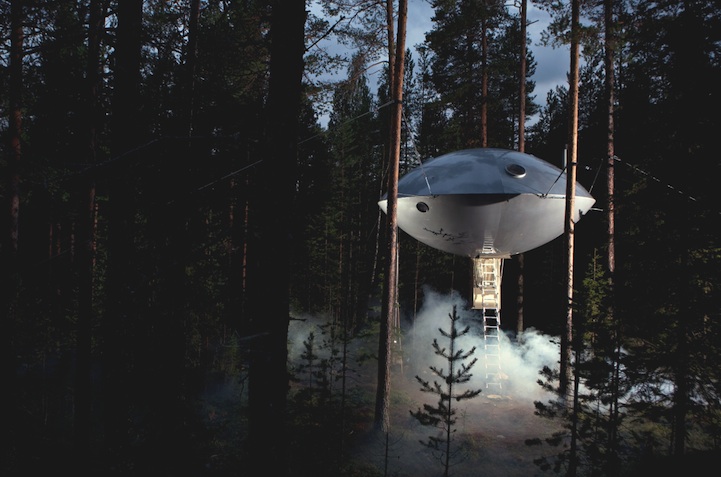 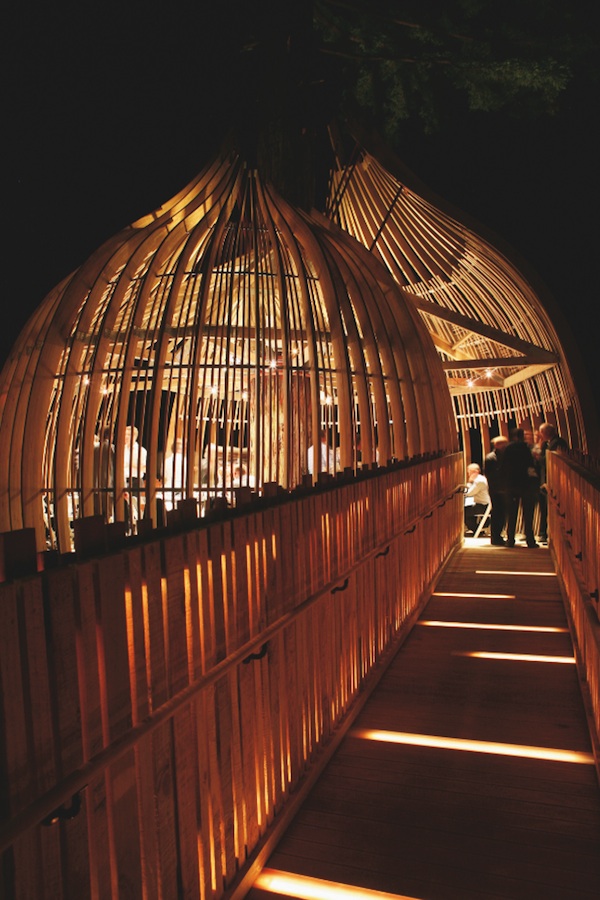 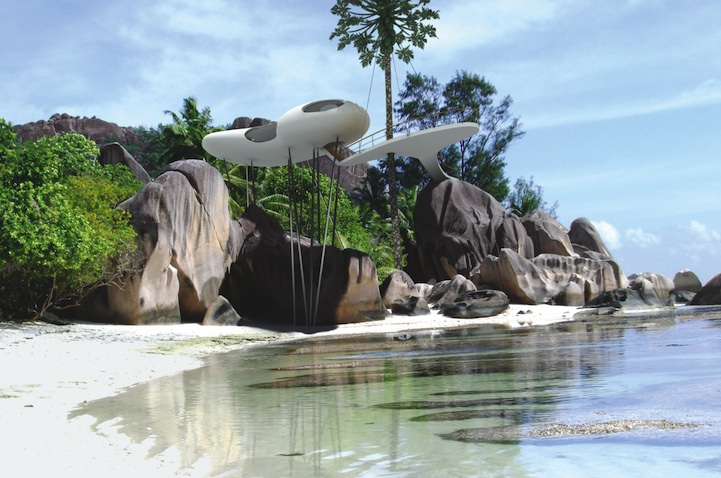 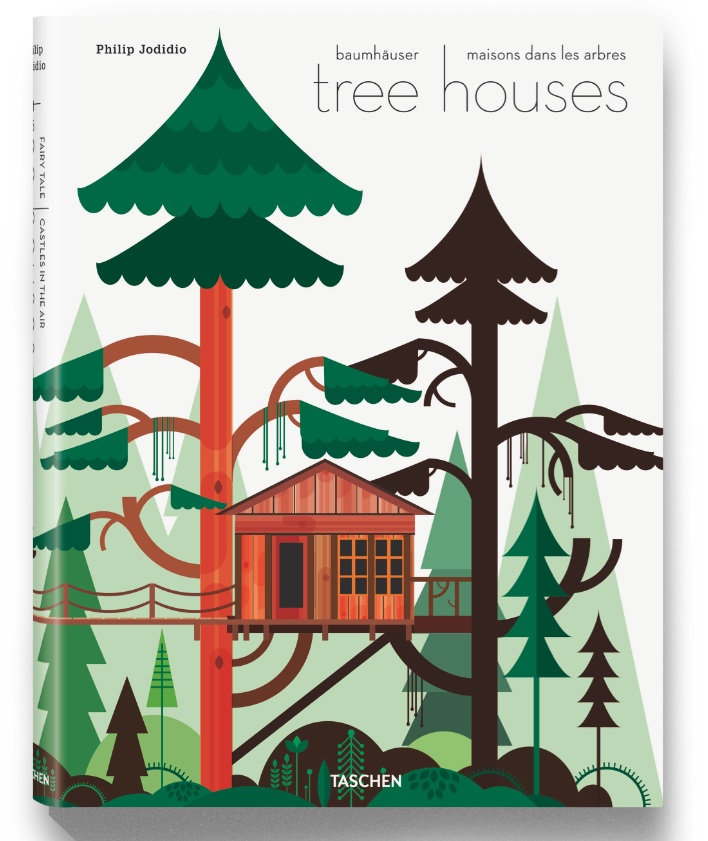