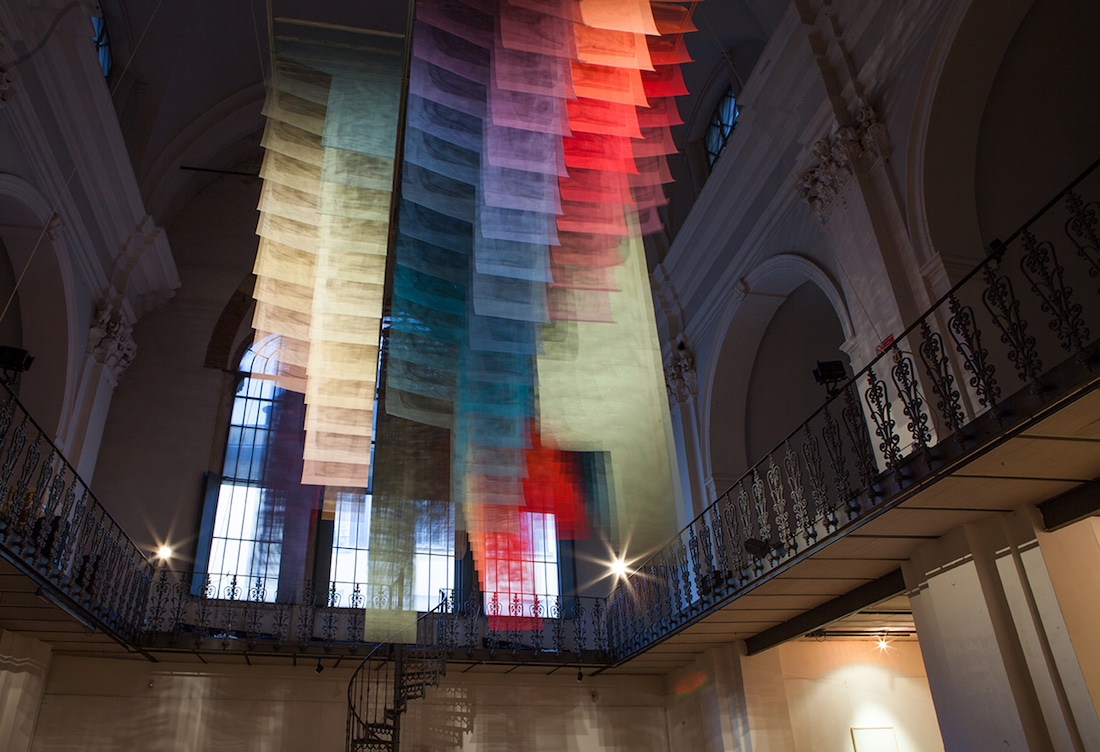 To artistic duo Thomas Granseuer and Tomislav Topic, better known as Quintessenz, “color is content.” This polychromatic approach to form is emphasized in Carme Genesis, a recent installation that fills the empty space in an old church with a suspended spectrum of hues.

Quintessenz created Carme Genesis for C.A.R.M.E, an arts center and exhibition space based in a former church. From a technical perspective, Quintessenz wanted to accentuate the high ceilings and abundance of open space in the building's nave, culminating in a large-scale piece that fills the void with vertical panels of color.

From a conceptual viewpoint, Quintessenz aimed to reflect and respect the site's previous life. This sensibility is evident in the piece's strategic installation; by arranging the pastel panels into a rainbow gradient that starts low above the floor and rises to the arched ceiling, Quintessenz suggests “a bridge between ground and heaven.”

What makes this ethereal piece even more enchanting is its versatility. Carme Genesis plays with perspective, allowing viewers to see it in a different light depending on when they're standing. This concept, to Quintessenz, is the core of Carme Genesis, “an installation that caresses one's perception, an installation that stands out, without disturbing the space.”

Carme Genesis is on-view at C.A.R.M.E in Brescia, Italy until March 3.

Catch a glimpse of Carme Genesis, an ethereal church art installation by Quintessenz. 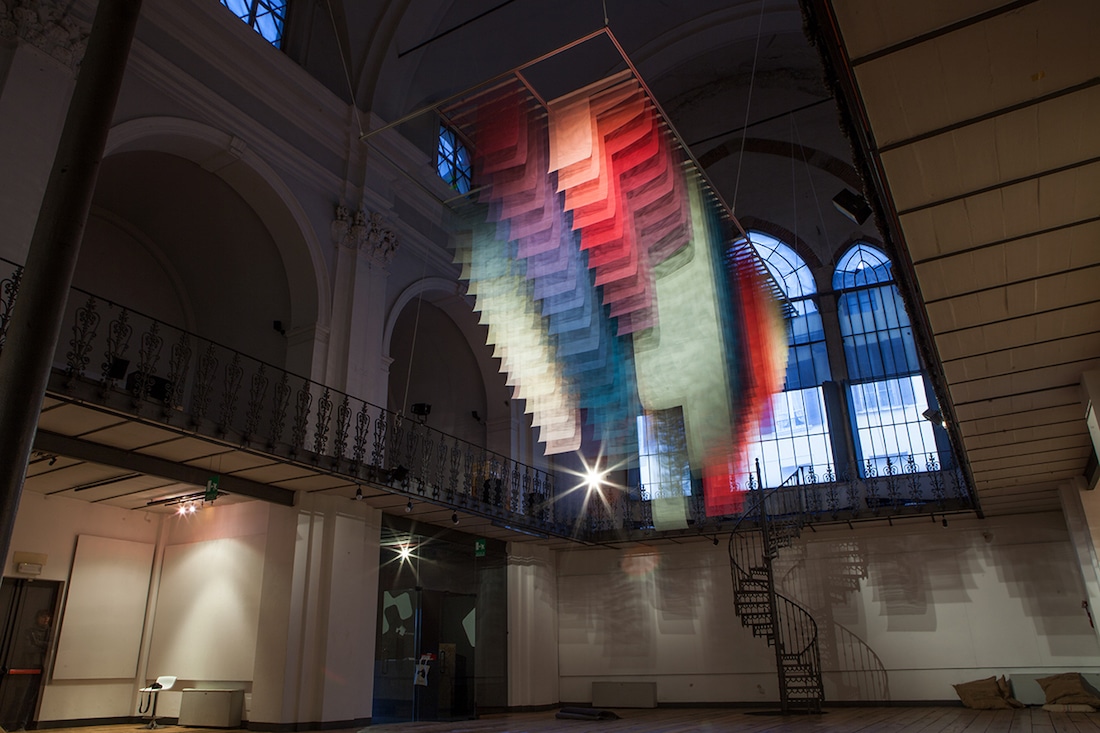 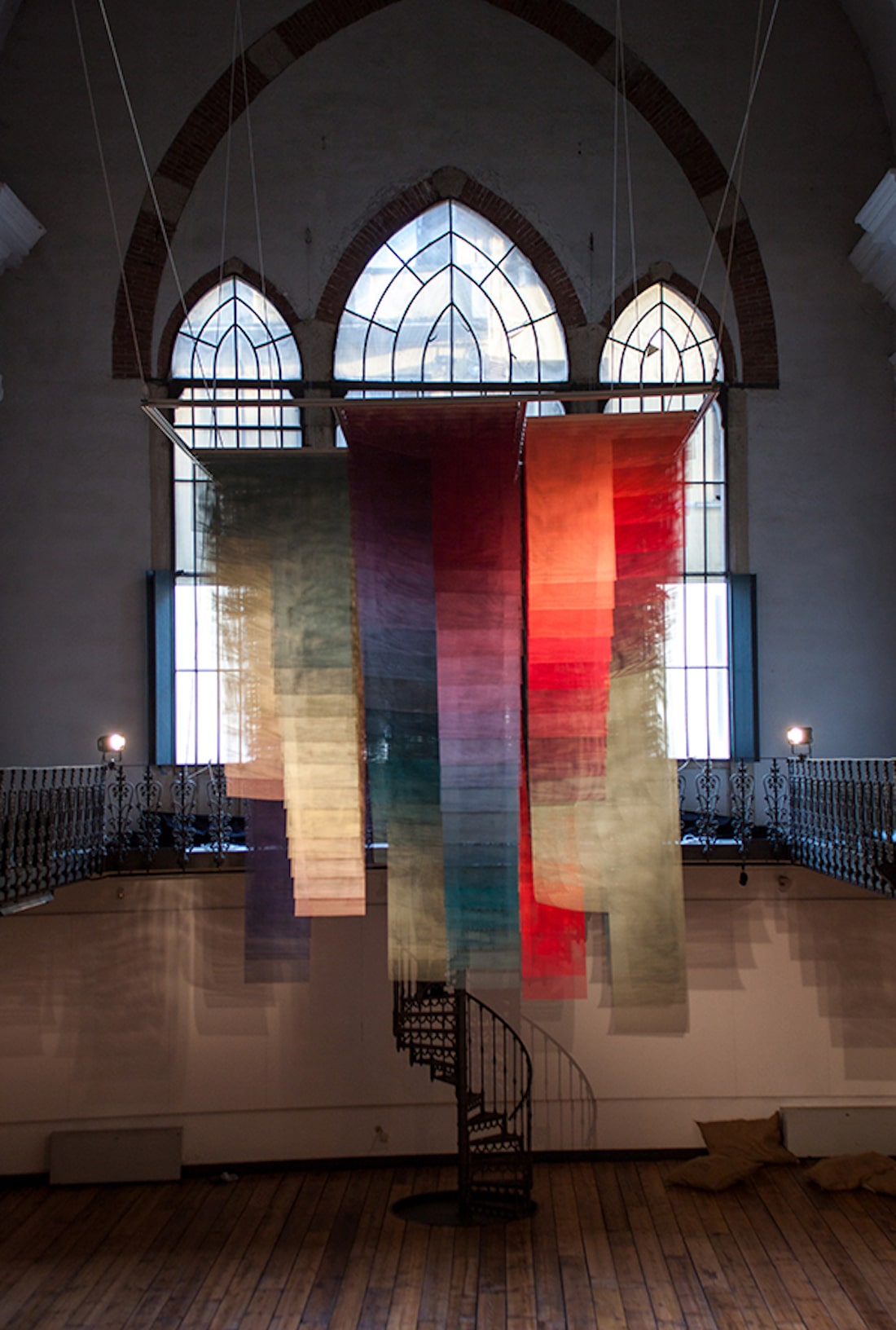 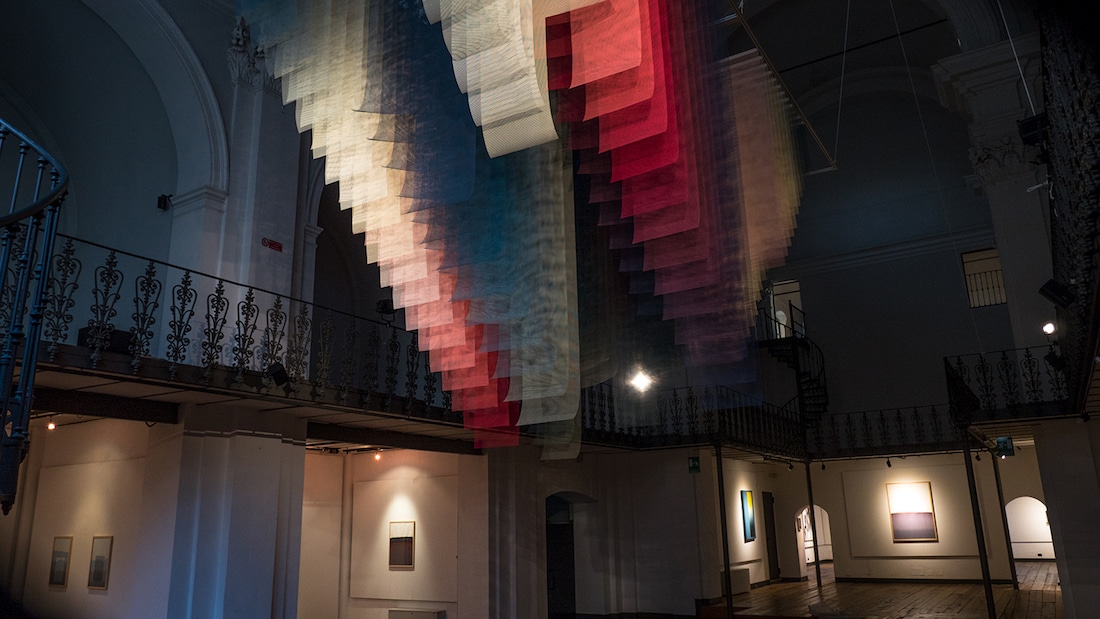 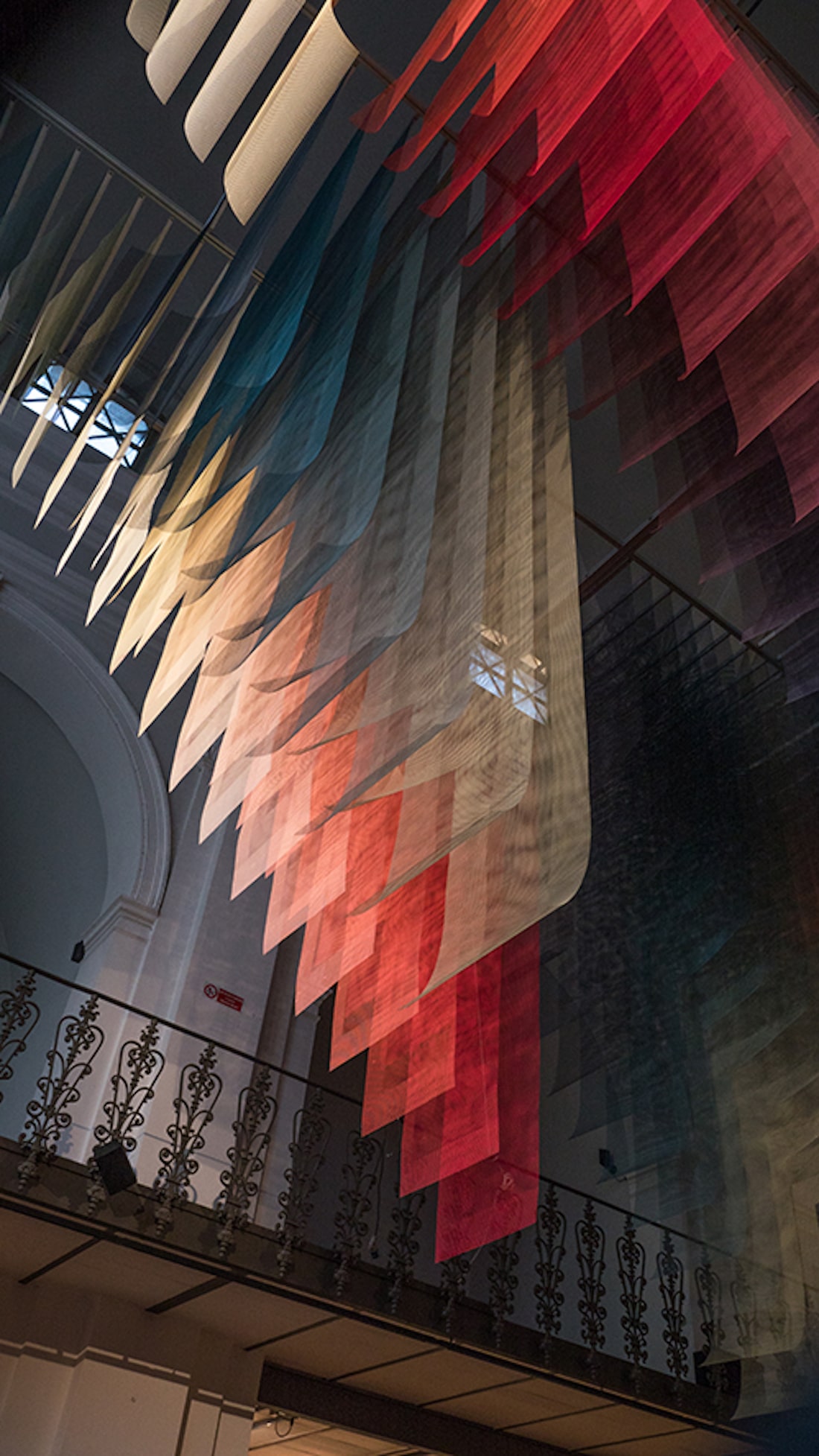 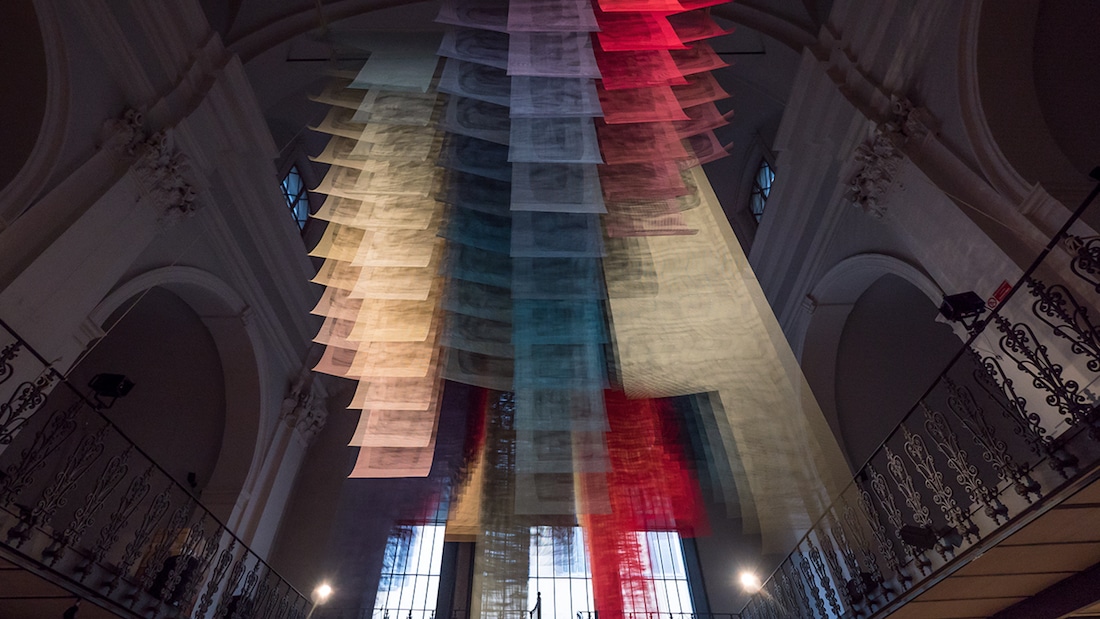 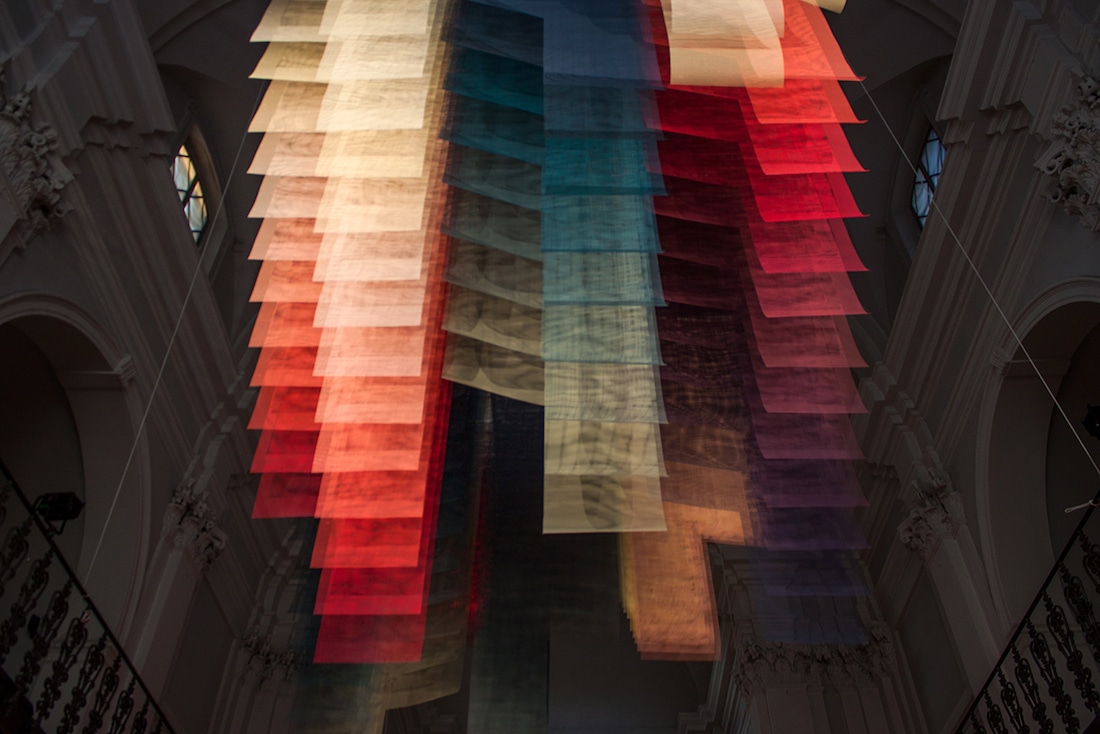 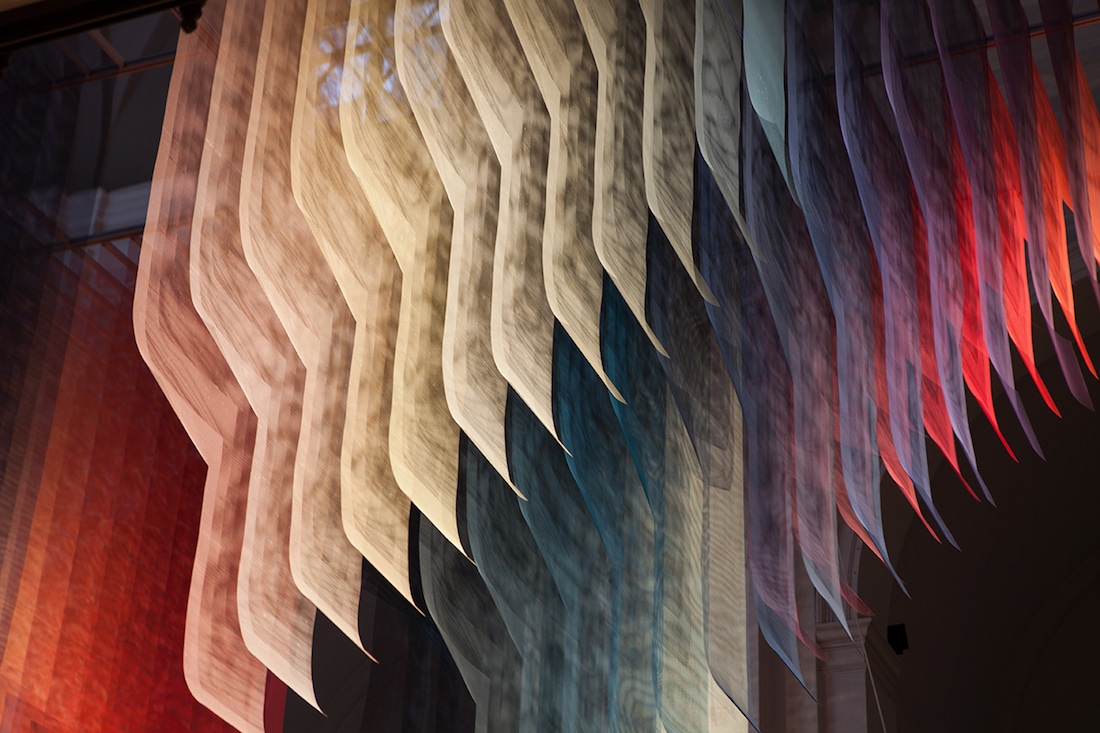 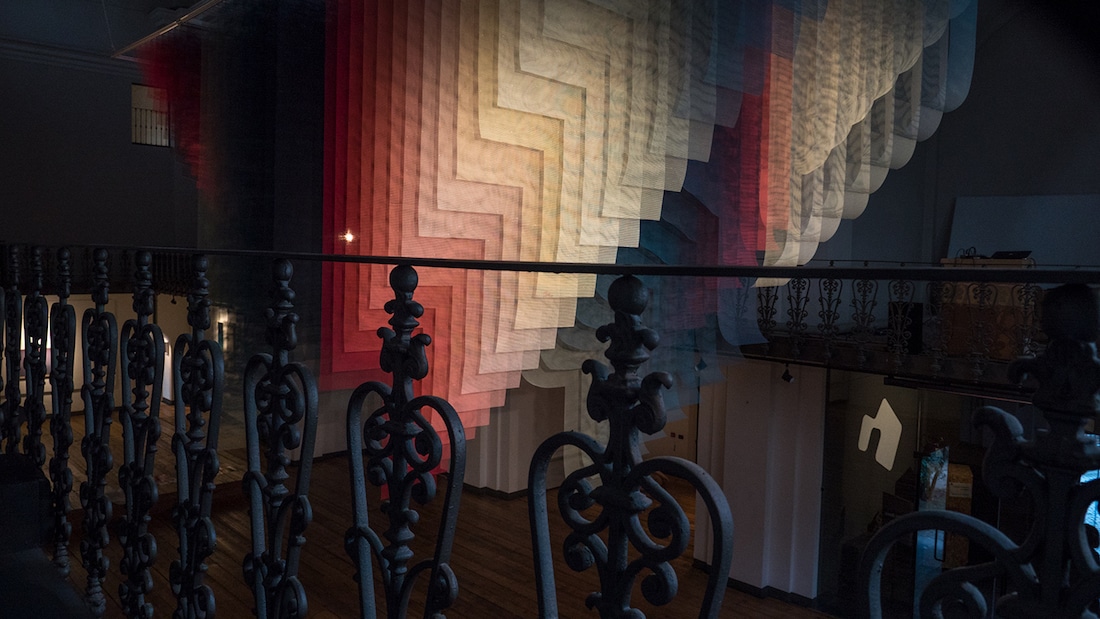 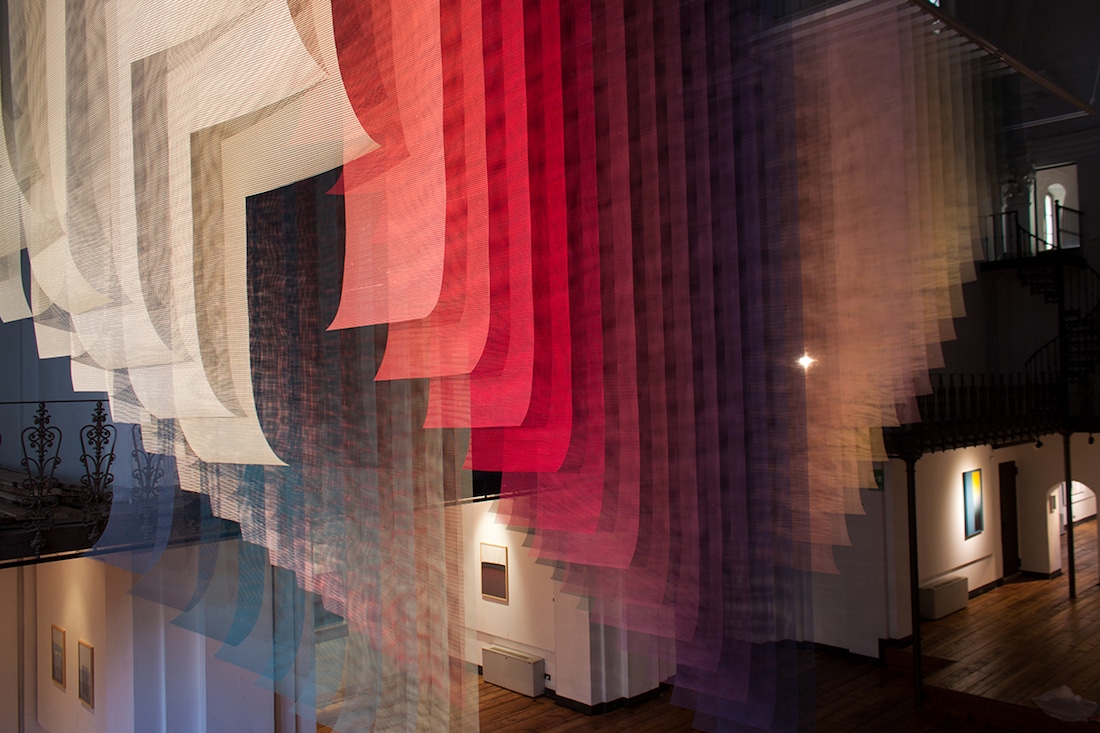 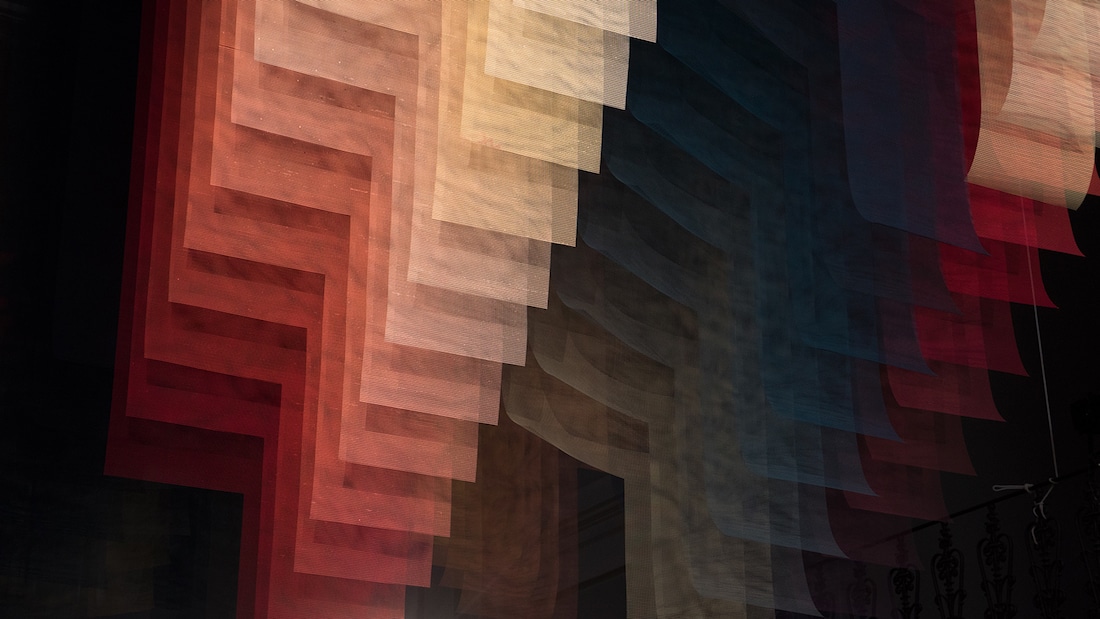 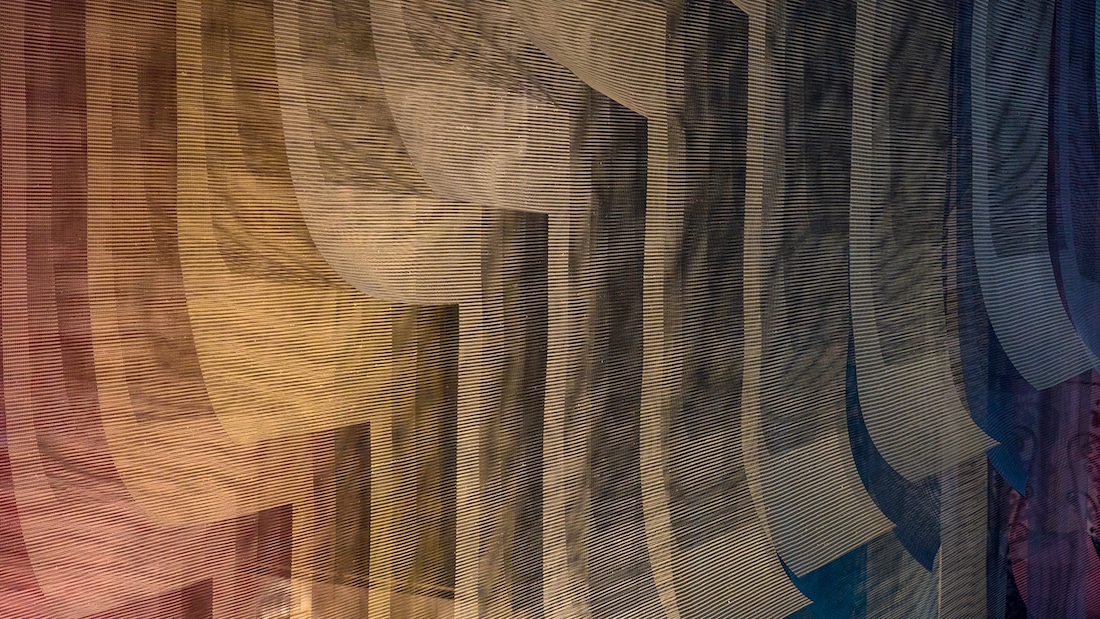 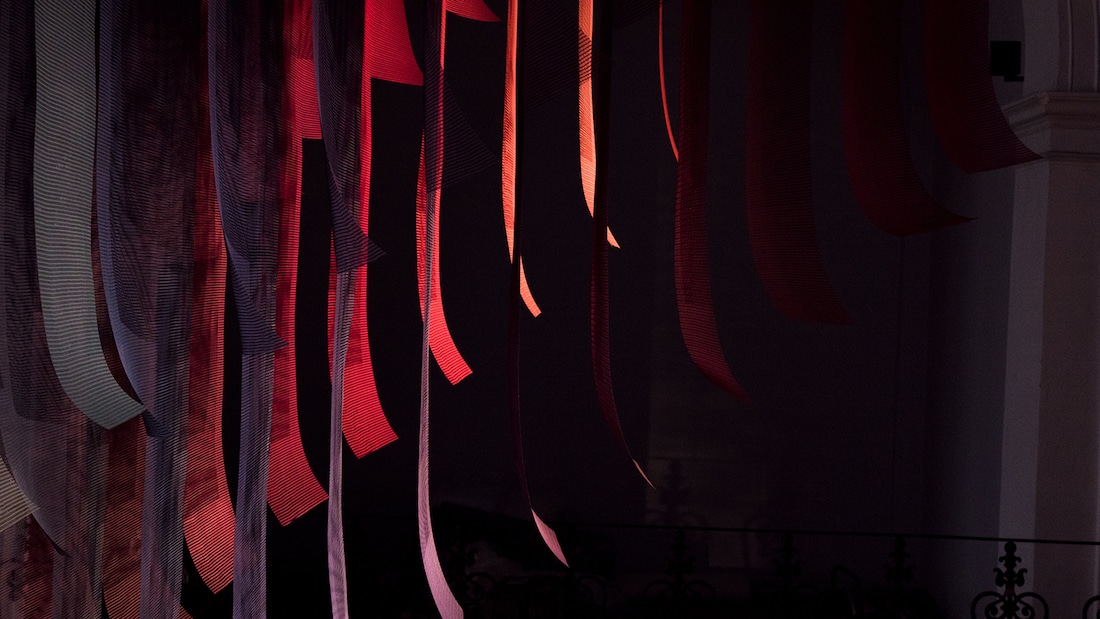 My Modern Met granted permission to use photos by Quintessenz.

Like ethereal art? Share
Like My Modern Met on Facebook
Get Our Weekly Newsletter
Become a
My Modern Met Member
As a member, you'll join us in our effort to support the arts.
Become a Member
Explore member benefits