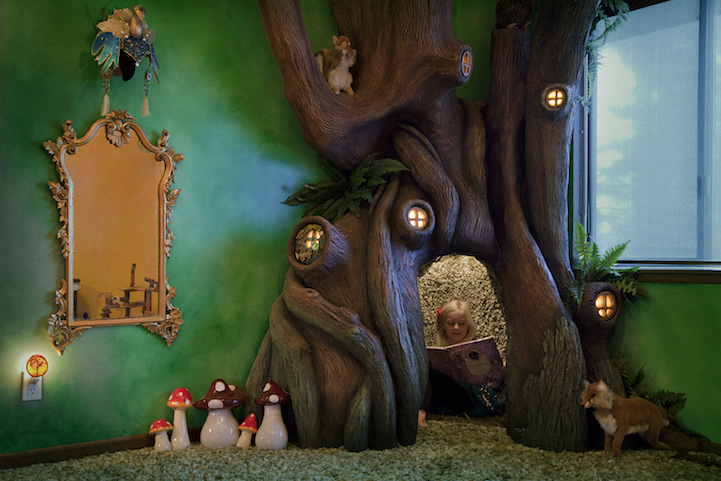 Video game artist Rob Adams (aka radamshome) spent 350 hours of his time creating his 6-year-old daughter Lia's dream: a magical, bedroom-based tree that doubles as a reading nook. Using Disney set designs as inspiration, the dad first drew the work of his daughter's imagination and then produced an impressive 1:12 clay scale model. Once his prep work was complete, the dedicated dad immediately made sure this idea wasn't a fire hazard and, with the fire department's blessing, got to work on the 18-month-long project. Adams transformed Lia's room into a work station, drew the tree silhouette on her walls and floor, and then created a steel tree skeleton. For the project's base, he employed a portland cement, water, and polymer fluid mixture, but had to apply a lighter papier mch on the outer branches. Adams then finished off his hard work with paint, foliage, holiday lights, and various fairy decorations.

The 6-year-old now has a tree she can read inside, climb on, admire from all angles, and even use as a nightlight. The detailed room renovations ended up costing a total of $4,250 but, for Adams, Lia's smile was all worth it in the end. “Lia's reaction was pretty awesome,” Adams told Upvoted. “She just looked at it a lot, climbed in it, hugged me over and over. She wanted her brother to sleep in there and he camped out in her room for two weeks after it was finished.”

While this project did take a lot of time and effort, Adams isn't quite done with his home renovations. After all, he also has a son. “I'm going to build a pirate ship treehouse for my son this summer,” he says. 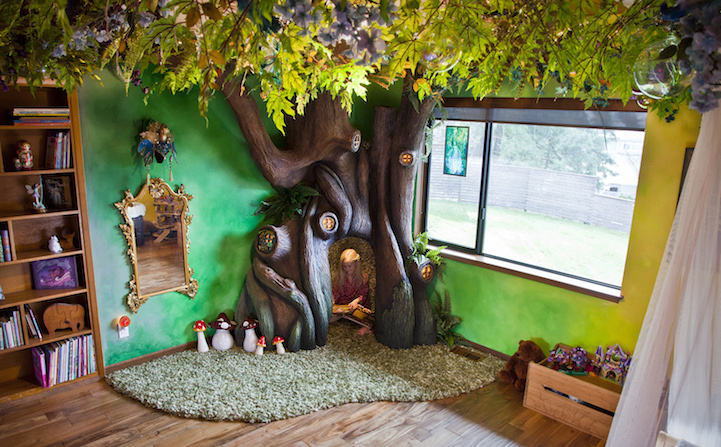 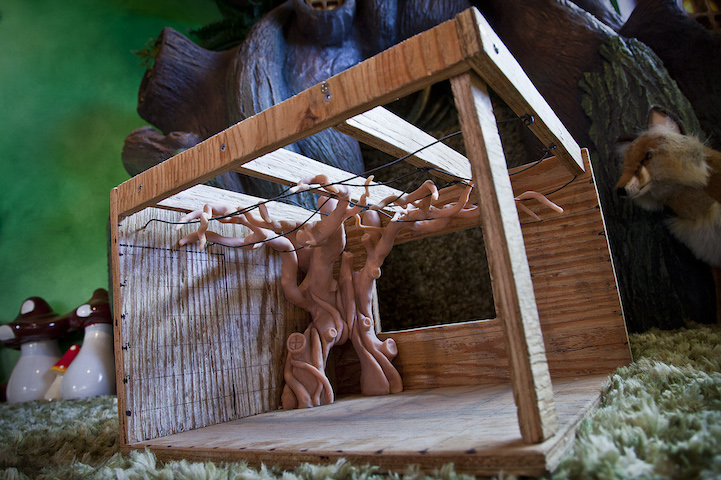 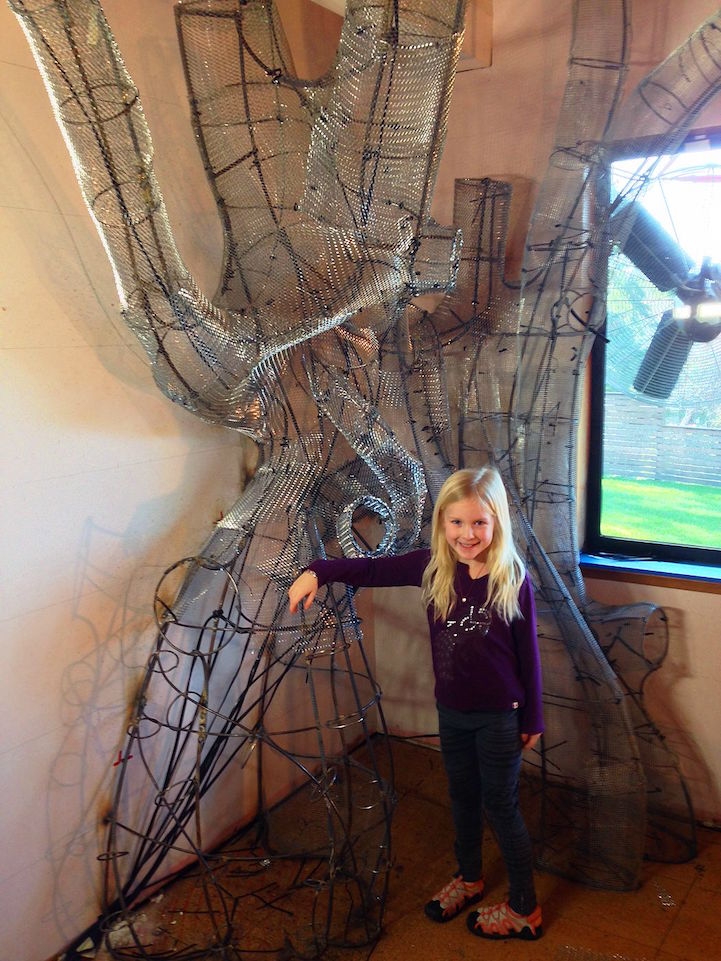 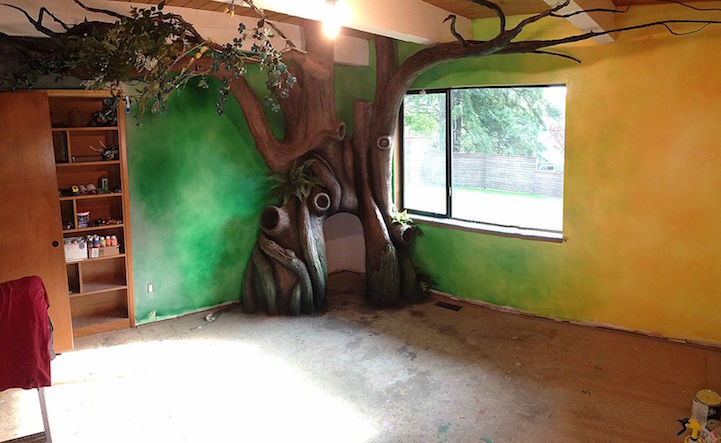 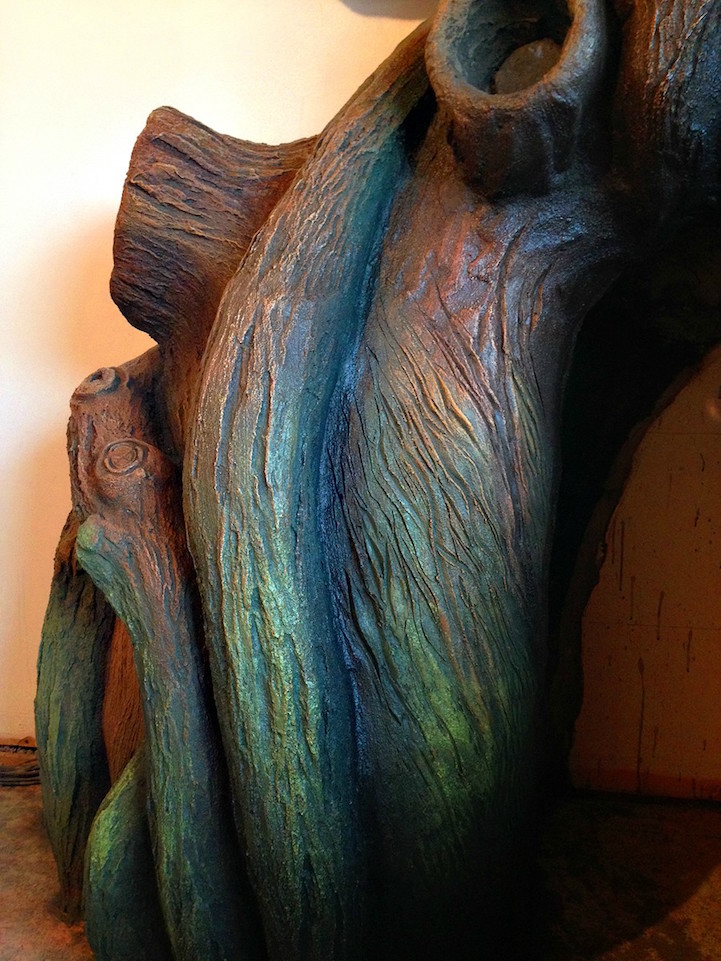 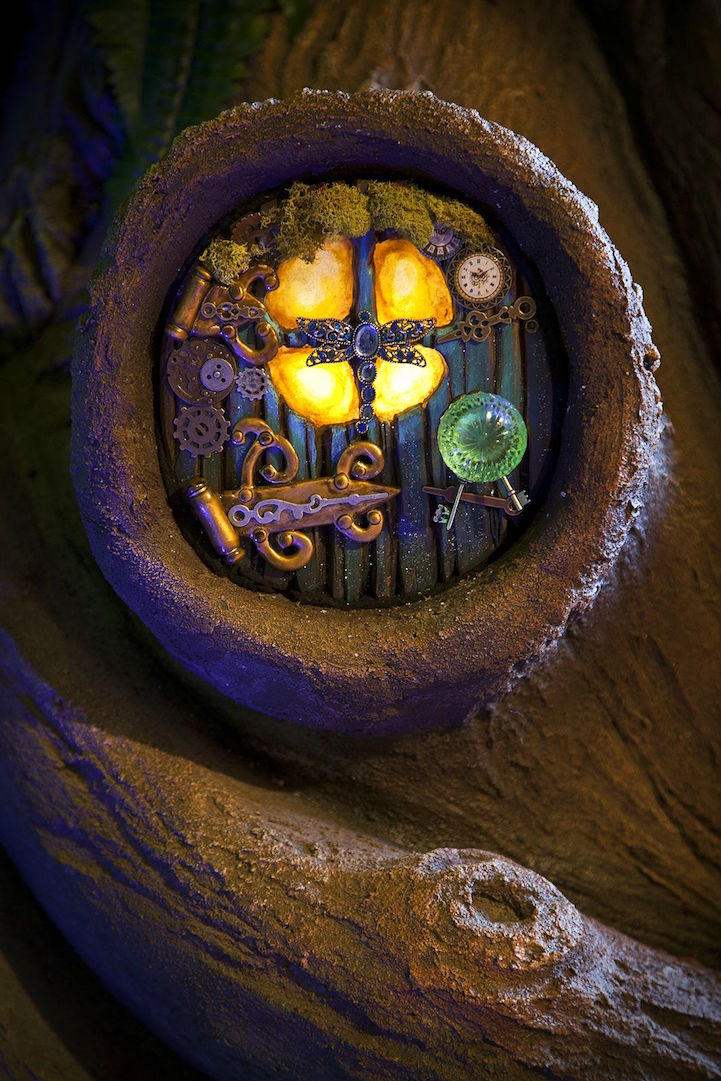 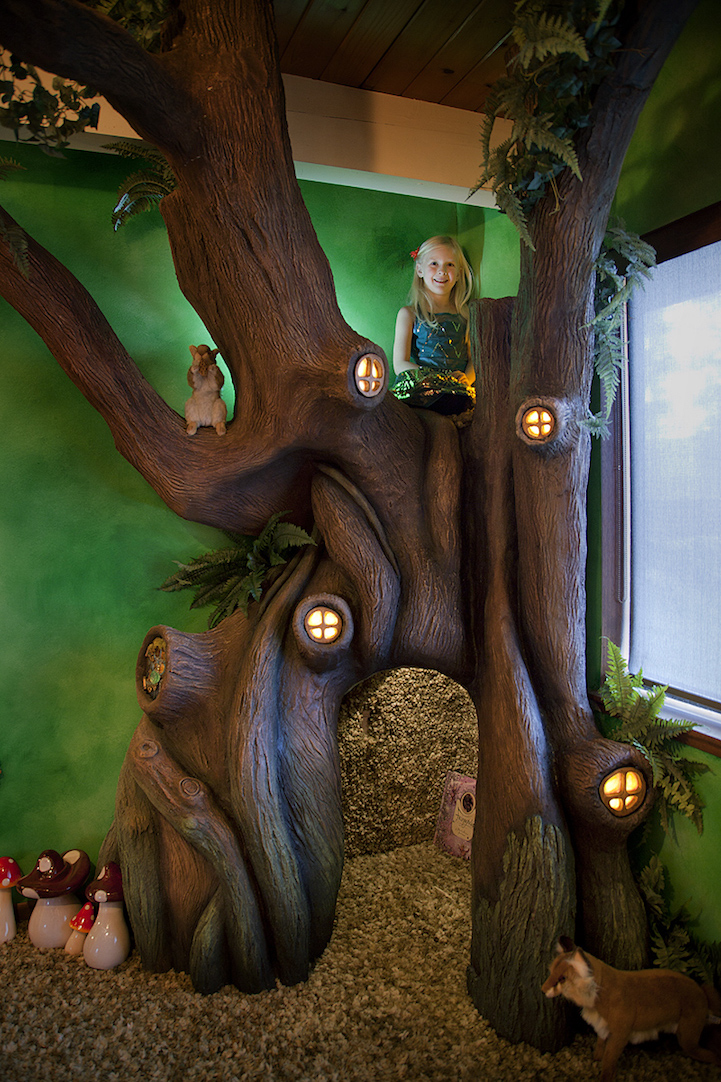 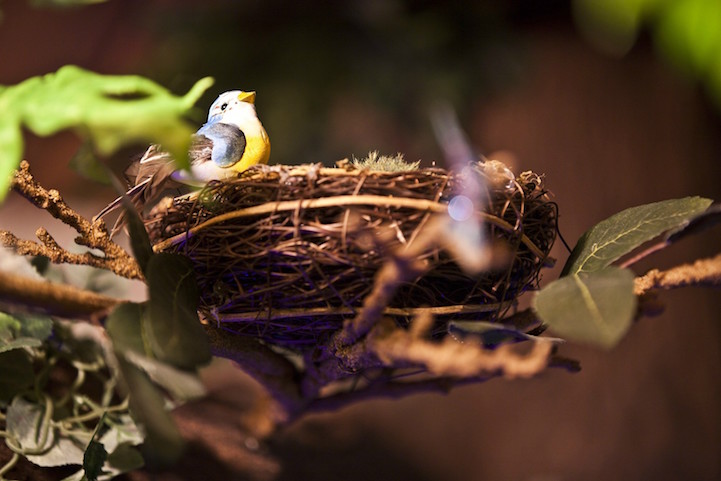 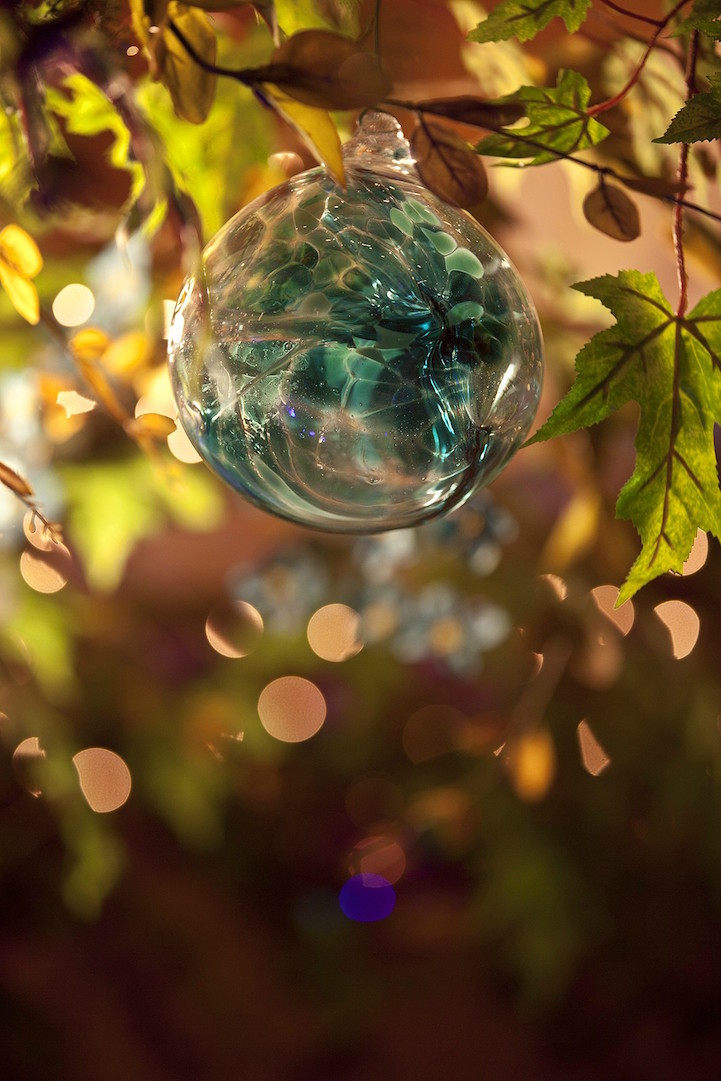 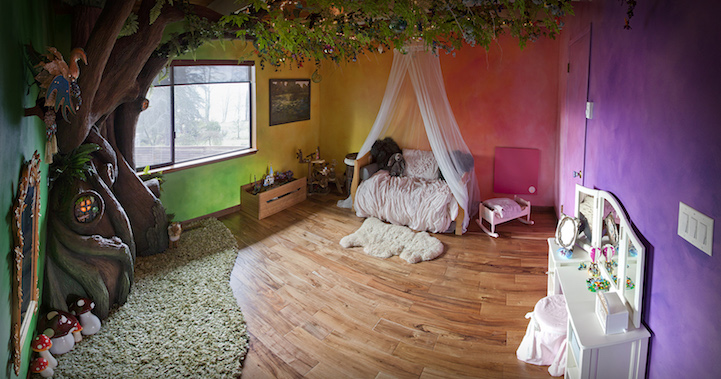 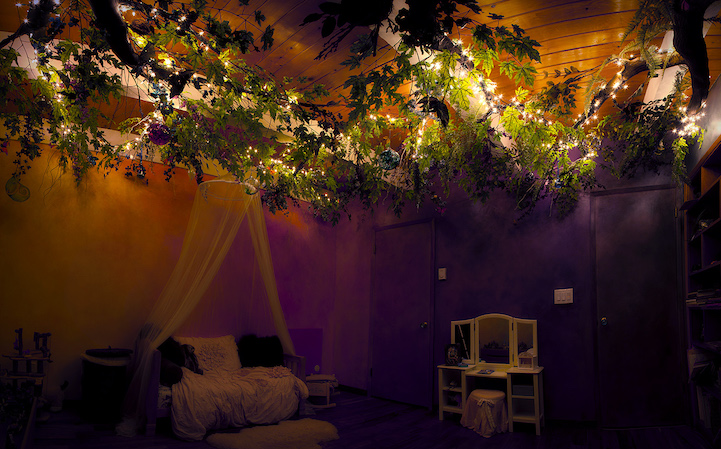 Rob Adams: Reddit | Fairy Tree Instructions
via [Upvoted, A Plus]

All images via Rob Adams.