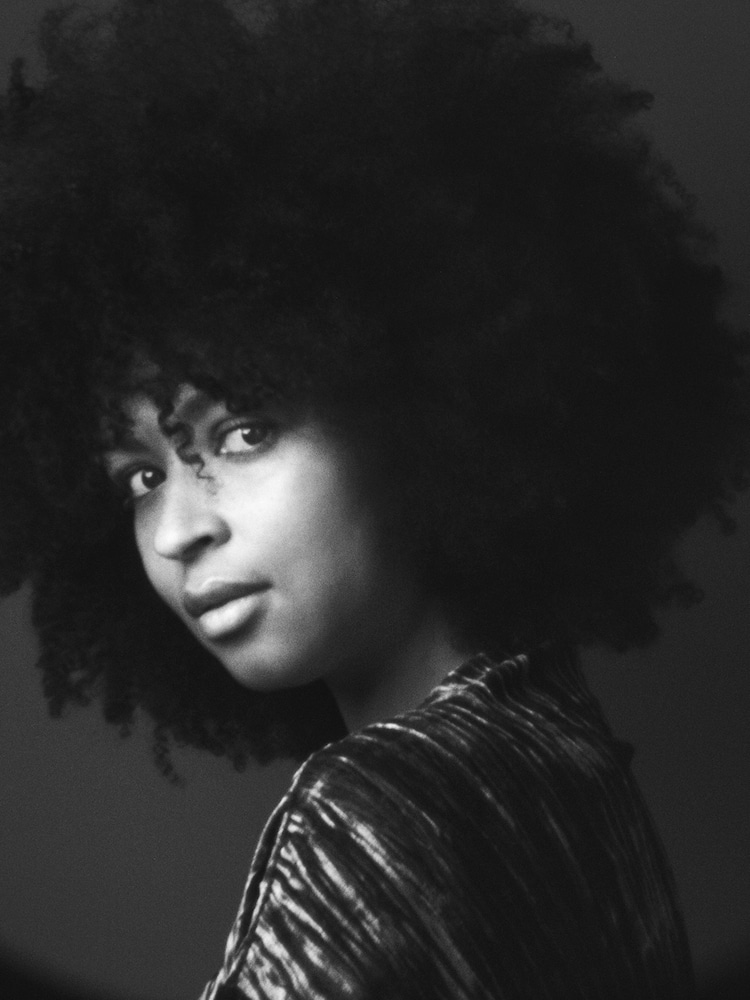 Stripping things back to basics, Dutch photographer Robin de Puy recently took up the challenge to shoot a set of portraits using an unusual lens—a drop of water. The challenge was set forth by mineral water brand SPA, who brought a team of scientists on board to build a special camera for the campaign.

All told, the entire process took about six months from start to finish. “It's not that strange when you think about it,” de Puy's studio writes via email, “since the invention of photography over 100 years ago the lens has been improved over and over, so in that sense, it is remarkable to think we could even achieve this!”

Liquid lenses are already used in security cameras, but the technology is different so the team came together in order to create something that could capture the still images. One of the biggest difficulties was stopping the water droplet from spreading when placed on the glass slide. A layer of teflon helped the droplet keep its round form. 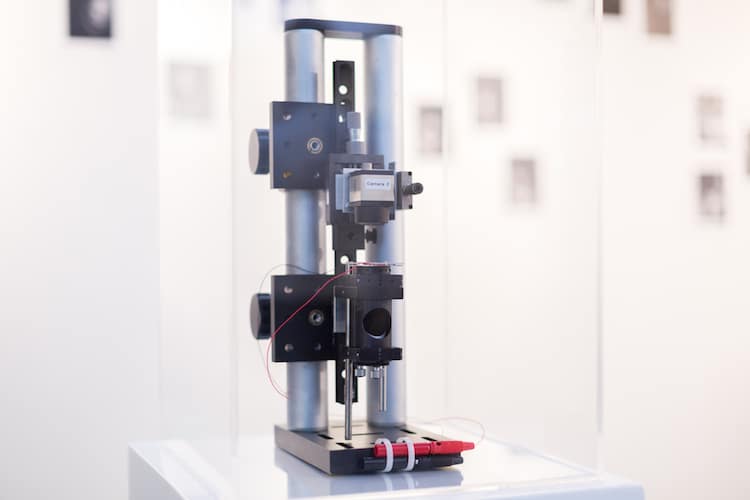 Focusing also proved tricky, with an electric current used to assist in bringing together a clear image. As the droplet evaporated after about 15 minutes, necessitating a whole new setup, shooting quickly was essential. But, with the patience of de Puy, the models, and the scientists, this interesting set of portraits came to fruition.

So how did the camera work? A mirror bent the light coming in from the droplet onto the camera sensor, allowing de Puy to take the images at 1/3 shutter speed using an industrial camera. She converted the color images to black and white during post-production, adding to the primitive feel of the finished photographs.

While de Puy's not sure if she'd try this again, given the limitations of the lens, it was an interesting experiment that helped her reflect on her work as a photographer. “By going back to the basics of photography (the camera was composed of the basic elements: lens, mirror, diaphragm, sensor),” she tells us, “I became aware again of the whole process of taking a photo. What happens when you ‘push the button’. It is rather magical and it’s something we tend to forget.” 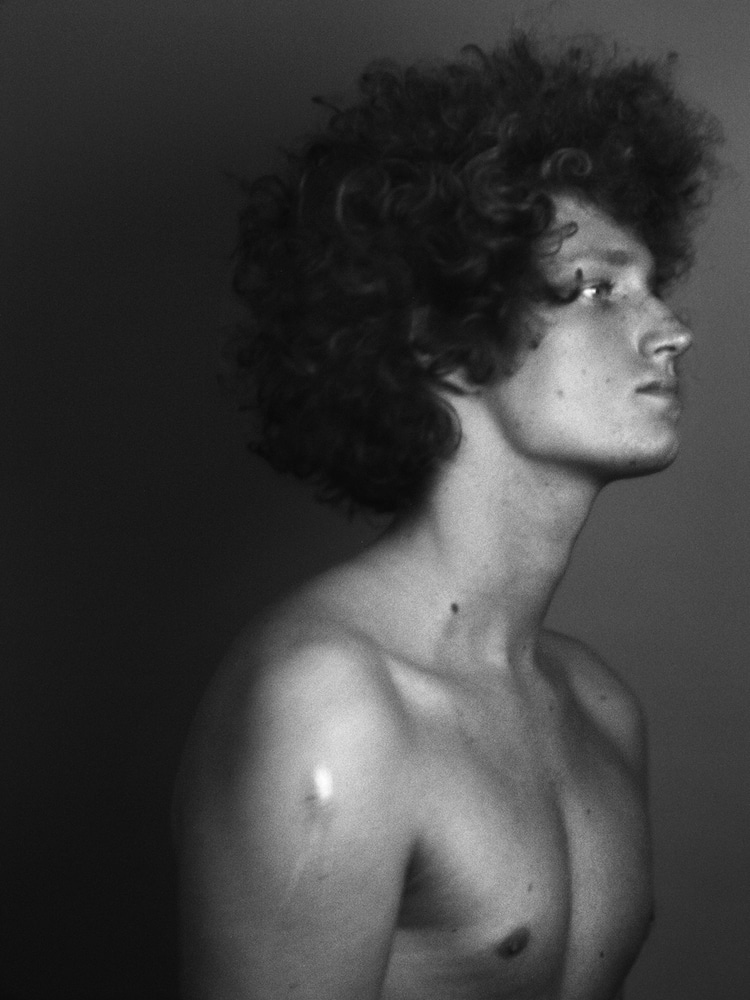 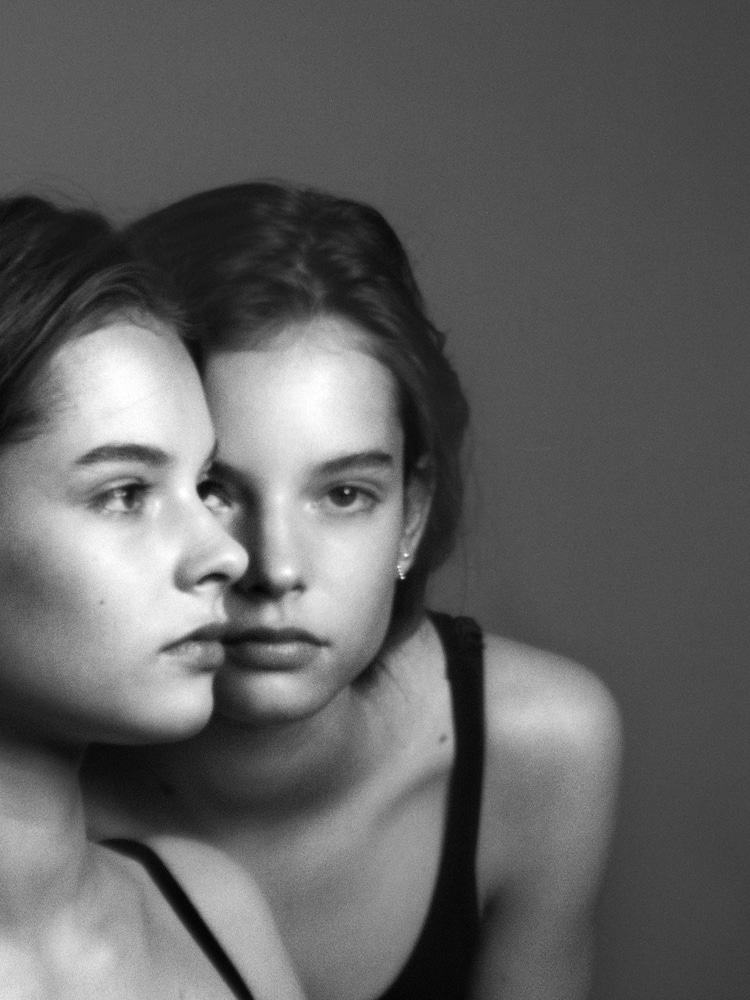 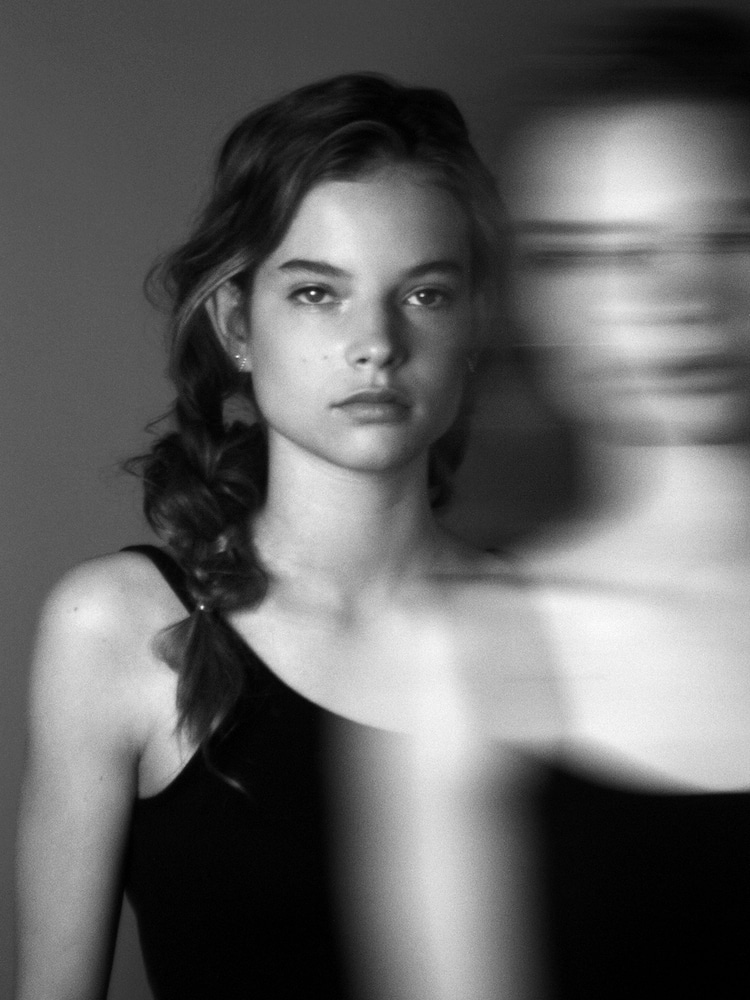 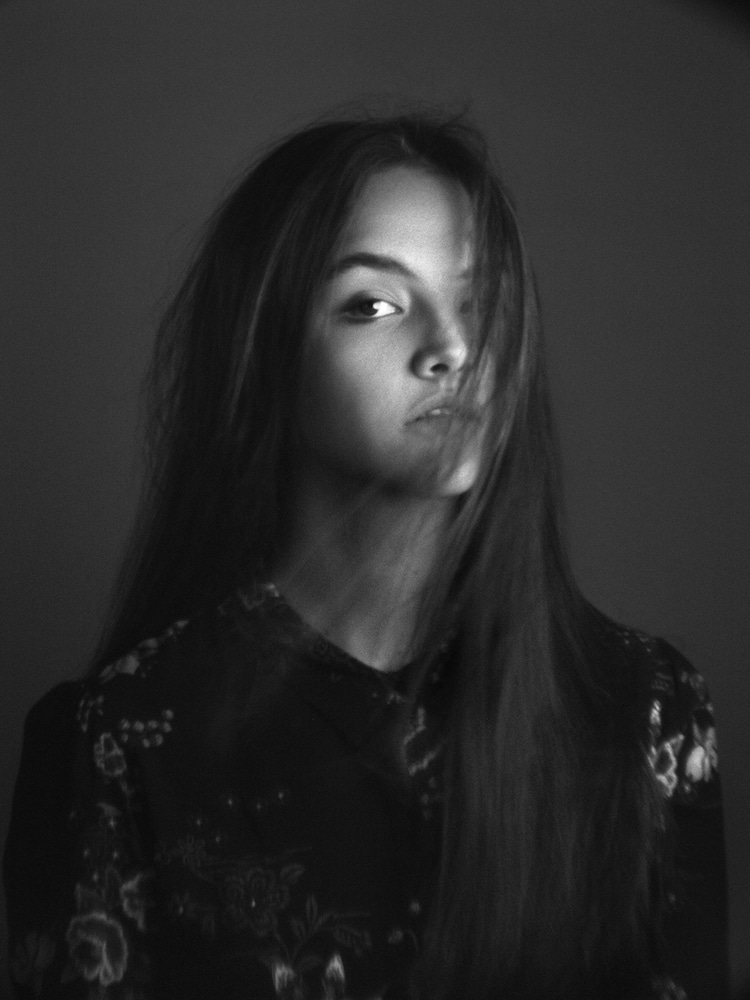 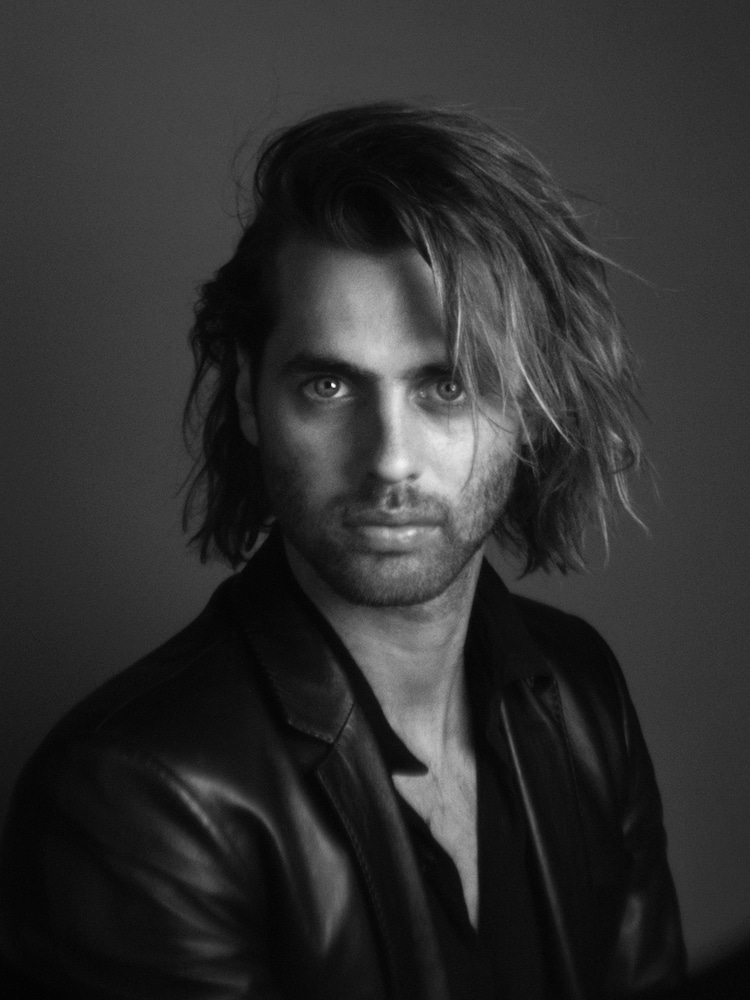 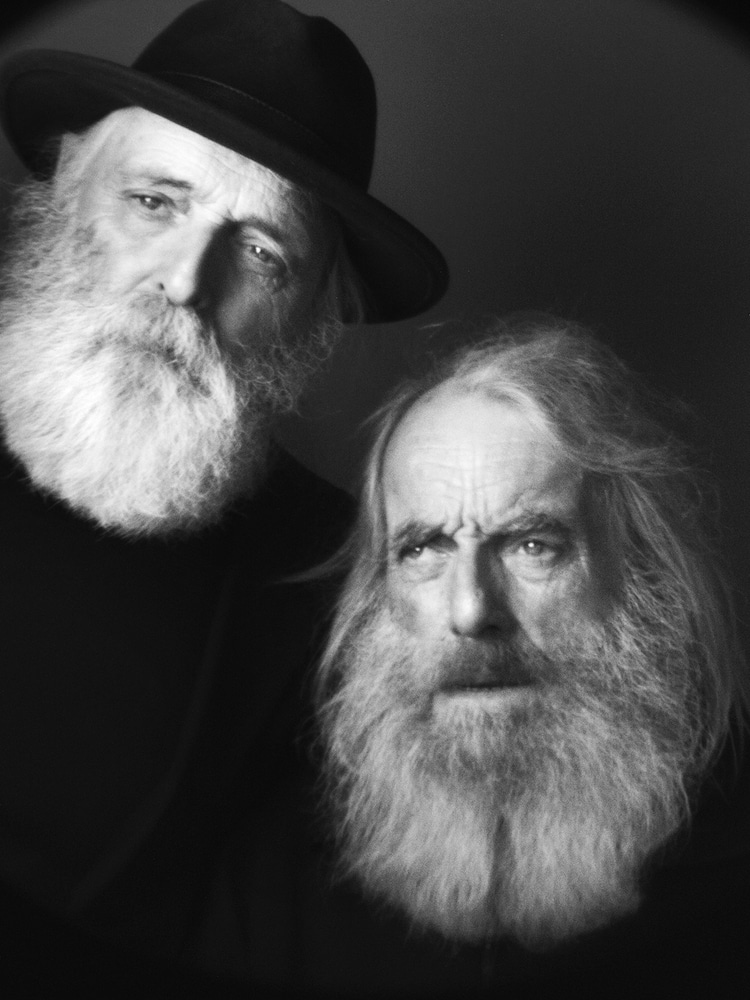 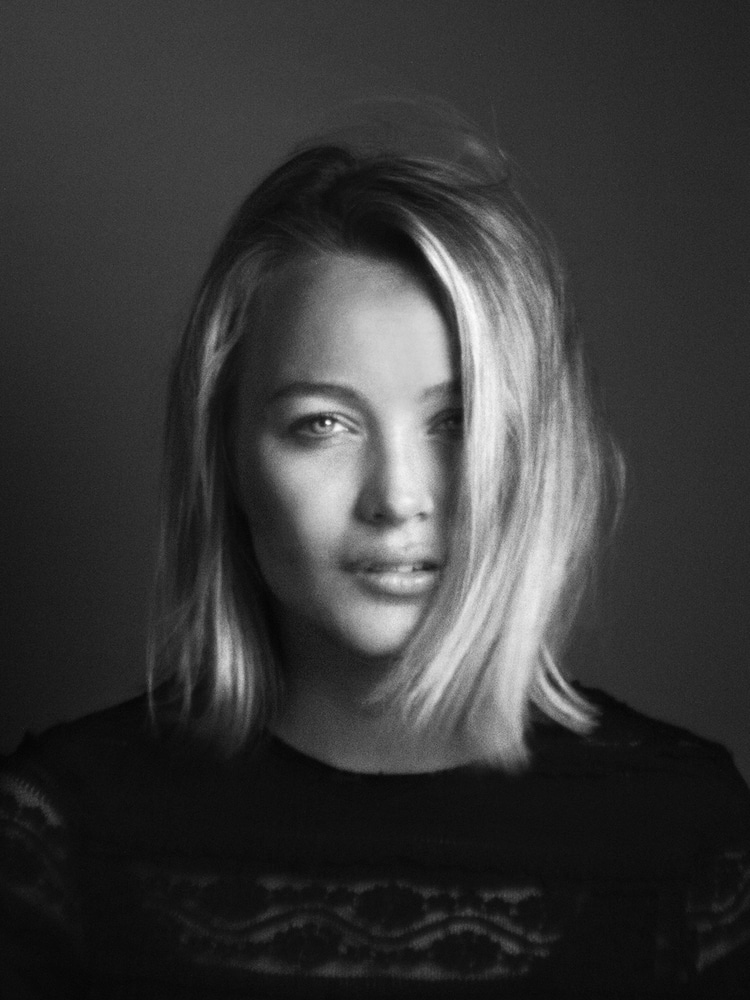 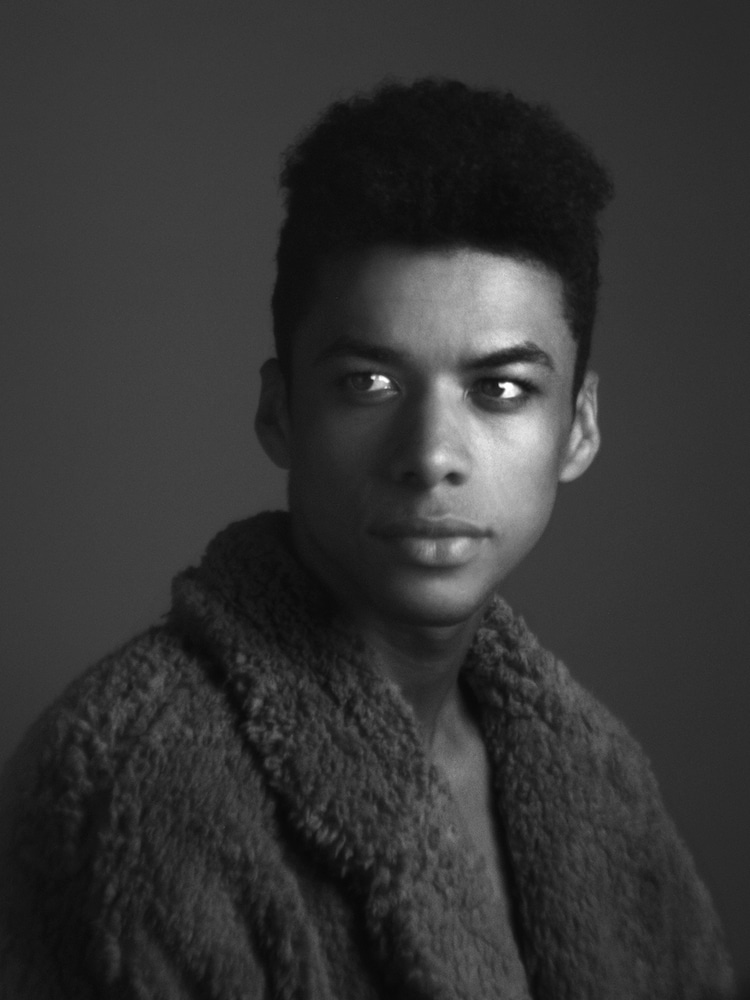 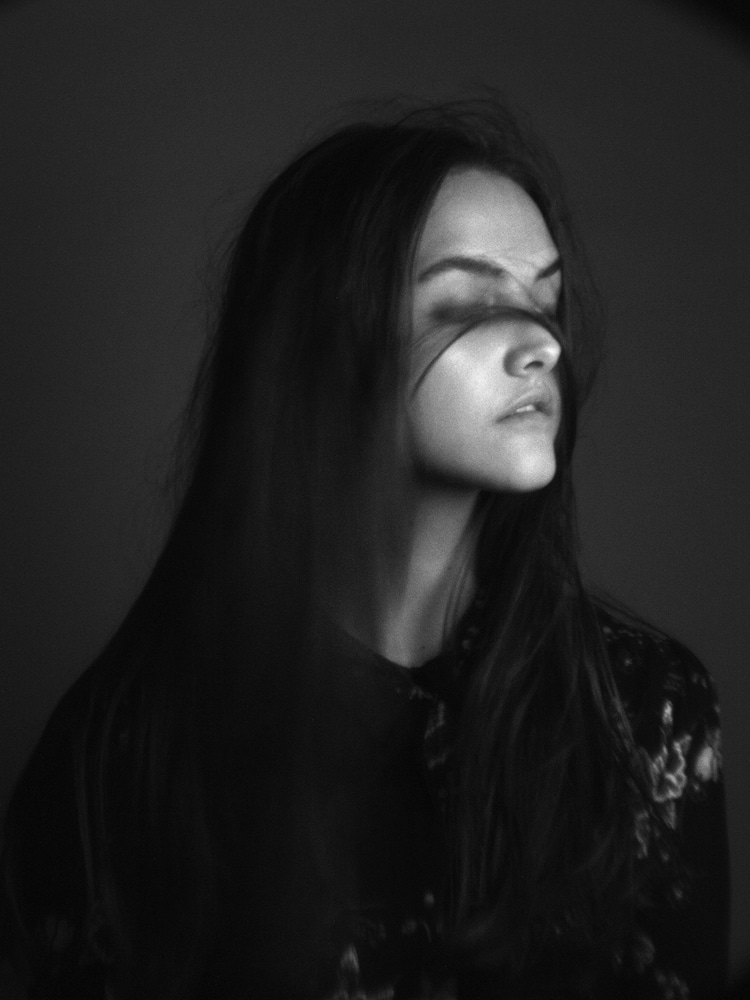 This short documentary and technical videos show how the liquid lens came to life.

My Modern Met granted permission to use photos by Robin de Puy.