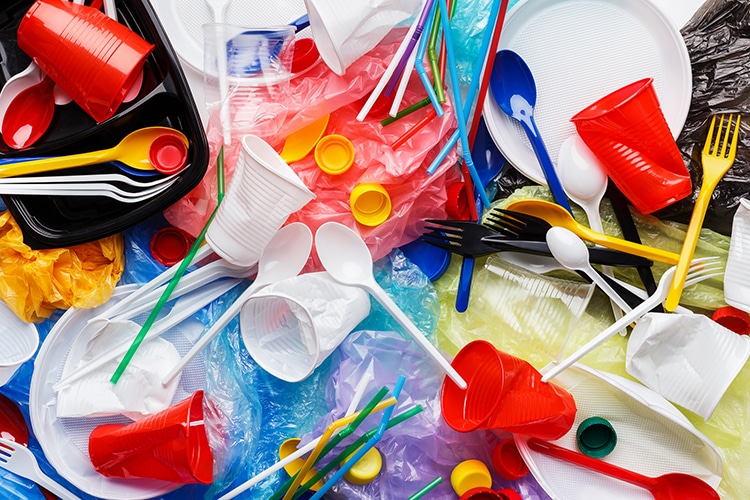 Most people know about the ballooning plastic waste program our planet is facing. As plastic waste visibly clogs the oceans, fills landfills, and endangers sea life, reusable glass bottles and other plastic alternatives have become popular. Countries such as France, Spain, and India have moved to ban certain single-use plastics in recent years. A new poll by IPSOS suggests that such changes are globally popular—a whopping 75% of people want single-use plastics banned globally.

About 5.25 trillion pieces of plastic are currently estimated to be in the world's oceans. Solving a problem of that magnitude will take concerted international efforts. Some are hopeful that new data from an IPSOS survey will provide the spur many governments needs. IPSOS found that 75% of 20,000 survey participants across 28 countries support banning single-use plastics. This is an increase from 71% in 2019. And 82% of people also say that they now support less plastic packaging for products, generally.

This data may be influential at the upcoming UN talks in Nairobi which will address plastic waste. “People worldwide have made their views clear,” Marco Lambertini, WWF International's director general, told Reuters. “The onus and opportunity is now on governments to adopt a global plastics treaty…so we can eliminate plastic pollution.” Survey results also showed that 90% of people support a treaty addressing some approach to plastic waste—recycling or limiting production.

85% of people also support holding plastic manufacturers responsible for helping fix the crisis they created. Unfortunately, oil and petroleum lobbies are readying to oppose any proposed limits on production—a major use of their products and significant source of revenue. However, standing up to industries putting profit over planet is going to be critical to solving the plastic waste crisis and many other climate threats. Frankly, the outlook is bleak across climate issues. Drastic action is needed, like how the bans on aerosols helped close the ozone hole 30 years ago. The only solution is bold steps—now. What the survey data shows is that, with regards to plastic, the world is ready for a bold step.

A new global survey find that 75% of people around the world support bans on single-use plastic. 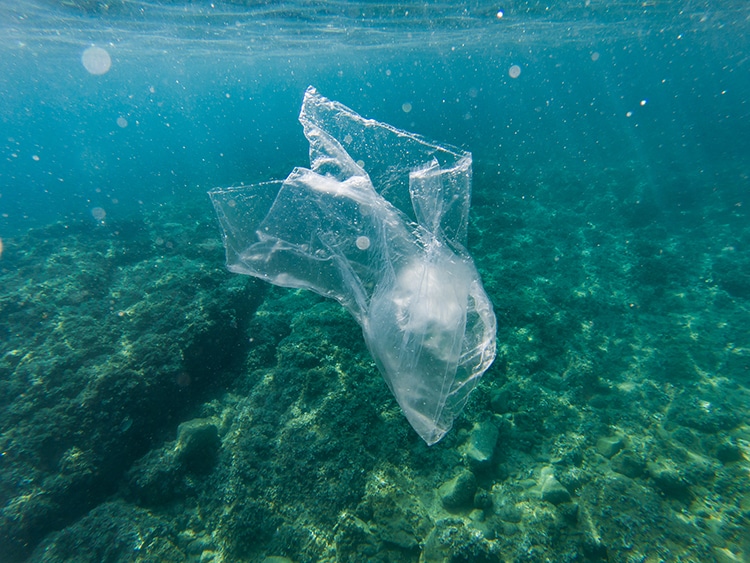 Hopefully this data will influence the world's nations as they prepare to discuss the plastic waste problem at a meeting in Nairobi soon.

Redwood Forest in Northern California Is Returned to Indigenous Ownership