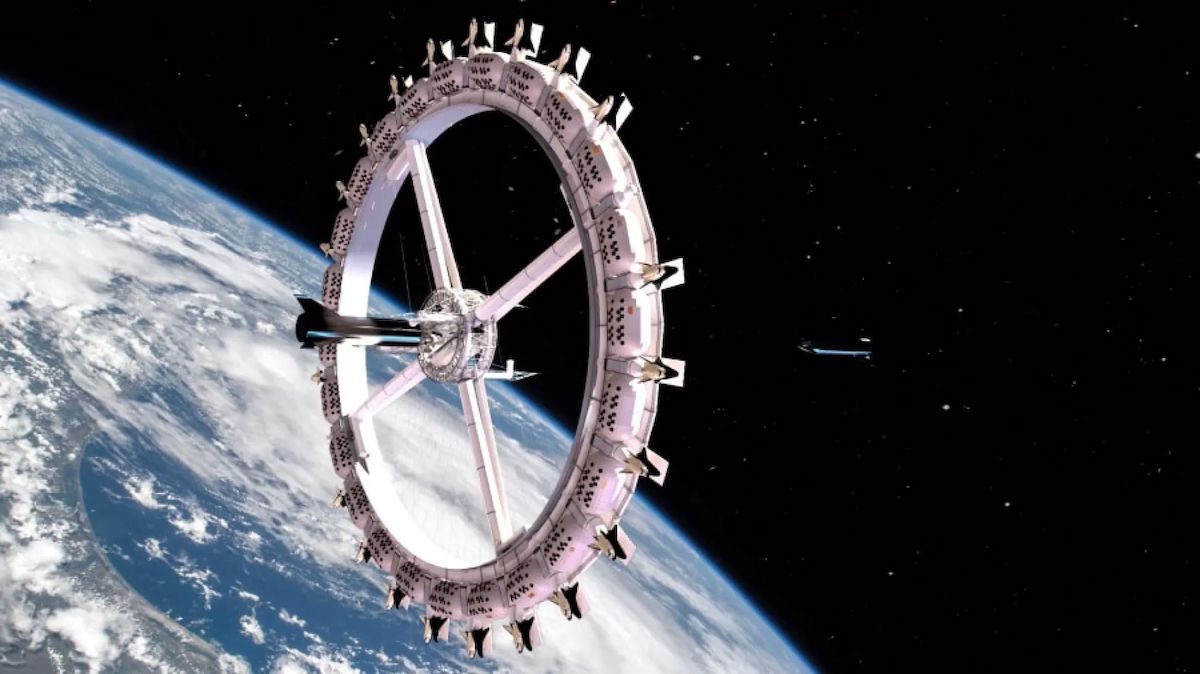 Your travel bucket list may get a bit longer once you see this incredible space hotel. The Voyager Class space station will be the first tourist accommodations ever created in outer space and it is designed to carry approximately 400 passengers. The hotel includes 24 connected modules along a rotating wheel, a scheme that helps to adjust the levels of artificial gravity by increasing or decreasing the speed of rotation. Aside from rooms with out-of-this-world views, the hotel will also include restaurants, a spa, and a cinema.

This ambitious project will be constructed by the Orbital Assembly Corporation, a company founded by the Gateway Foundation. OAC was created as a means of furthering plans to colonize space. While the Voyager Station may not be a permanent colony, it is certainly a large step towards a future of living beyond Earth. OAC hopes to complete construction and start catering to brave passengers by 2027 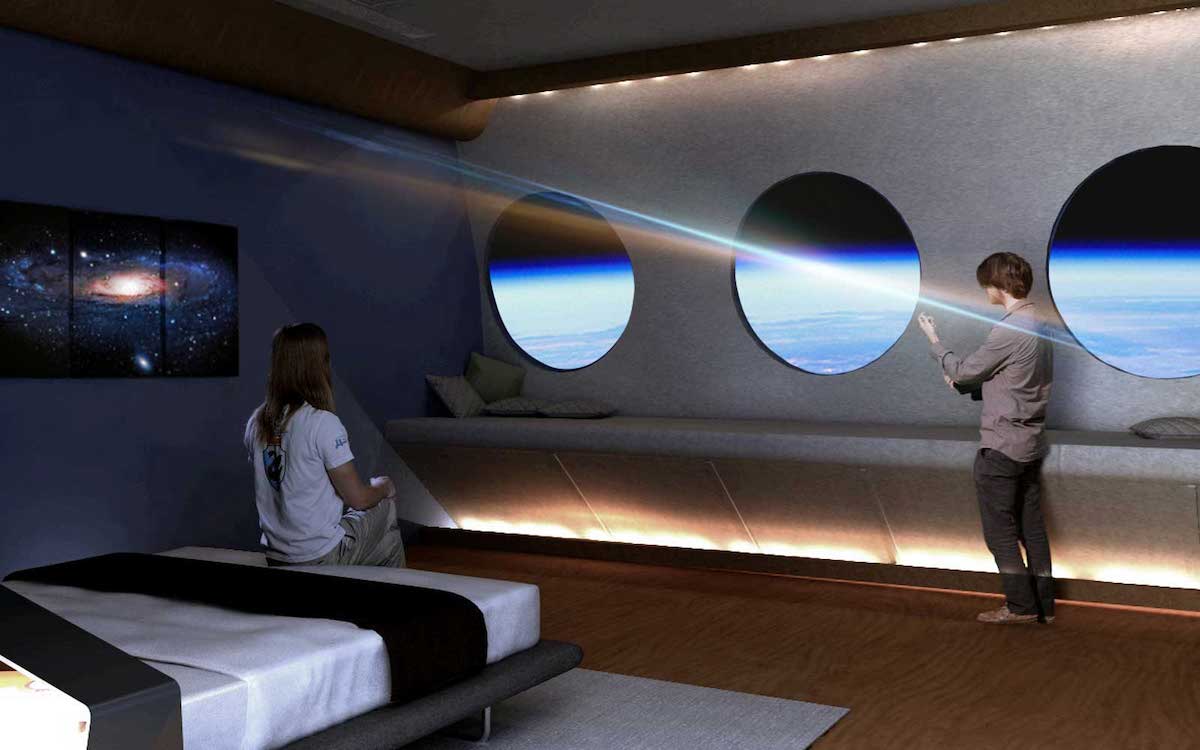 Our earlier coverage of the project planned a 2025 launch, but the founders explain that the COVID-19 pandemic caused some significant delays. This hotel was also previously under another name—the Von Braun station. John Blincow of the Gateway Foundation explains that the design for the hotel was inspired by earlier concepts by Wernher von Braun. This aerospace engineer was involved in rocket development for the Nazi party and was an overall controversial figure.

“The station is not really about him. It's based on his design, and we like his contributions towards science and space,” Blincow says. “But you know, Voyager Station is so much more than that. It is the stuff in the future. And we want a name that doesn't have those attachments to it.”

Tim Alatorre, senior design architect at OAC, describes that though the name and the timeline has changed, the ultimate goal remains the same: “to create a starship culture where people are going to space, and living in space.”

The Voyager Class space station will be the first tourist accommodations ever created in outer space and is designed to carry approximately 400 passengers. 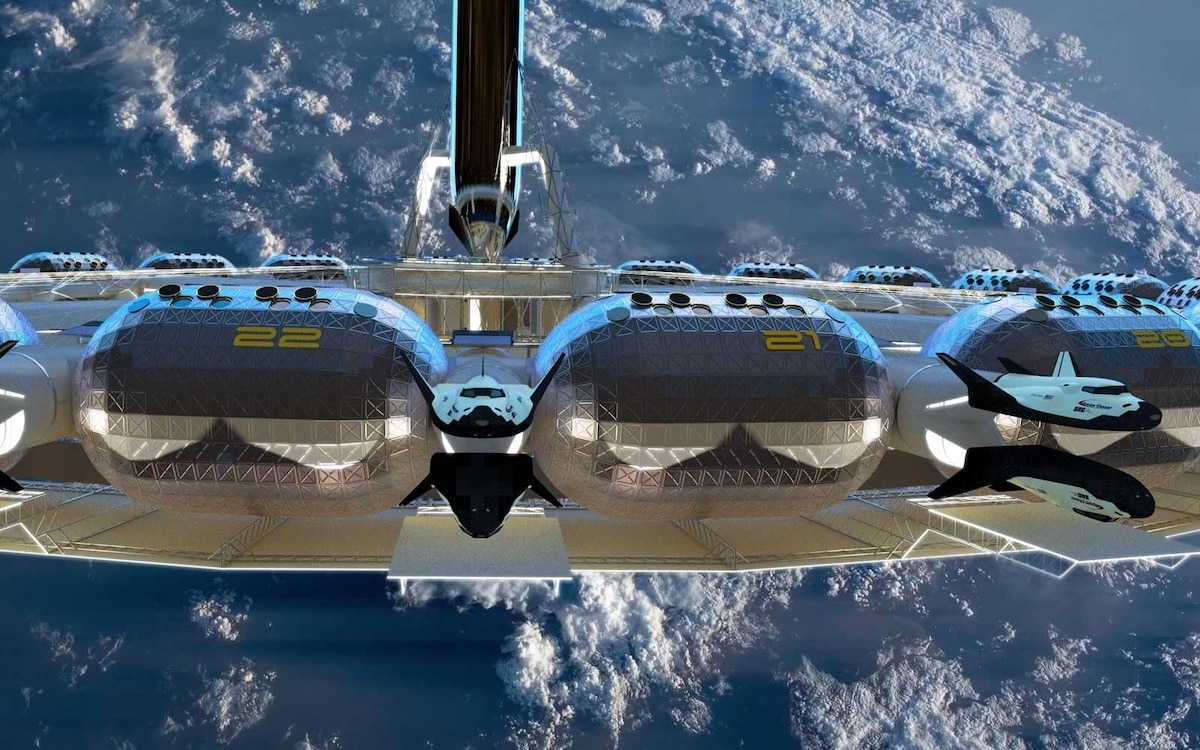 This ambitious project will be constructed by the Orbital Assembly Corporation, a company founded by the Gateway Foundation. 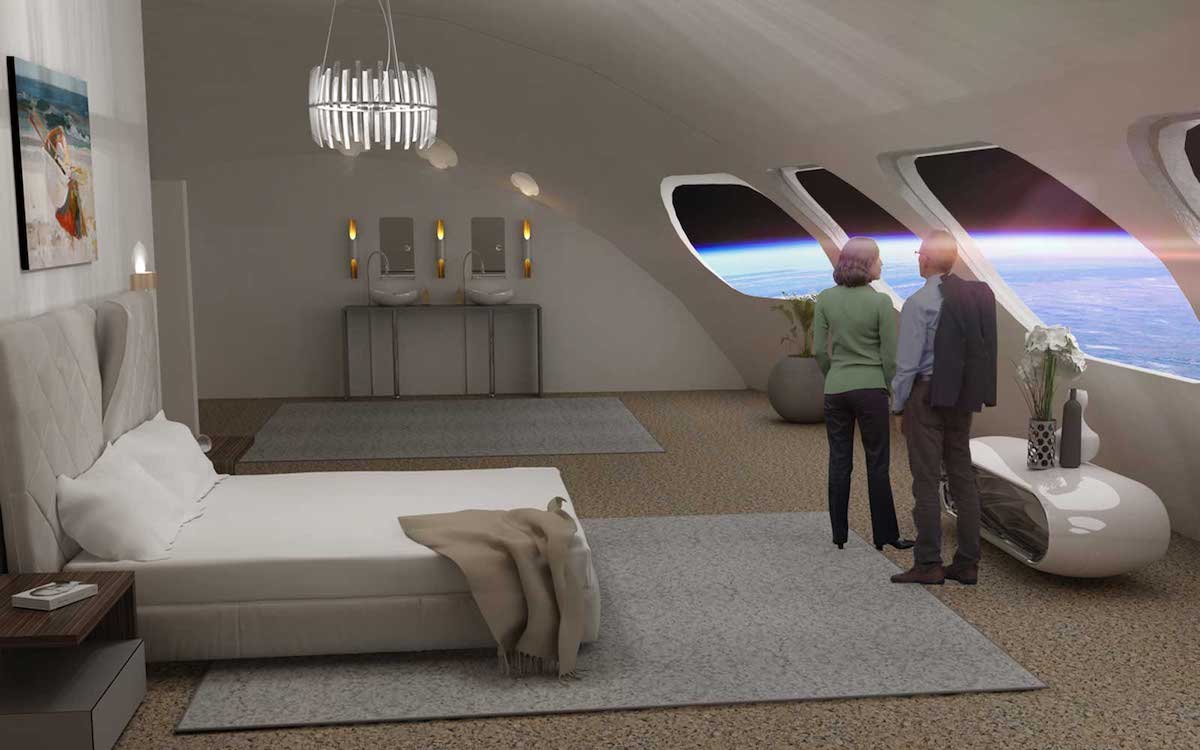 The hotel includes 24 connected modules on a rotating wheel which helps adjust the artificial gravity by changing the speed of rotation. 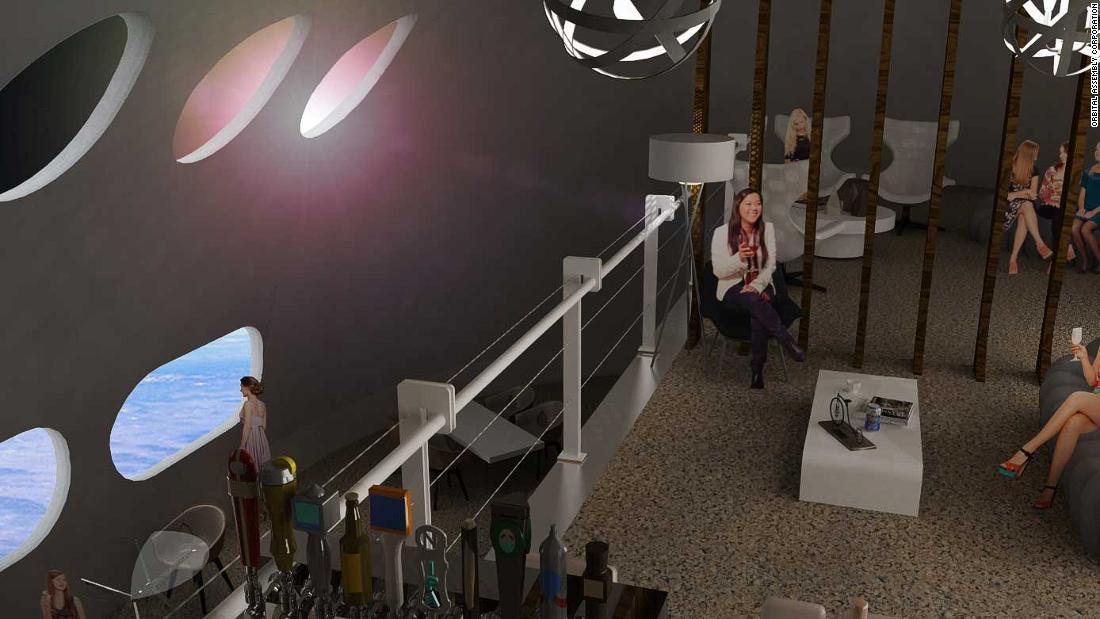 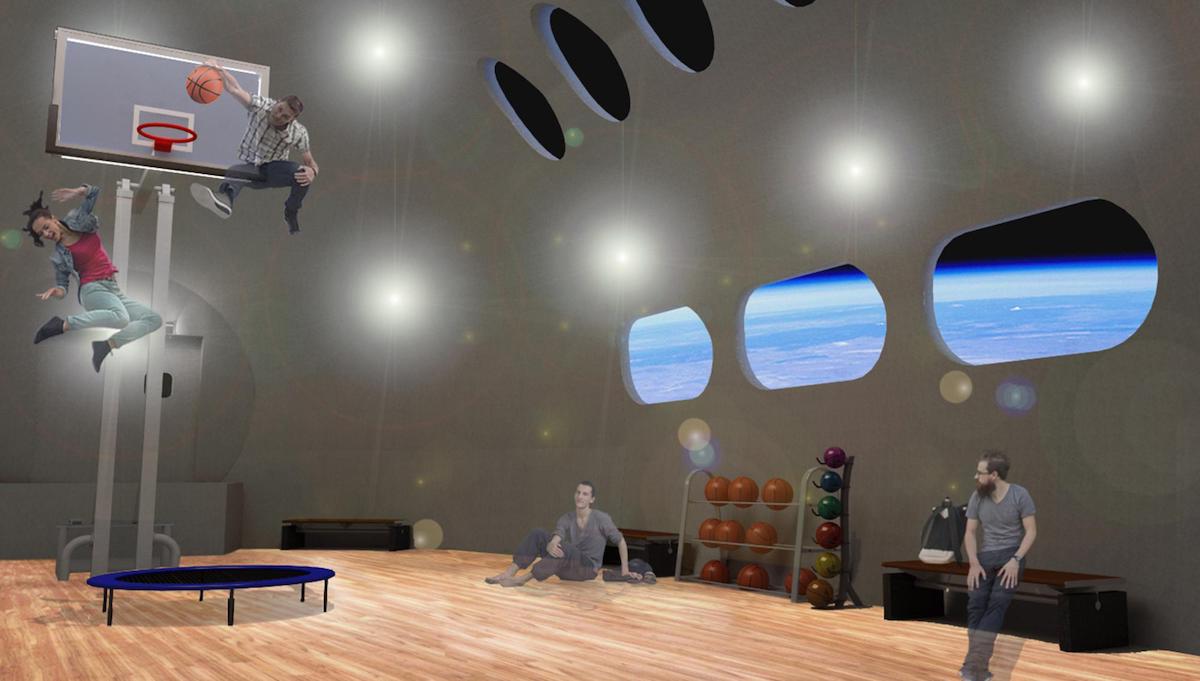 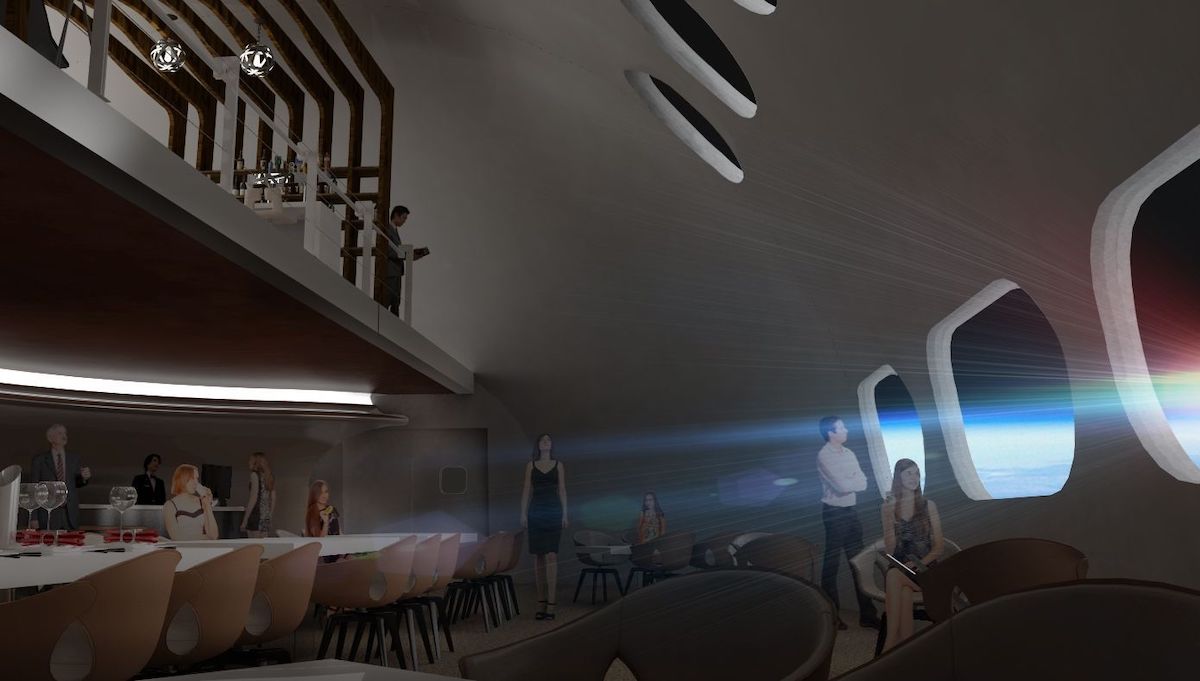 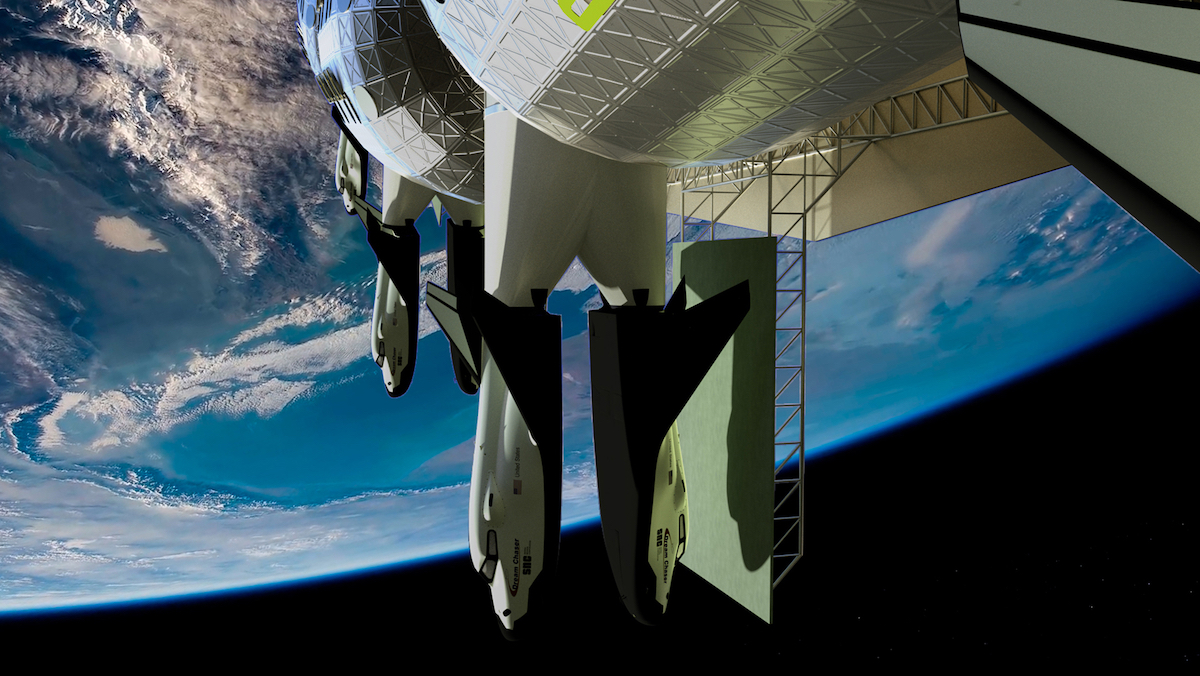 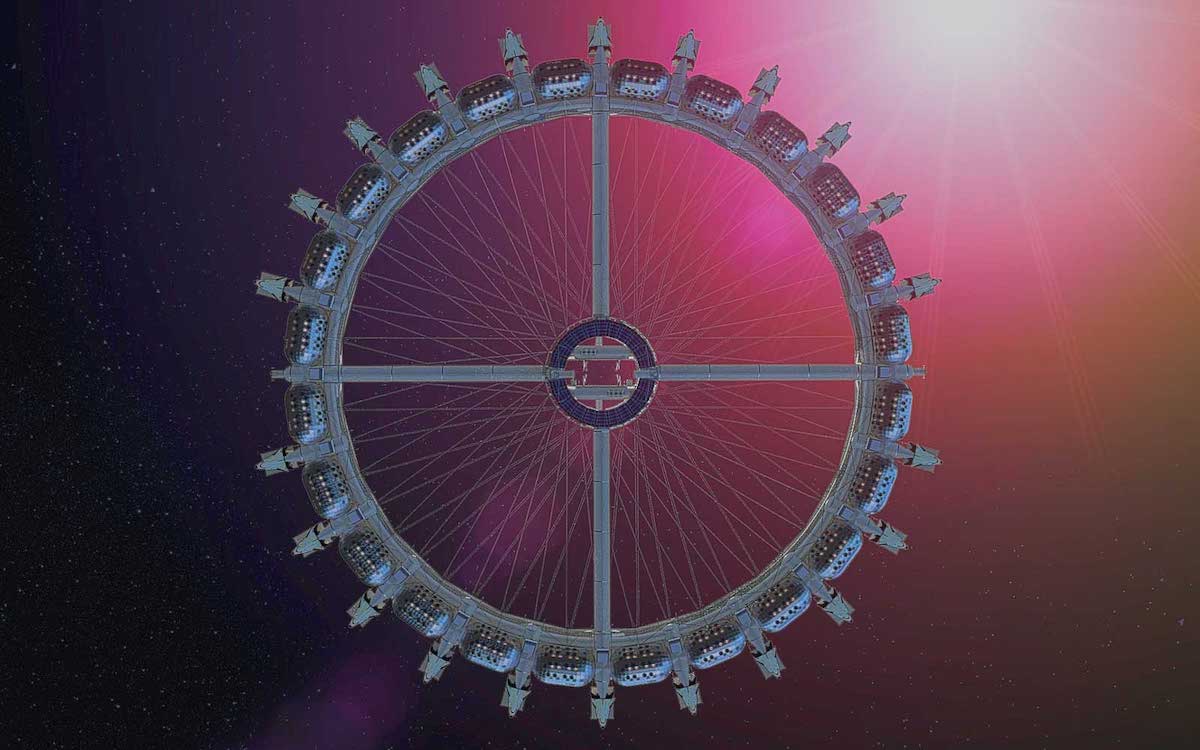 All images via the Gateway Foundation.

Would you stay in this futuristic space hotel? Share
Like My Modern Met on Facebook
Get Our Weekly Newsletter
Become a
My Modern Met Member
As a member, you'll join us in our effort to support the arts.
Become a Member
Explore member benefits 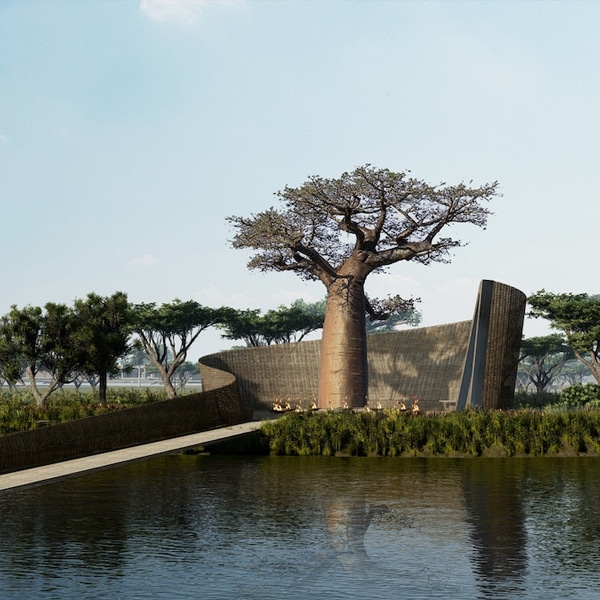 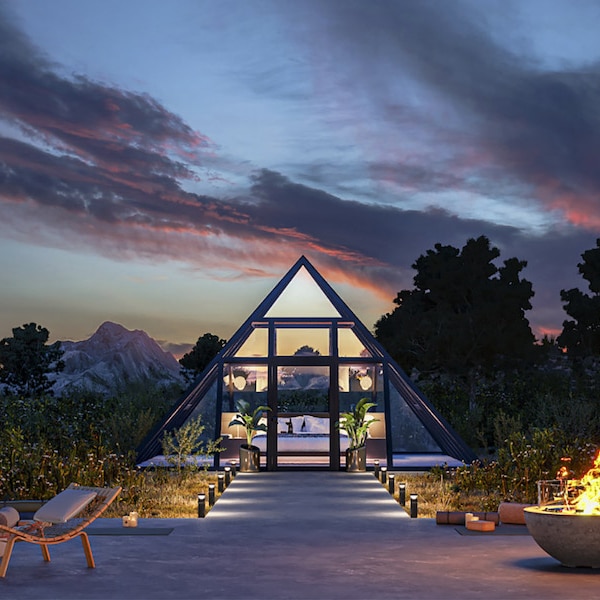 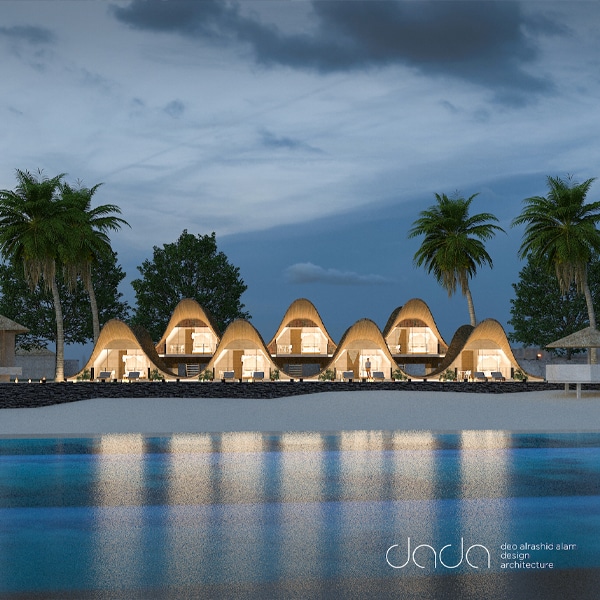 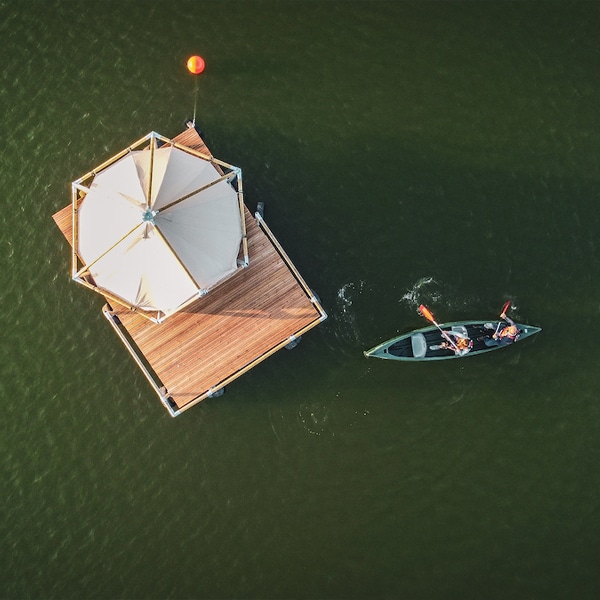 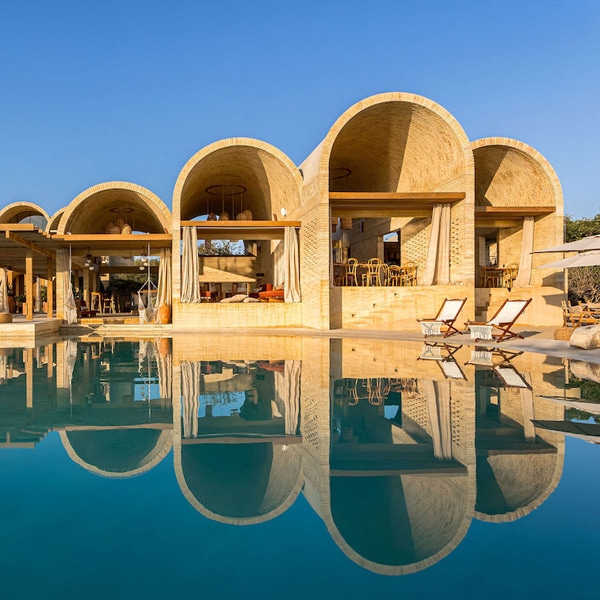 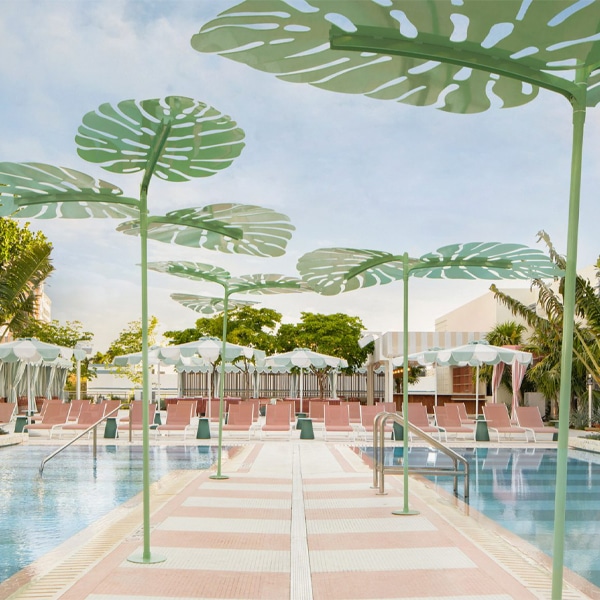 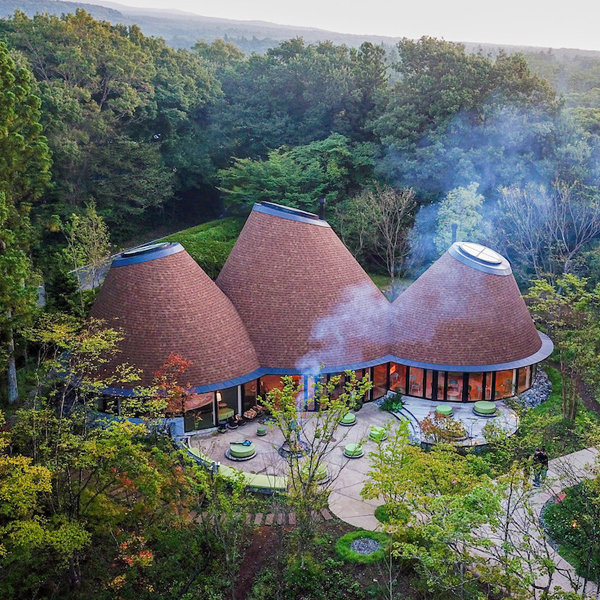 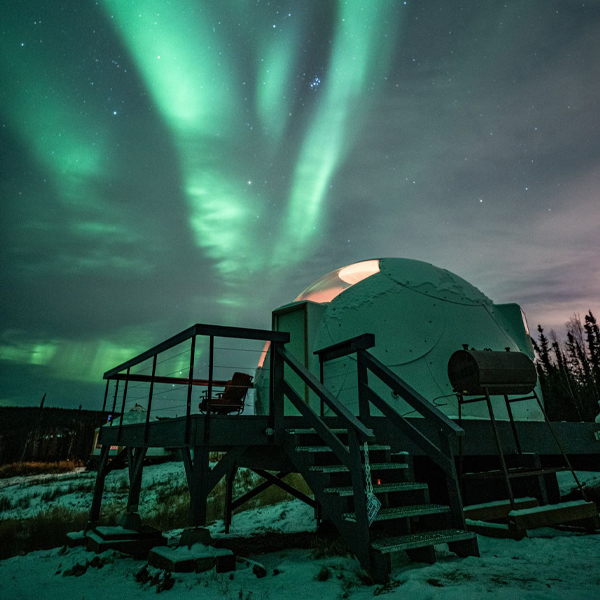 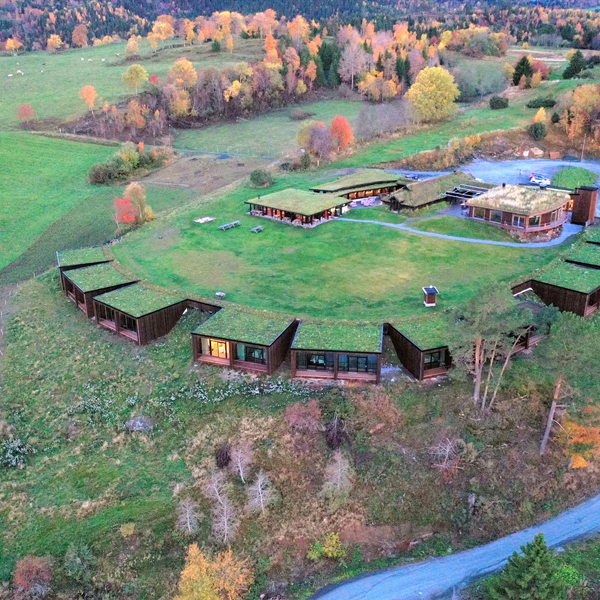 This Unique Luxury Hotel Is Camouflaged in the Grassy Nordic Landscape