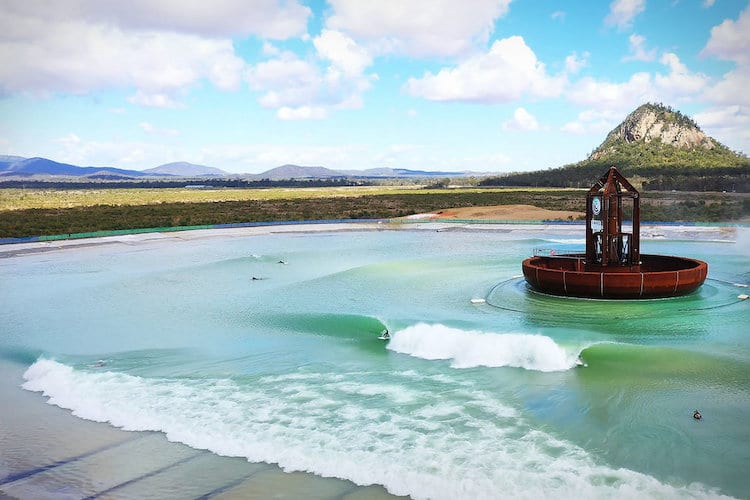 Australia is known for its big waves and incredible surf spots, and now one company has captured this excitement and is bringing it to the masses. Surf Lakes is the world's largest wave pool and allows for five types of waves to engage surfers of all levels. From beginners to professionals, water sports enthusiasts will be thrilled by this new technology.

Surf Lakes works by sending out concentric waves from a central wave device (CWD) using a technology called 5 Waves. The waves then break on submerged reefs and shorelines, each of which has been specifically studied to manipulate the water's speed, shape, and size. The giant artificial lake is divided into zones depending on the type of wave one can find there.

Beginners will learn in level 1, where white water rolls through the inside of reefs. This makes it the perfect place to learn to paddle, catch waves, and stand up on a board. Once new users have gotten the hang of things, they can graduate to level 2. This area has gentle, rolling waves that are easy to catch and ride. Level 3 is for advanced users looking for slightly larger waves and who want to practice more difficult turns and aerial maneuvers. Levels 4 and 5 are for experts and professionals, respectively. In these areas, you can expect to see waves with more speed, height, and power, as well as barrels. The 2-meter wave height of level 5 is the largest you'll find at Surf Lakes and makes great practice for professional surfers.

What's particularly innovative about the wave pool is that it allows surfers to practice without being reliant on weather reports, which can be unreliable. Instead of waiting for good waves, they can spend more time surfing them. “The most difficult part about surfing is repetition,” shares former World Surf Champion Barton Lynch. “In sports, you can get repetition through consistent rehearsal in an environment that’s stable. In surfing, you just never have got that before, until now. At 5 Waves, you can advance up through those levels and rankings of waves to more challenging conditions. You can practice and rehearse what you want to do and your rate of improvement will be higher.”

Developing the 5 Wave technology took seven years and the firm has built a prototype in Queensland. While this won't be opened to the public, the prototype pool has helped them perfect their technology. Now, they are looking to license out and bring Surf Lakes around the globe. With signed deals in place in Australia, the United Kingdom, and the United States, as well as inquiries across five continents, expect to be surfing some big waves in the next 24 months.

Surf Lakes is the world's largest wave pool and uses 5 Wave technology to create up to 10 waves at a time. 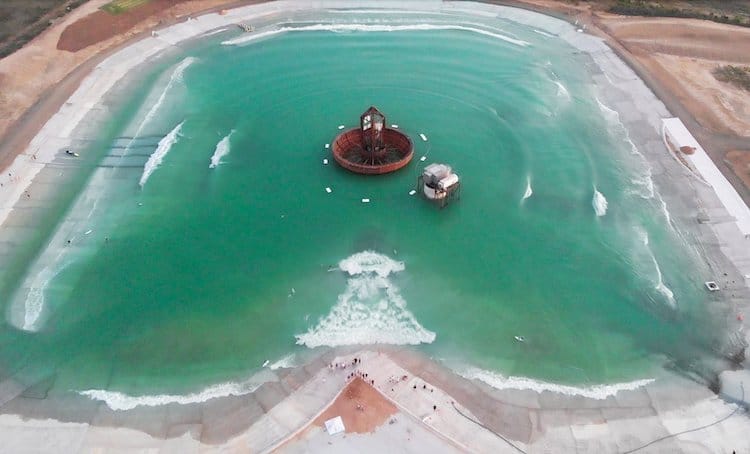 The design allows for 5 levels of waves catered to everyone from beginners to pros. 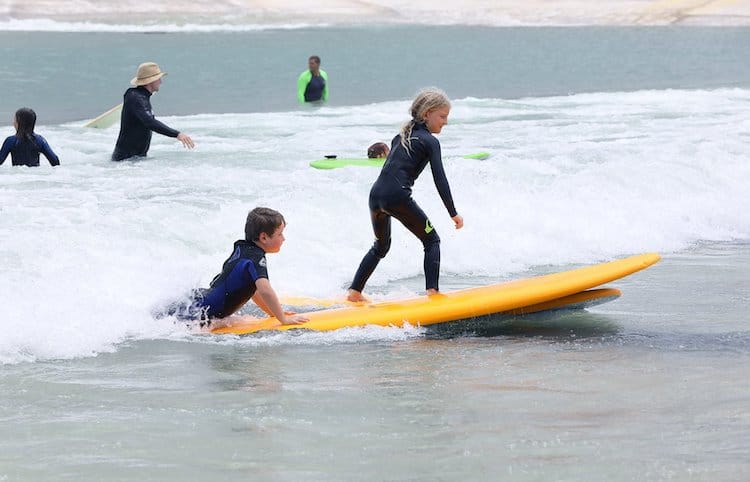 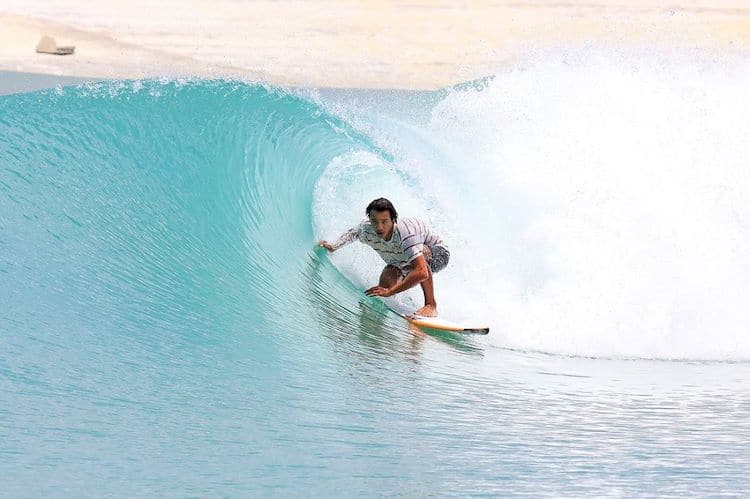 Learn more about how Surf Lakes is revolutionizing water sports.

All images via Surf Lakes.