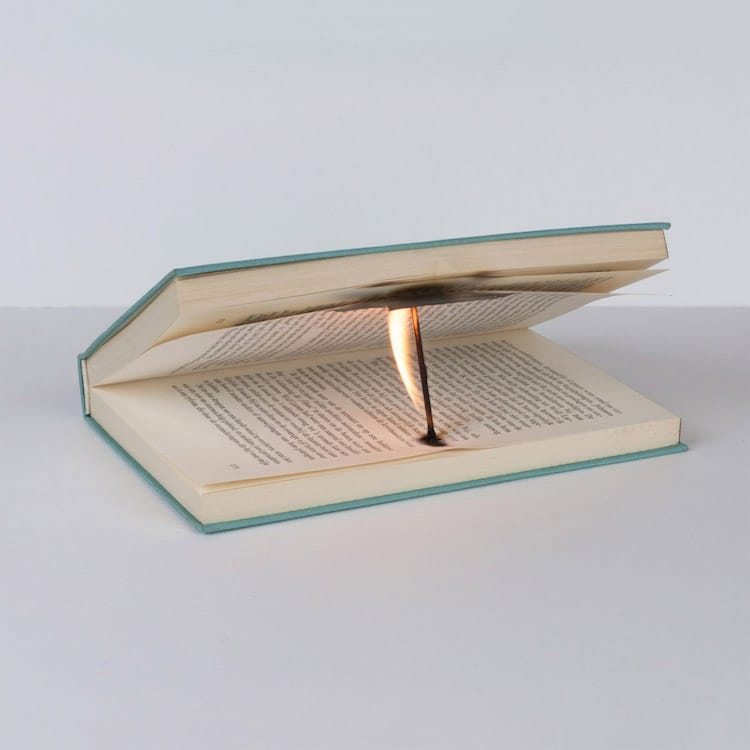 Amsterdam-based artist Bas van Wieringen takes ordinary objects and strips them of their core meanings to create surreal, thought-provoking sculptures. For his series, Everything is Something, Nothing is Something too, he cleverly distorts reality by turning mundane items—such as plug sockets, spirit levels, pencils, and nails—into intriguing works of art.

“A paradox shows reality in its most pure form. It loosens what is stuck. It’s a way for me to understand the world,” Van Wieringen tells My Modern Met. “I feel comfortable in this way of perceiving the world, because it shows contradiction and conflict, but is not trying to choose sides.” By subtly deconstructing the normal functionality of everyday objects, the artist’s works invite viewers to stop, think, and consider them with new meaning, outside of their place in reality.

Pieces include a nail that seems to weave in and out of a wall and an upside-down shelf “holding” a balloon. But Van Wieringen doesn’t always want viewers to overthink his work. He says, “For me a work works when its makes sense in nonsense. When we can laugh about the absurdity, but take it seriously at the same time. I want the viewer to reconsider the situation by creating minimalistic interventions that are often humorous and/or poetic.” 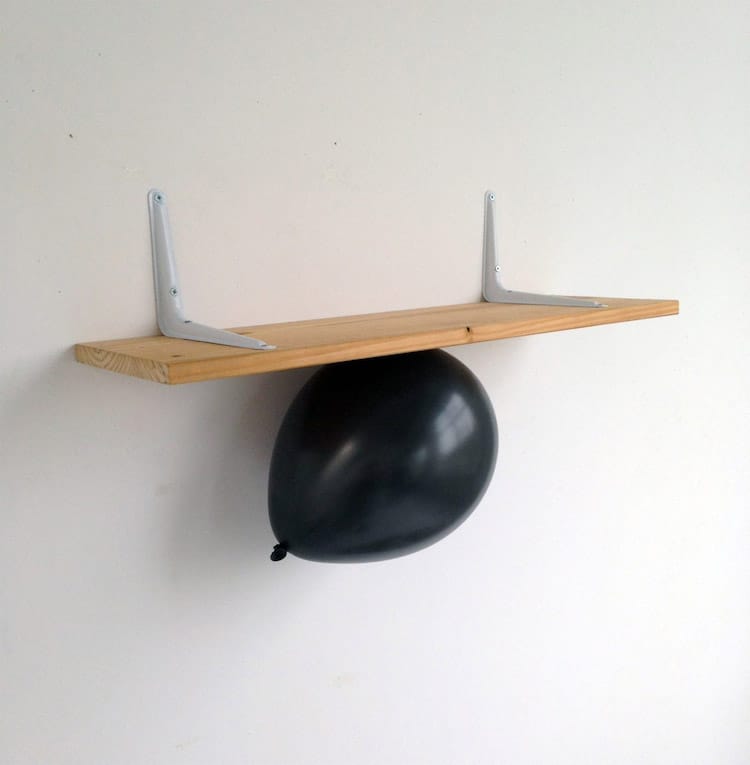 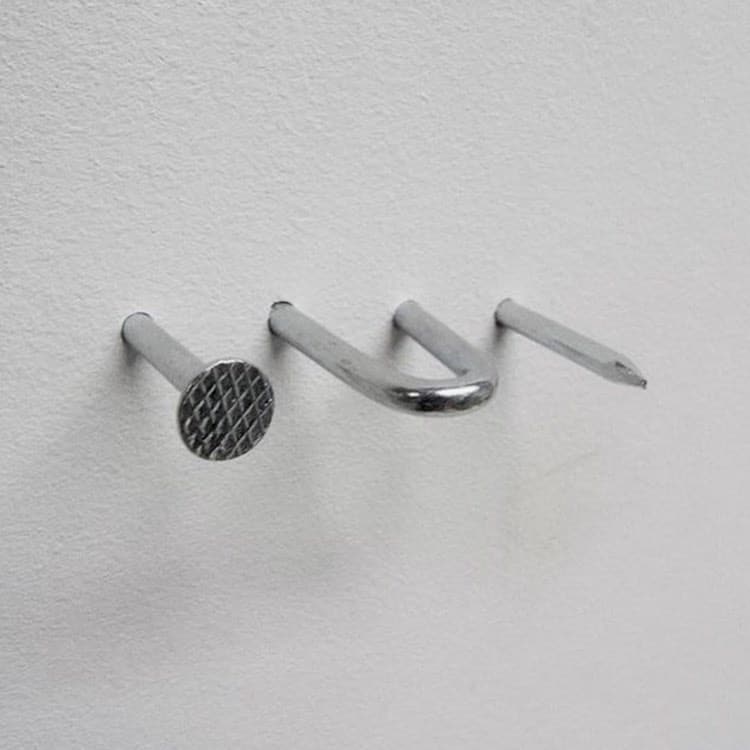 His works invite viewers to stop, think, and consider the items with new meaning. 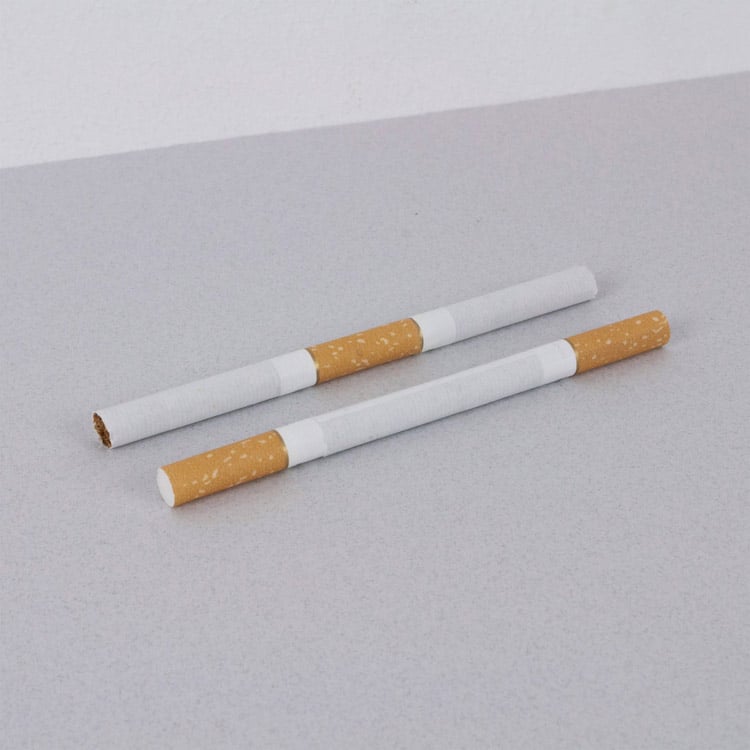 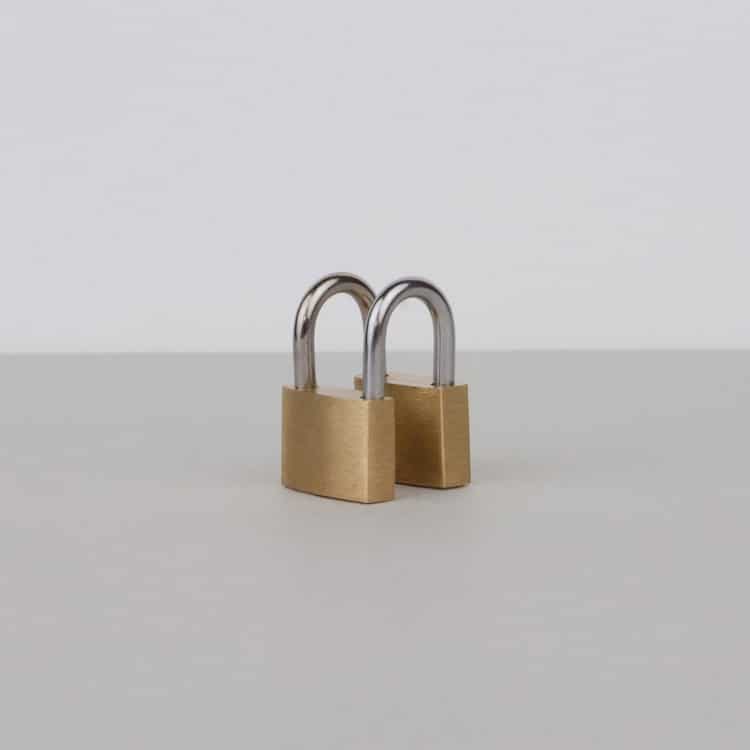 He hopes viewers will find his work both poetic and humorous. 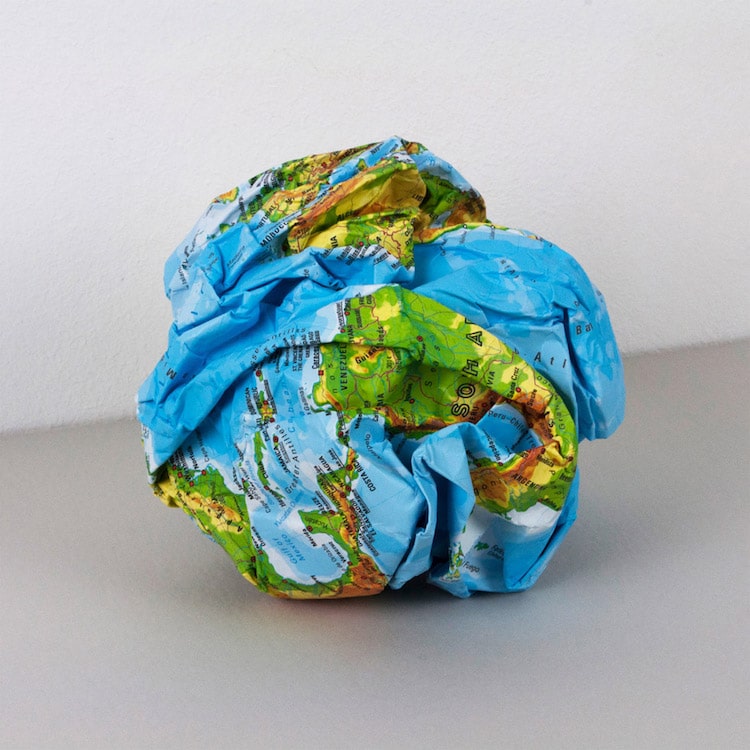 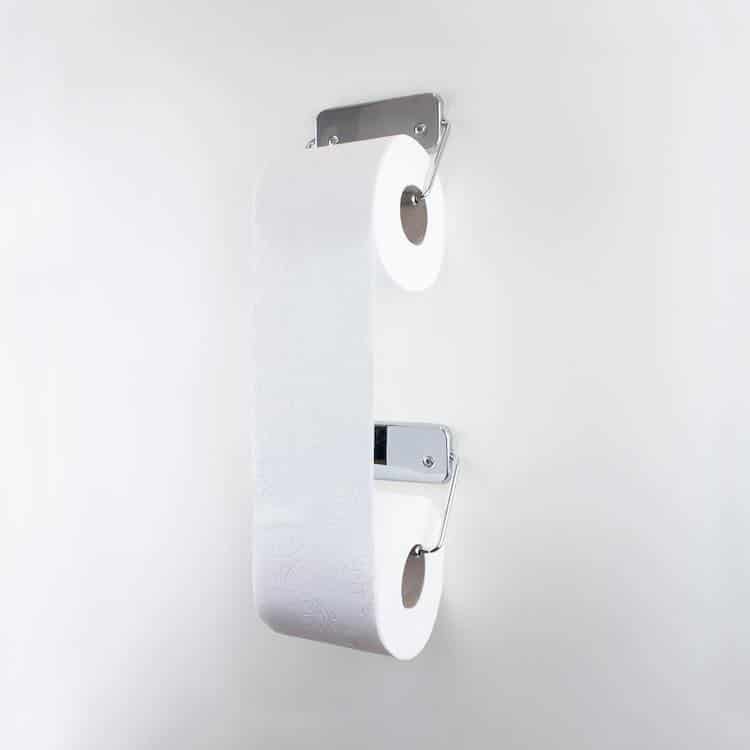 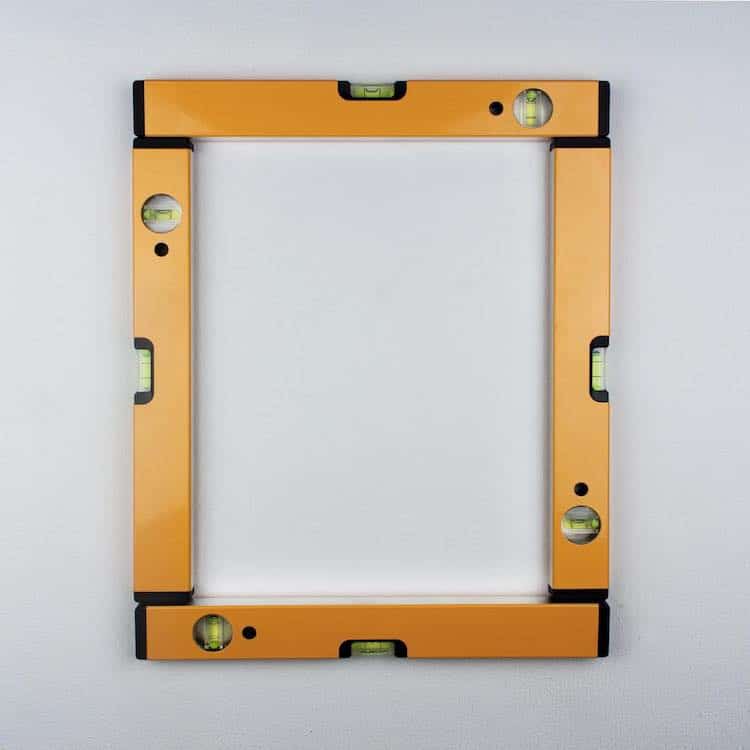 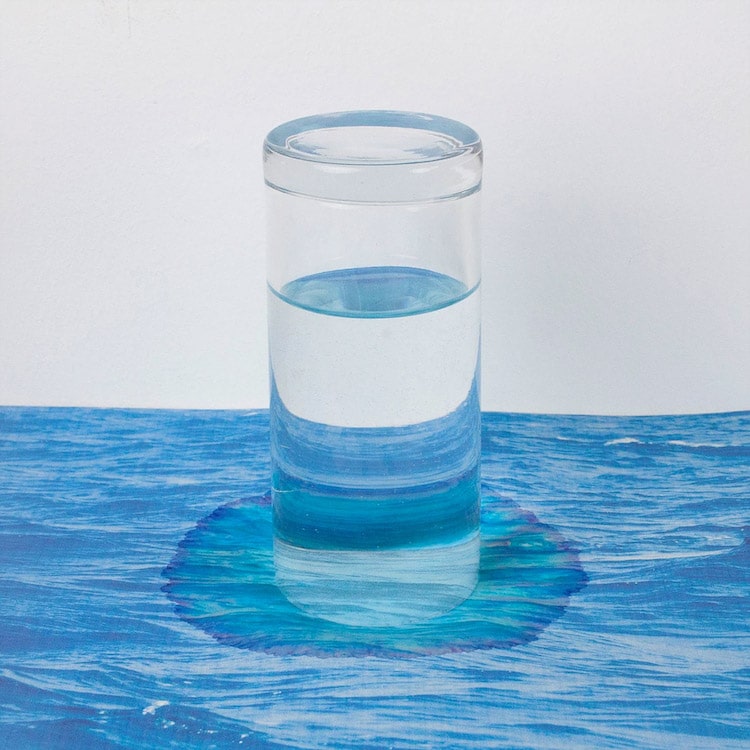 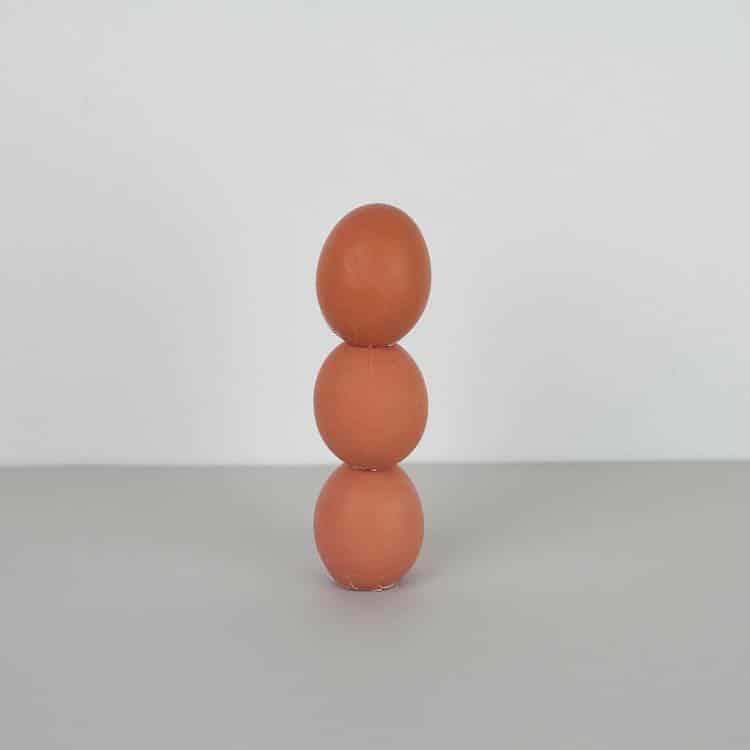 Like this surreal art? Share
Like My Modern Met on Facebook
Get Our Weekly Newsletter
Become a
My Modern Met Member
As a member, you'll join us in our effort to support the arts.
Become a Member
Explore member benefits