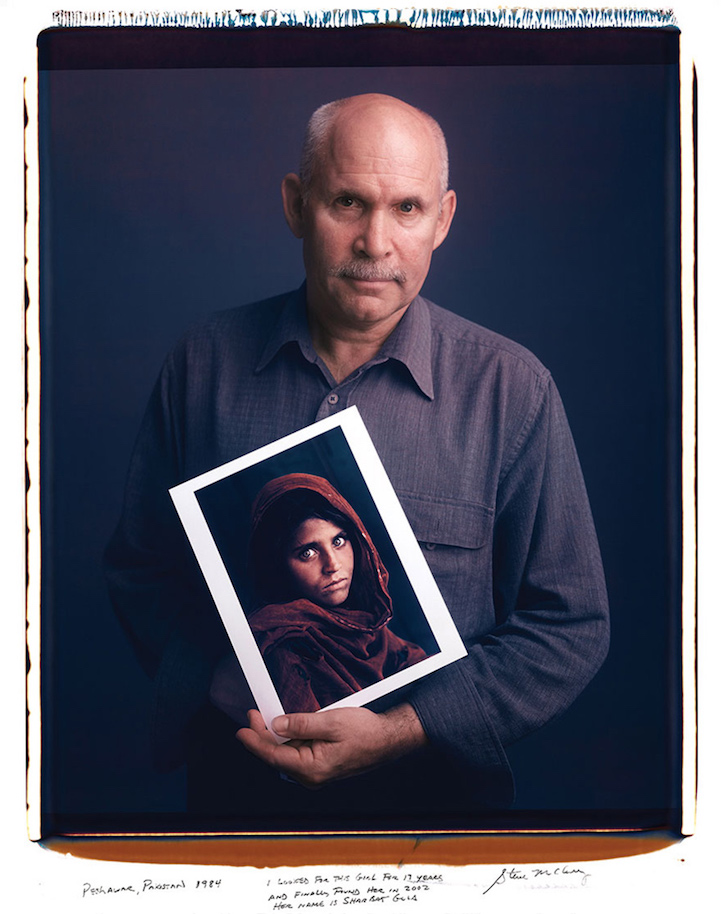 Over the course of history, certain iconic photographs have become an integral part of our collective, cultural memory. Steve McCurry's “Afghan Girl,” Jeff Widener's “Tank Man,” and Nick Ut's “Napalm Attack in Vietnam” are only some of the images that have left a lasting mark as the great photographs of our time. Tim Mantoani aims to immortalize those legendary shots and the brilliant individuals behind them in the ambitious series Behind Photographs, which depicts renowned photographers posing with their most well known images.

Mantoani came up with the idea in 2006, after he had the life-changing experience of renting and using a 20×24 Polaroid camera. The extraordinary camera, which weighs 235 pounds, has its own custom wheeled tripod, and uses film that costs $200 per shot, became the tool that Mantoani has used to photograph his respected peers.

“We have come to a point in history where we are losing both photographic recording mediums and iconic photographers,” Mantoani says about his series, which was published as a fantastic volume in 2012. “While many people are familiar with iconic photographs, the general public has no idea of who created them. This book became a means to do that, the photographer and their photograph in one image.”

Behind Photographs is available for purchase as a hardcover or an eBook online. 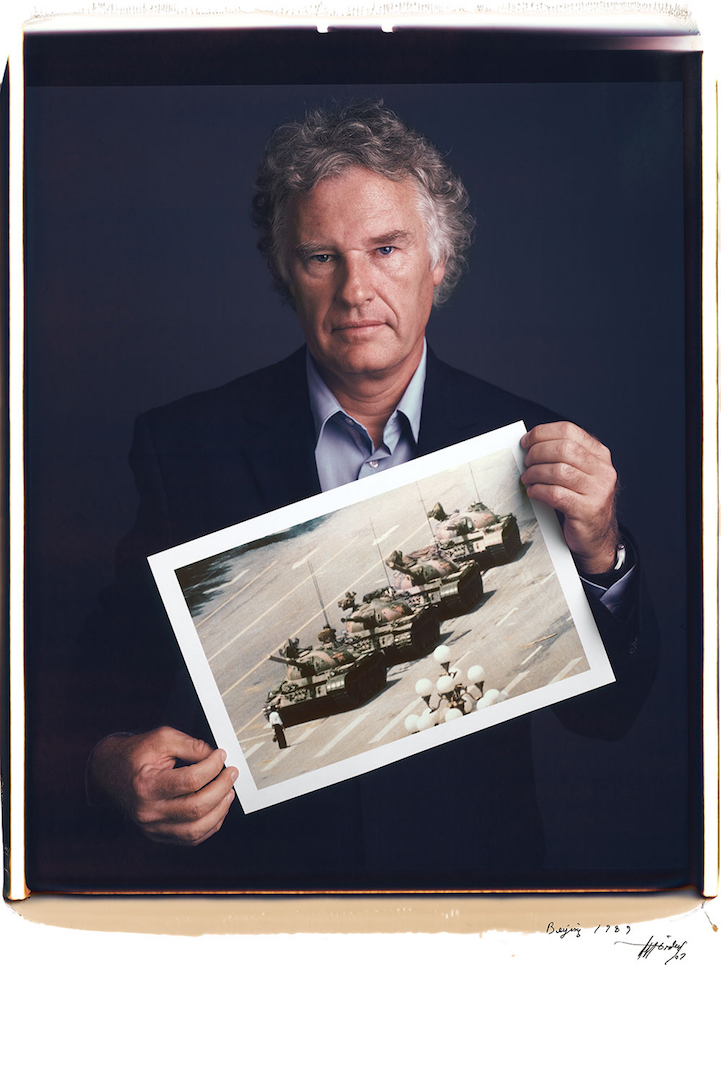 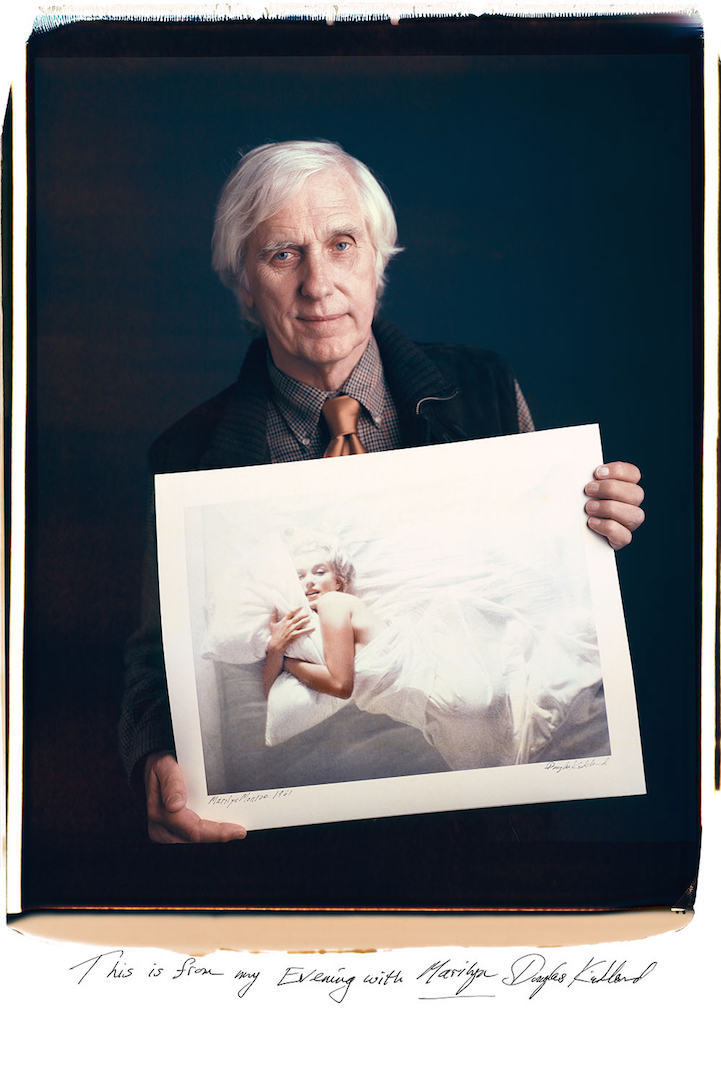 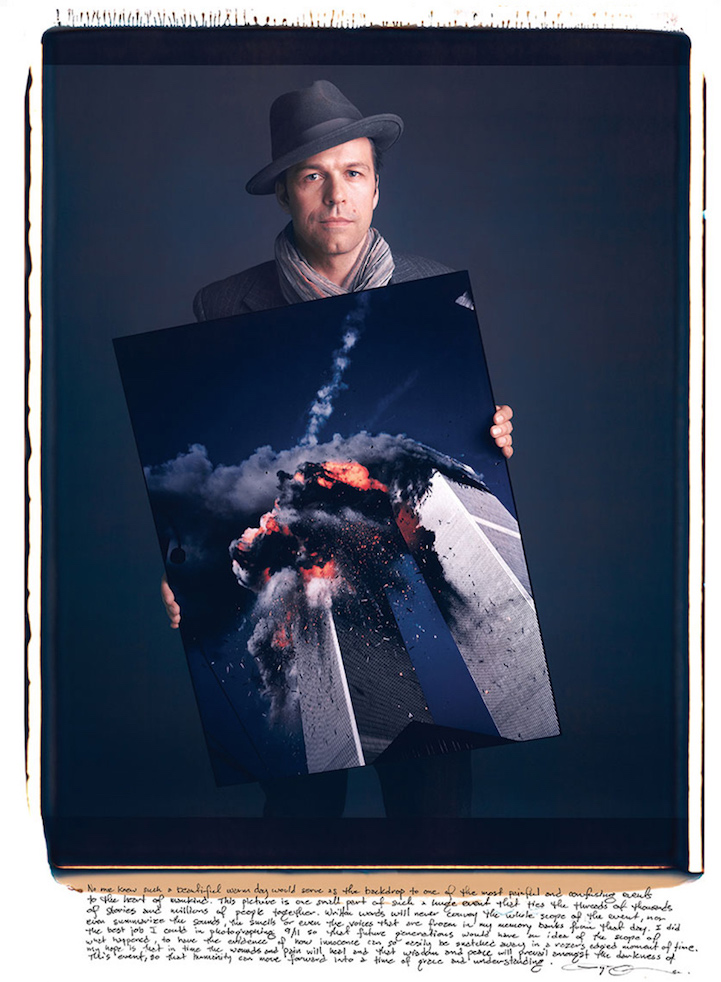 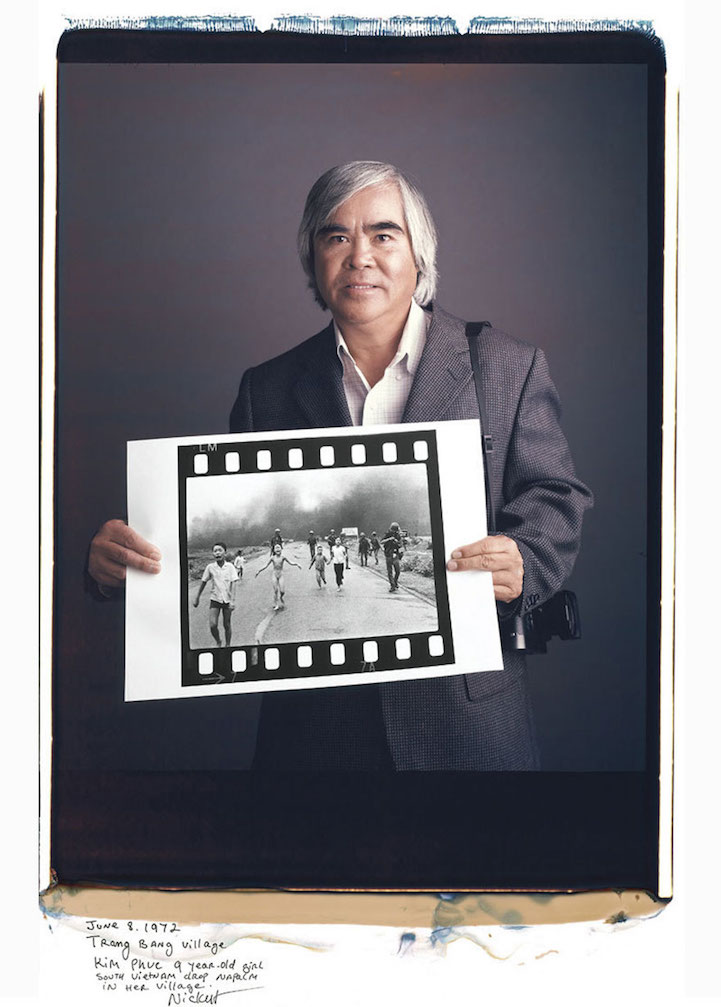 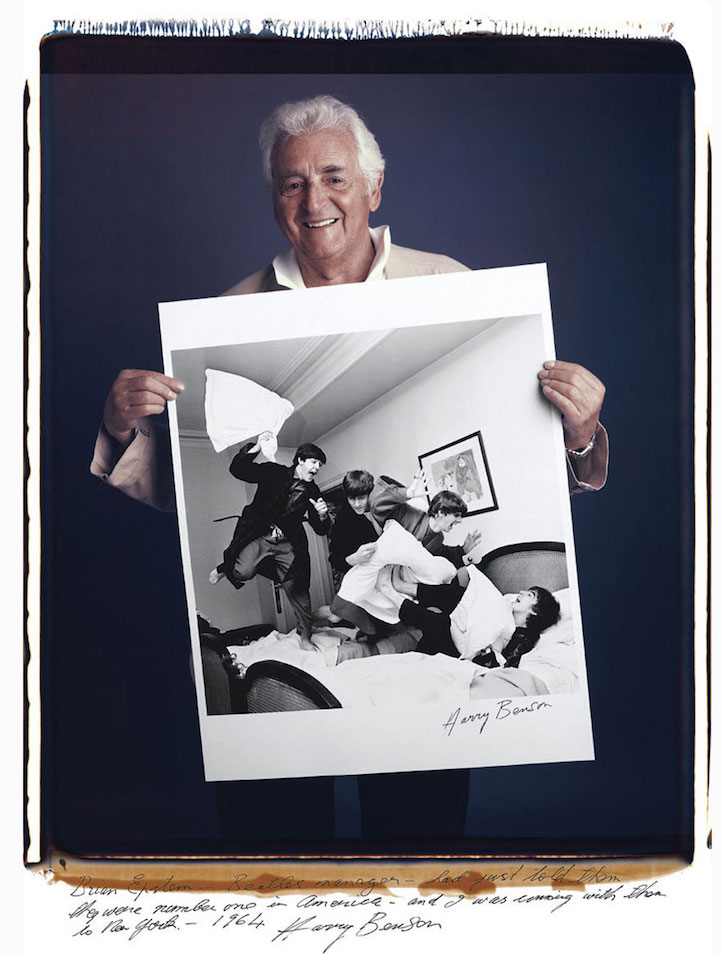 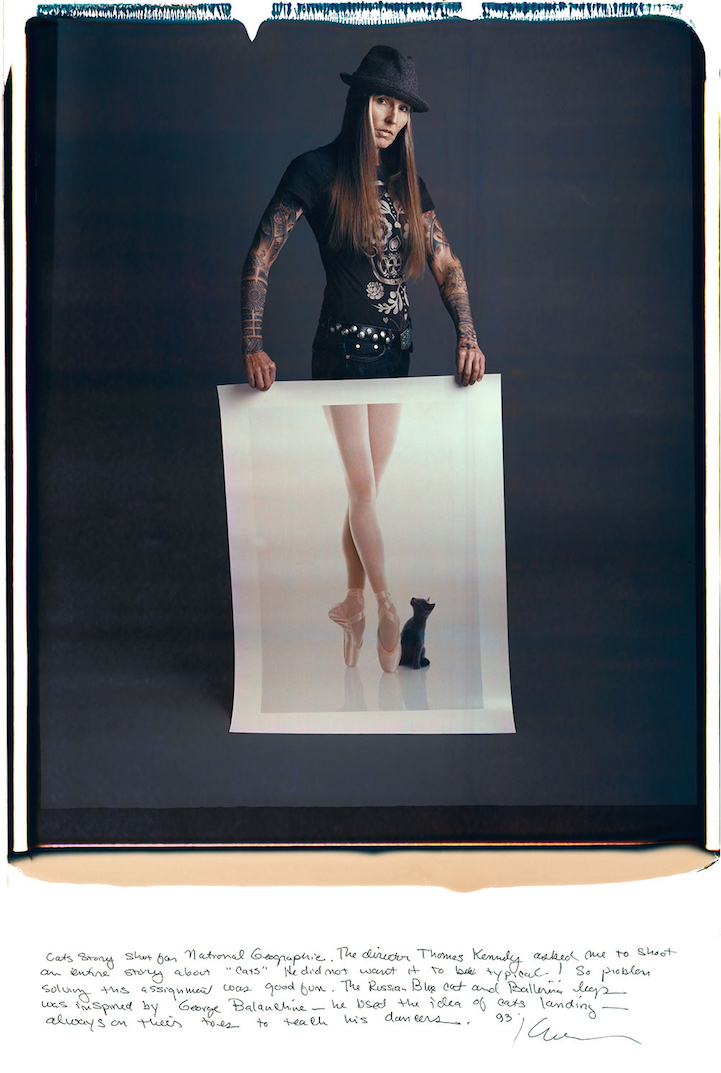 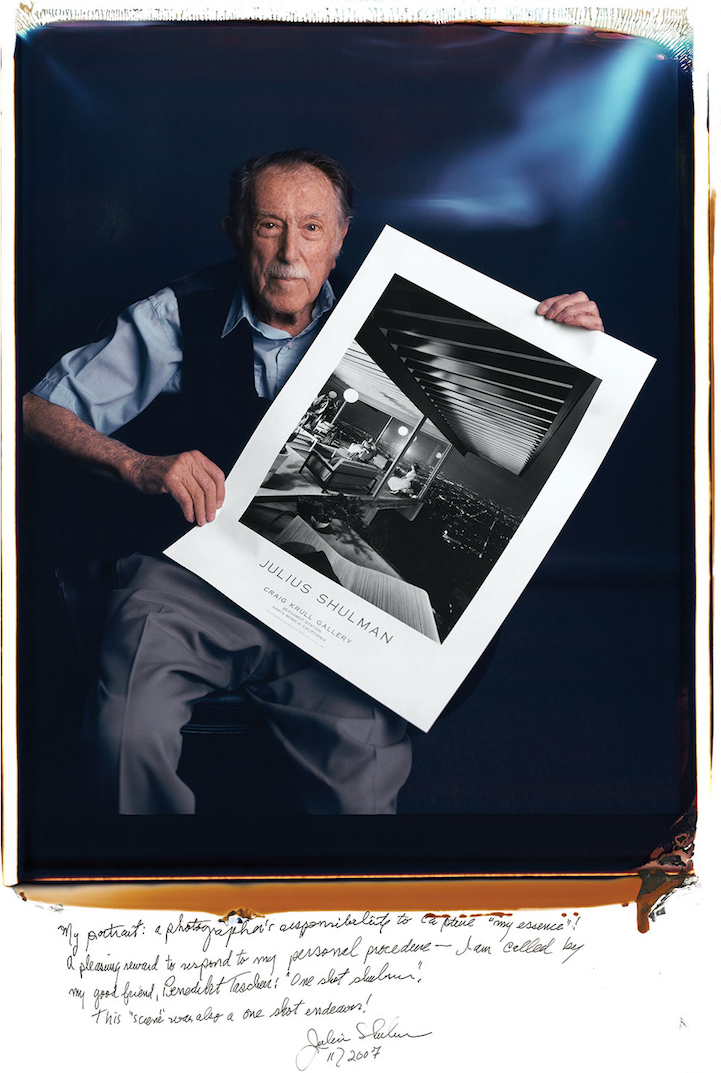 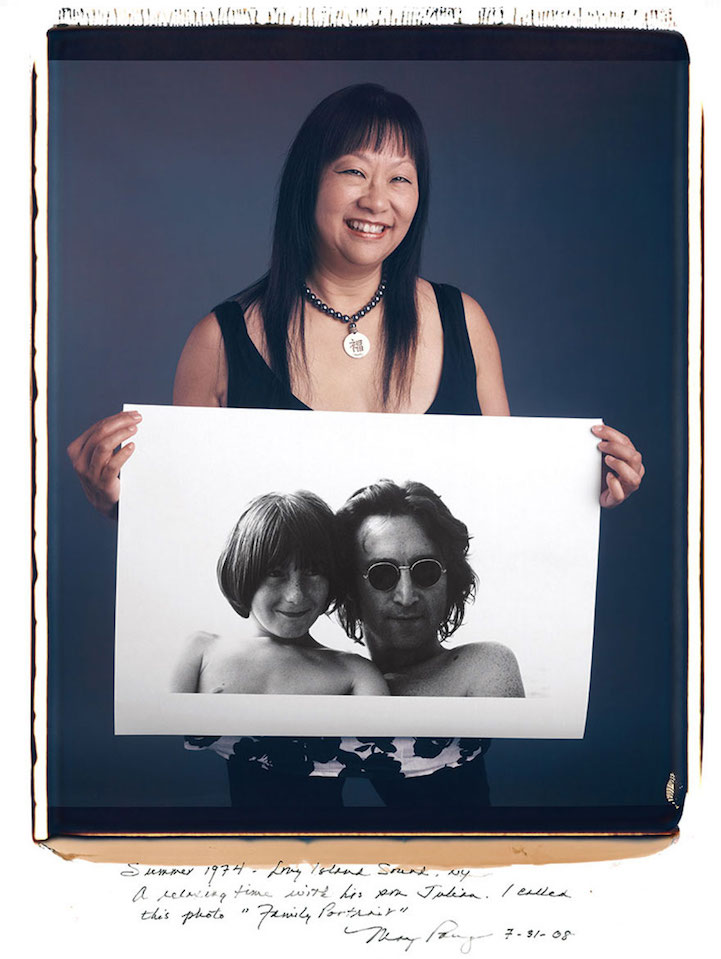 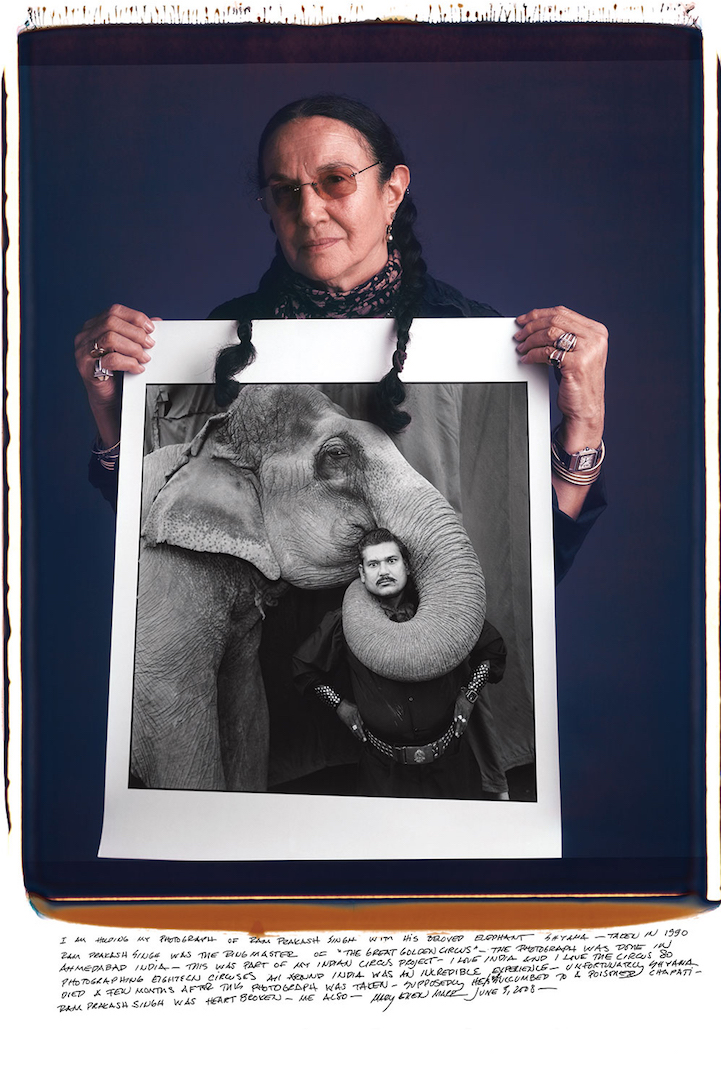 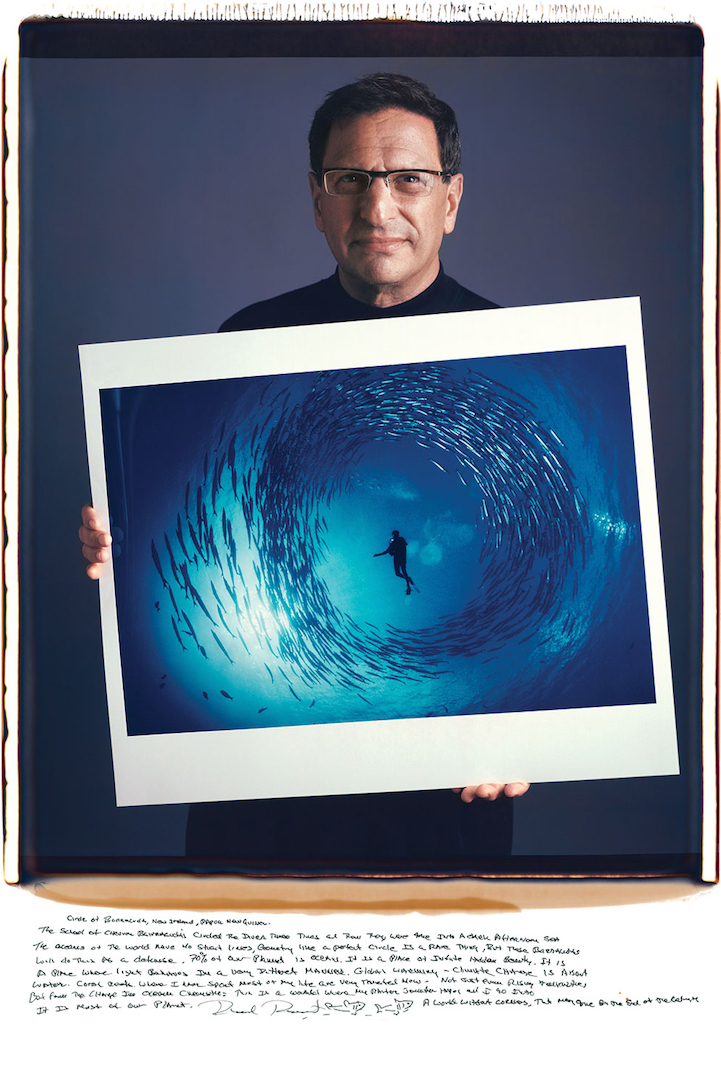 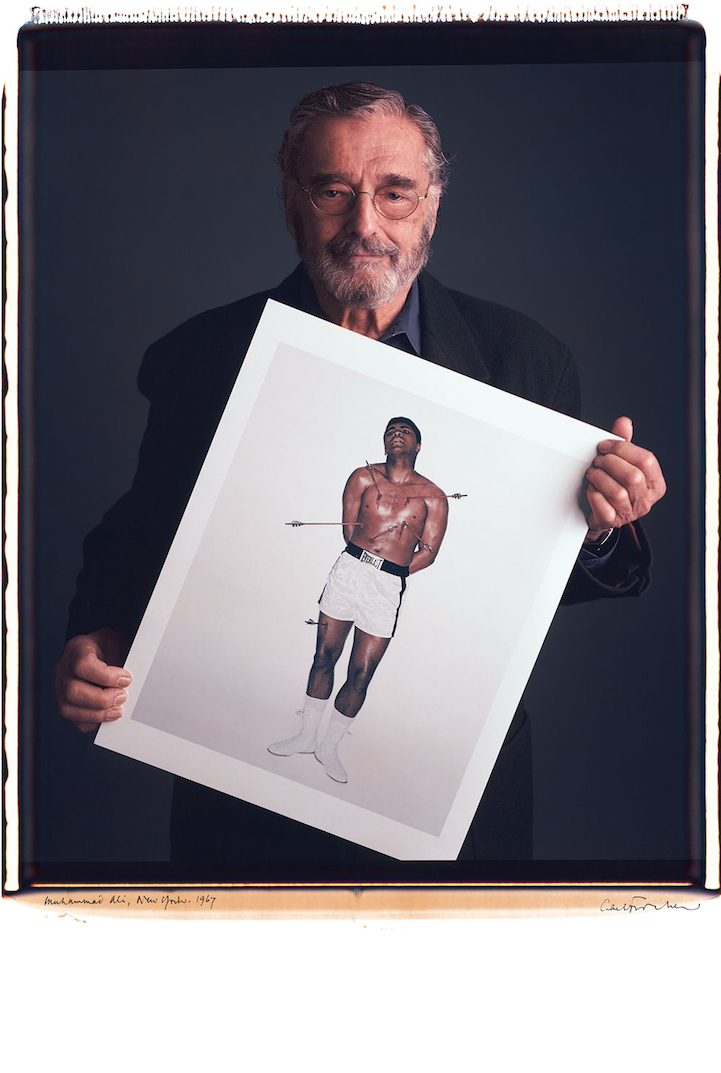 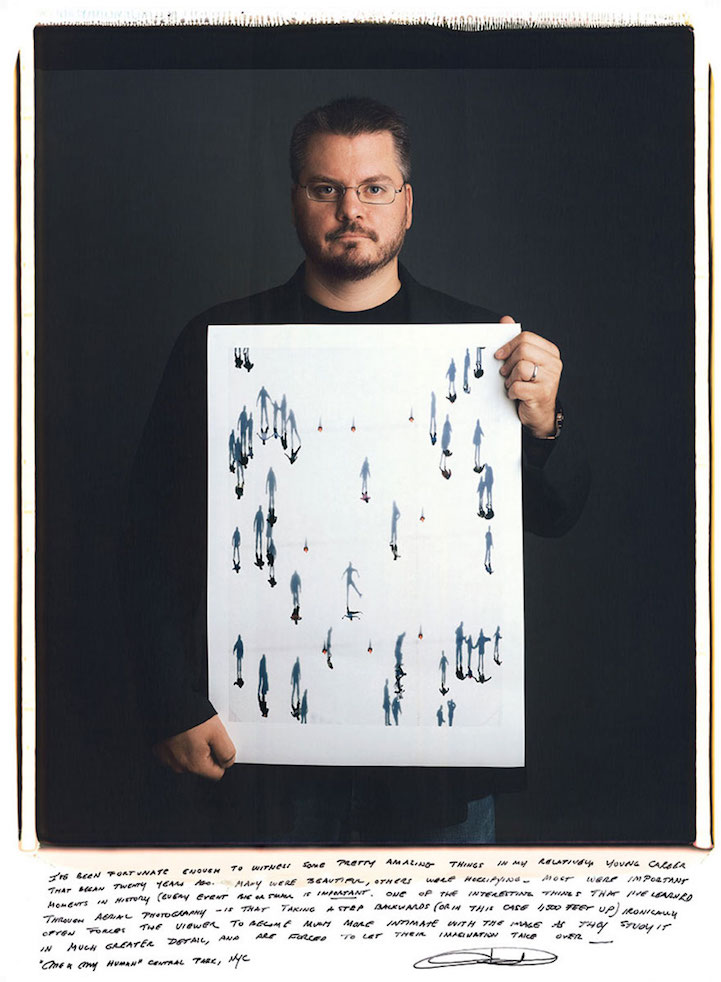 Vincent Laforet, “Me and My Human” 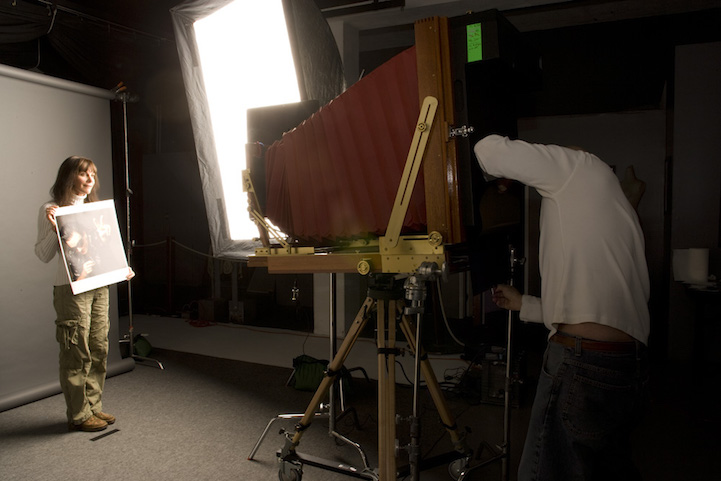 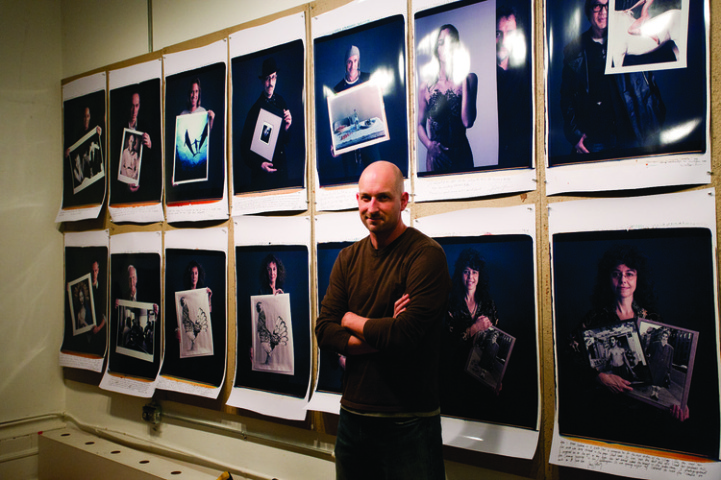