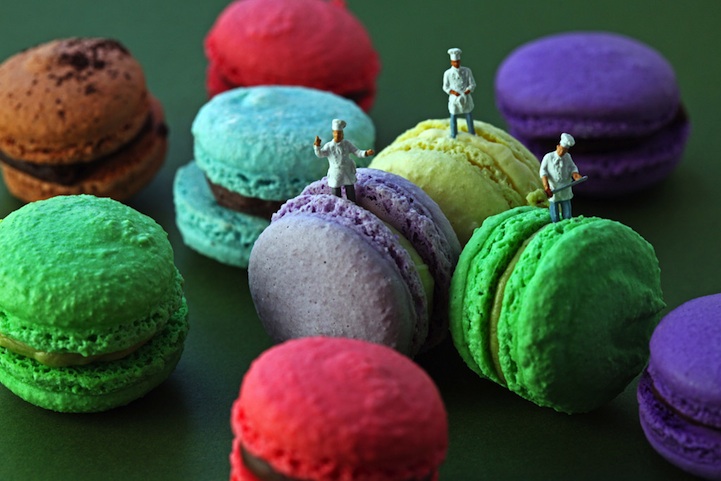 One of the greatest things about running My Modern Met is forming relationships with artists and watching their careers blossom. Back in May 2011, we first came across the wonderfully whimsical world of Christopher Boffoli or who we dubbed “the master of little people.” Soon after our post, we found out that his photographs had been published in more than 80 countries and that he was exhibiting his work all around the world including Seattle, Toronto and London, and even in far off places such as Monaco.

In March it was announced that he was a finalist for a James Beard Foundation Award in the Humor category. As he tells us, “Alas, I didn't win. But it was fun to go to the really luxe dinner in New York City. Not only was the award nomination excellent exposure for my work, but a crew from NBC flew up from Los Angeles to shoot a segment in my studio for their nationally-broadcast show NBC First Look. And through a special arrangement with the Flaere gallery (which represents my work in the UK) a selection of my photographs currently is on exhibition in London at the famous Liberty department store on Regent Street.”

The biggest news is that next week, on June 21, Christopher is opening a solo show in New York City at Winston Wchter Fine Art. “It will be my biggest show to date with 44 large mounted pieces,” he says. The opening reception will be on Thursday, June 21st from 6-8pm and the show will run through August 24th.” For those of you who are in New York, this would be a great way to finally see the little people up close! Even Christopher says, “It's one thing to see my work online but quite another to see them in person in large sizes.”

Christopher was kind enough to send us a selection of newer works that haven't been widely seen. Now let's get lost… 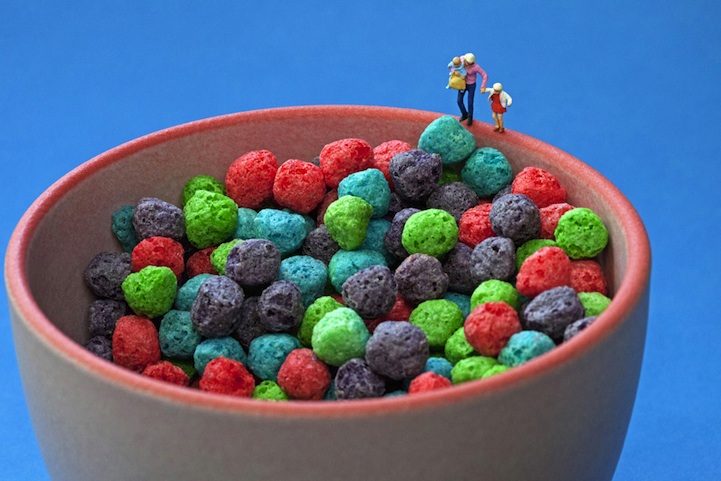 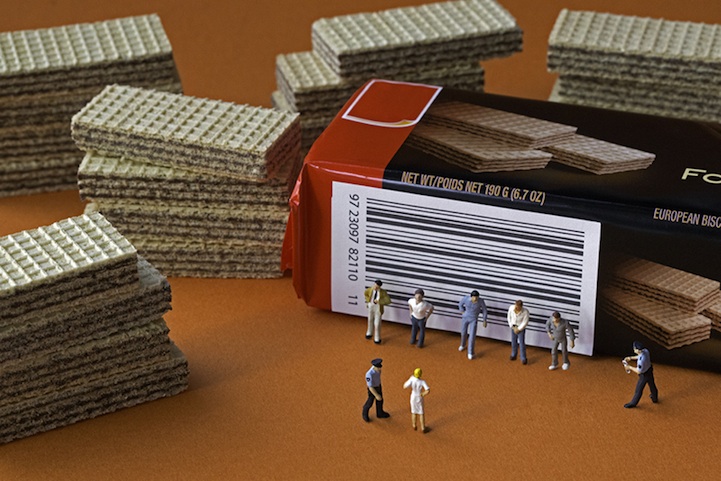 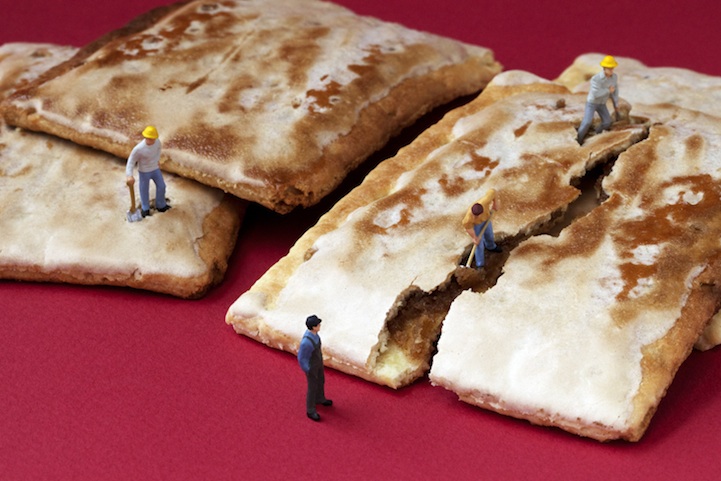 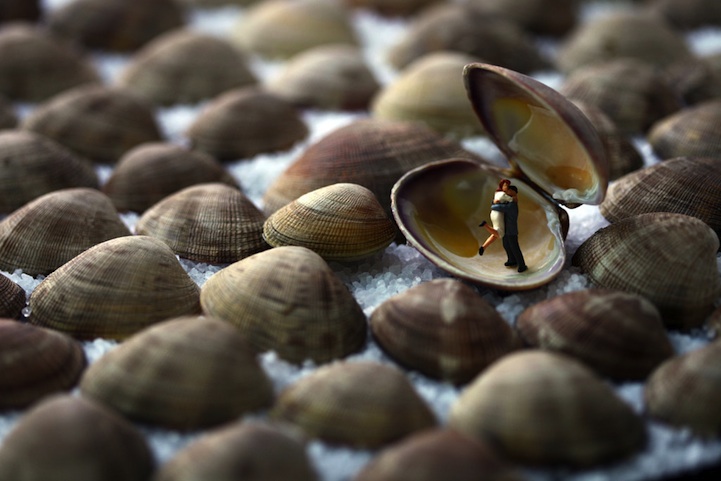 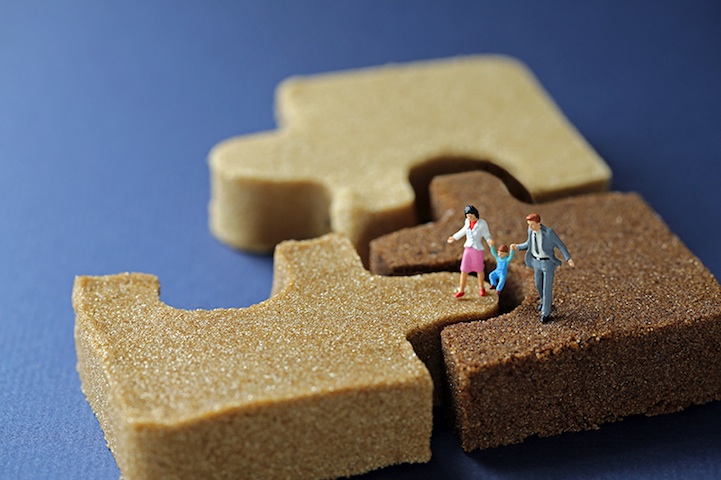 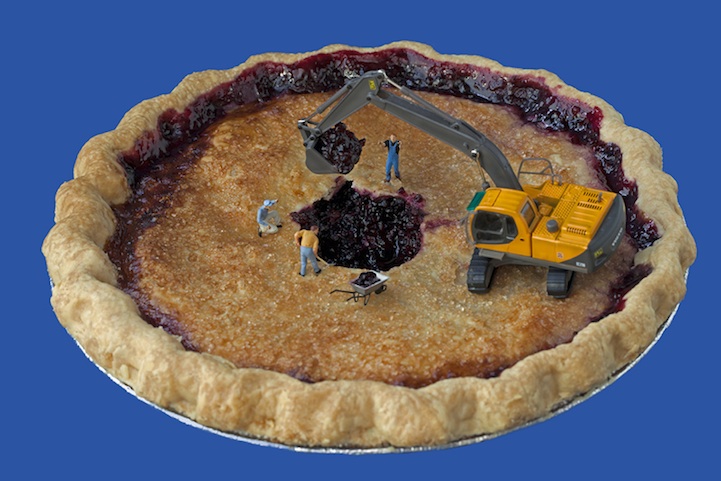 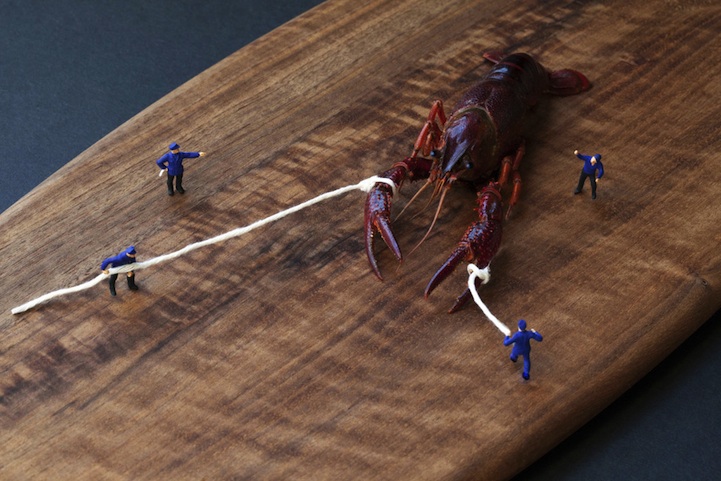 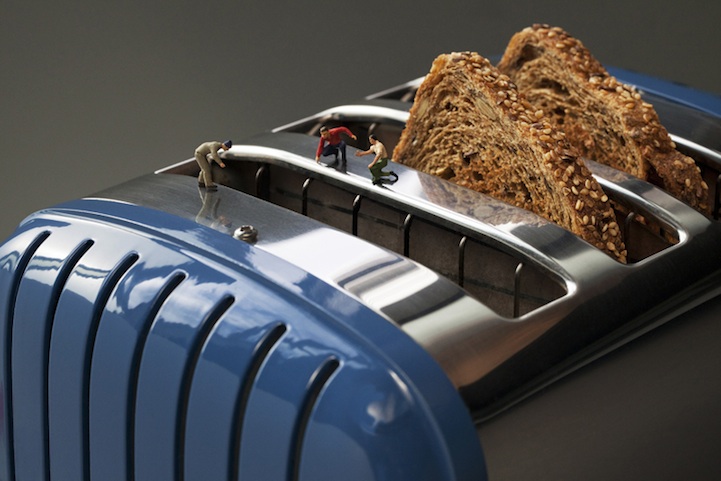 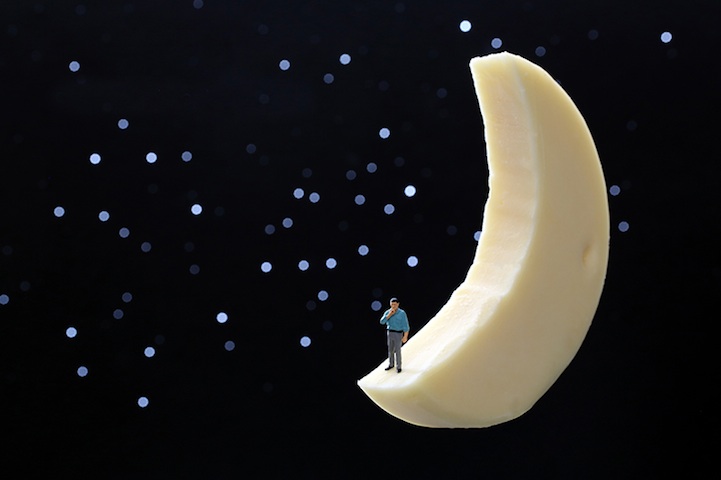