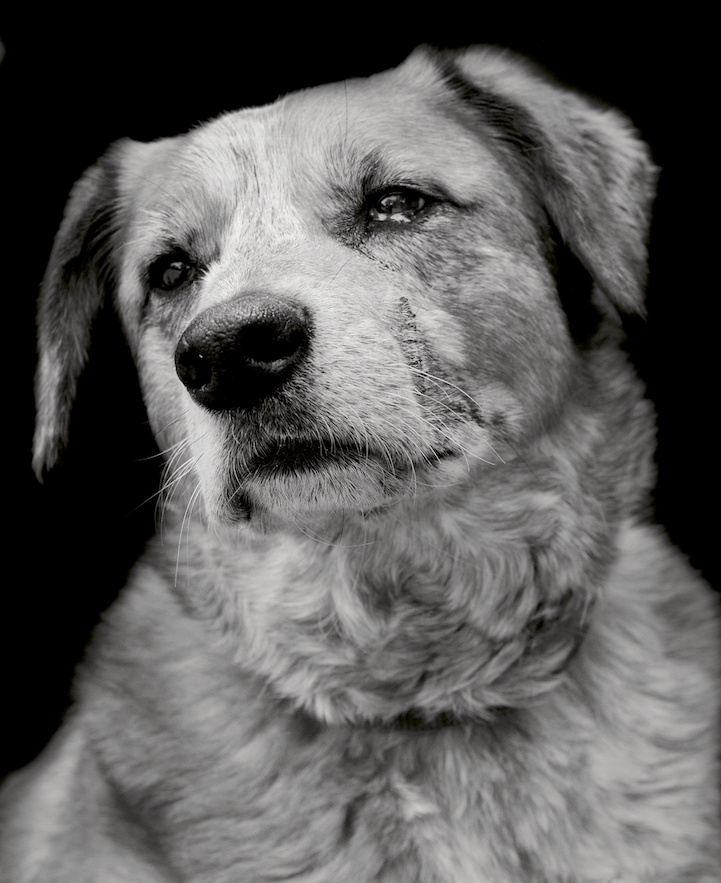 Nearly 10 years ago, photographer and animal shelter volunteer Traer Scott‘s career took off after she published Shelter Dogs, a heartbreakingly moving series of black-and-white portraits capturing the loneliness and sorrow of pups waiting to be adopted. Now, Scott has returned to her roots with the release of her latest book Finding Home, a companion volume to Shelter Dogs that follows the lives of canines out of the shelter and into their new homes.

Fans of the photographer's previous work will instantly recognize the style that has captivated so many viewers over the years. Beautifully lit and rendered in soft grays, blacks, and whites, Scott's deeply personal portraits express the personalities of each furry model through every careful pose, tilt of the head, and bright gaze. Although lingering pain and sadness can be seen in some of the dogs' faces, those emotions pale in comparison to their quiet dignity and hope at the prospect of curling up in their forever homes.

Scott calls the series a “homecoming,” as it brings her back full circle to where she began a decade ago. She told us via email, “I wanted Finding Home to be a companion book to Shelter Dogs, similar stylistically but with more text that takes the reader deeper into the dogs' lives. Finding Home is so much more complete–and also offers some interesting surprises like the ‘Reflections on Animal Rescue' section at the back, which features really moving essays from the people who helped me make the book.”

Finding Home is now available to purchase through Amazon, Barnes & Noble, and other booksellers. A percent of all proceeds will be donated to Handsome Dan's Rescue and the Providence Animal Rescue League.

We were lucky to ask the photographer a few questions about her new book. Scroll down to read that exclusive interview. 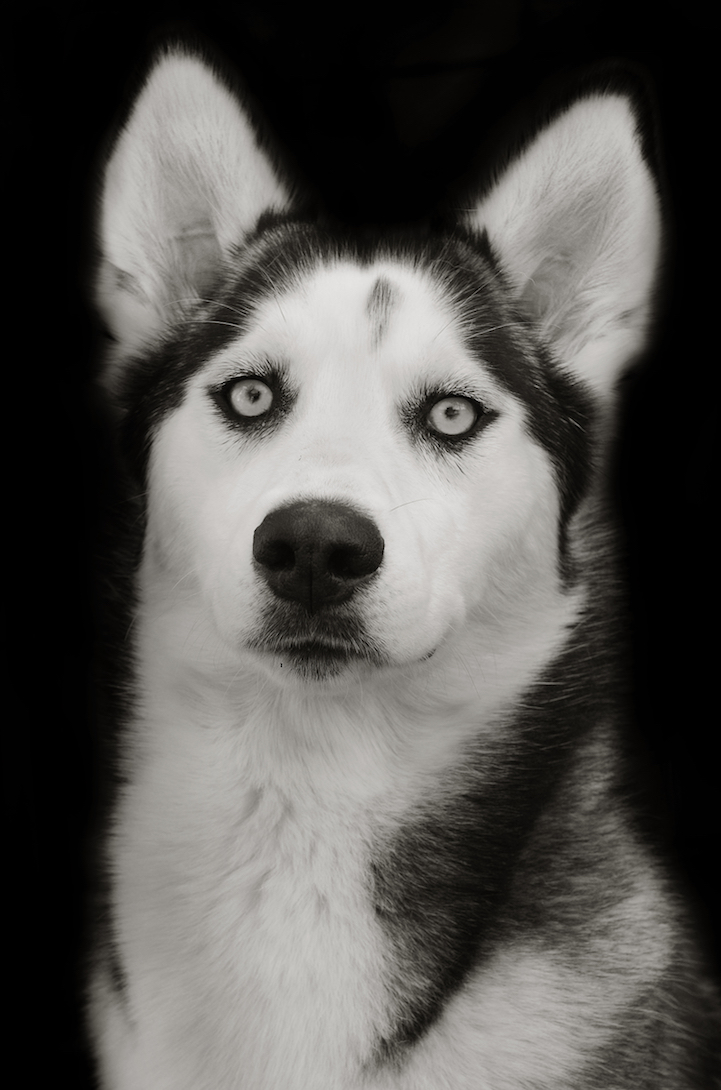 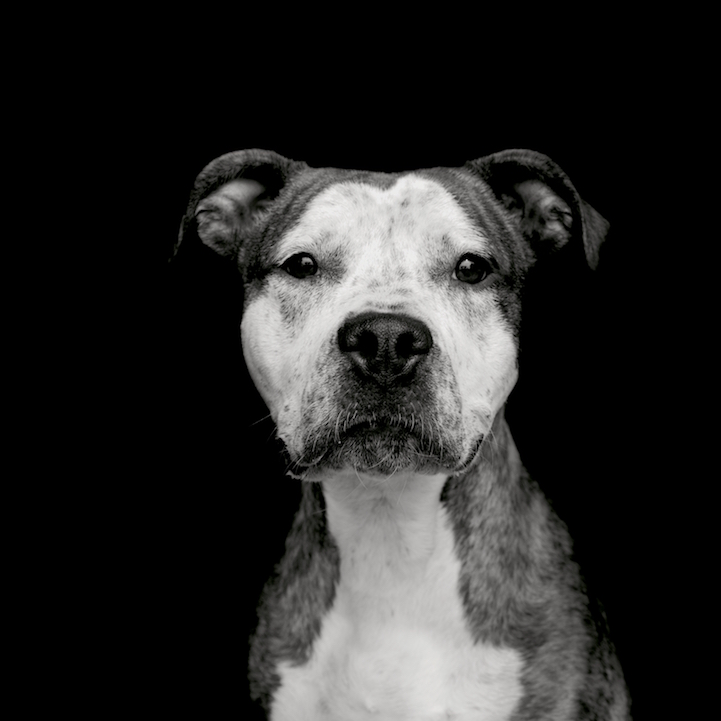 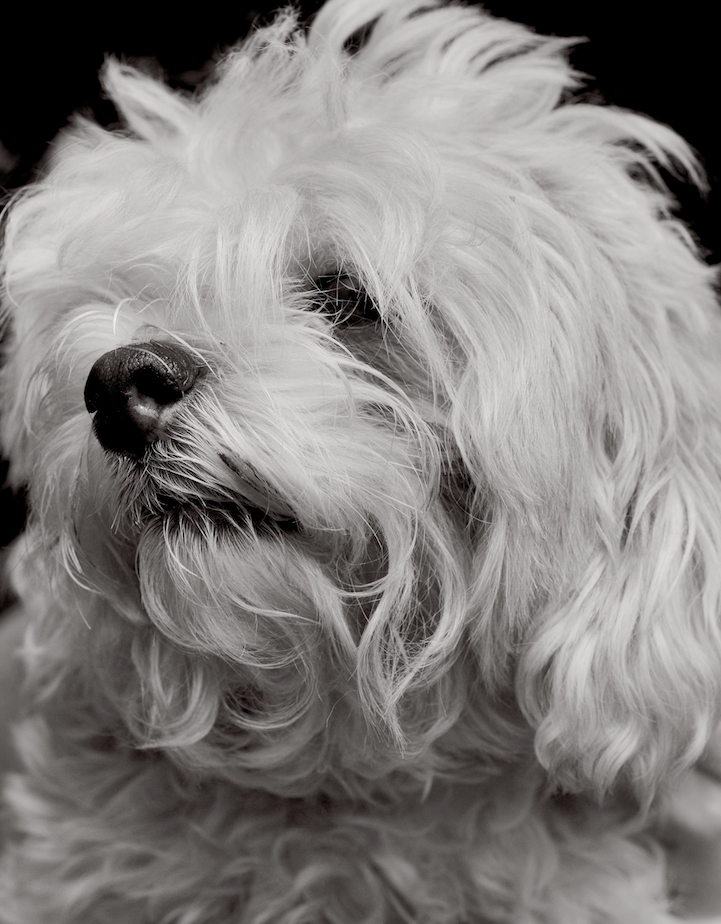 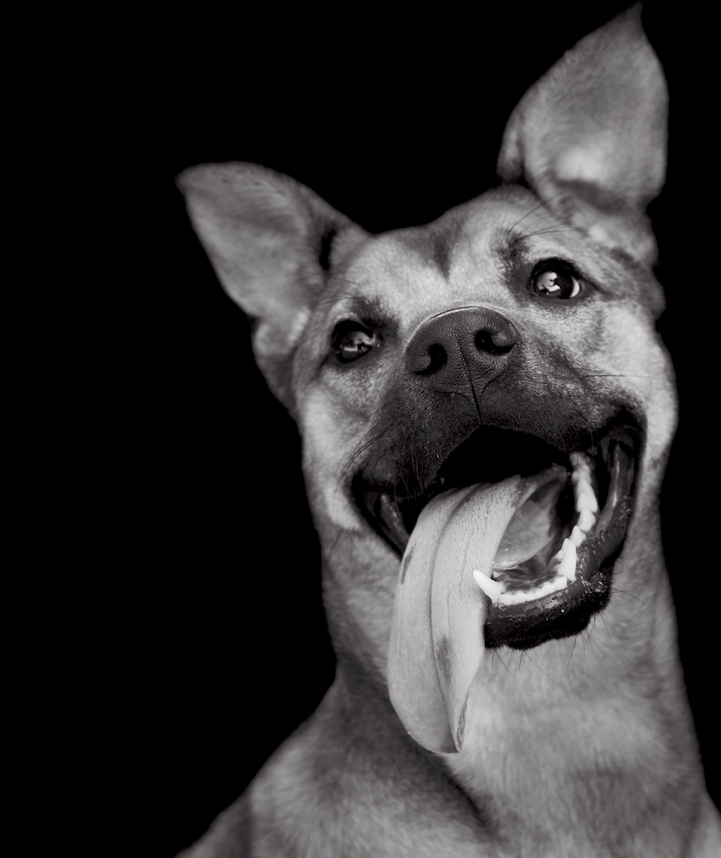 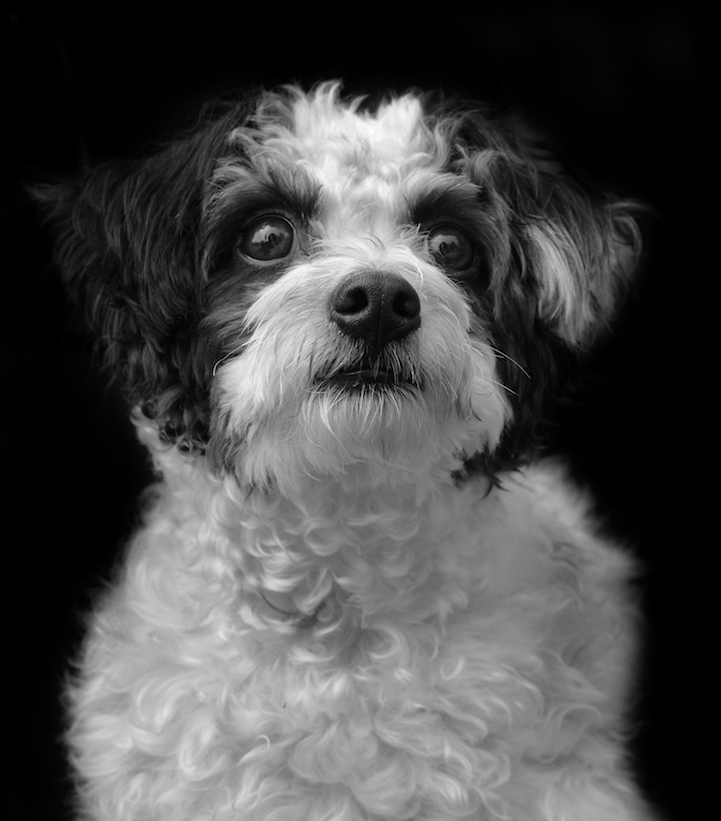 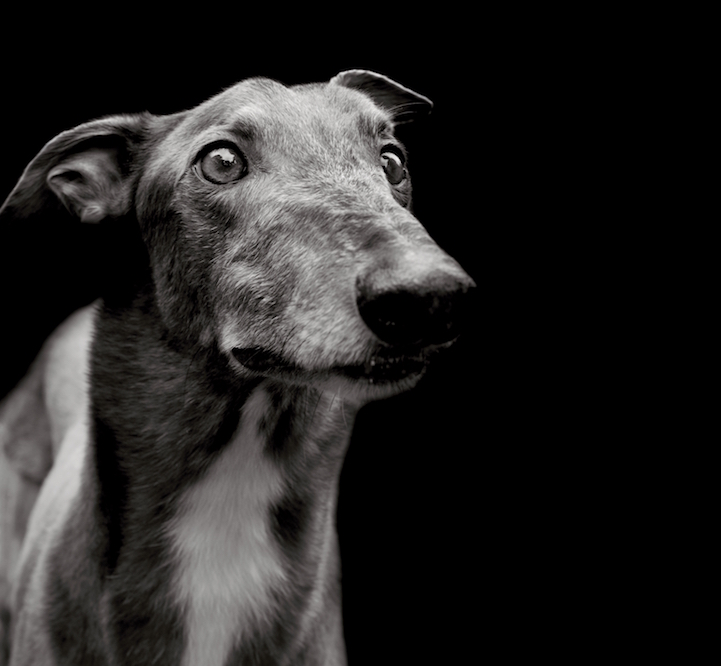 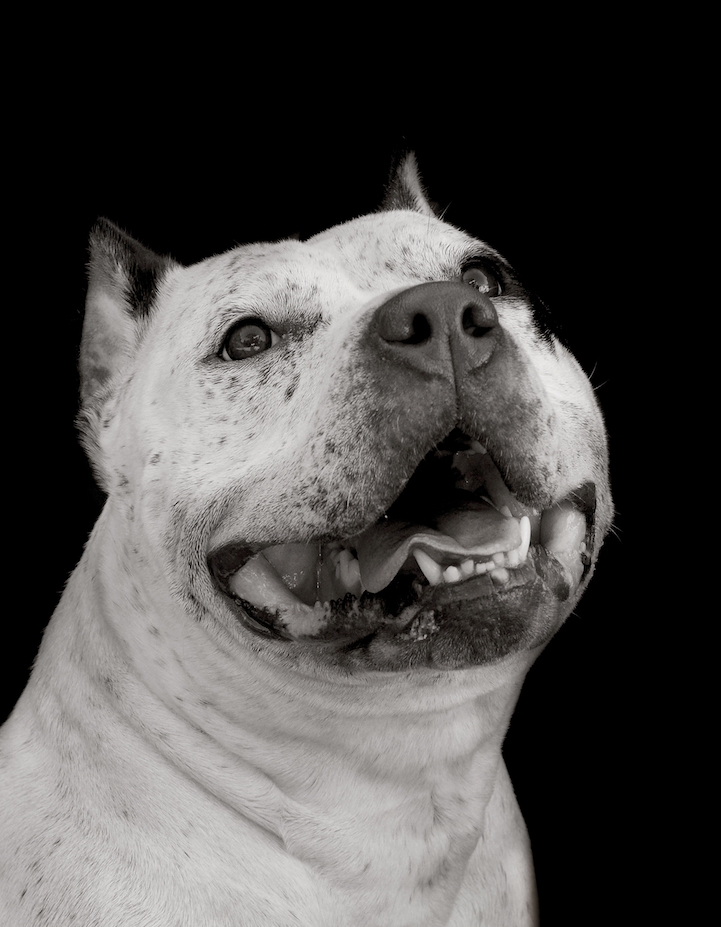 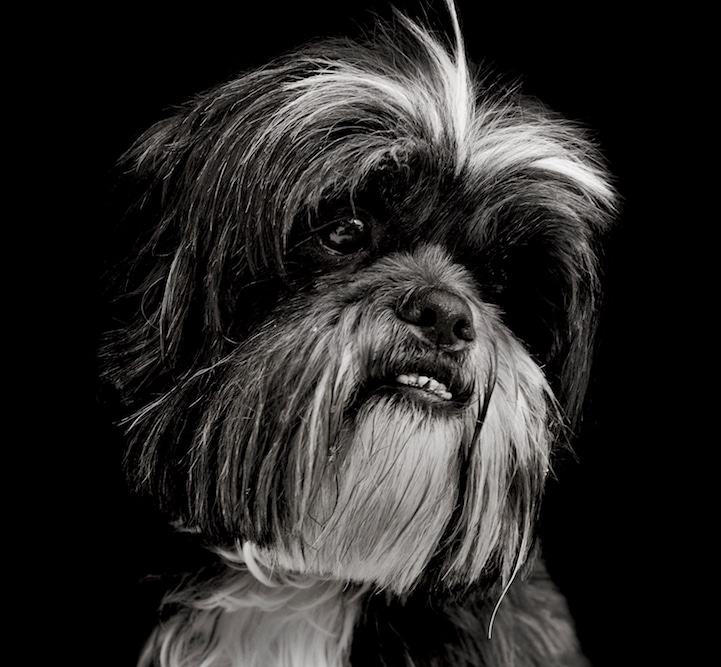 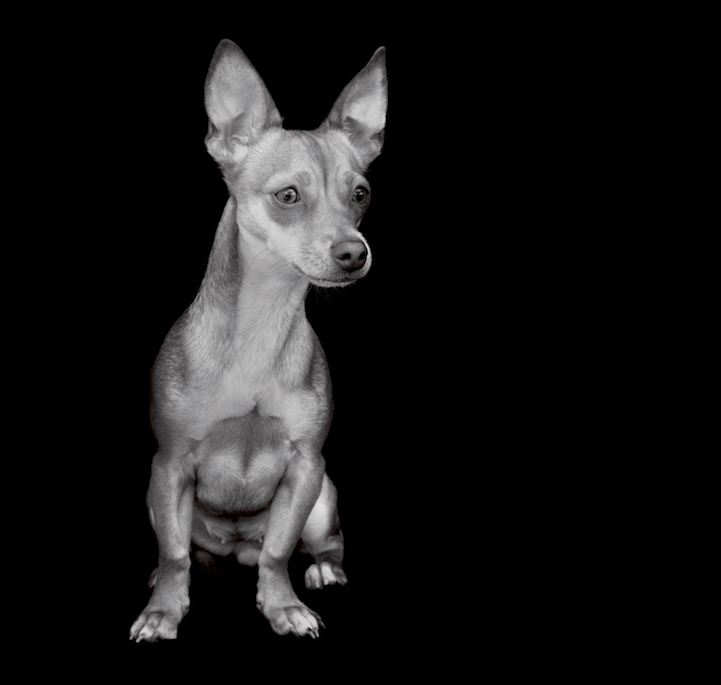 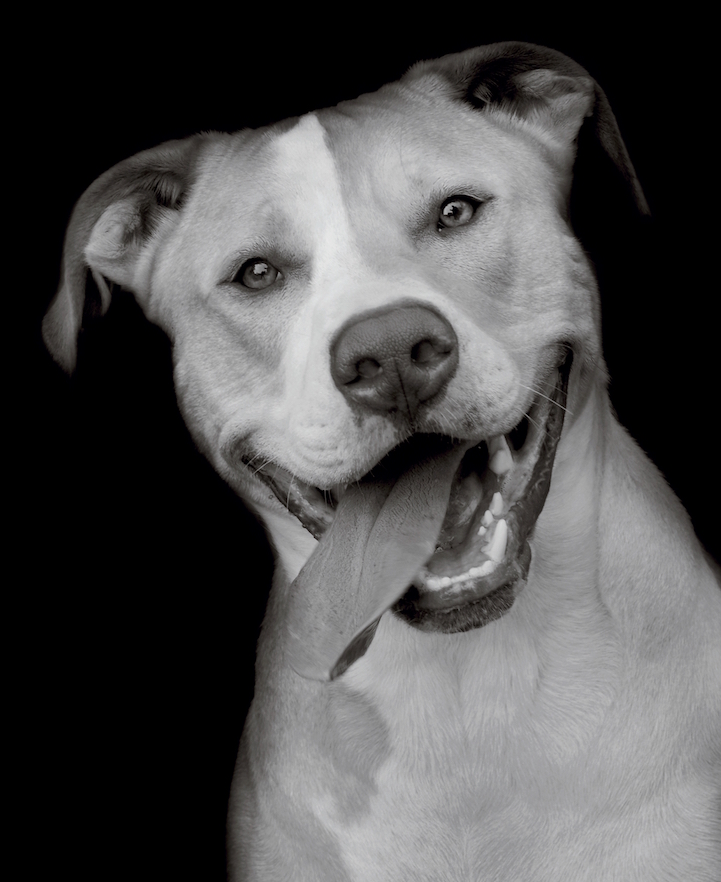 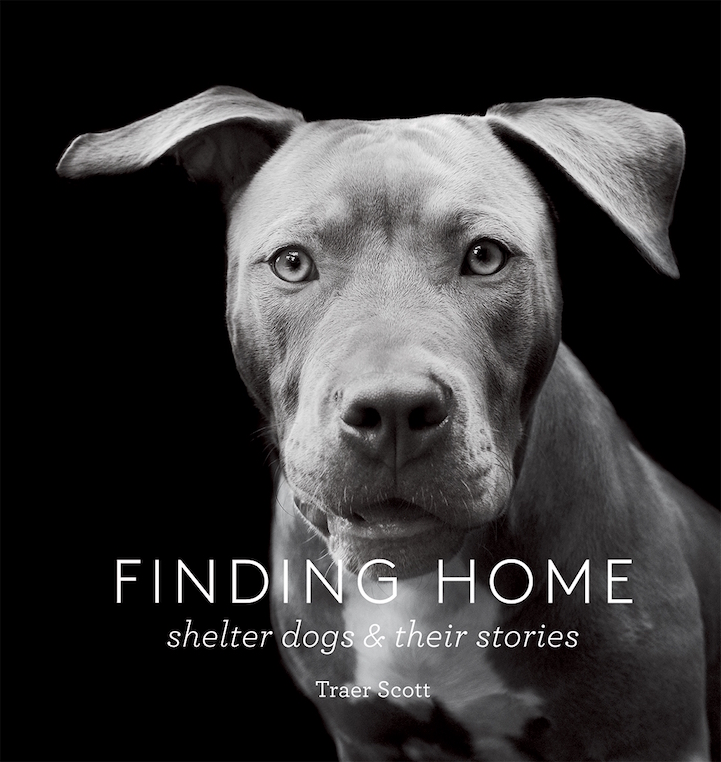 MMM: It's been a decade since you began volunteering and photographing shelter dogs. Comparing yourself then and now, how have you and your work changed or stayed the same?

TS: Volunteering has been one constant in my life, though the intensity has changed a lot. When I made Shelter Dogs, I was in a desperate situation as one of two volunteers at a municipal shelter that was constantly full of unwanted dogs. It was a very hostile climate and we were fairly powerless to truly help, so many of the animals didn't make it out. At that point in my life, I would sit worrying every night about the dogs, knowing that if I didn't go in the next day, they literally wouldn't get out of their kennels for another 24 hours.

Now I simply volunteer as a photographer for a shelter. I come in every few weeks, take some photos, and then deliver them. I'm not on the front lines making life-and-death decisions for dogs anymore, which is wonderful. So when I made this book, I was able to go in more as a documentarian as opposed to someone who is still living the struggle. I think I was able to make better pictures and write from a more intellectual perspective because of the distance that I was able to have from the subject matter.

MMM: Are there any valuable lessons or insights you took away from this experience?

TS: That I'm much better at photographing dogs than I was 10 years ago!

MMM: Why do you think it's important for the stories of these dogs to continue to be told?

TS: I think people are much more educated about adoption and the plight of homeless animals than they were 10 years ago, and the national adoption numbers reflect that, but obviously we're just not there yet, as millions of animals are still euthanized in the US every year. One of the things I wanted to do with this book was to tell the stories of some of the shelter “archetypes,” specifically to focus on categories of dogs that have the most trouble getting adopted.

MMM: How do you hope viewers respond to the photos?

TS: I hope they will be moved by them. Of course I hope that the book inspires people to adopt or to volunteer. But maybe it will also cause someone to look a little closer at that dog they might have walked by at the shelter.

My Modern Met granted permission to use photos by Traer Scott.