5 Must-See Museums in Washington, D.C. (That Aren’t on the National Mall) 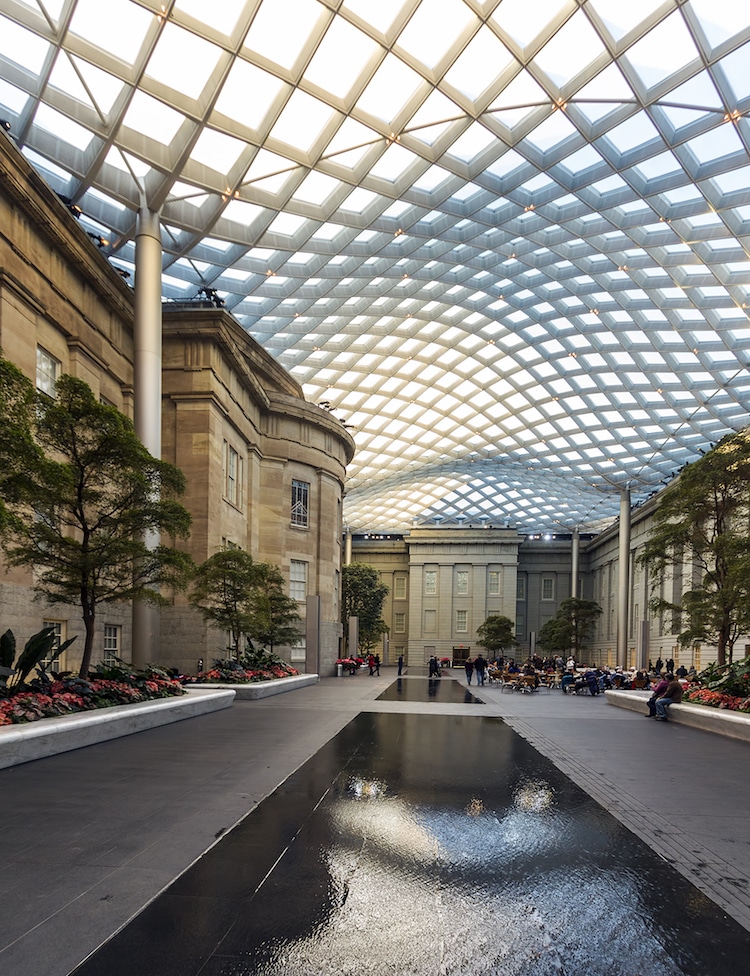 It's no secret that Washington, D.C.'s art and culture scene is a national treasure. With over a dozen museums on the National Mall alone, the capital city is bursting with must-see sites. While some of D.C.'s most prized institutions line this nearly two-mile stretch of land, the National Mall is not the only part of the city worth exploring. In fact, some of best museums in Washington, D.C. can be found off the beaten track.

Here, you’ll find an all-star selection of hidden gems and underrated highlights, including first-class postal art, a world-class collection of portraits, and other celebrated sites.

Here are some of the best museums in Washington, D.C. (that aren't on the National Mall). 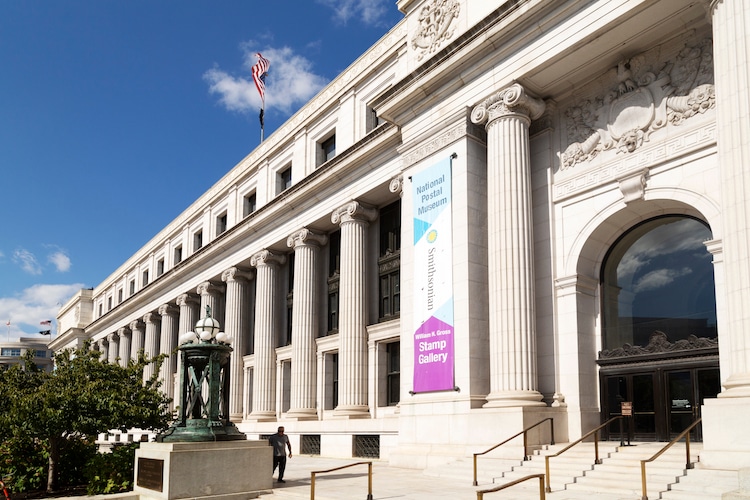 Did you know that Constitution of the United States has a Postal Clause? In Article I, Section 8, Congress is given the right “to establish Post Offices and Post Roads.” Now, nearly 230 years later, the United States Postal Service remains an invaluable independent agency of the federal government—and the subject of one particularly note-worthy museum.

Since 1993, the Smithsonian's National Postal Museum has been “dedicated to the preservation, study and presentation of postal history and philately,” or stamp collecting. While stamps play a prominent role in the museum's physical and online exhibitions, they're not the only objects in its collection. Dating as far back as colonial times, the National Postal Museum's historic highlights include everything from antique ephemera to a “thumping and bumping” mail-carrying stagecoach.

Conveniently situated across from the bustling Washington Union Station, stamped with the Smithsonian seal of approval, and featuring a one-of-a-kind collection, this museum is sure to deliver. 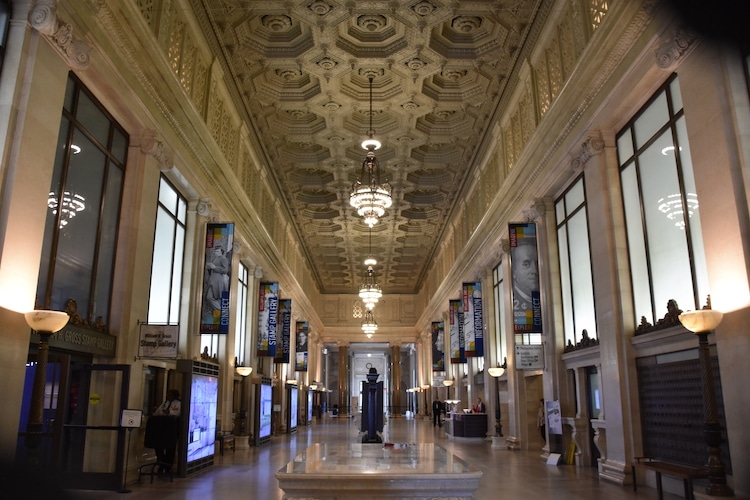 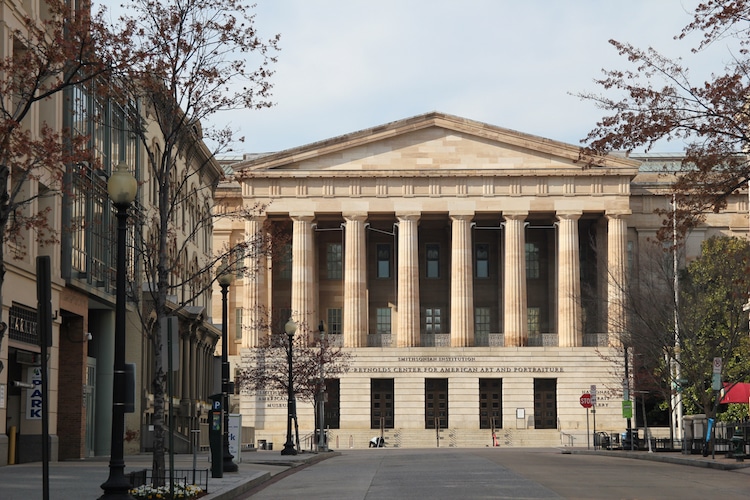 The National Portrait Gallery was established by an act of Congress in 1962. Since then, it has amassed a collection of over 23,000 works featuring “men and women who have made significant contributions to the history, development, and culture of the people of the United States”—including its revered set of presidential portraits.

The National Portrait Gallery shares a beautiful building with the American Art Museum, another Smithsonian museum, making it a top destination for American art enthusiasts. 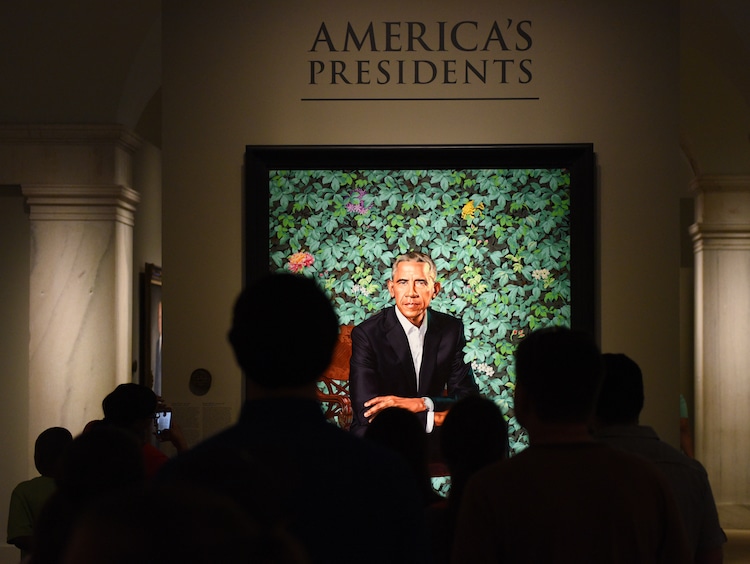 The National Museum of Women in the Arts 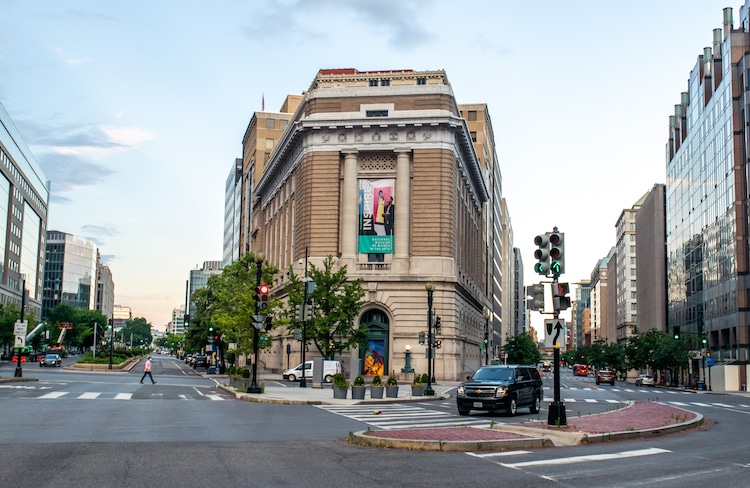 It may seem like “Smithsonian” is synonymous with “museum” in Washington, D.C. However, institutions like the National Museum of Women in the Arts prove that smaller sites can pack a powerful punch.

As the only major museum with a mission dedicated entirely to promoting women artists, the National Museum of Women in the Arts plays a crucial role in Washington, D.C.'s art and culture scene. In addition to collecting and exhibiting works by groundbreaking artists like Frida Kahlo, Mary Cassatt, and Cindy Sherman, the museum aims to accomplish this mission by “advocat[ing] for better representation of women artists and serv[ing] as a vital center for thought leadership, community engagement, and social change.”

The National Museum of Women in the Arts is based in the Masonic Temple, a former Freemasons building renowned for its Renaissance revival design. 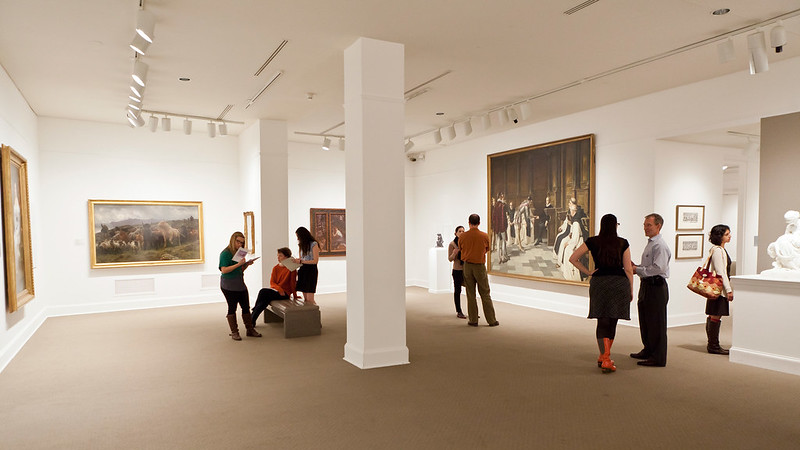 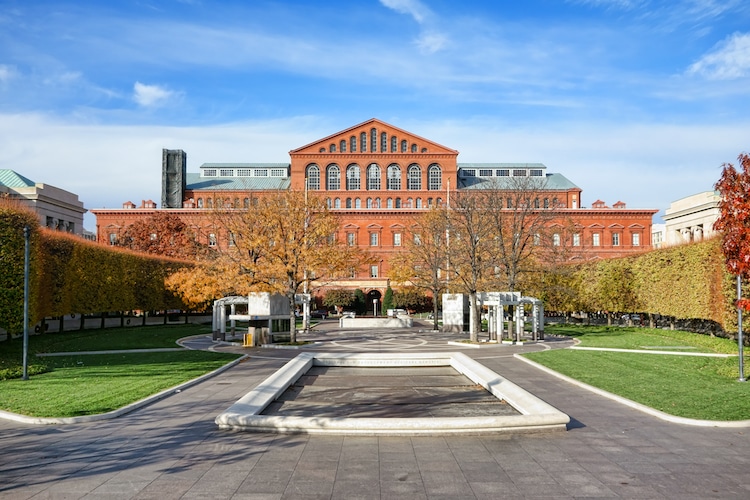 Speaking of beautiful buildings, did you know that there's a museum in Washington, D.C. built around all-things architecture? Since 1980, the National Building Museum has helped visitors “experience stories about the built world and its power to shape our lives, communities, and futures” through a meld of engaging exhibitions, public programs, and unique special exhibitions.

Fittingly, the museum is set inside a striking space, which was formerly the Pension Bureau building. Featuring a stunning Great Hall adorned with 75-foot-tall Corinthian columns, it's no wonder this late 19th-century building has been a favorite site for inaugural balls! 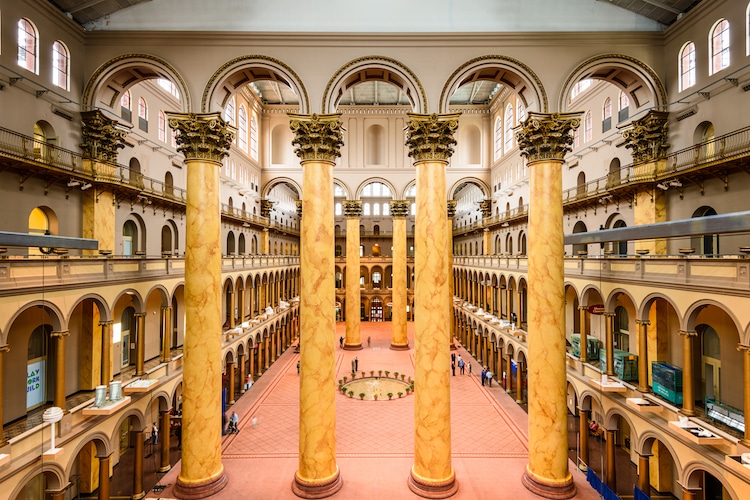 Housed in a building that blends Phillip's original Dupont Circle home with newer galleries, the museum's collection features some of modern art's most significant masterpieces, from a collection of contemplative color field paintings by Mark Rothko to Pierre-Auguste Renoir's Luncheon of the Boating Party, its most prized painting.

A far cry from the monumental institutions that line the Mall, this “intimate museum combined with an experiment station” is one of the historic city's most innovative sites. 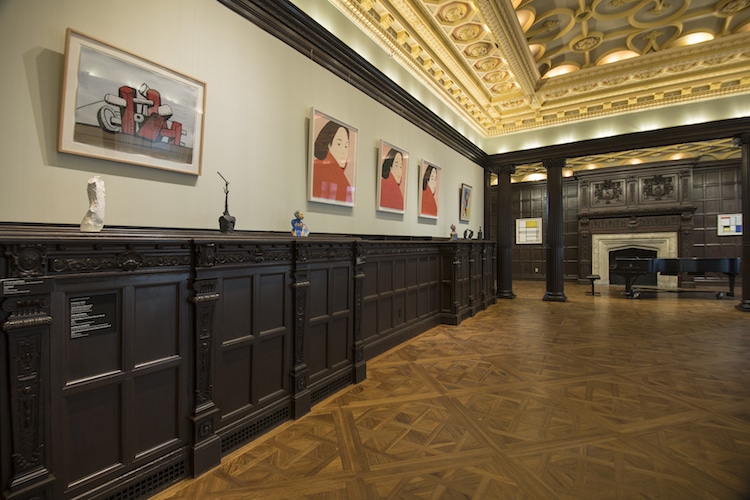