The Surprising Story Behind Ansel Adams’ Most Famous Photograph

If you're familiar with the work of legendary photographer Ansel Adams, chances are you've encountered Moonrise, Hernandez, New Mexico. Arguably Adams' most iconic image, this black-and-white photograph features the moonlit homes and cemetery of a quiet community. Perhaps the most eye-catching element of the photograph, however, is the stark contrast between the glowing moon and darkened sky—a striking visual that Adams himself was obsessed with obtaining.

According to a captivating video by the Ansel Adams Gallery, Adams snapped this now-famous scene as he, his son, and his assistant were en route to Santa Fe from an assignment in Northern New Mexico in 1941. As they approached the Hernandez village, a mesmerizing scene unfolded before their eyes: “The moon was about two days before full and the buildings and crosses were illuminated by a gentle, diffused sunlight coming through the clouds of a clearing storm.”

Adams pulled over in order to get both a better look and a photograph of this remarkable phenomenon. After setting up his equipment, he quickly realized he could not find his exposure meter. Without this tool, he would not be able to determine the proper exposure for the photograph, and, consequently, couldn't capture the scene in all its glory.

With some quick thinking (and impressive prior knowledge of the moon's light per square foot), however, he was able to improvise. This allowed him to estimate the exposure without the meter and capture a single negative before the “light failed completely and the magical quality of the scene was gone forever.”

He took the precious film to his studio. Here, he developed the negative with multiple water baths to bring out its stark tones, but found it difficult to print. Over the next few years, he repeatedly revisited the negative, experimenting with different contrasts and printing techniques. Finally, in the 1970s, he achieved “a print equal to the original visualization that [he could] still vividly recall.”

Adams, aware of the photograph's widespread popularity, made 1,300 prints of the iconic image before his death in 1984. Today, it remains his most beloved work and serves as a reminder that “chance favors the prepared mind.” 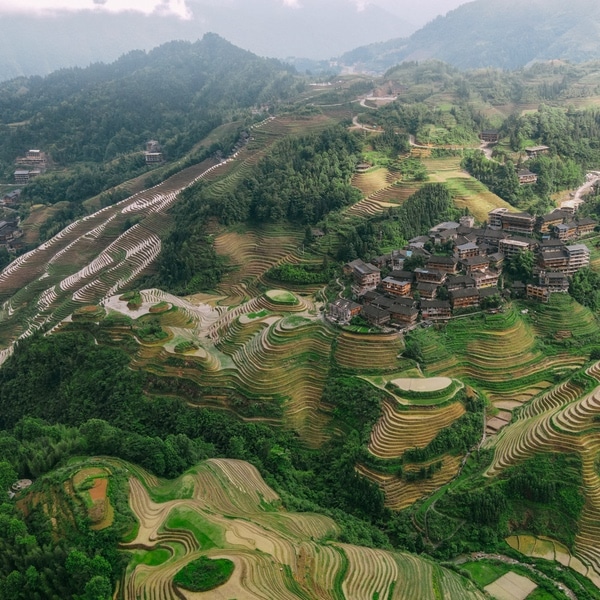