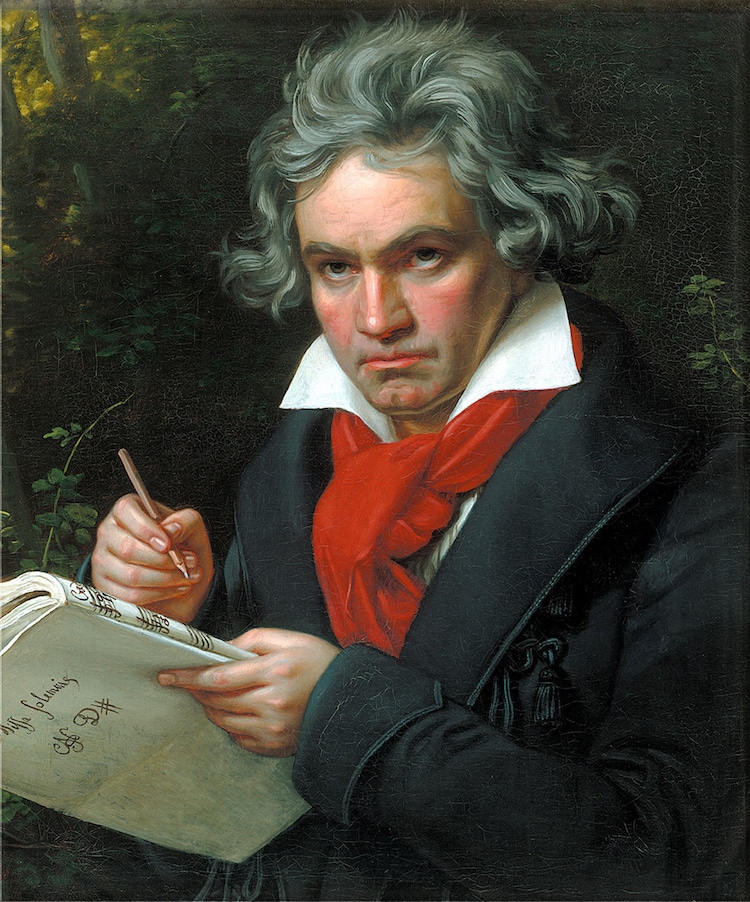 From his dynamic symphonies to his romantic piano sonatas, Ludwig van Beethoven (1770-1827) is one of the most important composers in the history of classical music. His large repertoire of work spans the transition from the classical style to the romantic era, and remains some of the most performed classical music today.

Born in Bonn, Germany in 1770 to a musical family, Beethoven developed an interest in performing at an early age. When he was in his 20s he traveled to the classical music capital of Vienna to learn from great masters like Mozart and refine his skills in composing. Later, his struggles with hearing loss forced him to withdraw from social setting and dedicate his life fully to his craft. Even as he went completely deaf, his memory and mastery of different instruments helped him compose some of his greatest symphonies.

Read on to learn eight facts about Beethoven. 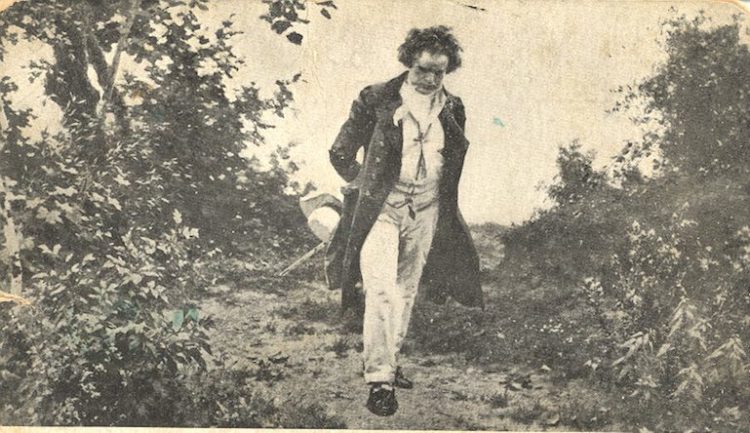 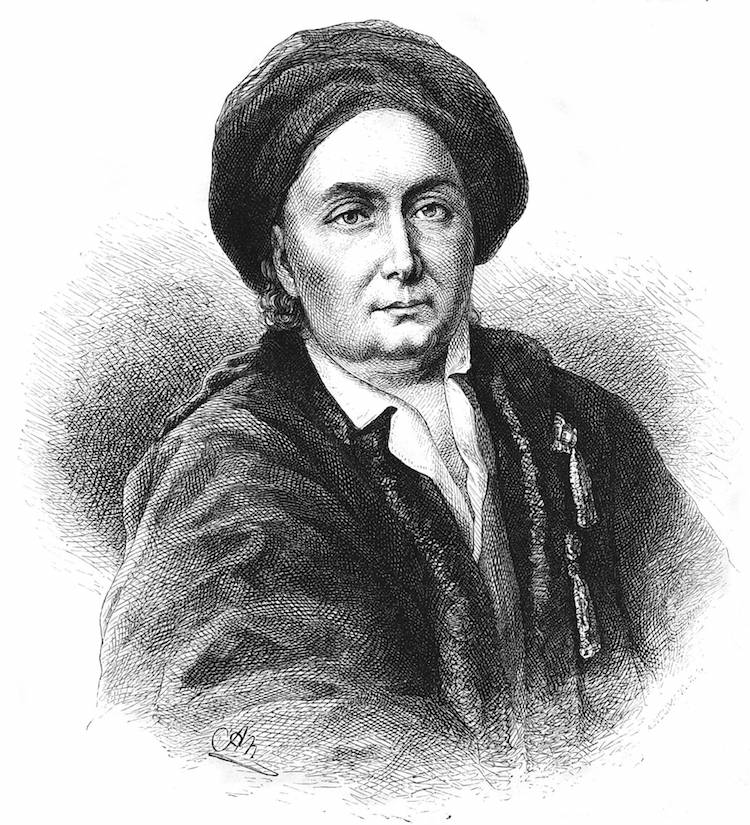 When the name Ludwig van Beethoven is mentioned today, we immediately think of the great German composer, but he was not the first musician with that name. He was, in fact, the third. Before him, was his older brother who died in infancy, and his grandfather before him, who was himself a successful musician.

He came from a troubled household 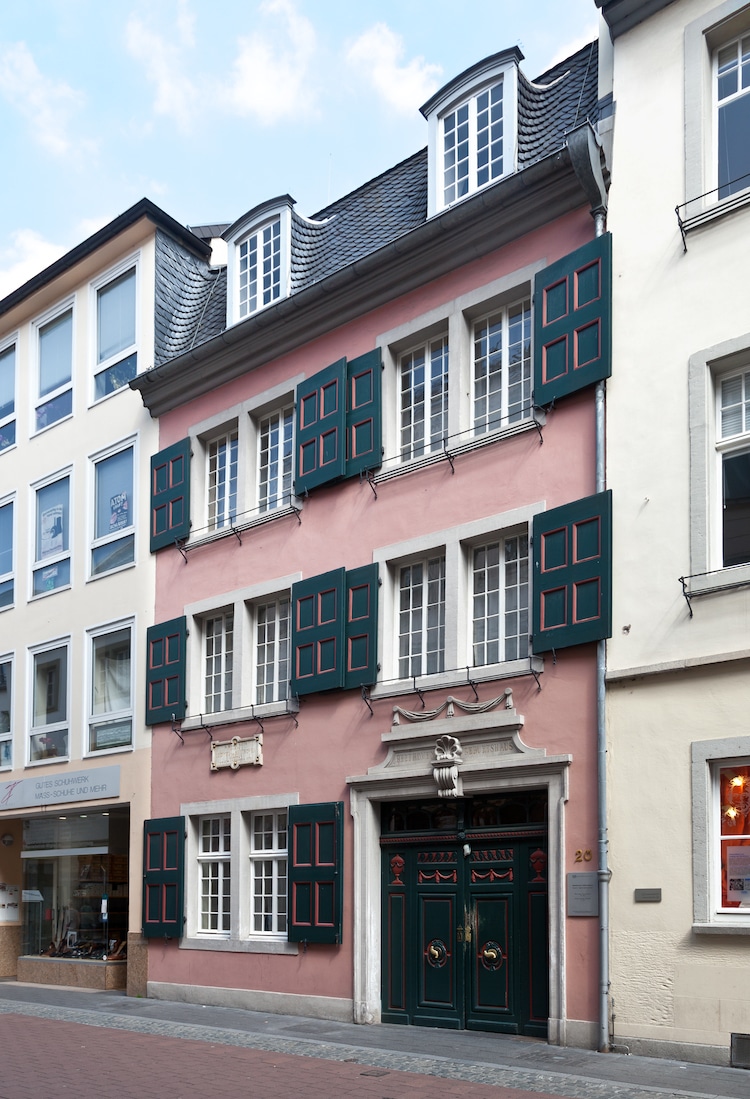 It was clear from a young age that Beethoven had immense musical talent. His father Johann wanted to train him as a prodigy, often putting Beethoven through brutal training exercises where he was punished for improvising—a trait which he later became known for.

Beethoven never completed his schooling, and instead worked as a keyboard player from the age of 12 to help support his family. By the time he was 18, he was the main source of income for his father and siblings.

He studied with Mozart’s teacher 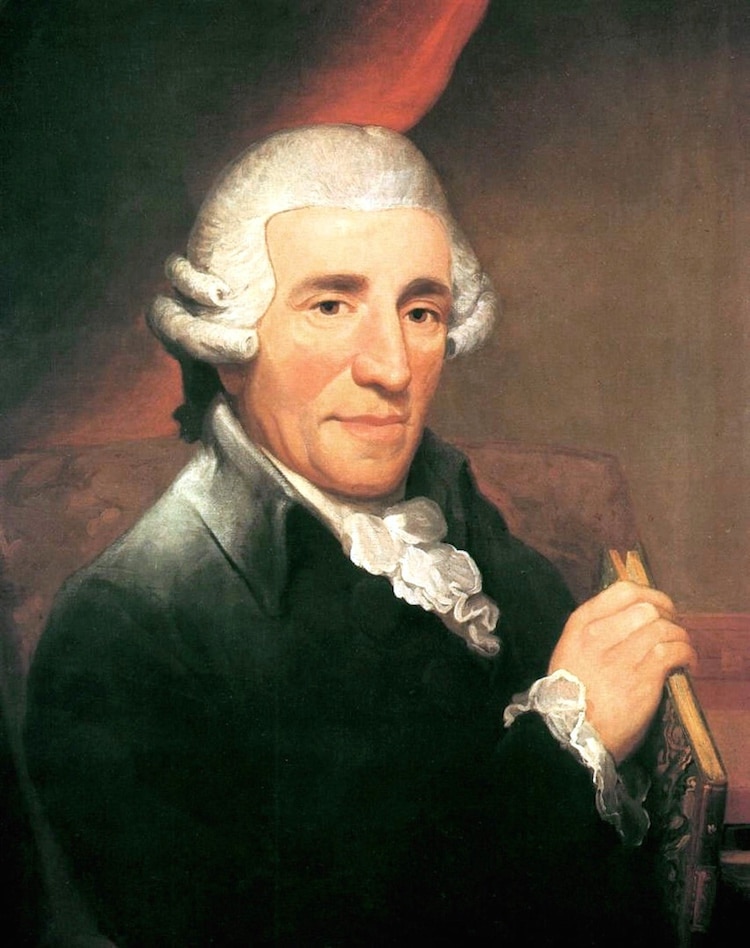 After Beethoven's father died in 1827, he moved to Vienna to pursue his music career. There, he became the pupil of the successful musician and former teacher of Mozart, Franz Joseph Haydn (1732 – 1809). Although their personalities often clashed, Beethoven used this time to study many of Mozart's works and practice performing. 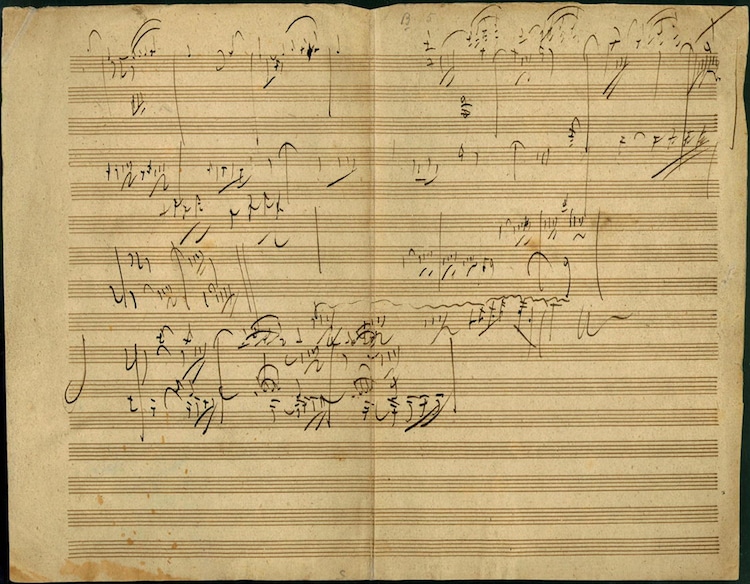 Among his many accomplishments, one of the things Beethoven is most known for is creating the first complete pieces for the piano. In fact, he was the first composer to focus on this instrument. His collection of 35 piano sonatas is still considered one of the most important collections of works in classical music.

He debuted his first symphony when he was 29 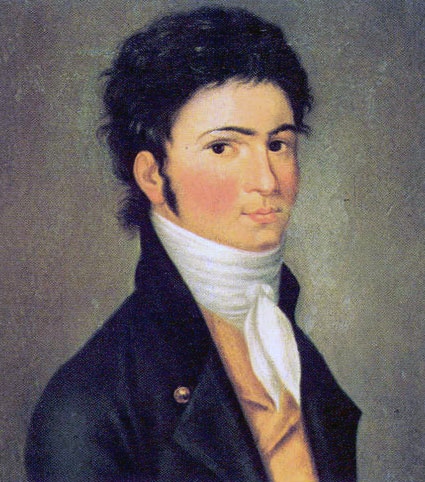 In April 1800, Beethoven debuted his first symphony, Symphony No. 1 in C Major, Op. 21, at the K.K. Hoftheater nächst der Burg in Vienna. It was dedicated to his patron, the Baron Gottfried van Swieten and featured several characteristics that would become synonymous with Beethoven's work, like the use of sforzandi—a musical notation that indicates to play a note with acute emphasis.

Beethoven began losing his hearing at an early age 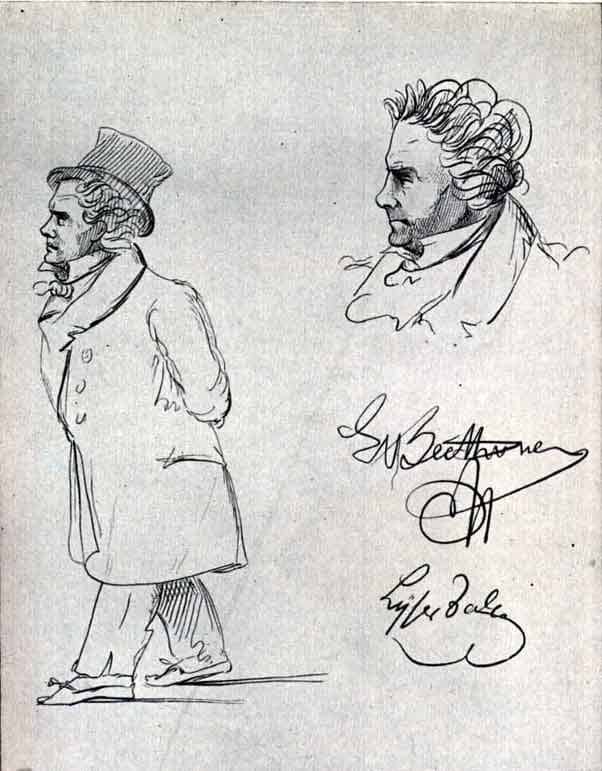 According to various letters left by Beethoven, he began showing signs of hearing loss as early as 26, describing a buzzing and ringing sound in his ears.

Later, in 1802, when Beethoven's hearing became even more impaired, he moved to a small town outside of Vienna for a few months to come to terms with his condition. Although his deafness left him lonely and depressed, it also strengthened his resolve to continue creating art. And in fact, many of his most renowned pieces were created after he lost most of his hearing.

He dedicated Moonlight Sonata to his love interest

Although Beethoven never married and lived much of his life in relative isolation, he had at least two significant love interests in his life. One of whom was an Austrian countess named Julie Guicciardi (1784 – 1856), who Beethoven briefly instructed in piano for some time. Because he was a commoner, there was no chance for them to marry, but he dedicated one of his most beloved piano pieces, the Moonlight Sonata, to her.

Over 10,000 people attended his funeral 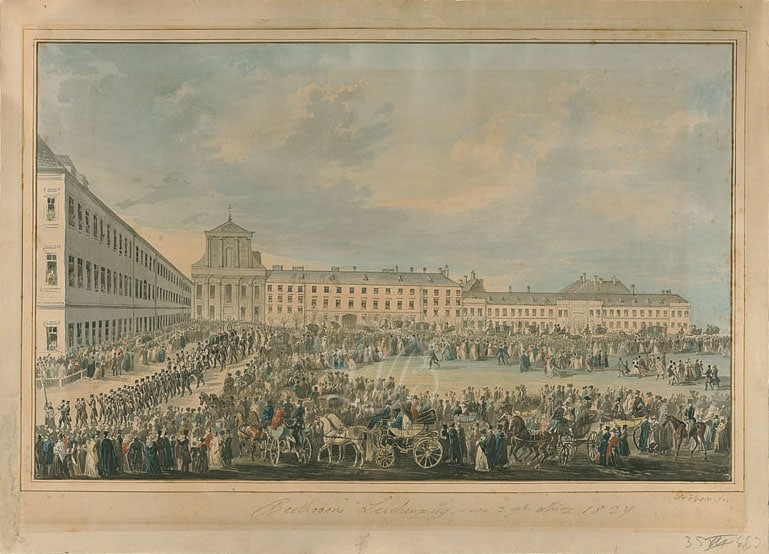 Beethoven died on March 26, 1827, at the age of 56. Plagued by illnesses all of his life, the exact cause of death is unknown; however, cirrhosis, syphilis, infection, and lead poisoning are all possibilities.

A few days later on March 29, the German composer was given an elaborate funeral procession in Vienna, which was attended by about 10,000 people. Among them were several significant composers and musicians, including Franz Schubert and Joseph Mayseeder.