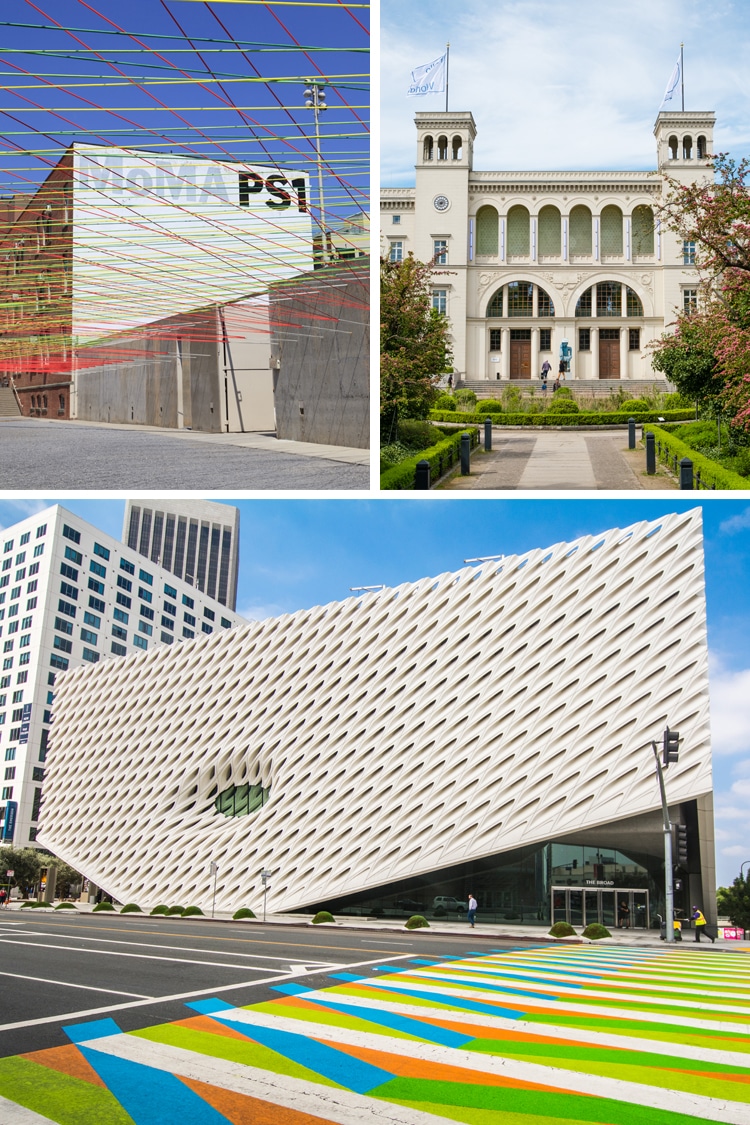 You can scour Google Arts and Culture all day, but it will never match seeing an amazing work of art in person. Looking at the craftsmanship and experiencing its presence can be an awe-inspiring moment. Better yet, viewing work that's outside of our culture encourages us to think beyond ourselves—just like traveling does.

When you visit a new place, get a double dose of the locale’s culture by visiting a contemporary art museum. Some of the best institutions feature a mixture of work that has both world-famous names as well as great makers from around the area. They will also push the envelope in terms of format and welcome new media. If you visit the MoMA PS1 in Queens, for instance, it prides itself on being an experimental platform where fresh ideas can flourish. But they're not alone; you’ll find similar attitudes in Tokyo and Shanghai.

If you’ve got a permanent sense of wanderlust, here are 10 of the best contemporary art museums in the world to get you started.

Scroll down to read about the best contemporary art museums in the world. 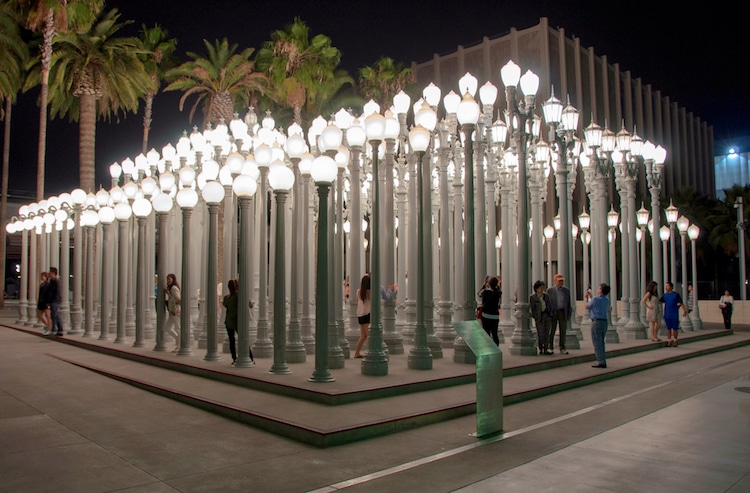 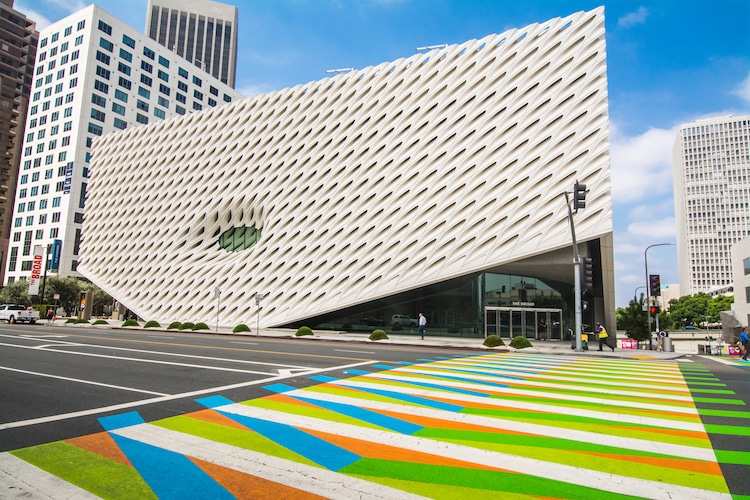 The Los Angeles County Museum of Art (LACMA) is the largest art museum in the western United States. With an acquisition of more than 120,000 objects, they have a collection of modern pieces as well as a contemporary selection that’s augmented by the Broad Contemporary Art Museum. The Broad opened in 2008 and includes the work of Jeff Koons, Cindy Sherman, Jean-Michel Basquiat, and Barbara Kruger. Together, the two museums showcase art history after World War II. 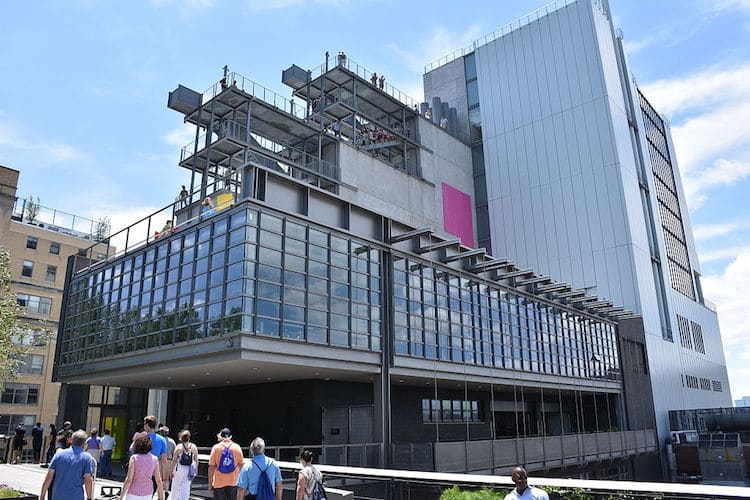 More commonly referred to as the “Whitney,” this institution focuses on American art from the 20th and 21st centuries. Their 21,000-piece collection features the conventional formats of paintings, sculptures, prints, and photographs, in addition to new media, film, and video. One of their most well-known, enduring events is the Whitney Biennial. Every two years, it features a survey of contemporary American art and highlights lesser-known talent. 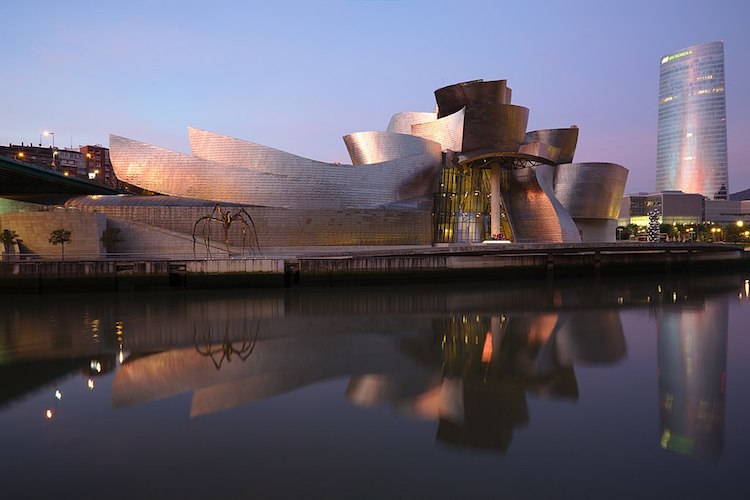 The architecture of the Guggenheim Bilbao precedes the artworks kept inside. Created by architect Frank Gehry, the institution is best known for hosting “large-scale, site-specific works” by contemporary artists from around the world. One of the most notable showcases featured Richard Serra’s 340-foot-long piece called Snake, which was made for the inauguration of the museum in 1997. Serra’s work was celebrated yet again in 2005 in The Matter of Time, which presented his “weathered steel” sculptures (including Snake).

Page 1/2
Have you visited any of these museums? Share
Like My Modern Met on Facebook
Get Our Weekly Newsletter
Become a
My Modern Met Member
As a member, you'll join us in our effort to support the arts.
Become a Member
Explore member benefits

Have you visited any of these museums?