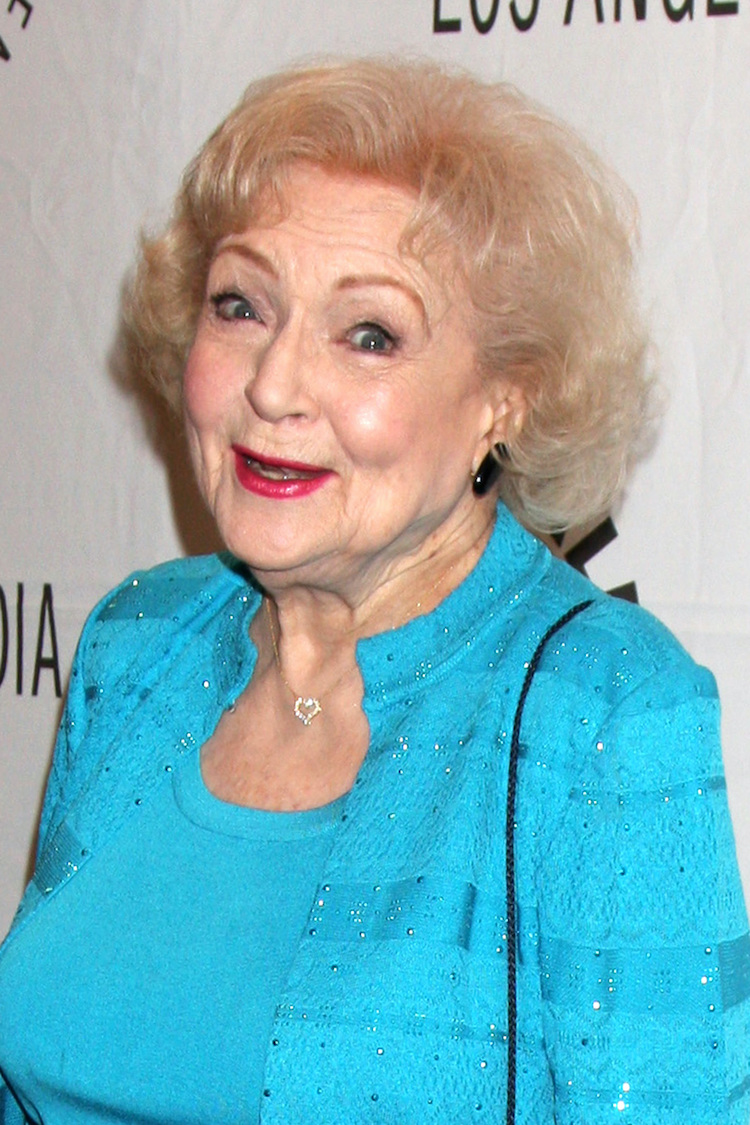 Earlier this month, we shared the news that Betty White continues to hold the Guinness Book of World Records for Longest TV Career for a Female Entertainer. The legendary American actress and comedian is soon to reach another impressive milestone though—she’s turning 99 years old on Sunday, January 17.

White was born in 1922, in Oak Park, Illinois. With a love of nature from an early age, she grew up wanting to be a forest ranger. However, at that time, women were not allowed to take on such a role. It wasn’t until White was 88 years old that she was made an honorary forest ranger by the U.S. Forest Service. After living through World War II and volunteering for the American Women's Voluntary Services, White embarked on her eight-decade-long career in entertainment. She’s produced and starred in many hit TV and radio shows, won multiple Emmys, and even hosted her own talk show.

Although she’s almost lived for a century, White is still full of energy. “I am blessed with good health,” she says. “So turning 99 is no different than turning 98.” White is used to hosting big birthday celebrations, but this year will be a quiet one, due to the current pandemic. However, once restrictions are lifted, she’s looking forward to “visiting with close friends and bringing food to my animal friends.”

So, what’s Betty White’s secret to living a long and happy life? “A sense of humor,” she reveals. “Don't take yourself too seriously. You can lie to others—not that I would—but you cannot lie to yourself.”