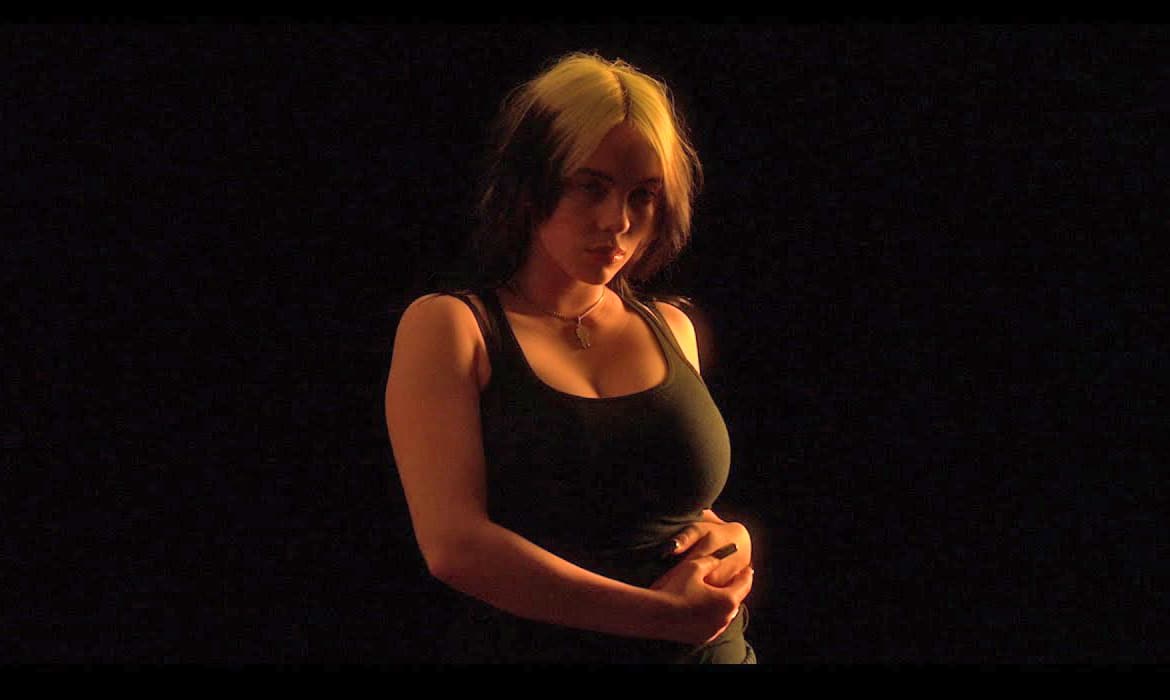 Pop music artist Billie Eilish is using her platform as a superstar to speak on the topic of body shaming. She is open in talking about its toxicity, and how she has made conscious choices in the way she dresses in order to avoid hurtful comments about how she looks. In a 2019 ad for Calvin Klein, she explains her reasoning: “I mean, that’s why I wear big, baggy clothes. Nobody can have an opinion because they haven’t seen what’s underneath, you know?”

Eilish has also been the victim of trolling through Instagram. Until recently, she would read the comments on her posts and respond to her millions of fans. She had to stop, however, when she realized that the hurtful things said among the positive comments were “ruining her life.”

With these things on the top of her mind, Eilish made a short film about body shaming that was meant to be played as an interlude during her world tour performances. But because the tour is now postponed due to COVID-19, her video Not My Responsibility recently made its debut on YouTube and social media.

The short film features Eilish speaking in voice-over as she slowly undresses and descends into liquid. During the performance, she addresses the negative opinions while taking a stand against what people have said about her. Essentially, Eilish is tired of it. “We decide who they are,” she says. “We decide what they're worth. If I wear more, if I wear less—who decides what that makes me? What that means? Is my value based only on your perception?” She ponders, ultimately concluding, “Or is your opinion of me not my responsibility?”

Billie Eilish is vocal about the toxic effects of body shaming and how it alters how she views herself and the way she dresses.

Her short film Not My Responsibility addresses people's harmful opinions in a way that many of us will recognize.