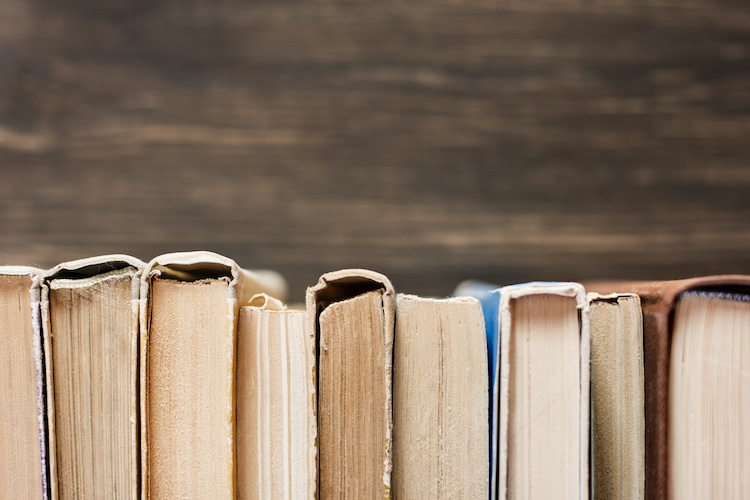 Once upon a time, a lonely little book sat on a shelf in Broadhurst's Bookshop, a store in the seaside town of Southport, England. Finally, after nearly three decades, this old book found a new home—and unexpected fame on Twitter.

Described as a children's biography on William the Conqueror, the obscure book was acquired by Broadhurst's Bookshop 27 years ago. Joanne Ball, a part-time employee at the store, shared the book's heartwarming tale on Twitter, and the rest is history.

“I have just sold a book that we have had in stock since May 1991,” she said. “We always knew its day would come.” In response to this wholesome Tweet, other users shared similar stories, including a bibliophile who bought a book that had “apparently been there for AGES” to another shop who sold a book about moths after a decade.

So who was the bookworm behind the sale? Unfortunately, it remains a mystery. “I wish I knew more about the customer,” the shop shared. “I bet he has no idea what his purchase started!”

Anonymous or not, he and his book are bound to live happily ever after.

Joanne Ball, a part-time employee at Broadhurst's Bookshop, shared some good news on Twitter: an old book had finally been purchased after sitting on the shelf for nearly three decades.

I have just sold a book that we have had in stock since May 1991. We always knew its day would come.

So, what was the book?

A children's biography of William the Conqueror ⚔️

The now-viral Tweet prompted others to chime in with similar tales:

I bought one from upstairs a while ago that had apparently been there for AGES. It was exactly what I needed. Hooray for indies!

We had a book called ‘The Larger Moths of Warwickshire’ in stock for ten years. I was quite sad when someone bought it.

I worked at a bookshop that had a copy of Piers Morgan's autobiography. I worked there 2 different times in 4 years, and we never sold it, even when it was reduced to 1p! It's probably still there.

15+ of the Coolest Bookstores to Visit Around the World