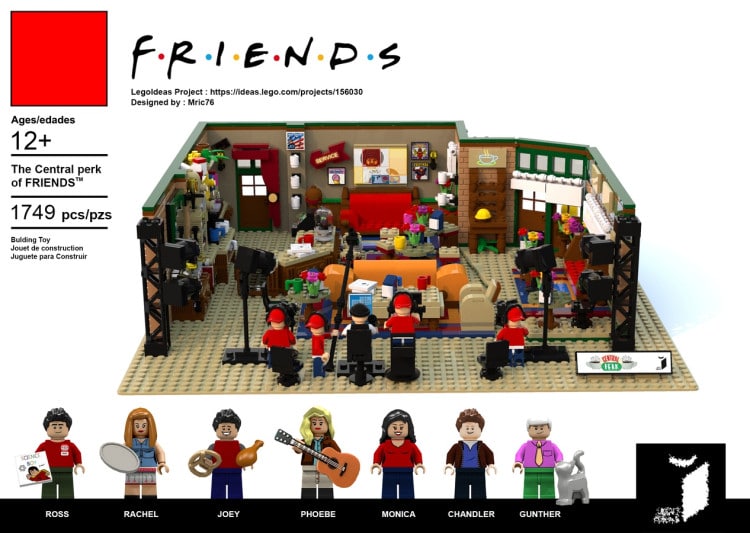 It's been more than 10 years since the Friends series finale aired; but, even now, many super-fans around the world continue to rewatch their favorite episodes. Friends buff Aymeric Fievet recently paid tribute to one of the sitcom’s most famous locations by recreating the fictional Central Perk coffee shop—characters included—entirely from LEGO. The French designer submitted his design to LEGO Ideas, where it was recently officially approved as a potential upcoming LEGO product.

The impressive set comprises around 1,750 LEGO pieces and 7 character figurines. Fievet has clearly paid attention to detail—the LEGO scene features the coffee shop’s iconic central sofa, armchair, and table set up, as well as a counter, coffee machine, and even tiny mugs. The figurines of each lovable character are complete with interchangeable outfits and accessories that match those in the real show. In addition to the 6 main cast members (Ross, Rachel, Joey, Chandler, Phoebe, and Monica), Fievet’s Central Perk scene is made complete with a LEGO Gunther figurine and his pet cat.

“I oriented my project around one of my favorite series: F.R.I.E.N.D.S. For more than 10 years, this series has gathered millions of fans around the world,” reveals Fievet. “By building this set, I knew I would touch all generations, because who has never heard of Central Perk?”

Having gathered more than 10,000 online supporters, the project is now at the LEGO project review stage. You can find out more about The Central Perk Coffee of Friends LEGO set on the LEGO Ideas website. 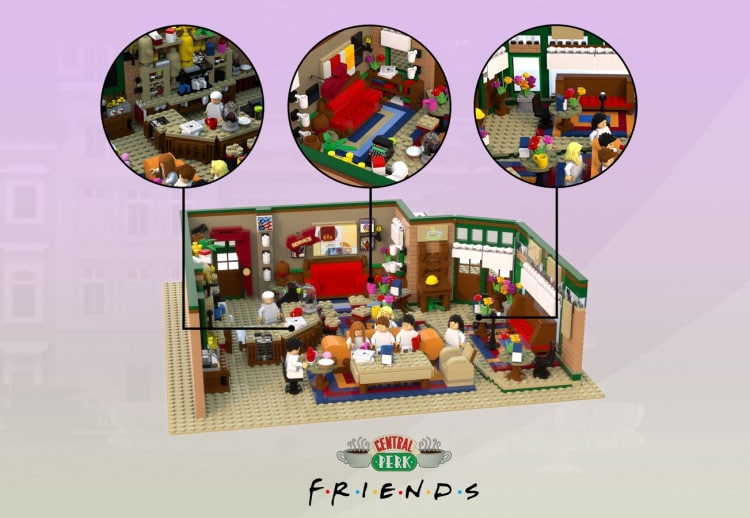 The French designer submitted his design to LEGO Ideas, where it was recently officially approved as a potential upcoming LEGO product. 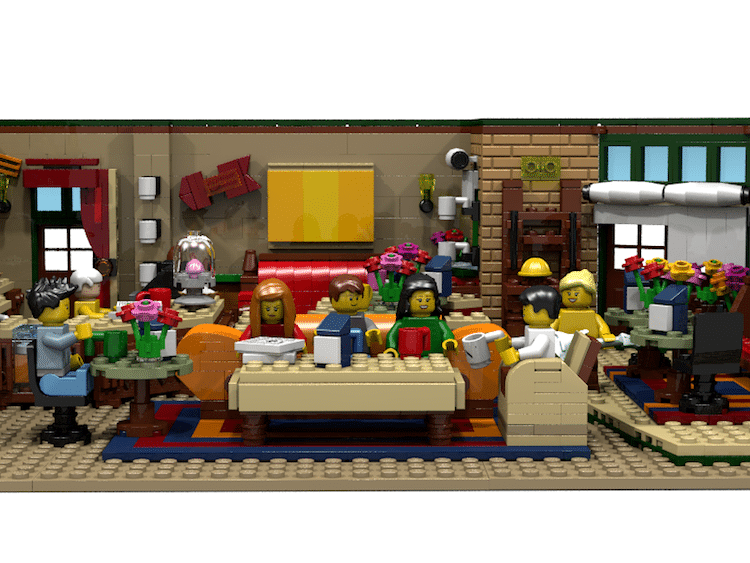 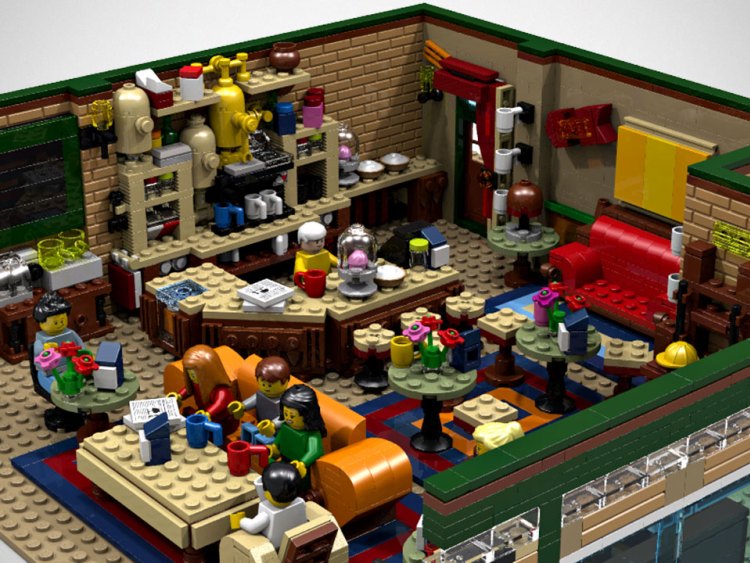 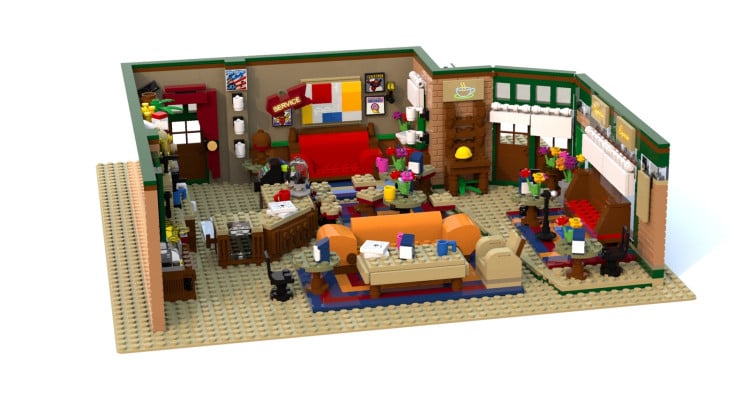 There’s even 7 character figurines to represent each cast member (including Gunther the barista). 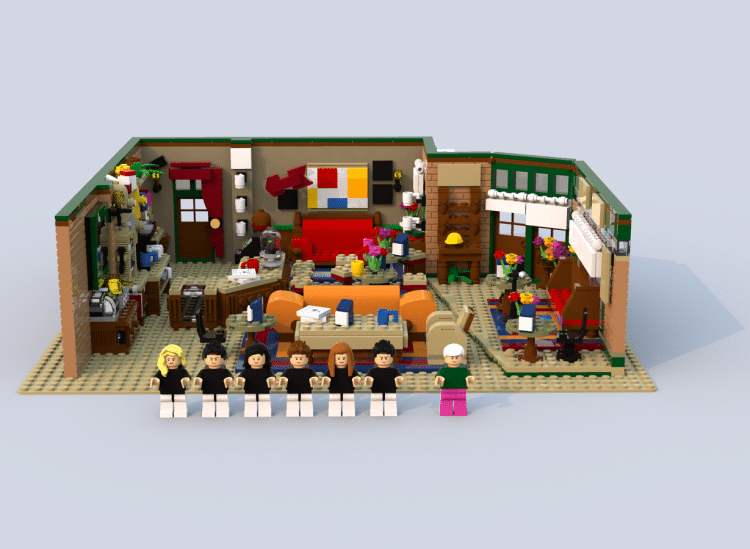 LEGO Will Launch Its First Ever Sustainable Collection Made From Sugarcane