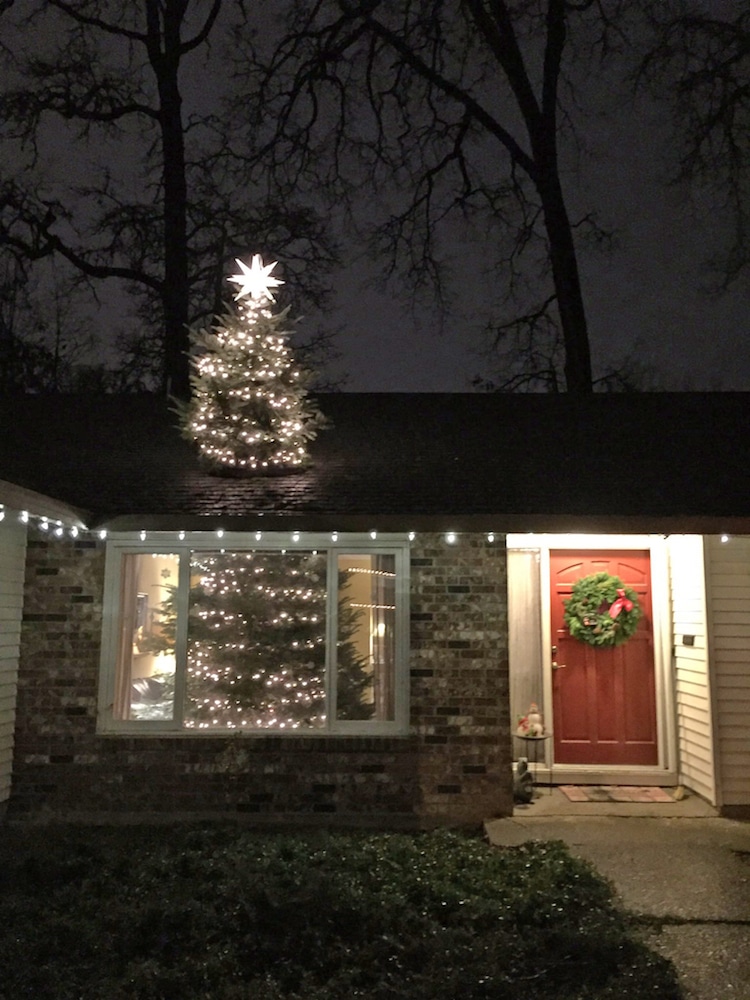 A 21-year-old named Aidan Walters and his family have Christmas spirit that goes through the roof… literally. They shot for the moon this year by buying a 20 foot Christmas tree, knowing full-well that the ceiling of their house wasn't that high. Ignoring that pesky fact, the clan created a clever work-around by chopping the tree in half. The bottom stayed indoors as the top rested on the shingles. At night, it looks like this massive evergreen has burst through the ceiling and towards the sky.

To properly secure the tree on the roof (and ensure that it won't fall over), Walters and crew added wooden beams around its tree stand. This held the evergreen in place while sandbags also made sure that it wouldn't fly away.

Since sharing this picture on Twitter, Walter’s holiday handiwork has gone viral. Many commenters wish they had thought of it first—and we’ve got a guess to what 2017’s Christmas trend will be! 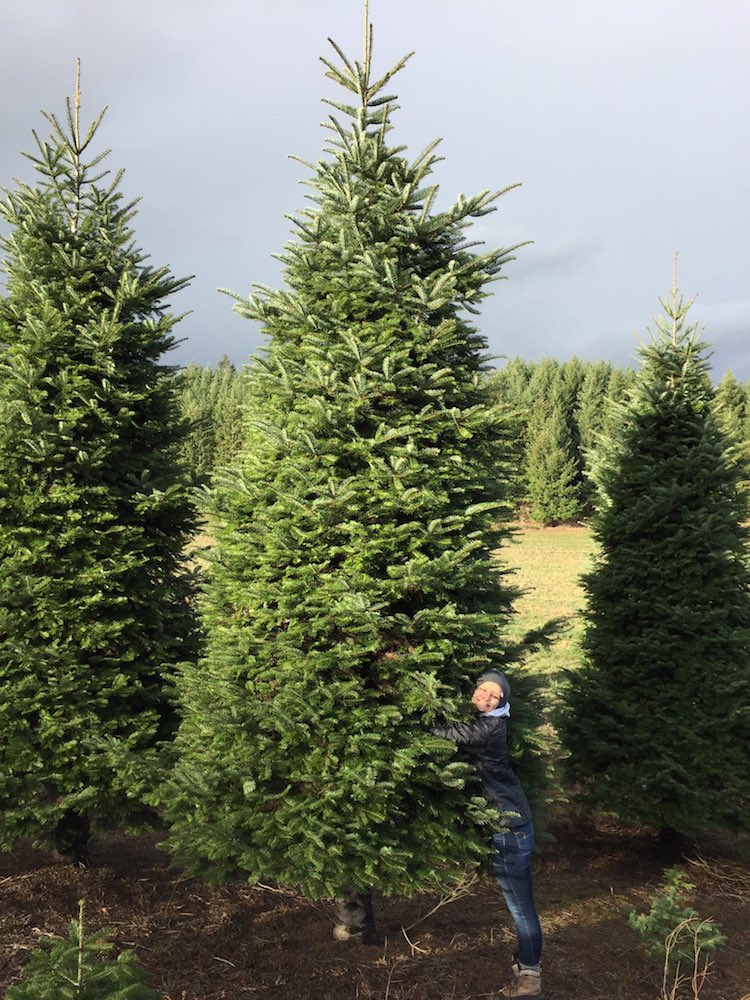 The Christmas tree was so large that it took six people to haul it to the car. 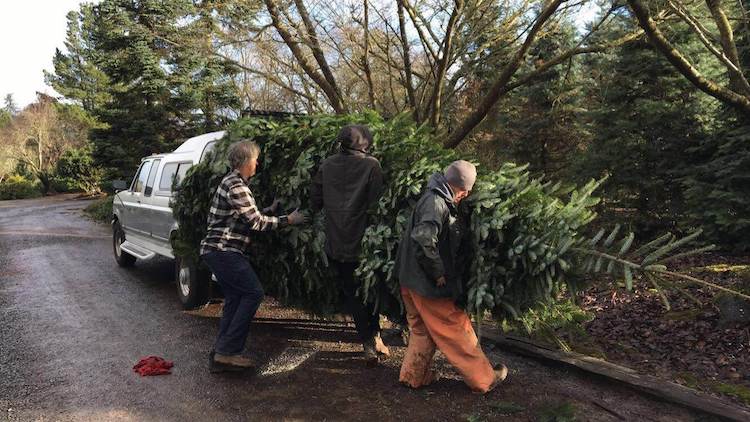 All images via Aidan Walters.