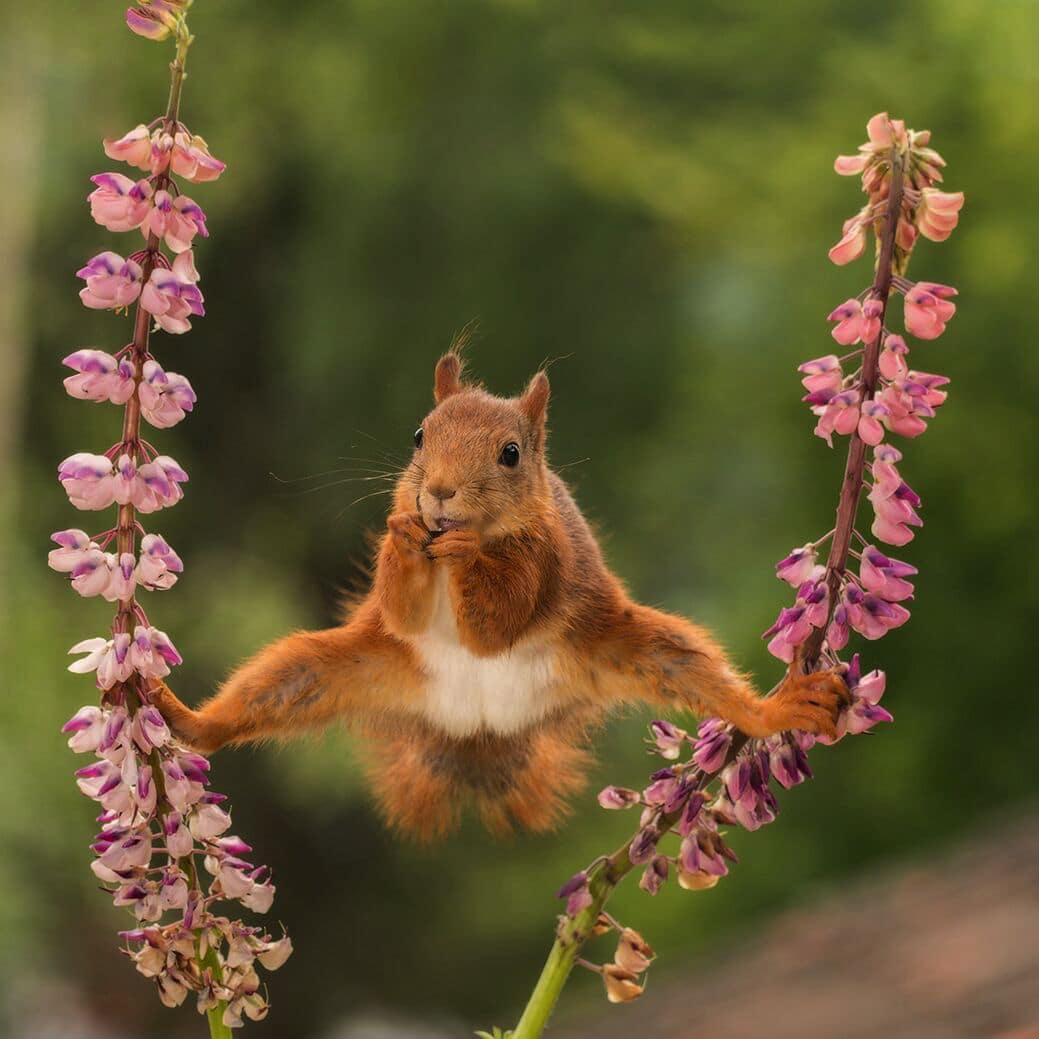 Whether an animal is the hunter or the hunted, surviving in the wild is serious business. And while many wildlife photographers aim to capture this “dog-eat-dog” world, some have been able to show that even the toughest creatures have their silly moments. Now in its fourth year, the Comedy Wildlife Photography Awards recently released some of the funniest entries from the 2018 competition so far.

Founded by Tom Sullam and Paul Joynson-Hicks, the annual competition aims to “raise awareness of wildlife conservation through the power of laughter.” This year’s hilarious entries include a rather acrobatic squirrel, caught mid-split by Geert Weggen. Other funny animals include a friendly polar bear who appears to have waved at photographer Simon Gee as he took his shot, and an adorably-bashful rabbit captured by Daniel Friend.

Along with founders Sullam and Joynson-Hicks, this year’s judge panel includes wildlife TV presenter Kate Humble, actor and comedian Hugh Dennis, wildlife photographer Will Burrard-Lucas, wildlife expert Will Travers OBE, the Telegraph’s online travel editor Oliver Smith, and Managing Director of Affinity, Ashley Hewson. Chosen from five categories—On the Land, Under the Sea, In the Air, the Portfolio Category, and one Overall Winner—this year’s top prize is a one week safari trip to Kenya.

You can submit your own silly snapshots to the Comedy Wildlife Photography Awards via the competition website—entries close on June 30, 2018!

Now in its fourth year, the Comedy Wildlife Photography Awards recently released some of the funniest entries from the 2018 competition so far. 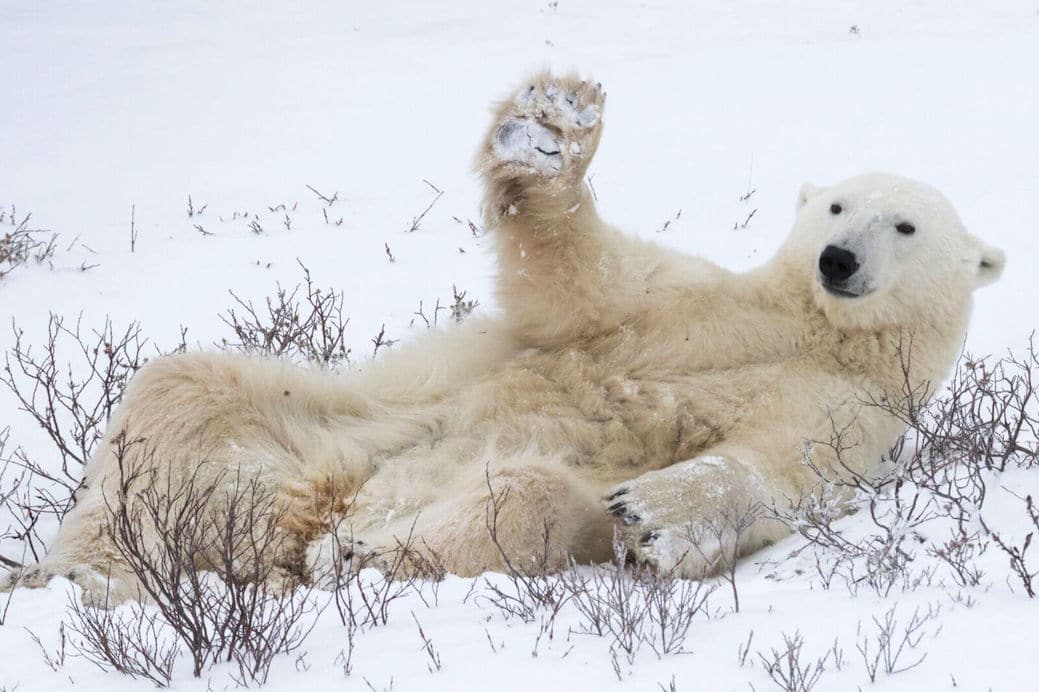 “Over Here” by Simon Gee 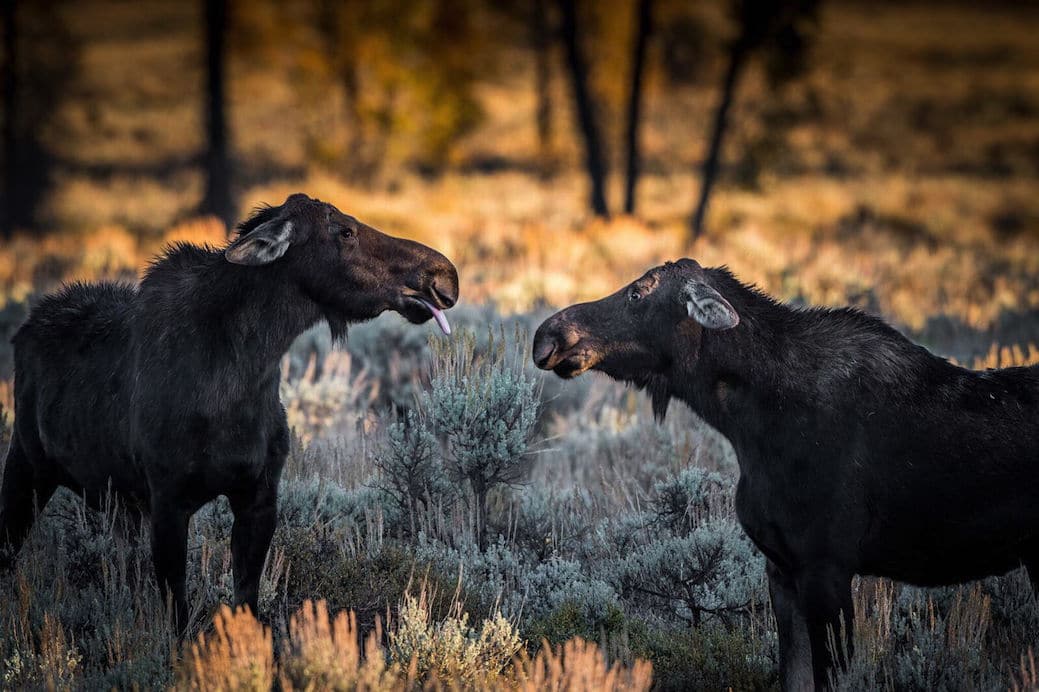 “So There” by Barney Koszalka 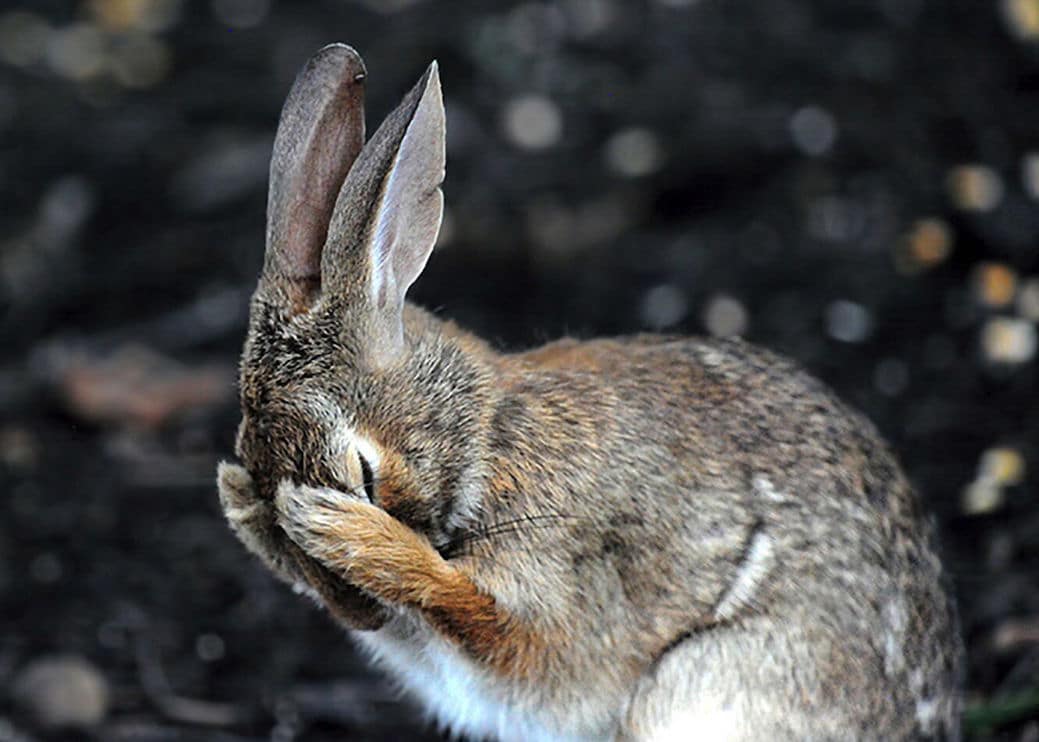 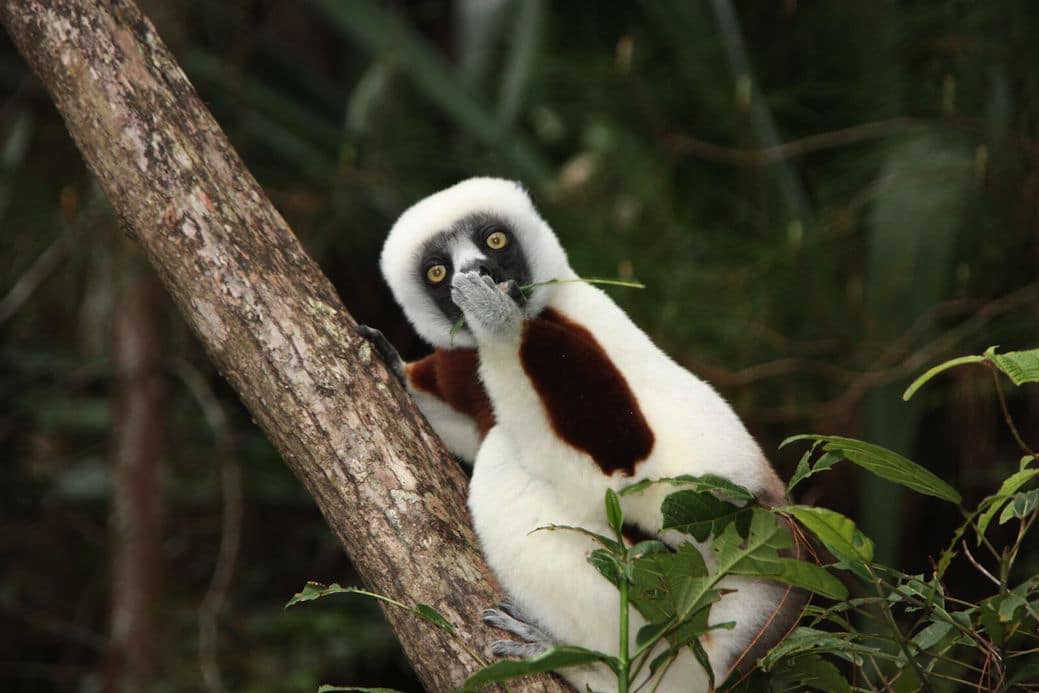 The annual competition aims to “raise awareness of wildlife conservation through the power of laughter.” 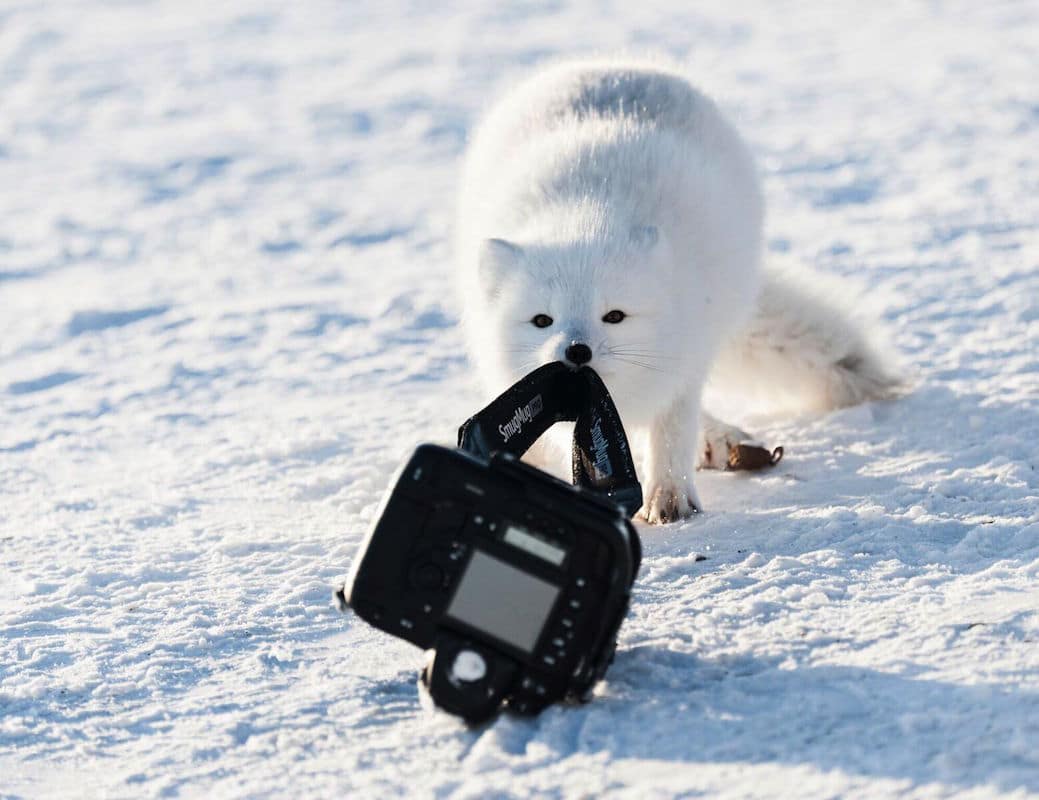 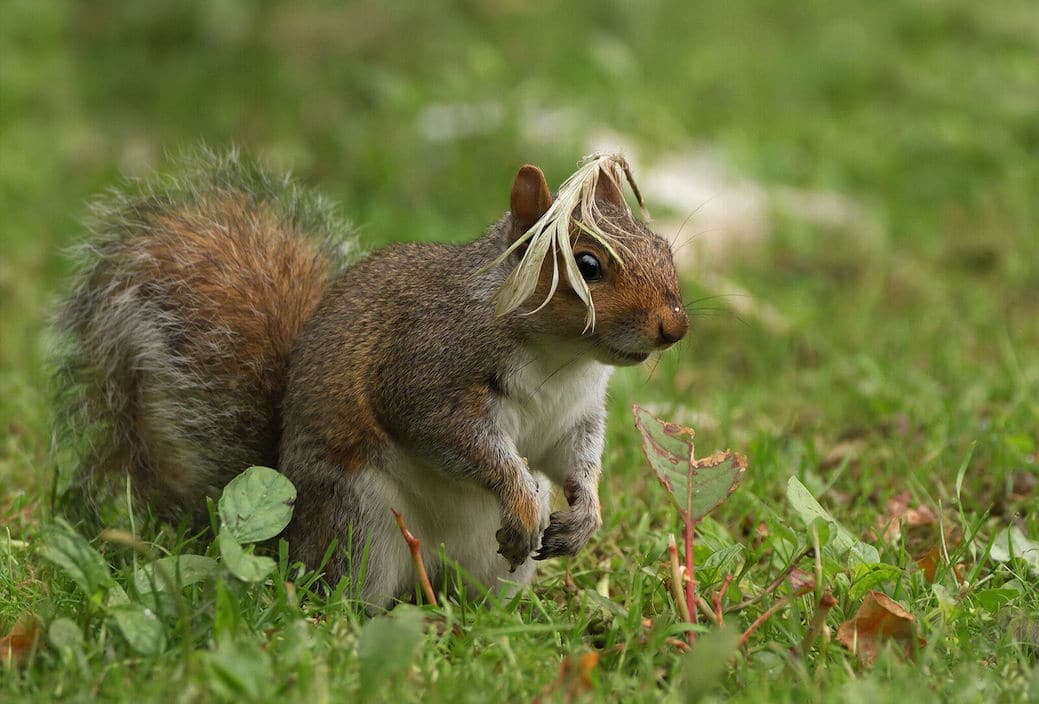 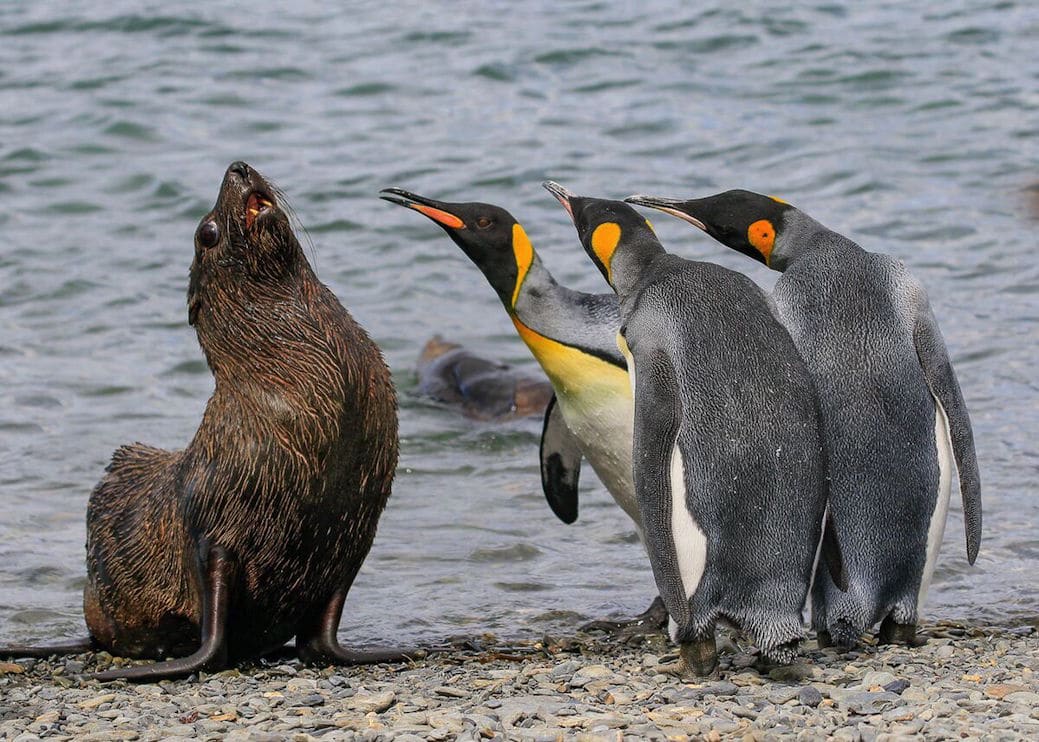 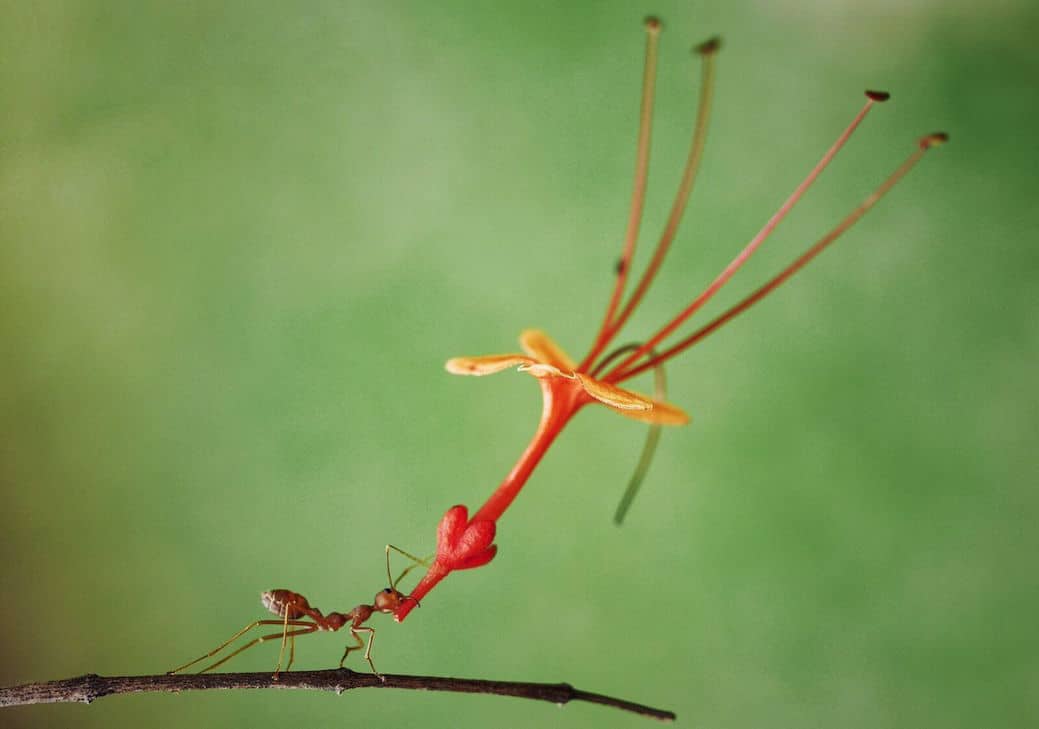 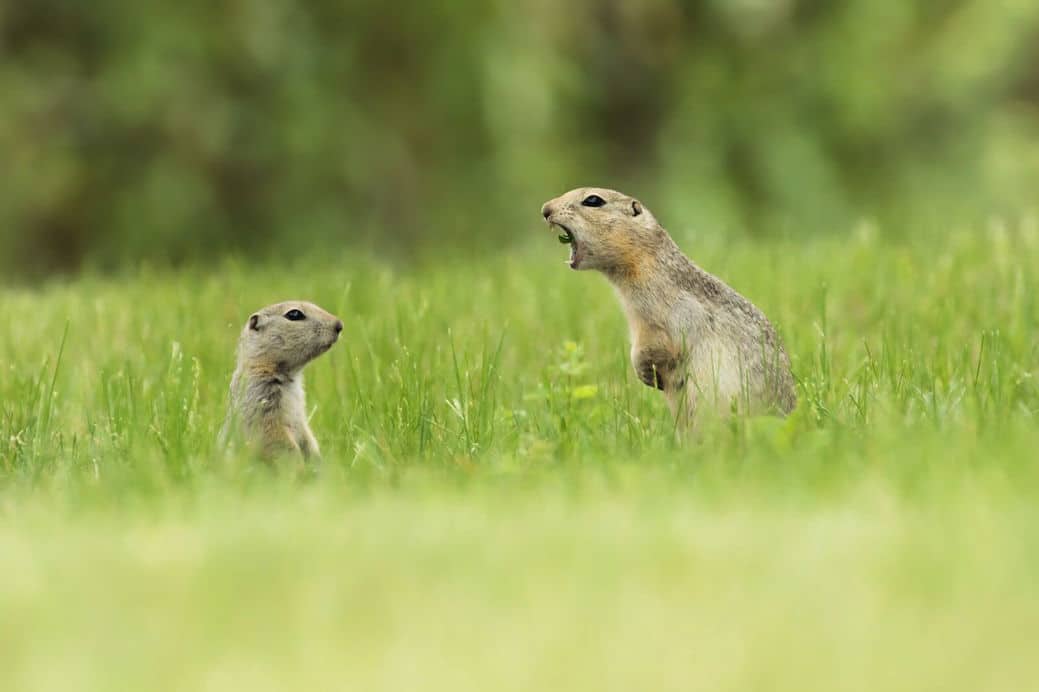 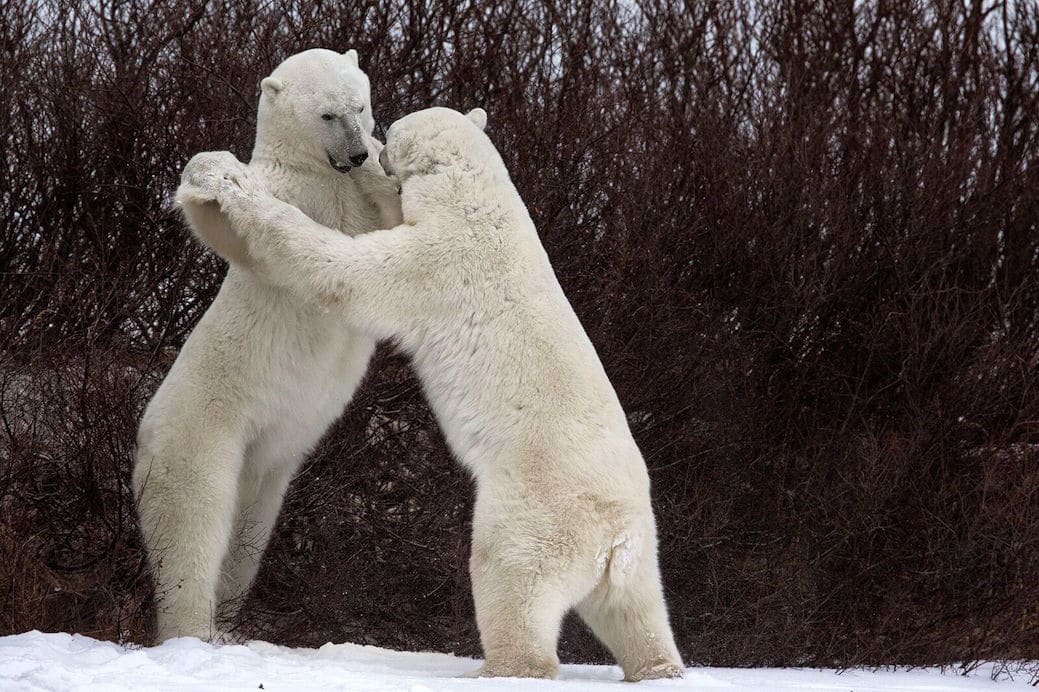 “Dances with Bears“ by Luca Venturi 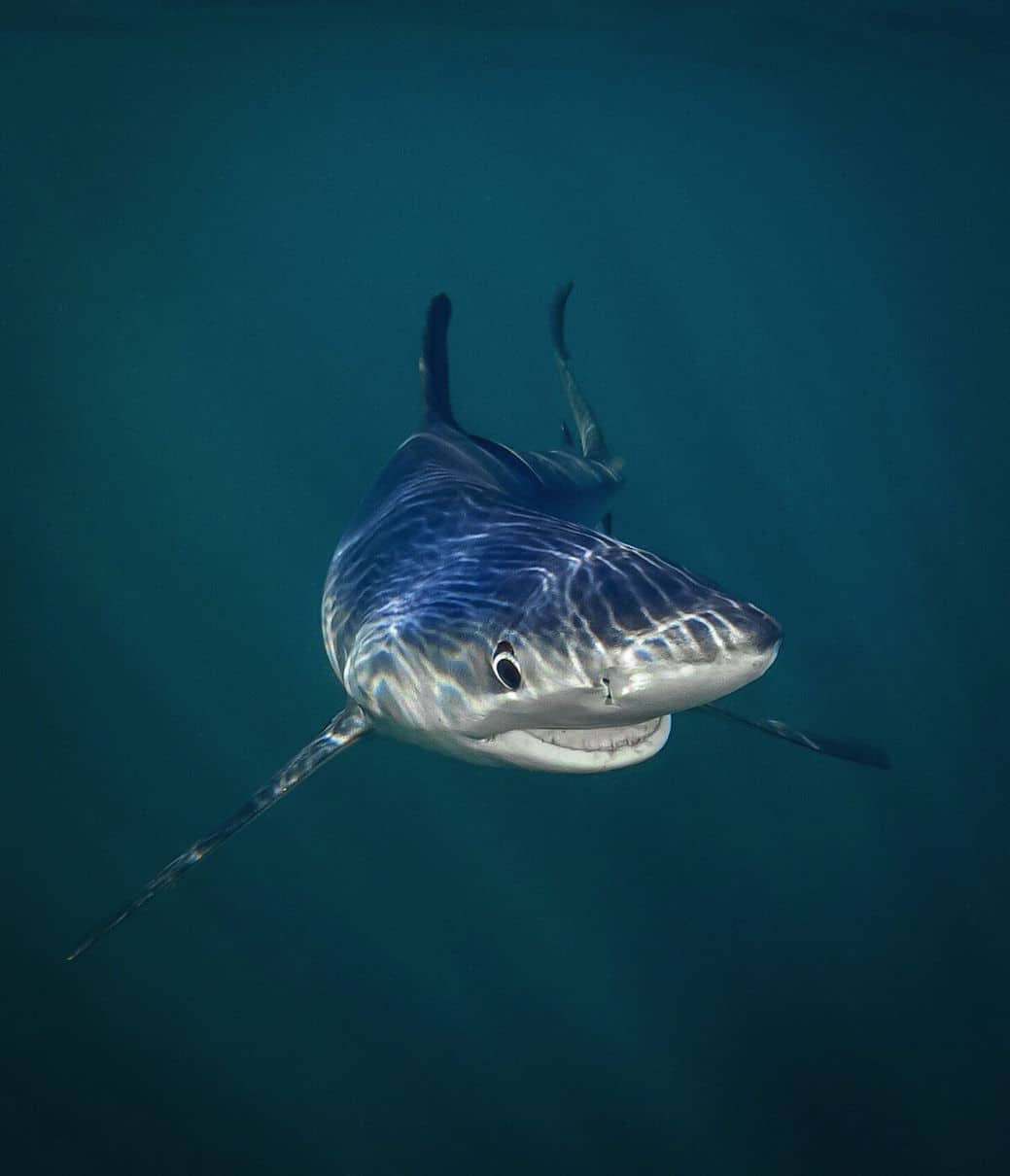 My Modern Met granted permission to use photos by The Comedy Wildlife Photography Awards.

17 Funny Animals Appear to Be Taking Photos with Cameras

Did these images make you smile? Share
Like My Modern Met on Facebook
Get Our Weekly Newsletter
Become a
My Modern Met Member
As a member, you'll join us in our effort to support the arts.
Become a Member
Explore member benefits 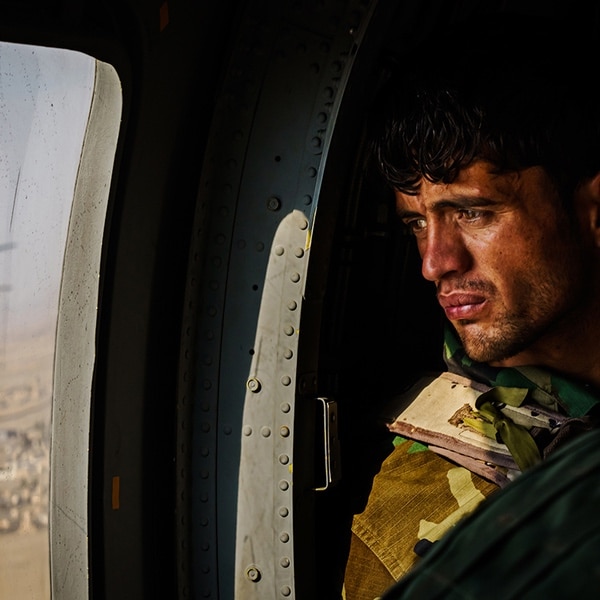 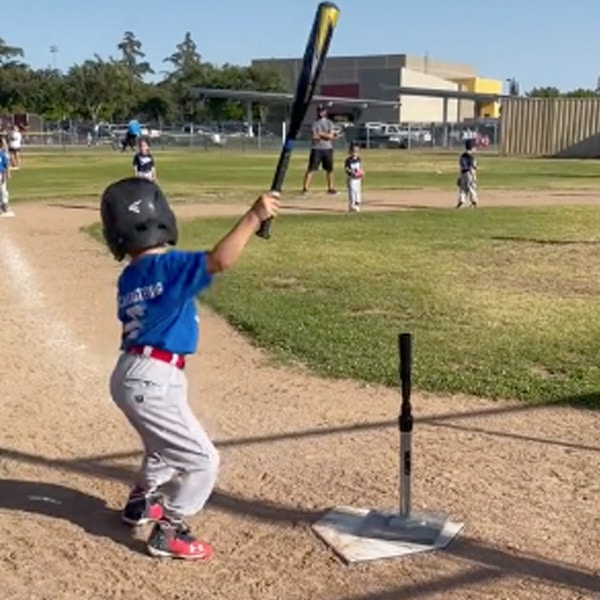