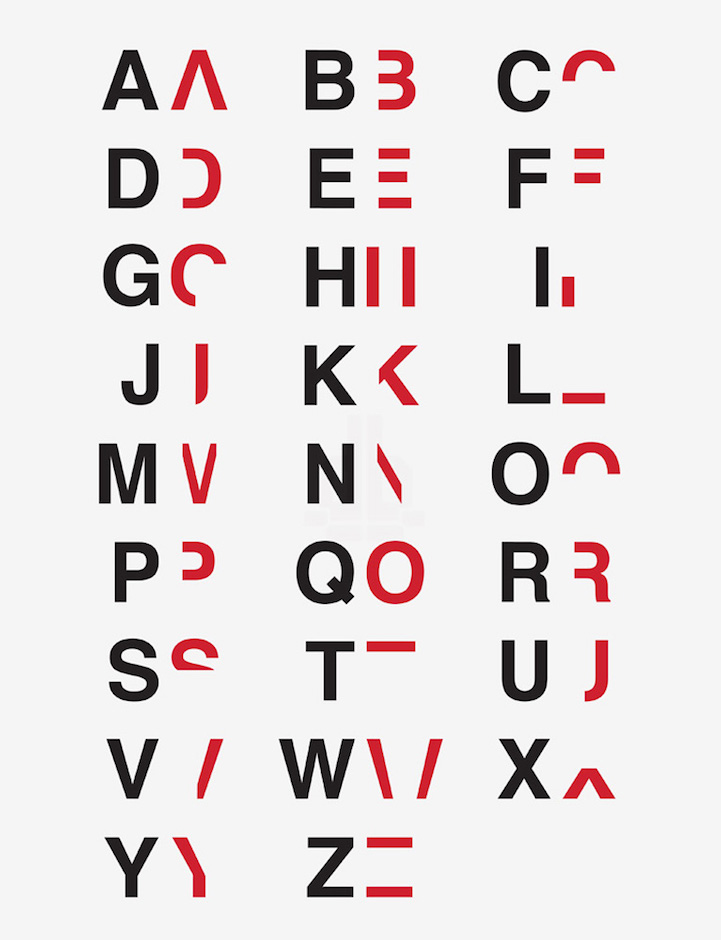 It wasn't until his last year as a student at the London School of Communications that designer Daniel Britton was diagnosed with dyslexia. When he told his classmates and teachers about his disorder, they didn't fully understand how it felt. So, being a visual person, Britton created a way to show them just what he meant. The solution was in the creation of a font called Dyslexia.

Britton's design simulates the sense of frustration that a dyslexic person feels when he/she tries to read. He used the Helvetica font as a base and then subtracted about 40% of the typeface's lines. With a large portion of every letter now gone, it's significantly harder to decipher each word. You really have to study the characters to figure out what they're trying to say.

Britton's 40% reduction isn't scientific–dyslexics don't necessarily have this percentage of impaired reading–but it's what he thought best expressed the struggling feeling that comes with dyslexia. “When I showed it to classmates, they were suddenly like, ‘Oh! Okay. I get it,'” he tells Fast Co. Design. “Which is all I needed to hear.”

The thoughtful project also got him a job. “My professor turned out to know someone in Parliament who oversaw the local commission on raising dyslexia awareness,” Britton further explains. He now replaces British awareness ads, which he originally saw as a mischaracterization of the learning disorder. In addition, the designer is also working on making Dyslexia a downloadable font. 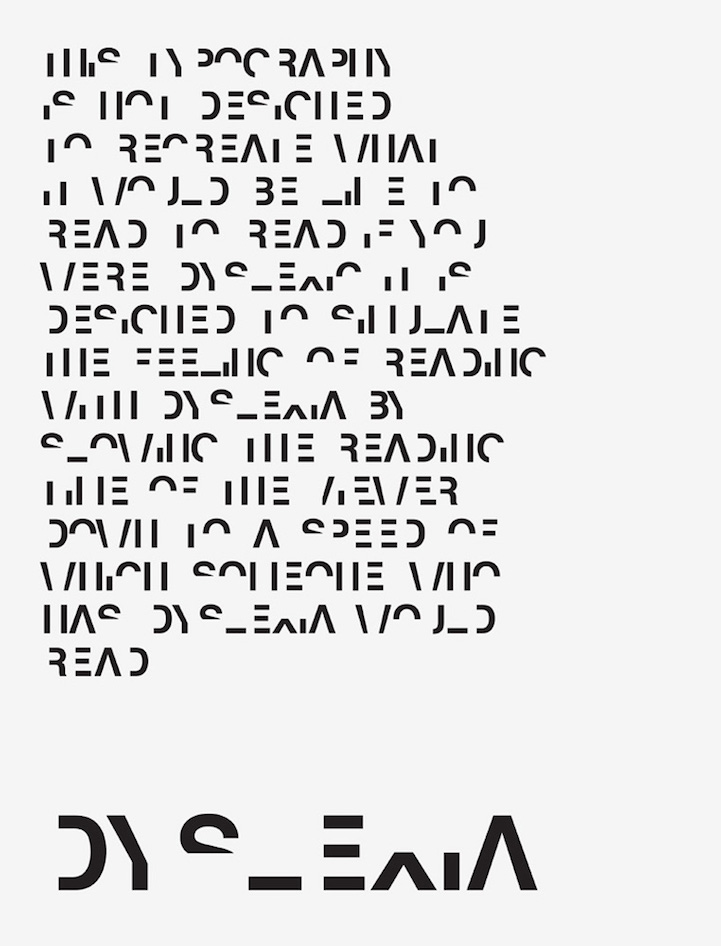 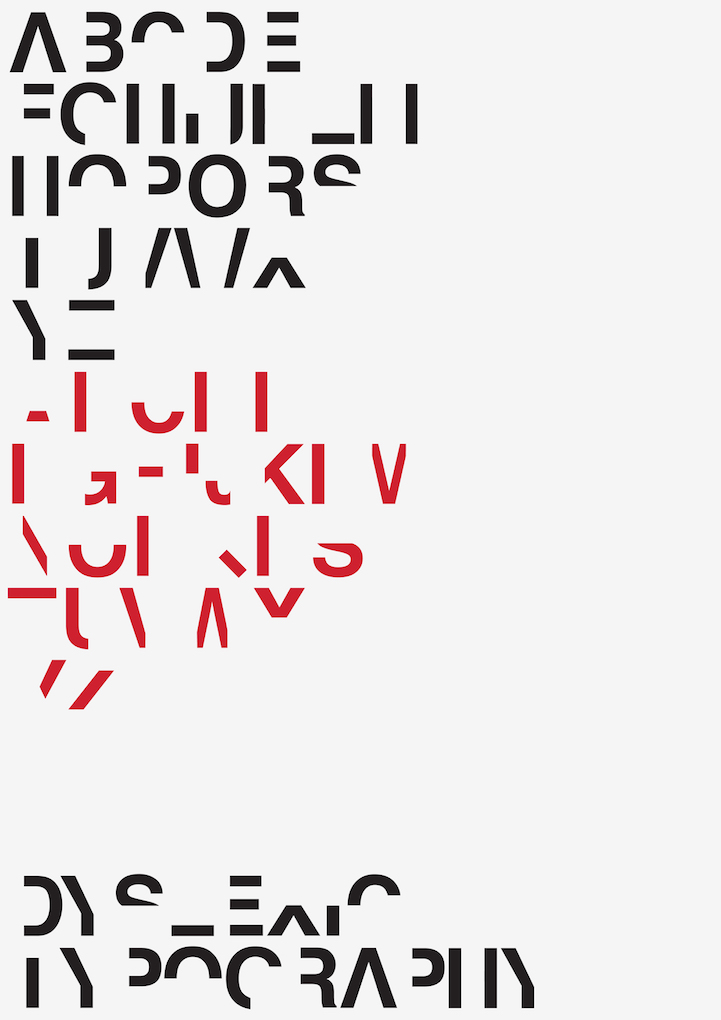 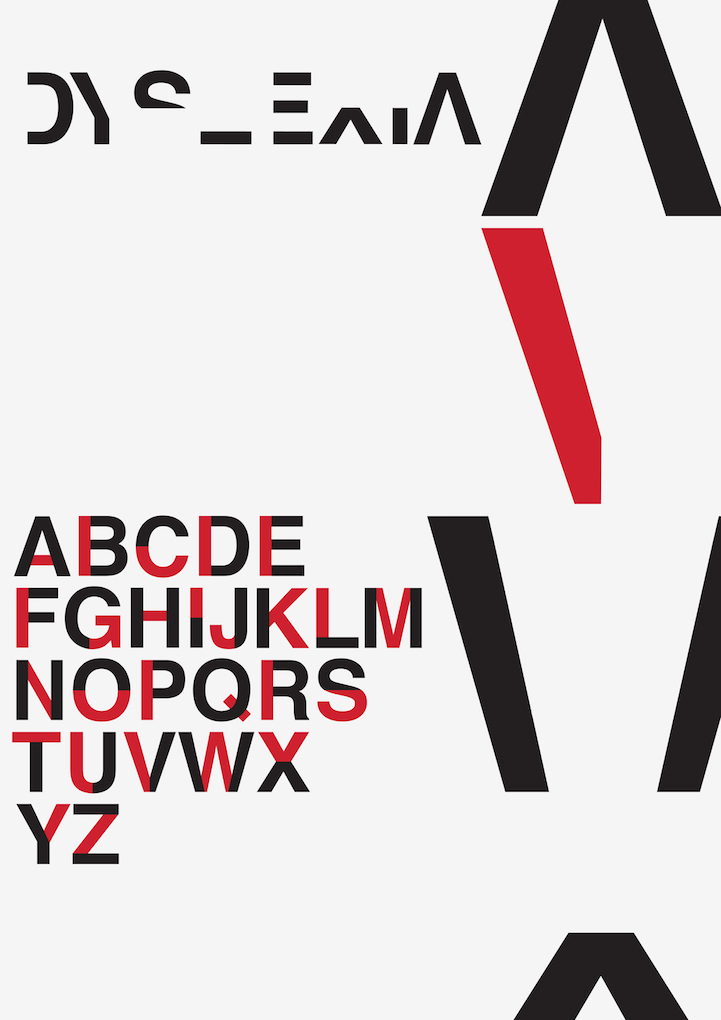 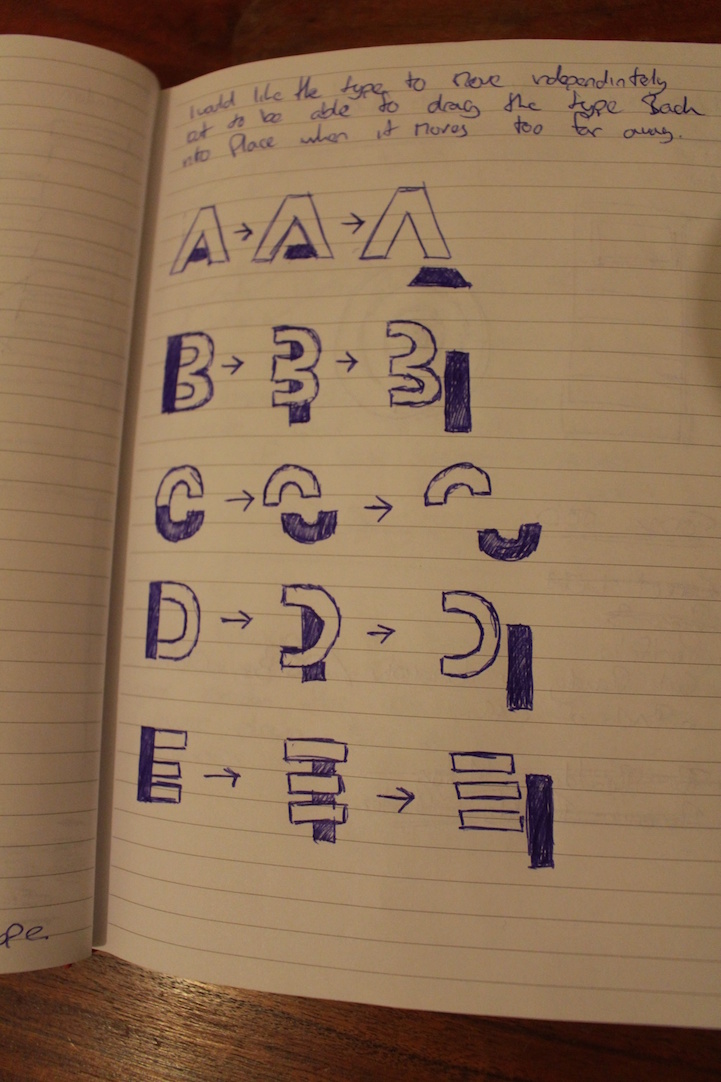