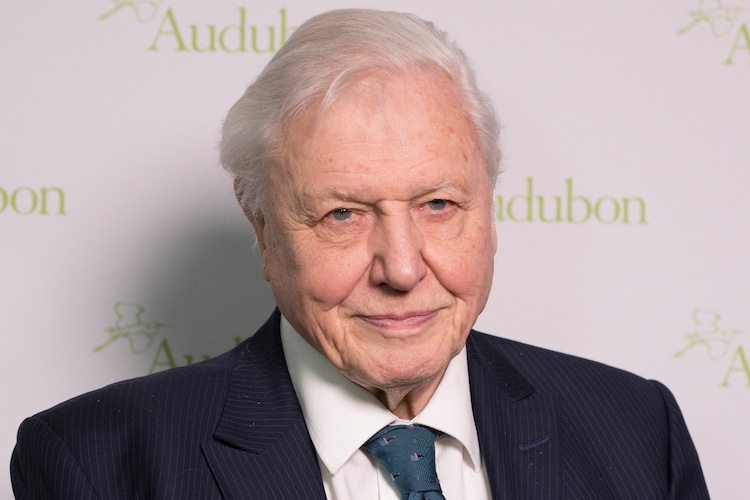 Sir David Attenborough has seen a lot over the course of his 93 years on the planet. The beloved English broadcaster and natural historian has traveled to every continent and witnessed the natural world in all of its glory. In a new documentary, he's using his experience to send a wake-up call about the future we face if we don't make some serious changes. Because, as Attenborough so directly puts it, “human beings have overrun the world.”

Why is this a problem? As David Attenborough: A Life on Our Planet so clearly shows, human domination of Earth has led to some considerable issues. In this new human-led era, the Anthropocene, Attenborough has seen firsthand the impact we've made on nature. And unfortunately, it's not all positive.

“We learnt how to tame the wild. Get more from the environment. Our population boomed, as did our demands,” Attenborough narrated in a separate Netflix documentary, Our Planet. “Every time a new problem arose we solved it, altering Earth’s entire surface in the process. The tables have turned. We now determine nature’s survival. We’re now totally out of balance with nature and unless we get our balance back, this age of humans is due to be short-lived.”

Attenborough began working with the BBC in the 1950s and just twenty years later, he was already starting to see some of the negative impacts our actions were having on wildlife. He recalls returning to Rwanda in the 1970s to a declining population of mountain gorillas and having to be escorted by park rangers to avoid poachers. It was a drastic change from his carefree earlier years of travel—when wilderness was truly wild.

Now, he's very blunt in his view of the state of the planet. “We’ve not just ruined the planet, we’ve destroyed it,” he told New Scientist.

“Our planet is becoming less wild. Our species has cleared 3 trillion trees, cultivated half its fertile land and now fishes across most of the ocean,” he revealed in Our Planet. “In the last 50 years, the populations of wild animals have reduced by 60%. We’ve replaced them with ourselves and our domesticated animals and plants. Today, we and the animals we raise account for 96% of the mass of mammals and 70% of the birds on Earth. There’s very little wild left. This biodiversity loss is not just a tragedy, it’s the single biggest problem we face.”

Luckily, the documentary, which traces the famed naturalist's life from childhood, should be the call to action we all need. With Attenborough's reputation behind it, there's hope that the message will get through. And though he feels that Earth is currently in disrepair, there is still hope. 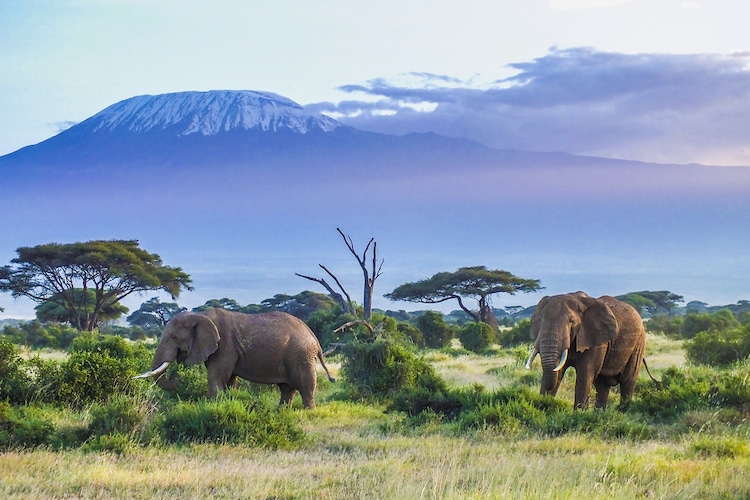 Attenborough is heartened by the fact that over the past decade more people have acknowledged that the planet is in trouble. Now he's just hoping that they can put into action some simple steps to reverse the damage that's been done. He estimates that the world's population should stop growing by the turn of the century, which will be critical in restoring balance. But even before that, there are some concrete measures he feels we can take to help put the planet back into harmony.

This includes phasing out fossil fuels to slow global warming and the acidification of the ocean, as well as upgrading to efficient food production and decreasing meat consumption. This will allow humans to use less space to produce food and reduce deforestation, among other benefits. Attenborough also feels that it's critical to manage the ocean properly by creating no-fish zones and clear usage guidelines in international waters. Lastly, he advises fostering wild populations whenever possible, including on unused land and even in the city. 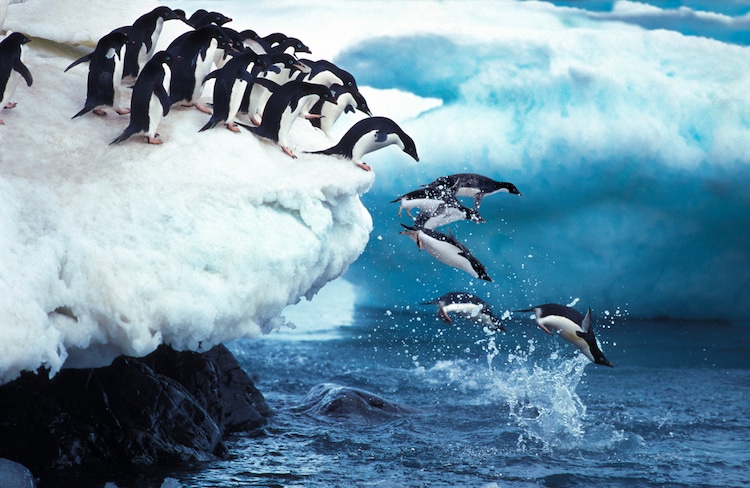 “If we make these changes, we’ll be a long way to becoming a species in balance with nature once again,” Attenborough predicts. “We will have taken a remarkable journey, from a million people struggling to survive to several billion living long, healthy lives on a stable planet able to provide for all our needs.”

David Attenborough: A Life on Our Planet has seen its release in cinemas delayed due to the coronavirus, but should begin streaming on Netflix in Spring 2020.

David Attenborough's new documentary gives a stark warning about the state of the planet.