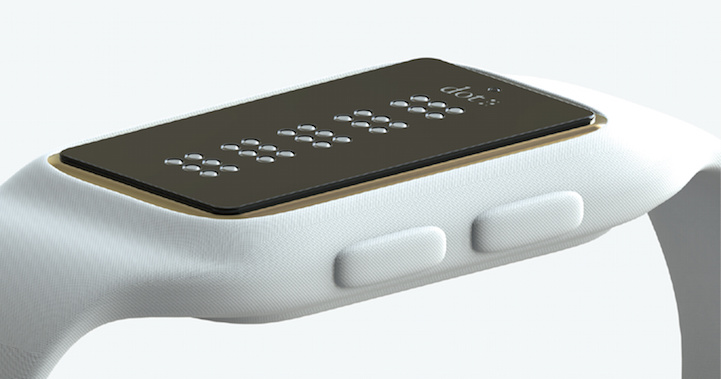 Current smart technologies aren't typically designed with the blind in mind, but a startup company in Asia has decided to change this. The innovative South Korea-based team has developed Dot–a remarkable new smartwatch that will give blind people the same technological opportunities as those with the gift of sight. The revolutionary invention will act as the world's first Braille smartwatch. It's equipped with all the basic features you'd expect, using an assortment of active dots as its interface.

Most importantly, Dot will act as an e-reader to compensate for the less than 1% of books that have been translated to Braille. It is also an invention that hopes to raise the literacy rate of the blind community. (Nearly 95% of visually impaired people give up on learning Braille because of the unavailability or expensive price of E-braille readers.)

The startup will soon be accepting pre-orders for this spectacular invention, which is expected to ship out this December. Typically, E-Braille readers cost more than $2,000, so this device is drastically changing this with its price of about $300. As a whole, Dot proves that it's important to give all types of people the chance to benefit from the latest technology. 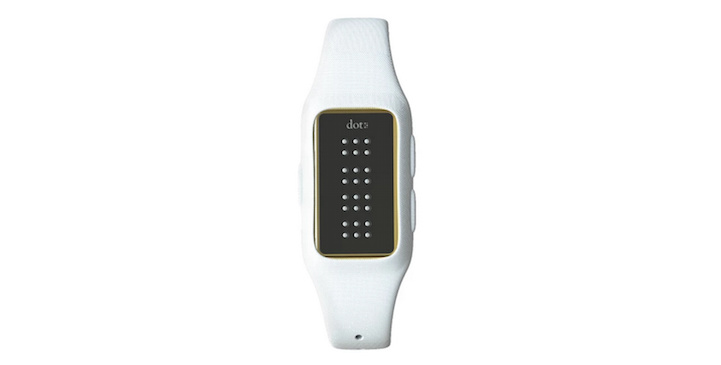 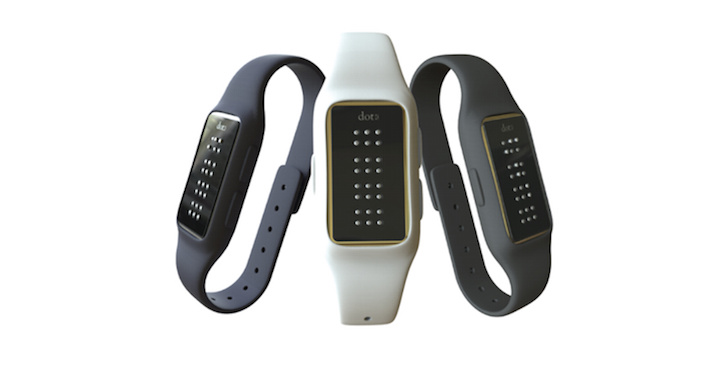