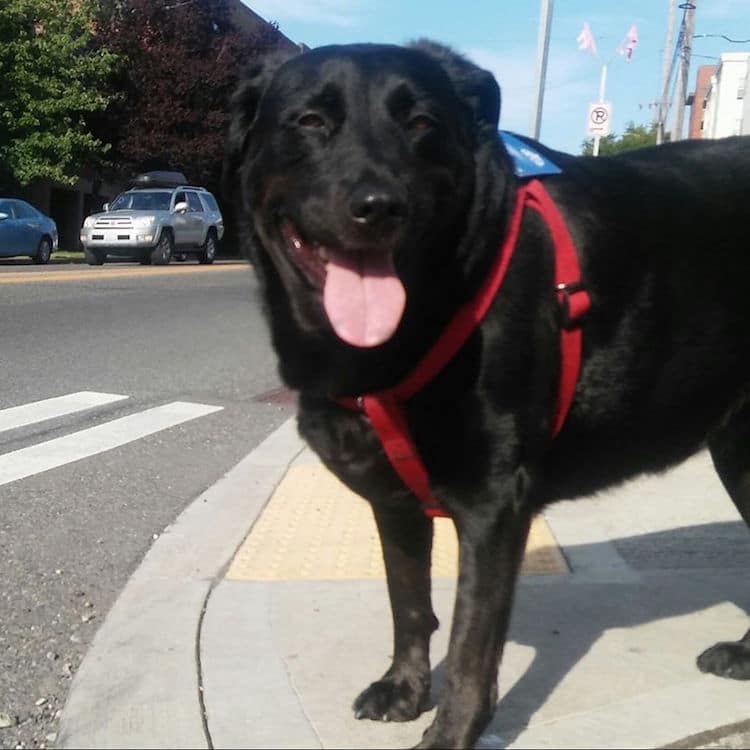 Every morning, a very independent pooch named Eclipse leaves her house alone. She’s on a mission: get to the dog park located in the heart of Downtown Seattle. Over the years, Eclipse has become a favorite among Seattle commuters and is now seen as an inspiration, being called an “independent woman.” Each day, like a very good girl, she waits patiently at the bus stop by her home. When her bus arrives, she boards it and is greeted by adoring fans. The Mastador (half Mastiff and half Labrador) pooch has amassed a strong social media following because of this remarkable behavior.

According to a Seattle-based observer who left a comment on the beloved dog's Facebook page, Eclipse “takes the bus downtown to the dog park where she spends a couple of hours getting exercise and making friends, and then she takes the bus back home again. She even has her own bus pass attached to the collar.” But your average dog can't effectively “walk themselves.” So, how did Eclipse learn how to take the bus? It all began in 2015, when one day Eclipse’s human companion, Jeff Young, was taking too long to finish a cigarette. The impatient pooch left him and hopped on the next bus going home, a routine she picked up on from their usual outings. Young—understanding her sentiments—took the following bus and met back up with her at their home. Eclipse has been dedicated to her solo journeys ever since.

Young told a local Seattle news station, “Probably once a week I get a phone call. ‘Hi. I have your dog Eclipse here on 3rd and Bell…I have to tell them, ‘No. She's fine.' She knows what she's doing.” Eclipse continues to bring light and happiness to any commuter she rides with. She has also proven for the last five years that she isan excellent navigator who should never be left waiting.

Every day, Eclipse the dog catches a bus and takes herself to a downtown dog park. 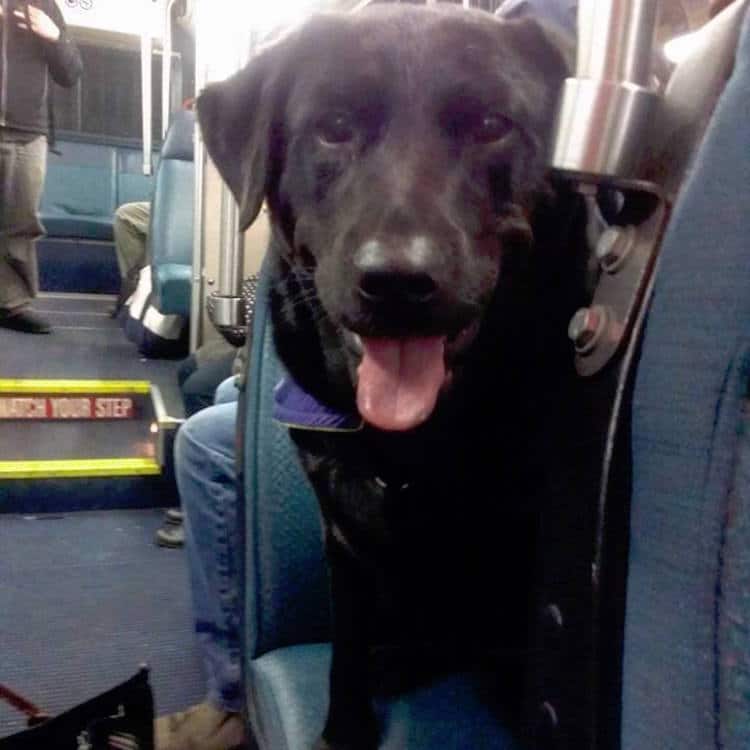 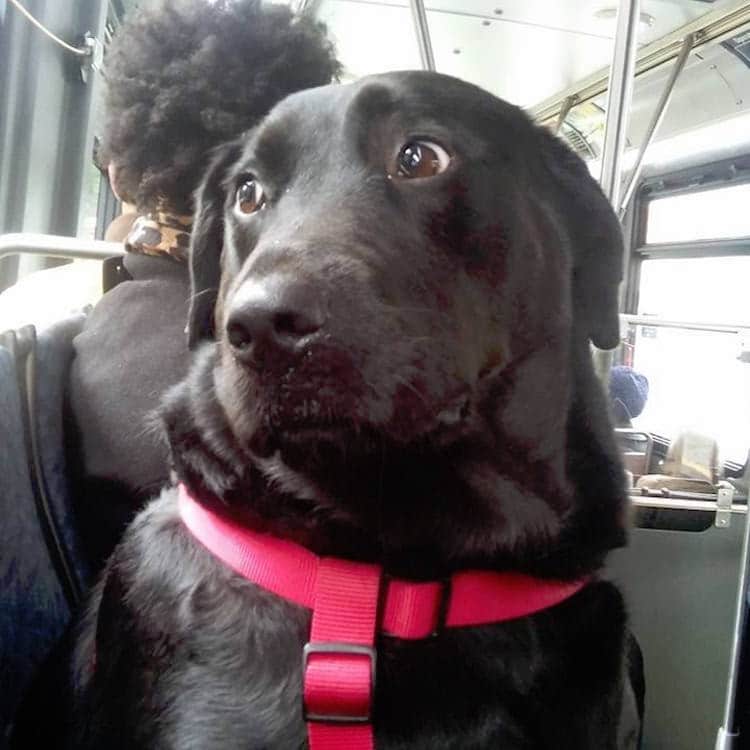 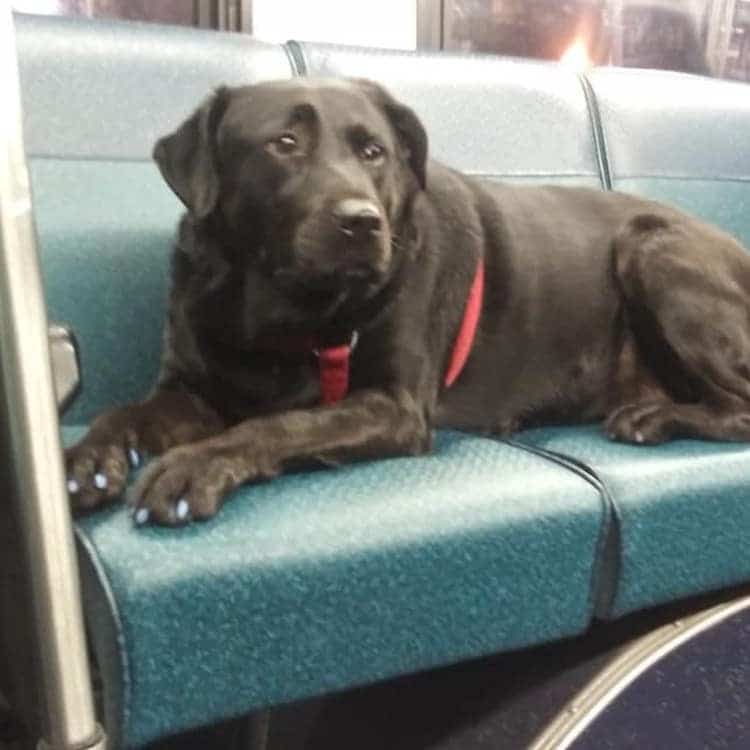 She's a Seattle favorite, and loyal Metro rider since 2015. 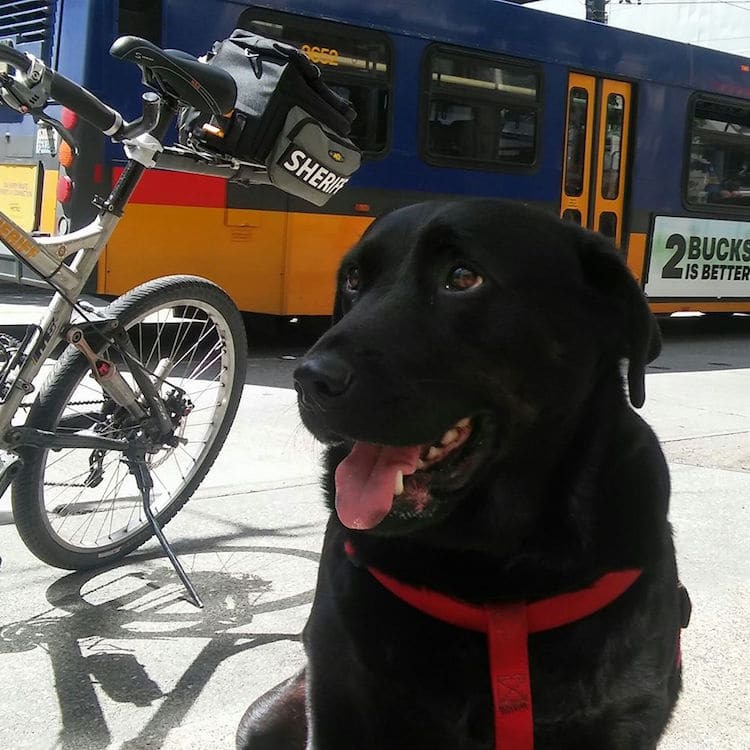 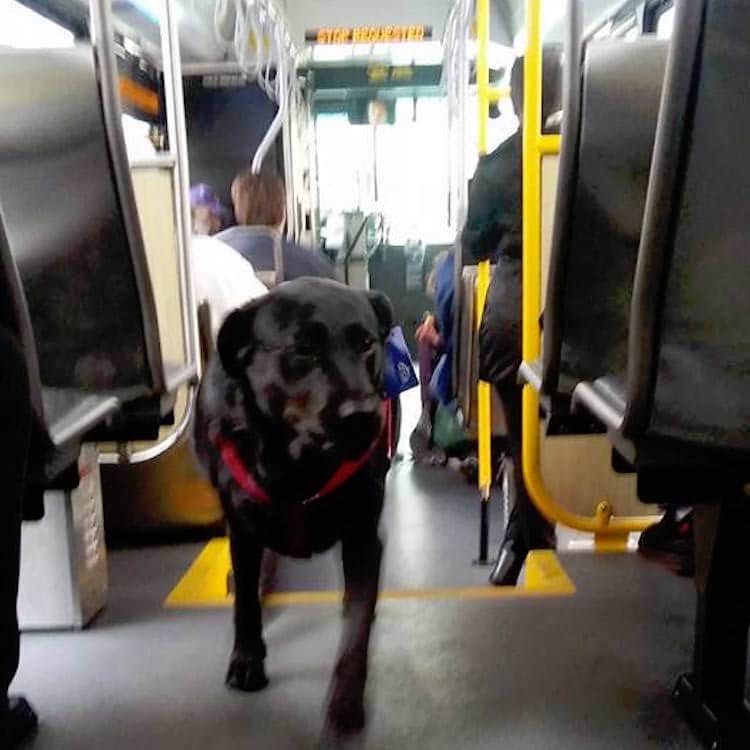 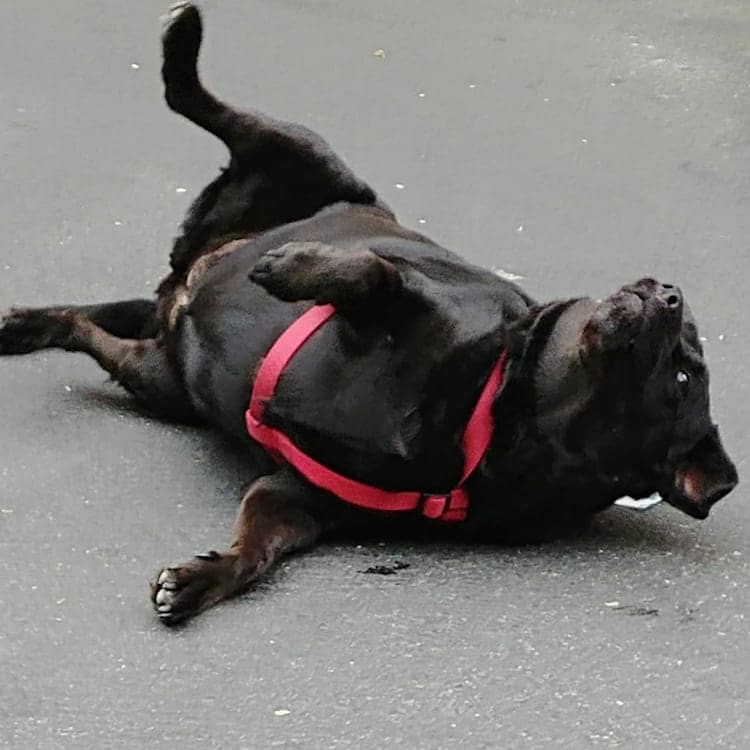