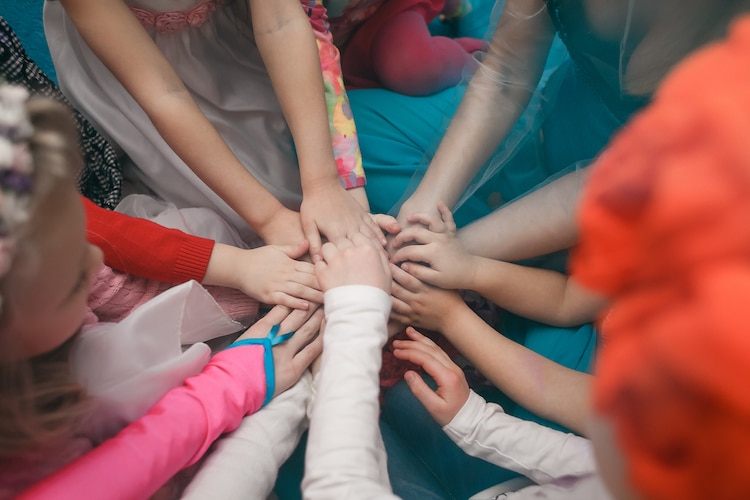 While most school children are educated in academic subjects such as math and English, there are other important life lessons that don’t always make it into the curriculum. Having empathy is a learned skill that comes with listening and understanding others. That’s why Danish schools decided to introduce mandatory empathy classes in 1993, as a way to teach children aged 6-16 how to be kind.

For one hour each week, during “Klassens tid,” students are invited to talk about problems they have been experiencing. During this time, the entire class works together to find a solution. This teaches children to respect the feelings of others without judgement. The empathy classes are believed to help them strengthen their relationships, sympathize with others' problems, and even prevent bullying. They also allow each child to be heard, feel valued, and become part of a community.

Naturally, kids grow up to become confident, emotionally intelligent adults and are more likely to raise happier kids themselves. It should therefore come as no surprise that Denmark is consistently ranked highly as one of the happiest places to live. According to the World Happiness Report—released annually since 2012—Denmark is the second-happiest country, after Finland. The country took first place in 2016 and has remained in the top three ever since. In fact, Denmark was also number one in the very first World Happiness Report in 2012. Clearly, they're doing something right.

Mandatory empathy classes in Danish schools are teaching kids how to respect the feelings of others, strengthen their relationships, and prevent bullying. 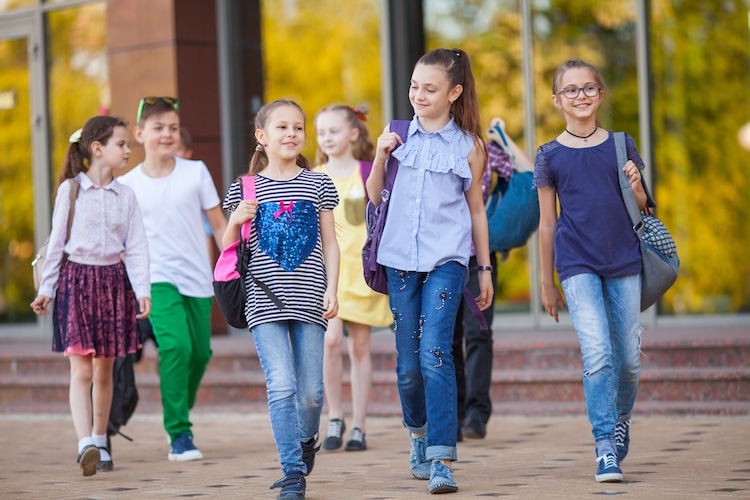