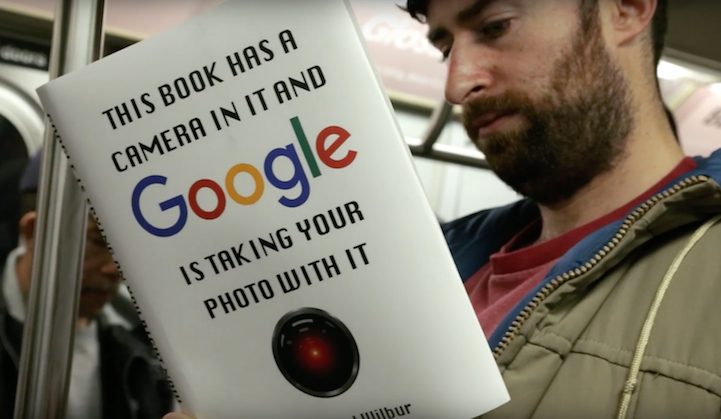 Many people try to look as inconspicuous as they can while riding the subway by quietly listening to music or staring at their phone. Comedian Scott Rogowsky has taken the opposite approach, as demonstrated in his amusing video called Taking Fake Book Covers on the Subway. Though he remains silent throughout, the funny man ventures onto the New York City system, sits among the riders, and pulls out a metaphorically loud book that welcomes curious looks from nearby passengers.

Every publication has a very distinct jacket with eye-catching pictures and large lettering. The video features Rogowsky reading page-turners such as This Book Has a Camera in It and Google Is Taking Your Photo with It and Getting Away with Murder for Dummies, authored by the infamous Robert Durst. He nonchalantly holds up each book as people stare, furrow their brows, chuckle, and whisper to their friends. In a city where weird things happen on the subway every day, Rogowsky's faux covers still managed to leave an impression on his fellow commuters.

(Note: Some titles might be considered not safe for work, especially those in the video.)

Check out some of the witty fake book covers and watch the entire video, below. 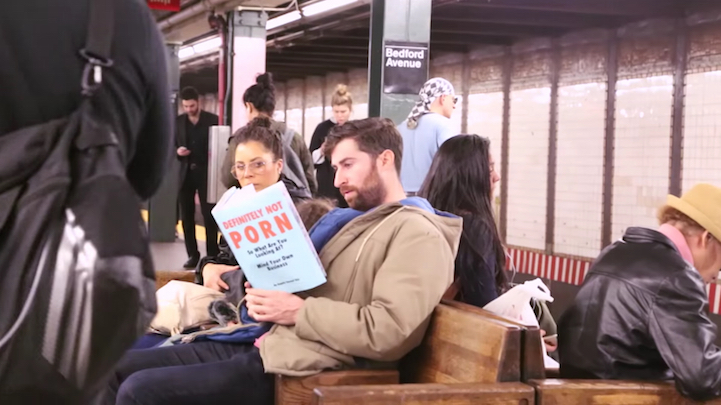 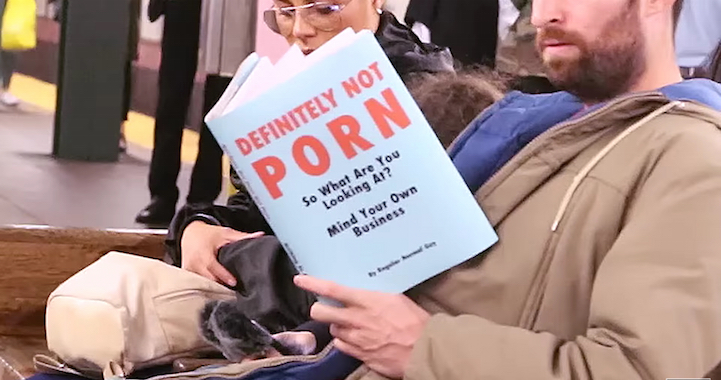 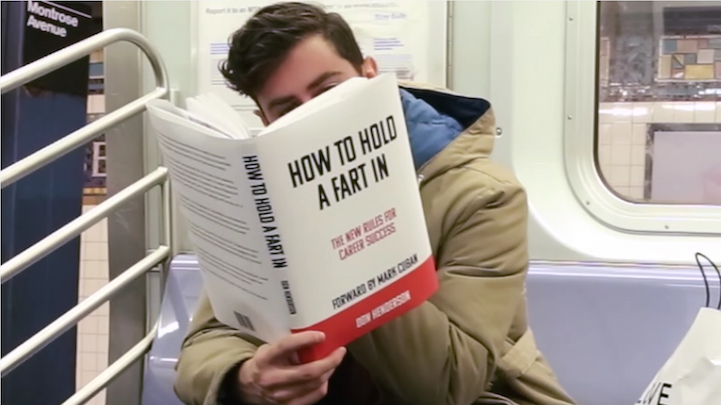 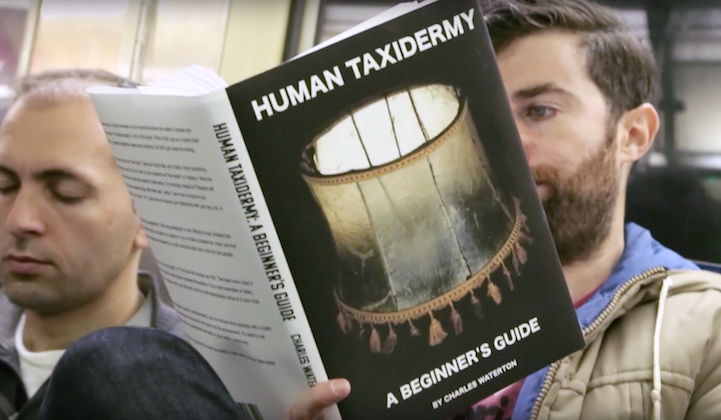 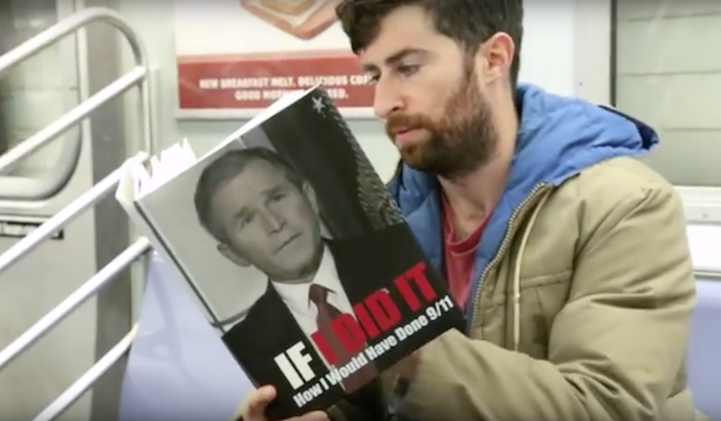 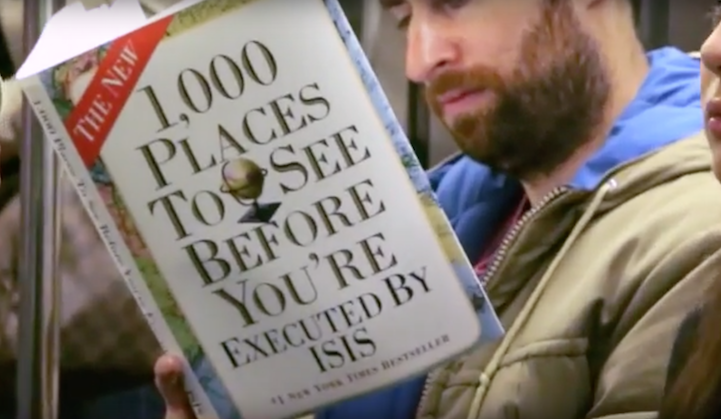 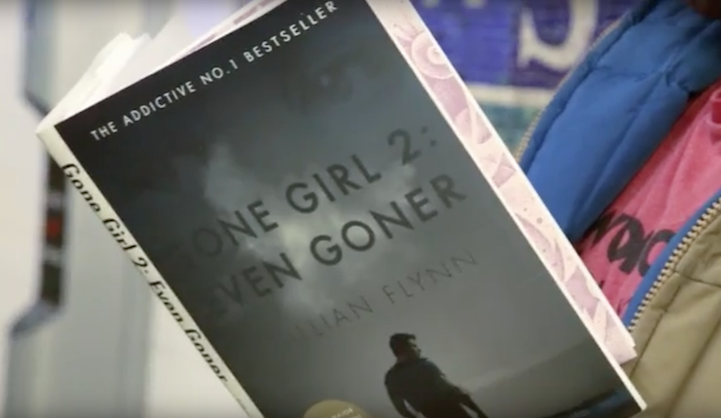 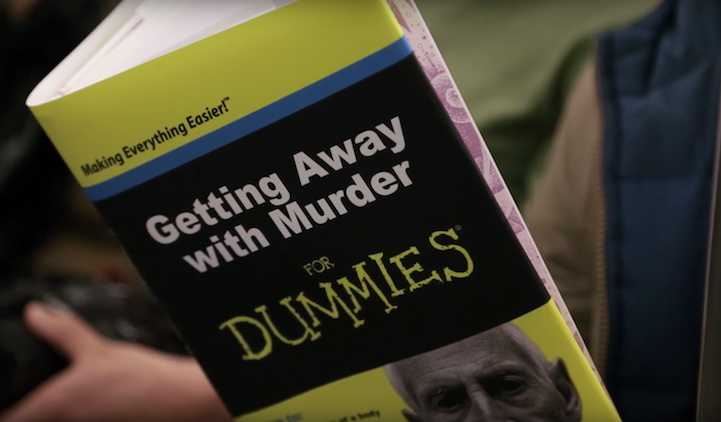 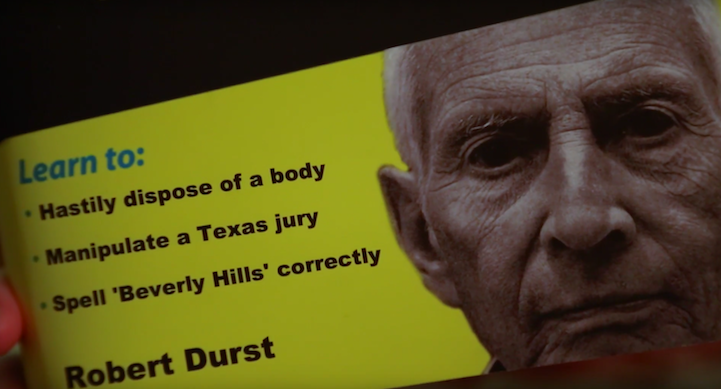 The reactions were hilarious, and ranged from amused to puzzled. 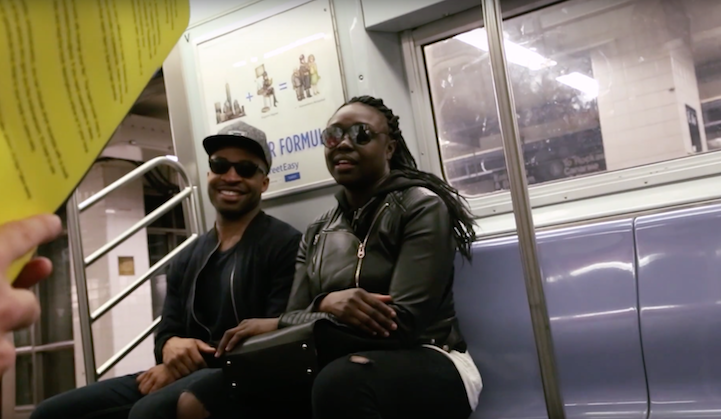 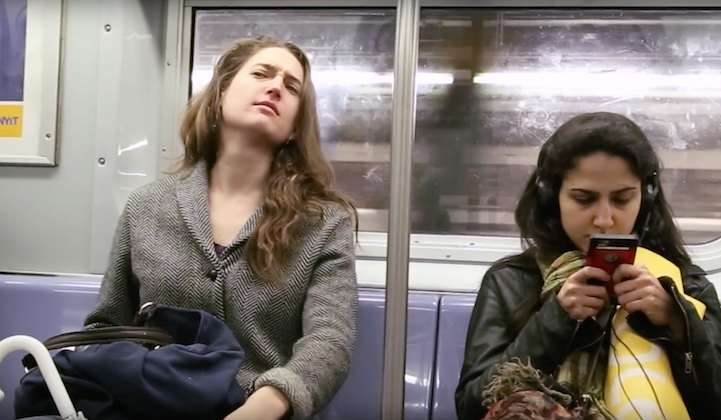 One guy even snapped a photo. 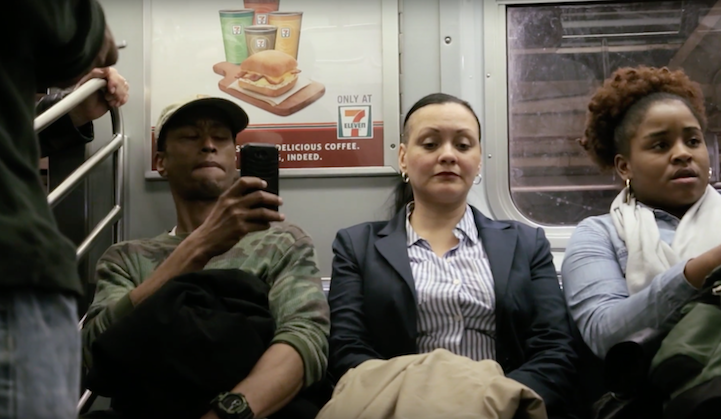 How would you react? Share
Like My Modern Met on Facebook
Get Our Weekly Newsletter
Become a
My Modern Met Member
As a member, you'll join us in our effort to support the arts.
Become a Member
Explore member benefits

How would you react?