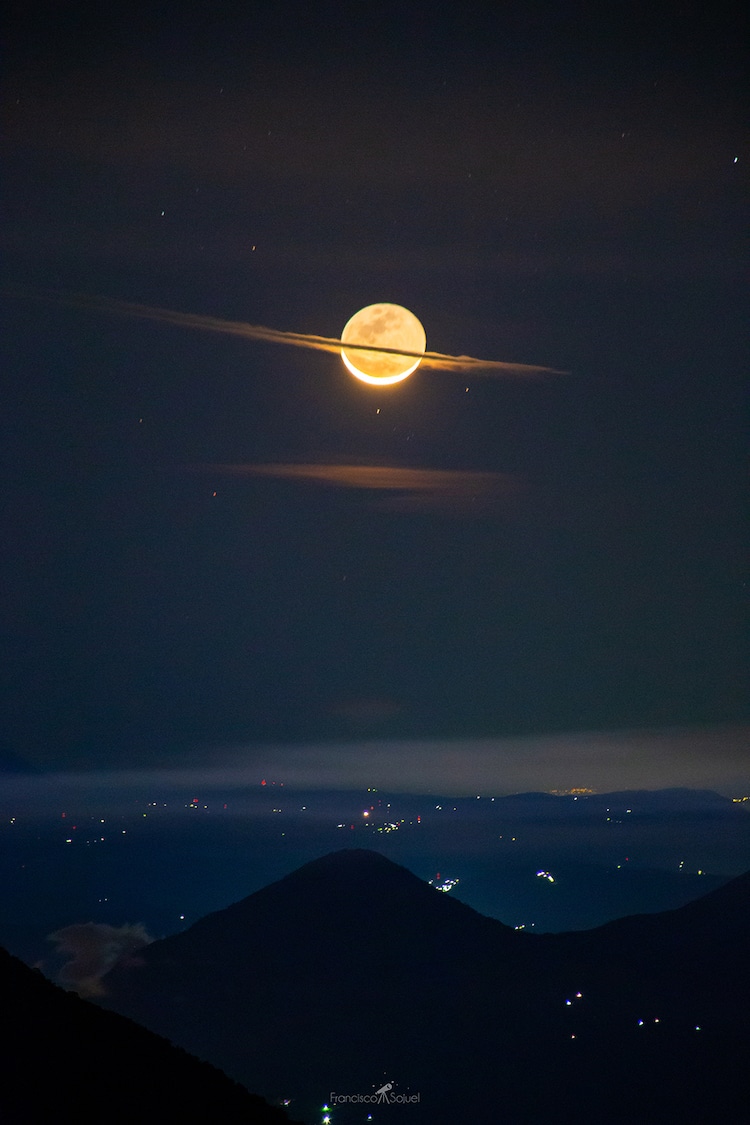 Guatemalan photographer Francisco Sojuel was already having an incredible evening as he climbed the Acatenango volcano. It was Christmas Eve 2019 and he'd settled in at the basecamp when he noticed something breathtaking in the night sky. In the early morning hours, just before sunrise, Sojuel looked up and saw the Moon surrounded by a ring of clouds. Incredibly, the clouds made it look like the Moon was “dressing up” like Saturn. Recognizing the unique quality of the moment, Sojuel fired off some shots and came away with a once-in-a-lifetime image.

In his photograph, we can see the Moon circled by the clouds as it hovers over the landscape. A silhouette of Pacaya volcano and the Guatemalan highlands fills out the lower portion of the image and enhances its drama. According to the photographer, the cloud is actually a cirrostratus cloud. These high-level, thin clouds are made of ice crystals. At certain angles, they create halos around the moon. Given that there's no real halo around this Moon and the texture of the cloud is a bit fluffy, it might be a cirrostratus fibratus or a cirrus spissatus cloud. These are both denser and are often formed by strong winds.

Sojuel is known not only for his incredible landscape and adventure photography, which includes shooting live volcanos, but also his astrophotography. He takes in the night sky as he goes about his adventures, giving his own unique perspective on Central America's starry sky. 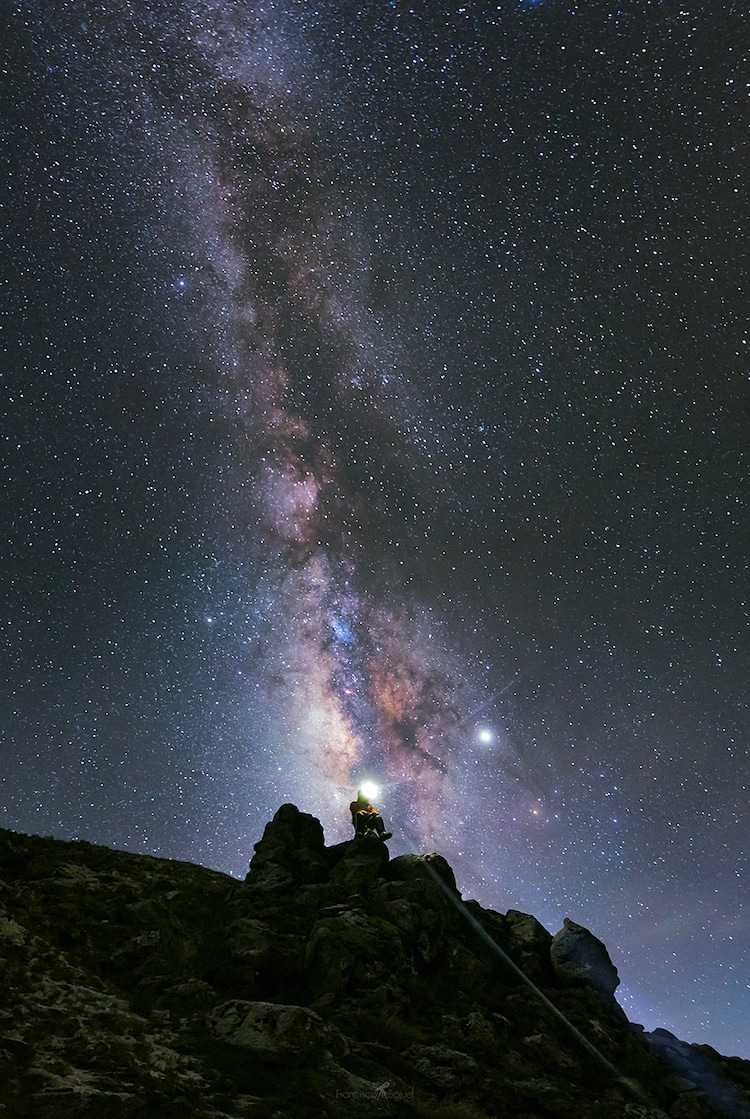 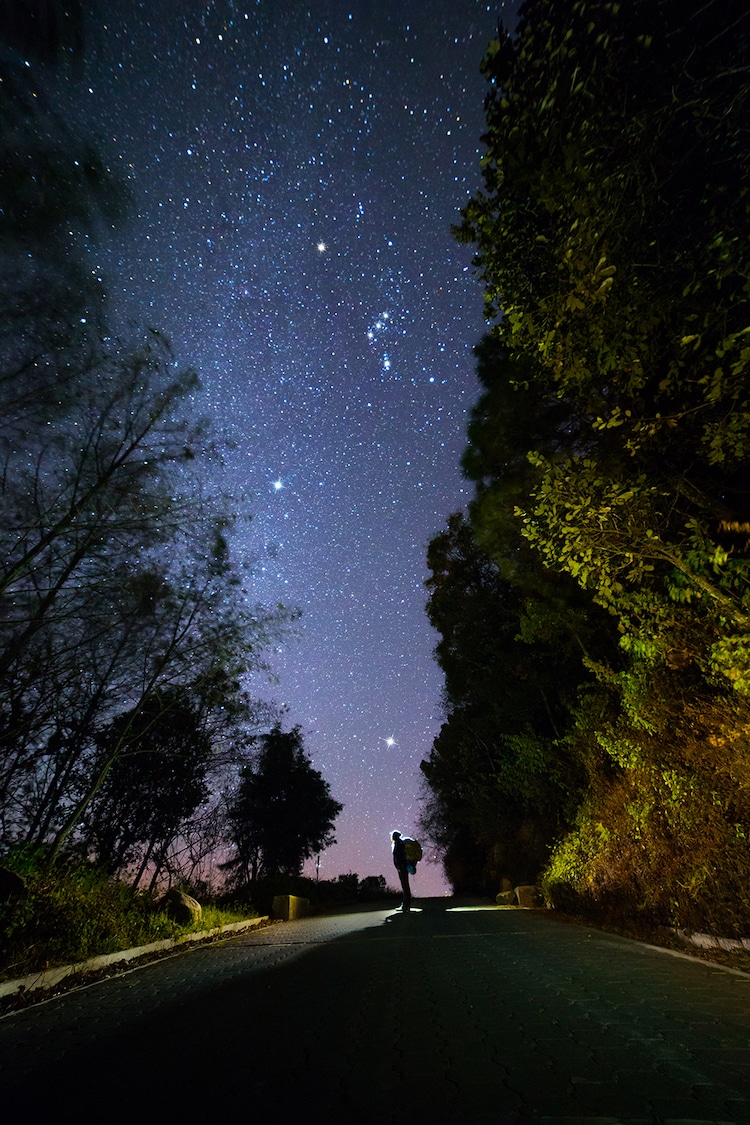 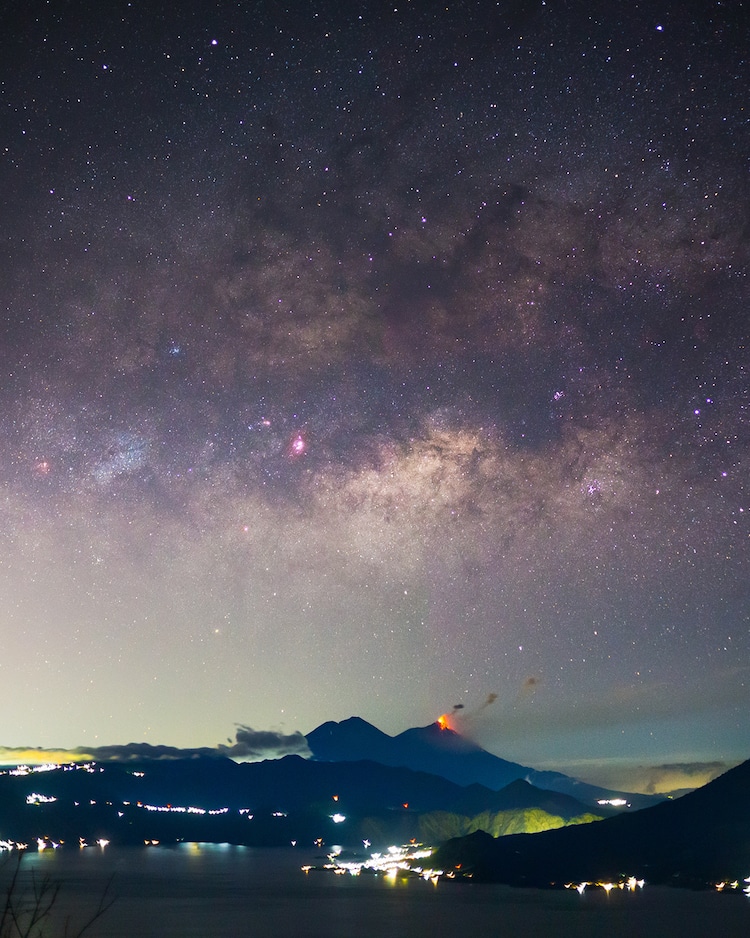 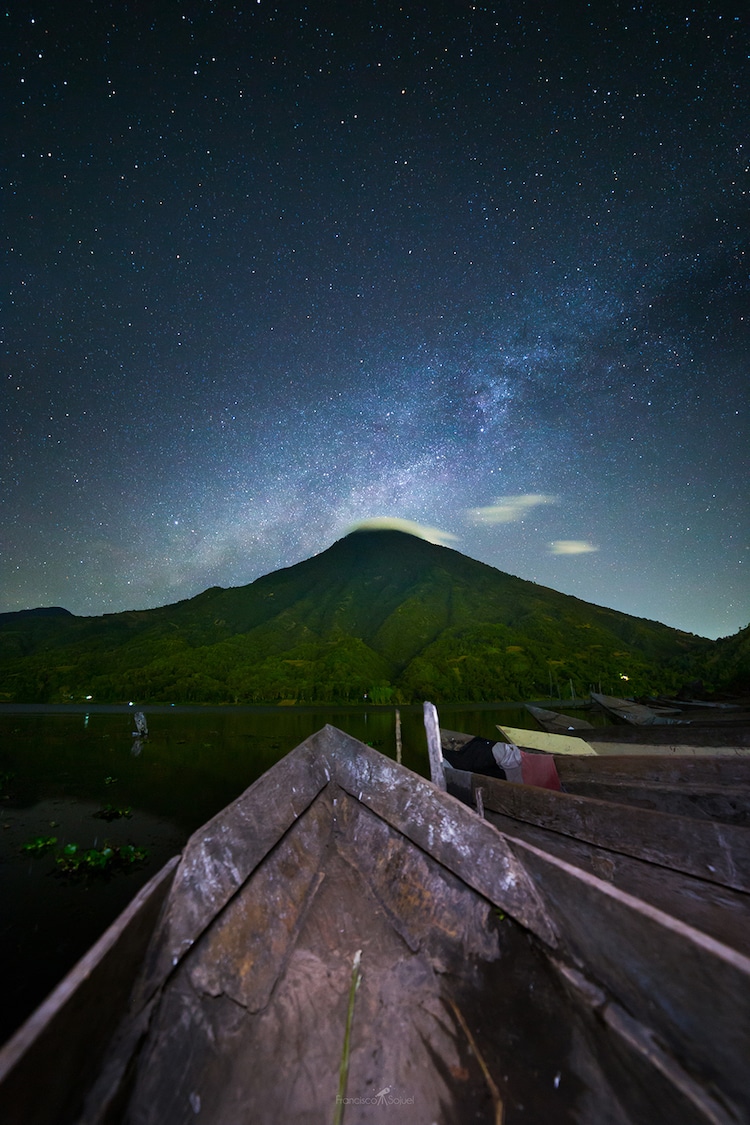 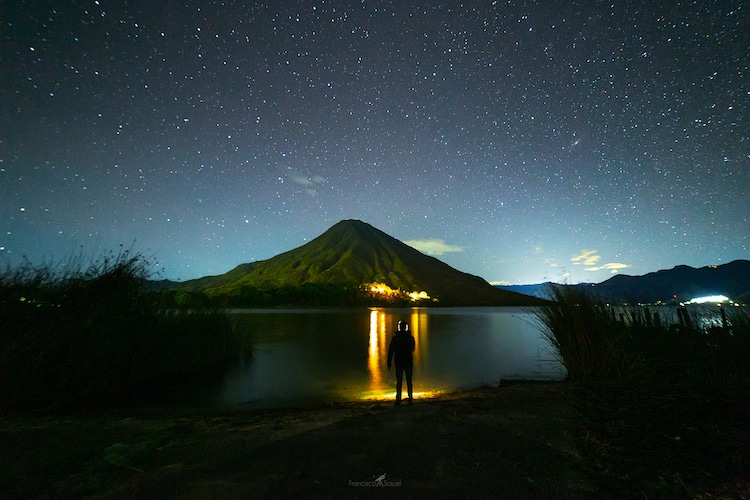