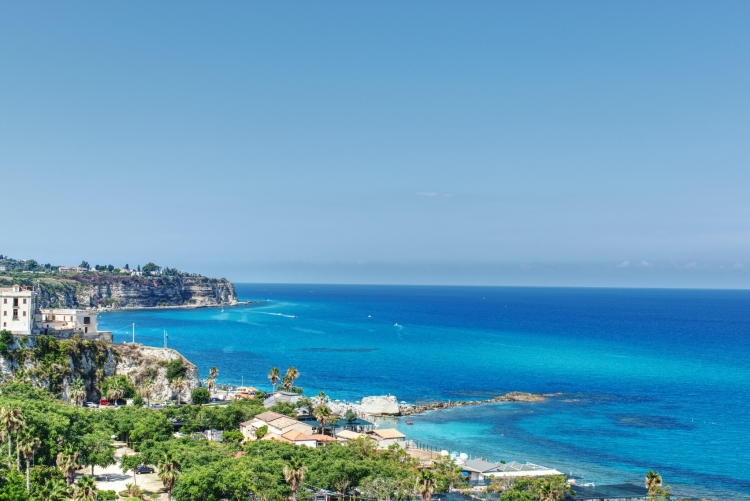 Been dying to have your Hallmark moment and move to an idyllic small town in Italy? Well, now you can get paid to do it. Like some areas of the country that were offering €2,000 to attract new residents, now there are towns in Italy offering $33,000 (€28,000) to anyone who will move there. So if you’re under 40 and willing to uproot your life to relocate to a small village of fewer than 2,000 inhabitants somewhere in the southern region of Calabria, Italy, then this just might be the perfect opportunity for you.

Of course, there are a few requirements you must meet in order to receive the financial incentive. Aside from moving to the area, new residents must also agree to start a small business or fill a preexisting role in one of the specific professions needed by the towns. In addition, you must be willing to relocate to Calabria within 90 days of your application’s approval. The funds will be dispersed either in monthly installments, over two to three years, or in one lump sum to support the kickstarting of a new business.

“We've had so far a huge interest from villages and hopefully, if this first scheme works, more are likely to follow in coming years,” says Gianluca Gallo, a regional councilor in Calabria. “The goal is to boost the local economy and breathe new life into small-scale communities. We want to make demand for jobs meet supply, that's why we've asked villages to tell us what type of professionals they're missing to attract specific workers.”

Hoping to attract young people who are eager to work, the region is taking on the initiative in order to revitalize Calabria’s small communities and prevent them from dying out. So if getting paid to move to Italy sounds like a plan to you, then keep an eye out for applications—which are expected to be launched online in the coming weeks.

The Calabria region of Southern Italy is offering $33,000 to young workers willing to move there. 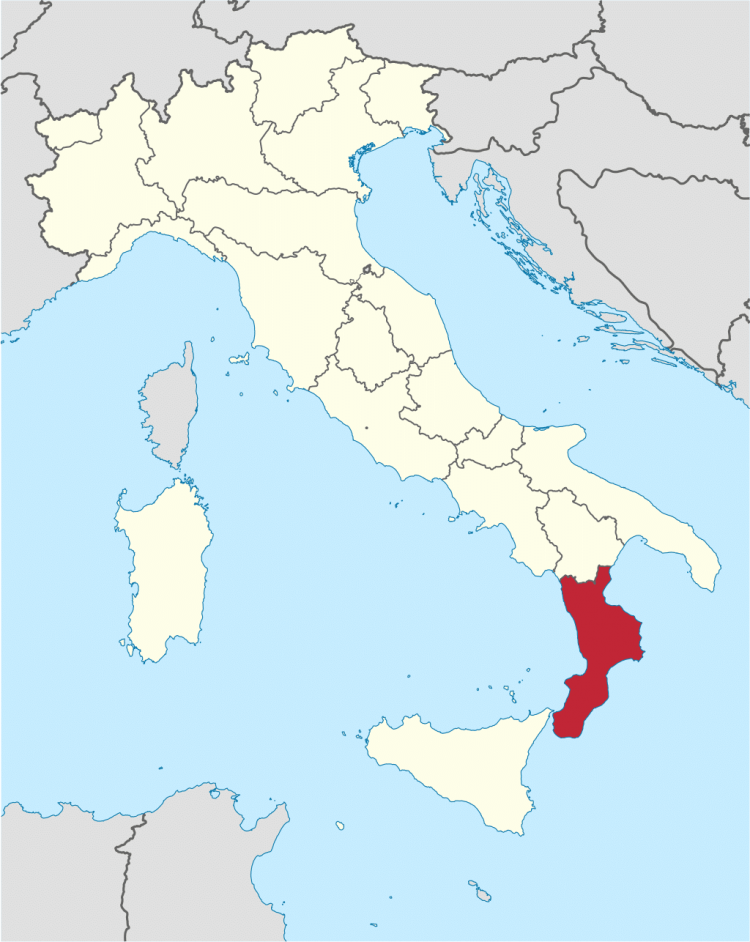 So if you've been wondering how to move to Italy, now you can get paid to do it! 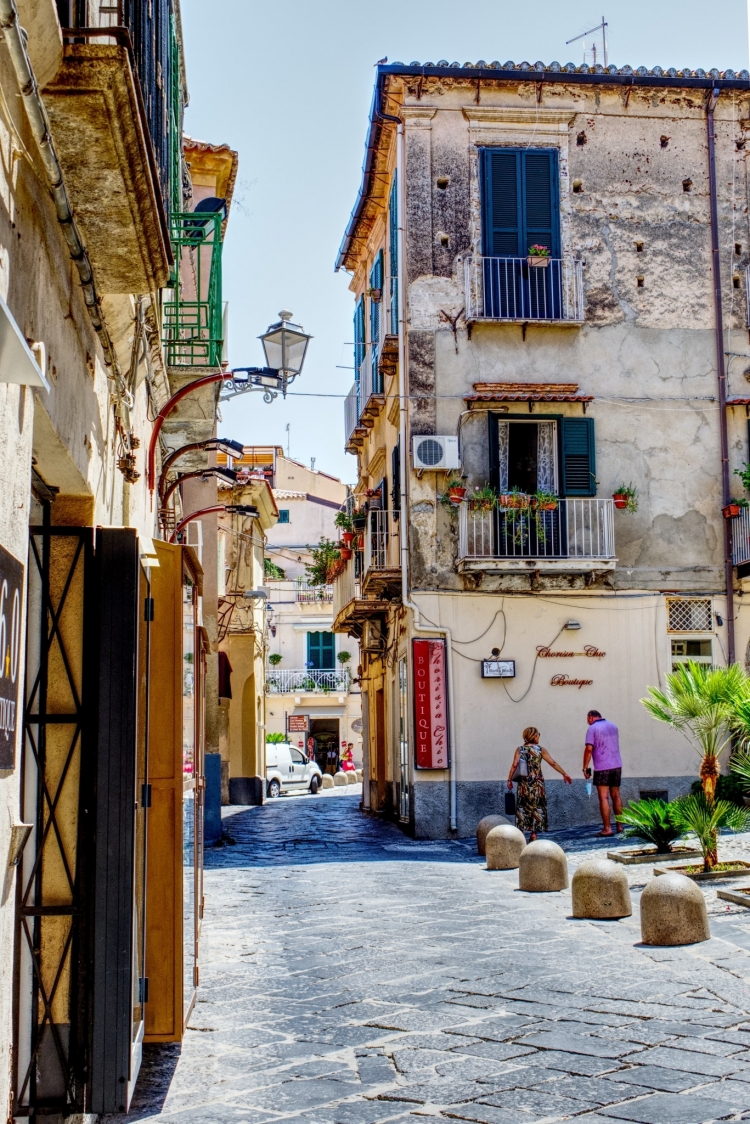