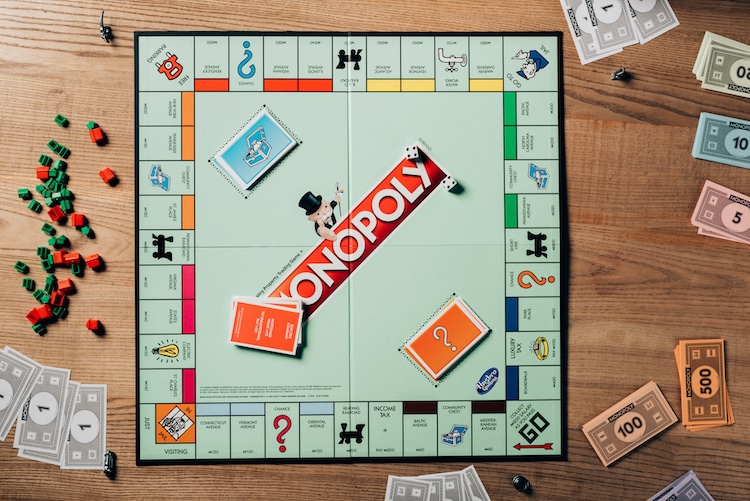 From dated tiles to antique windows, many old houses have unusual features that tell their history. However, some of these characteristics remain hidden until the new residents decide to make some home improvements. Redditor Yamaha234 recently shared a now-viral photo of what his in-laws found after they ripped up old carpet in their home. They discovered a giant Monopoly board painted underneath.

The room-sized Monopoly board is based on the classic U.S. version of the game, complete with Chance and Community Chest spaces, a jail, and railroads. Iconic sought-after spaces such as Park Place and Boardwalk also feature. The giant floor edition appears to have been hand-painted by the previous homeowners years ago.

According to one Redditor, painting board game boards onto basement floors was a popular design idea during the 1950s. They write, “Showed this to my wife, and she reminded me that there’s a whole neighborhood near us, built in the mid-50s, that has game boards painted or tiled onto their basement floors. Seems to have been a selling point or something.”

Many people online hope the new discovery will encourage the new homeowners to rethink their home improvement plans. One Redditor writes, “Did this change their plans? (I hope so, think of the grandchildren).” Yamaha234 replied,  “[I’m] trying to convince them to cover it in epoxy and do the rest of the flooring around it how they originally wanted.” Hopefully they take a chance on the board for the community (chest).

Check out the giant Monopoly board below.

Homeowners ripped up old carpet to find this giant Monopoly board painted underneath.

While tearing up their carpet, my in-laws found a giant monopoly board from r/pics 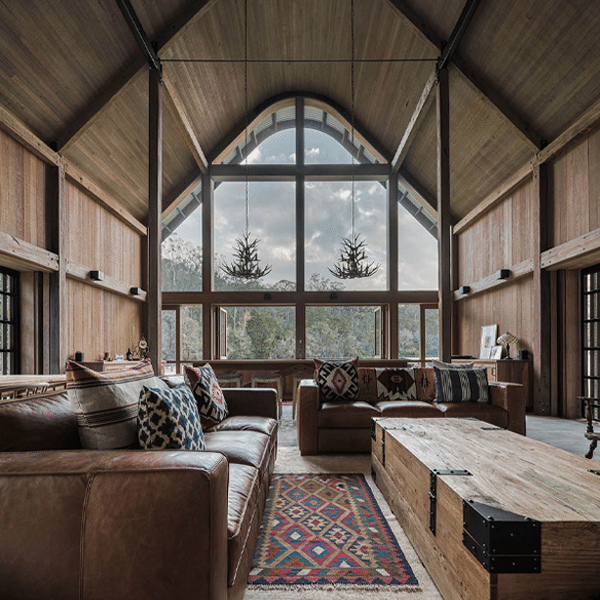 Contemporary Getaway Inspired the Humble Beauty of the Farmhouse Barn 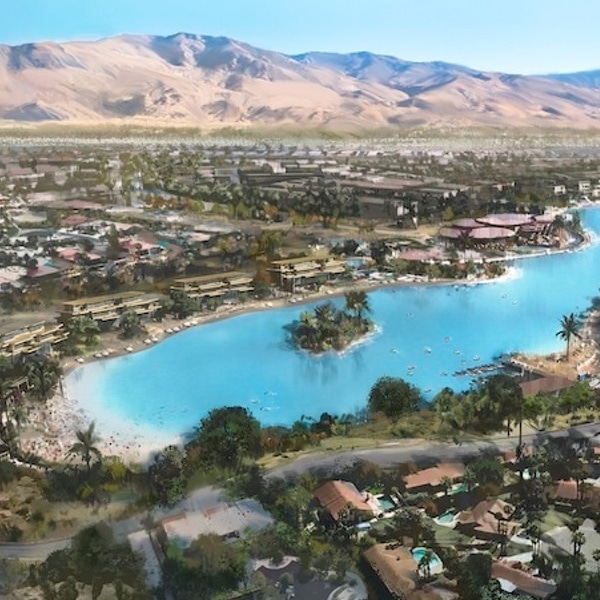 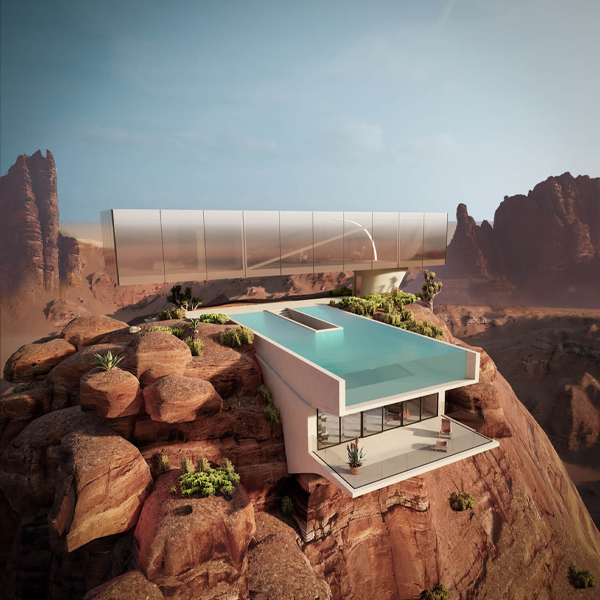 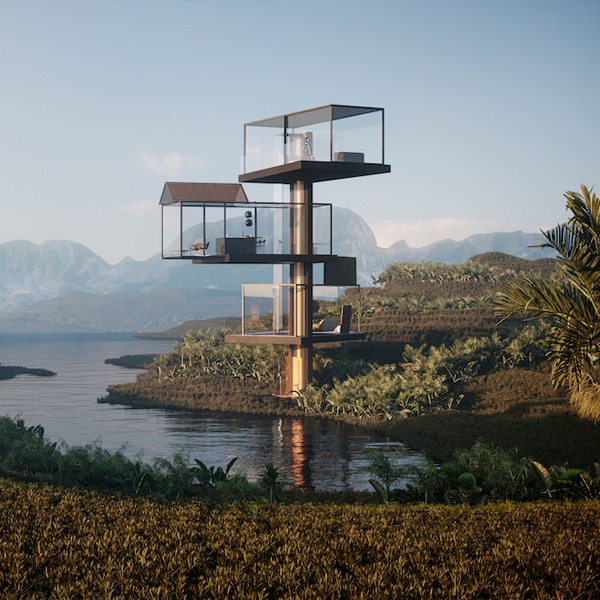 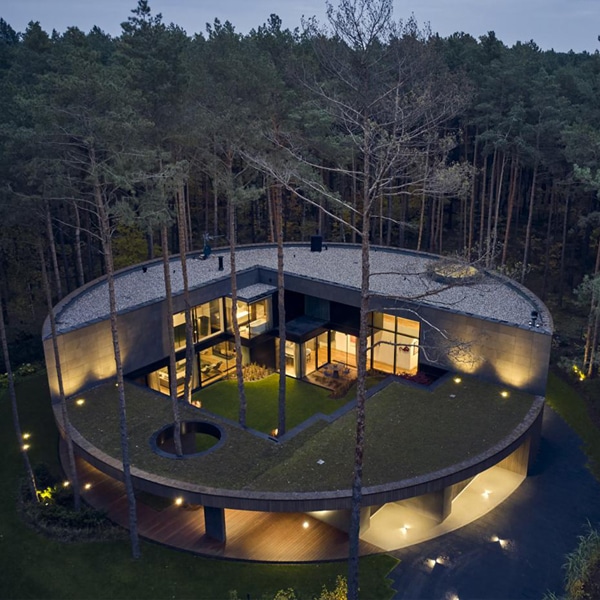 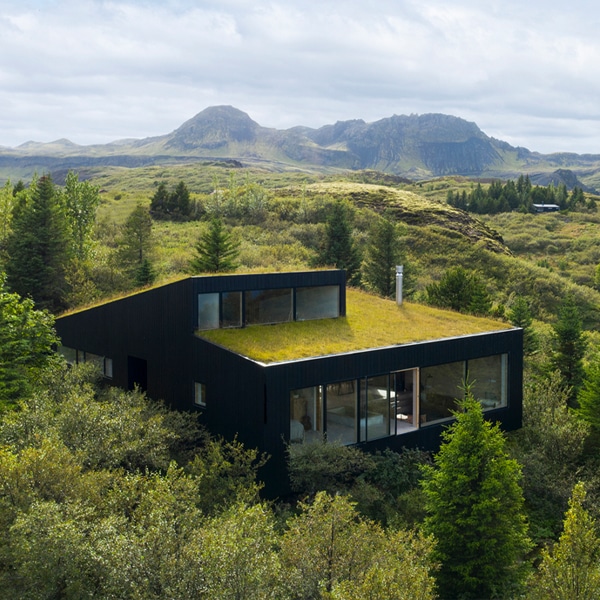 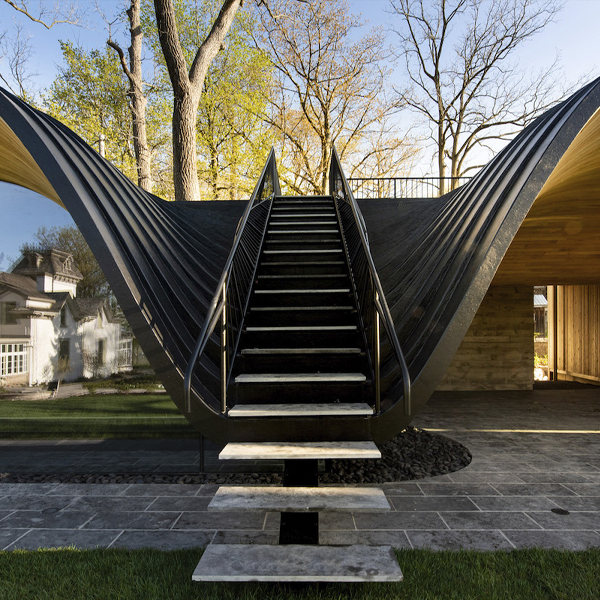 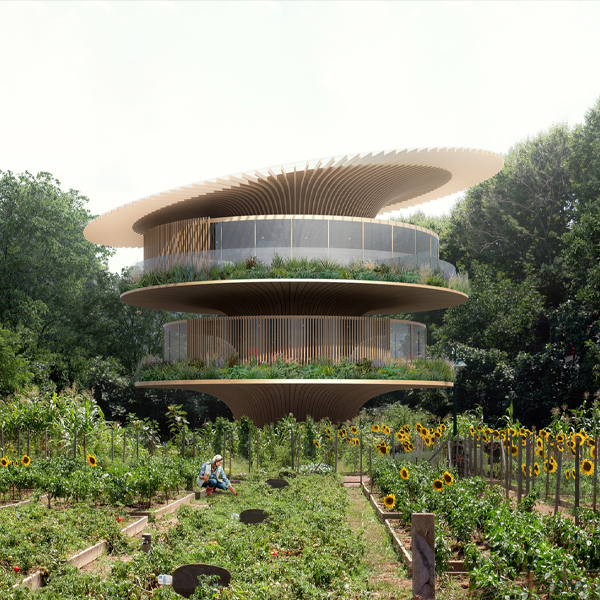