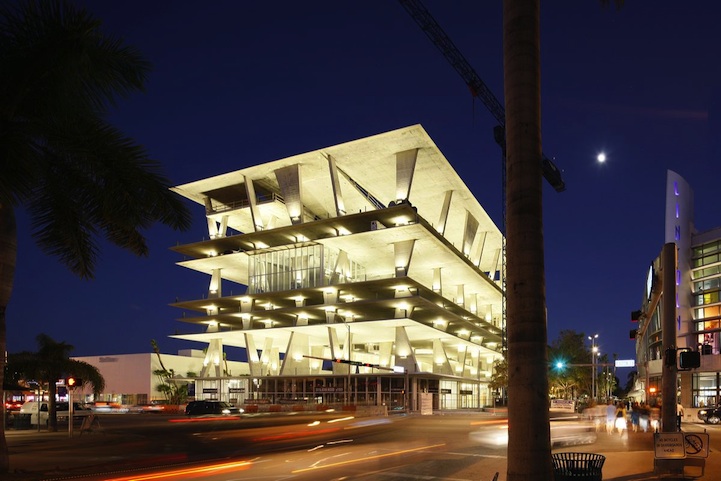 Have you heard of 1111 Lincoln Road? If not, you're in for quite a treat. Designed by famed Swiss architectural firm Herzog & de Meuron, the parking garage, located in Miami Beach, has become world famous for its groundbreaking design. The director of Miami Beach's Wolfsonian Museum said that the $65 million dollar structure “sets a new bar for what parking garages could and should be,” Architectural Record wrote that the designers “are helping break the mold for the lowly parking garage, lifting it up out of its gloomy limbo into the light and air” and The Los Angeles Times referred to it as “stunning.”

Opened in 2010, 1111 has become a hot spot for architects, photographers, runners and tourists who all come to this “attraction” for their own personal reasons. An eye-opening three minute documentary was recently produced by Focus Forward Films that will explain what we mean.

Called eleven eleven, the film features Robert Wennet, the garage's developer and tenant, giving you an inside look at the garage's many functions. To no surprise, the well produced film – directed, produced and written by Elizabeth Priore – is a semi-finalist in the Focus Forward filmmaker competition. Makes us want to visit. 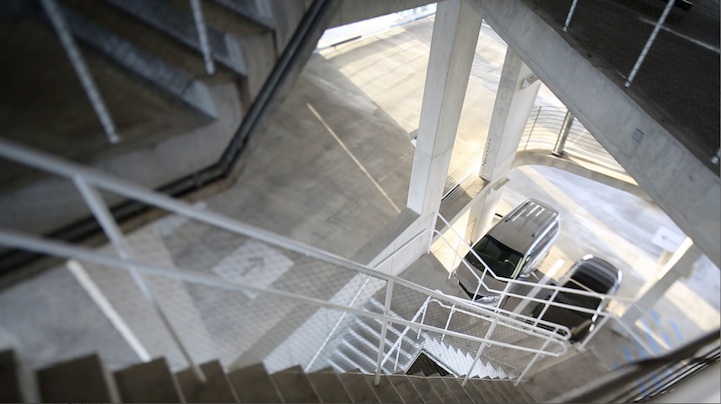 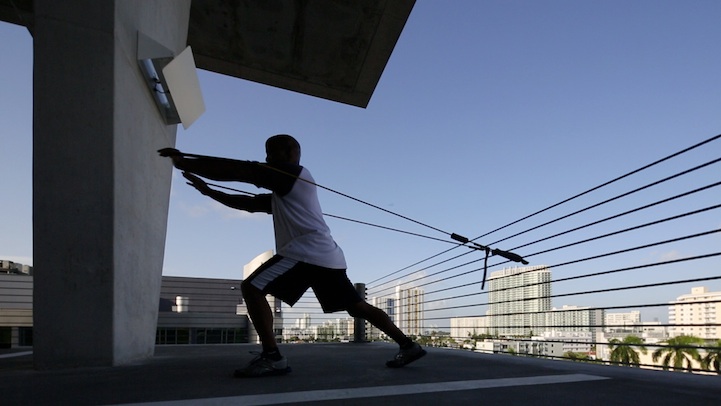 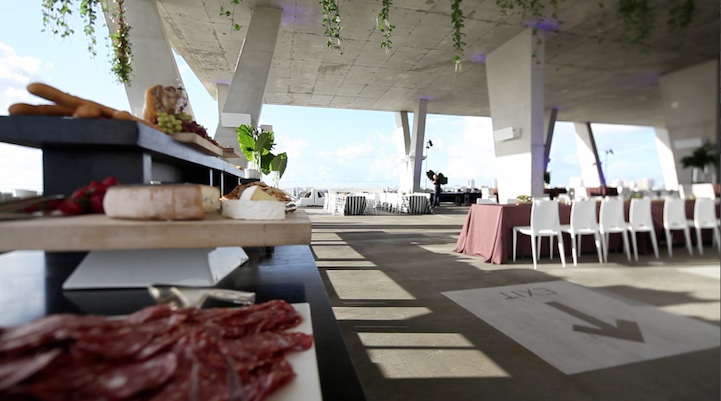 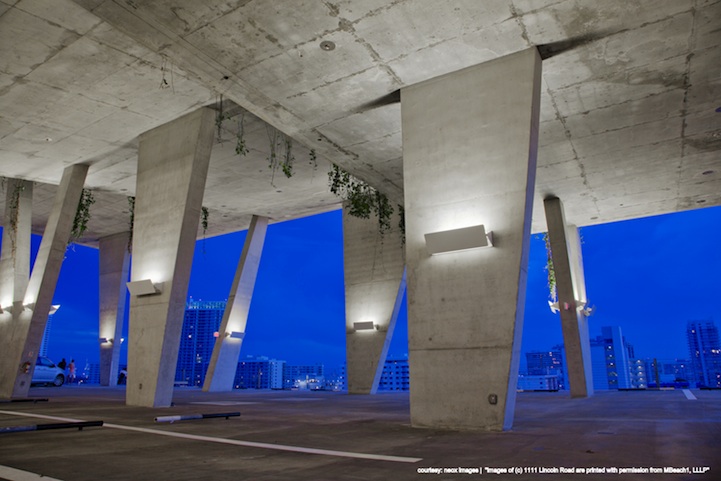 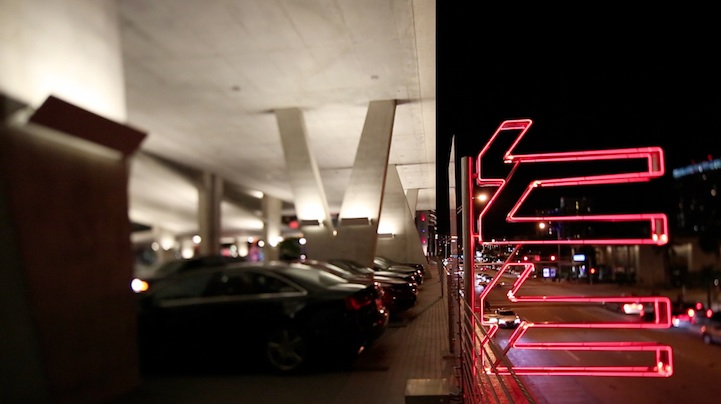