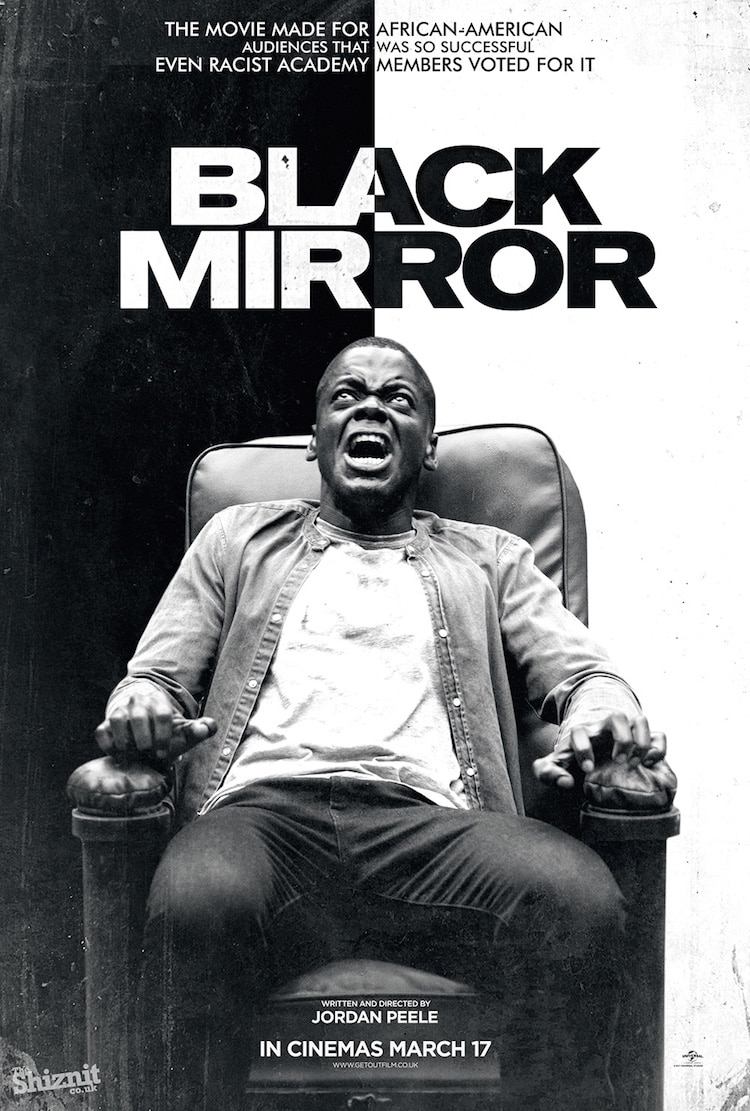 Get Out
Poster: The Shiznit

The 2018 Academy Award nominations were recently announced with some interesting surprises revealed and milestones achieved. Horror films seem to rarely find a place in the “Best Picture” category, but Get Out is one of the contenders in this coveted section. Rachel Morrison also made history by becoming the first female nominee in the Cinematography category for her work on the Netflix film Mudbound.

While there are these shining spots in the nominations, there are always viewers who feel stiffed by these films. Maybe the flick didn’t live up to expectations, or the controversy surrounding it overshadowed their viewing experience. For these folks, the offending film posters need some major tweaking. Luckily, sites like The Shiznit and College Humor are making honest movie posters that reimagine the titles and taglines to Oscar-nominated films.

From Lady Bird to Dunkirk to The Shape of Water, no movie is immune from this yearly tradition of hilarious truth-telling. You don’t even have to have seen the films to think the updated posters are clever—you just need to know their reputation. The Post, for instance, is a film based on a true story about The Washington Post newspaper. With all the talk of “fake news” over the past couple of years, renaming The Post to Fake News is an apt choice.

See more of these reimagined films, below. Now that you have an “honest” assessment of the movies, maybe it’ll change whether you attend or skip their screenings.

What if the 2018 Oscar-nominated film posters told the truth? Here's what these honest movie posters might look like: 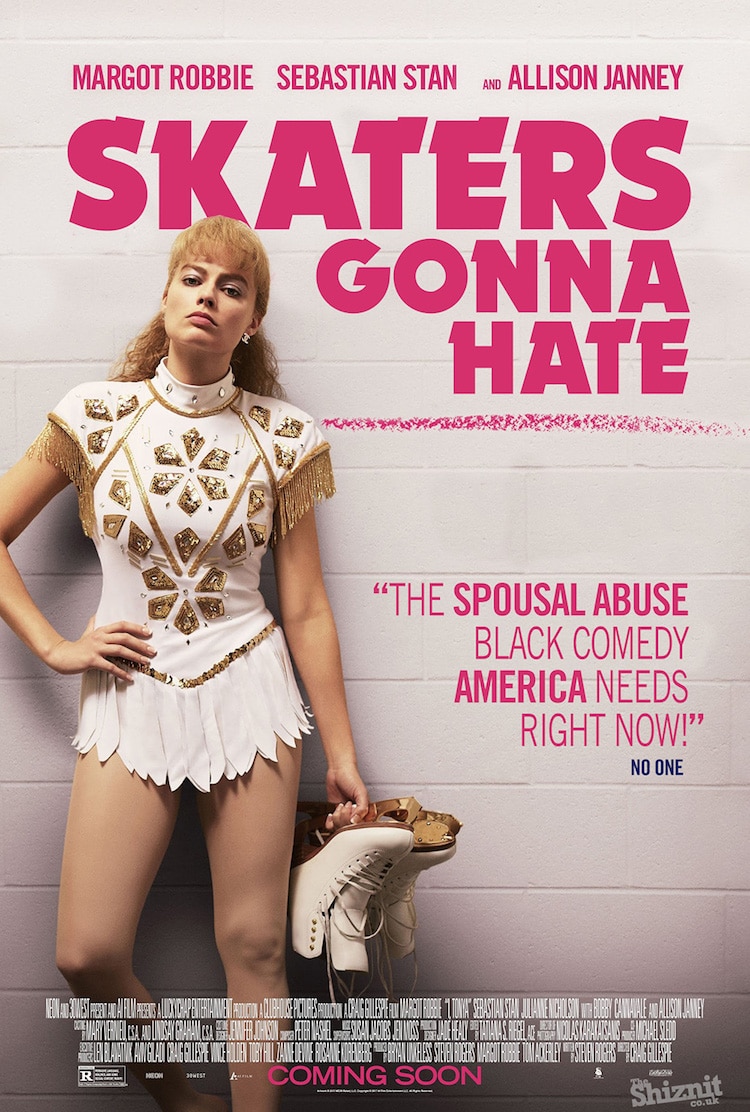 I, Tonya
Poster: The Shiznit 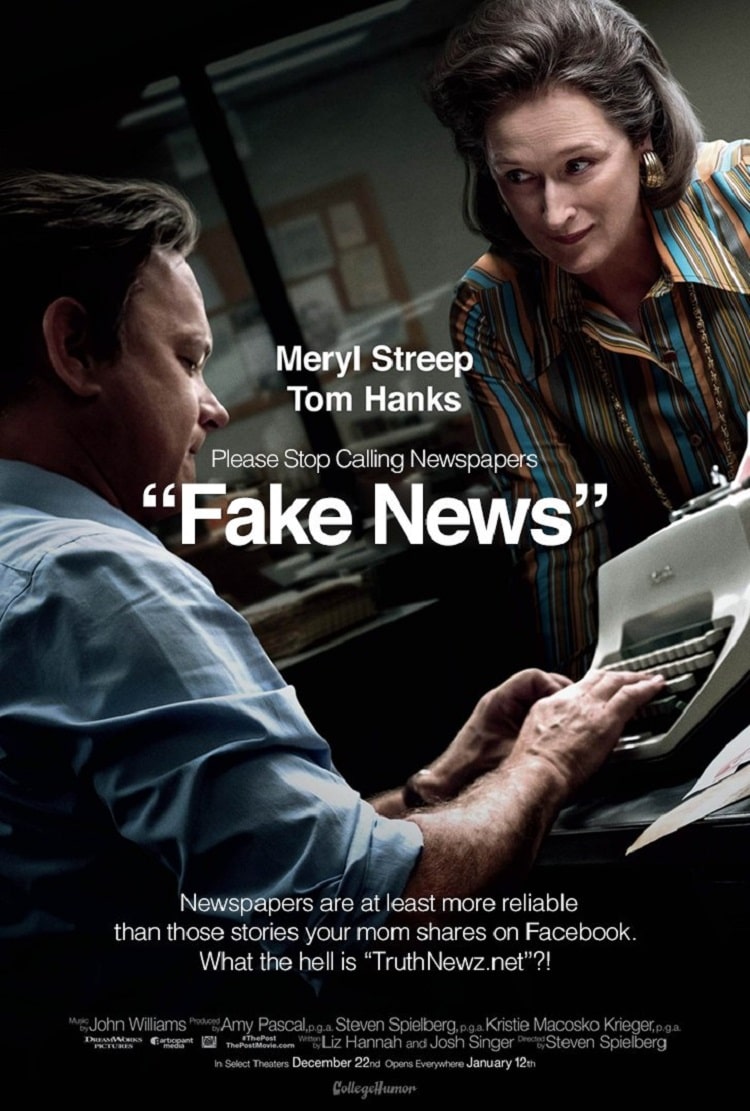 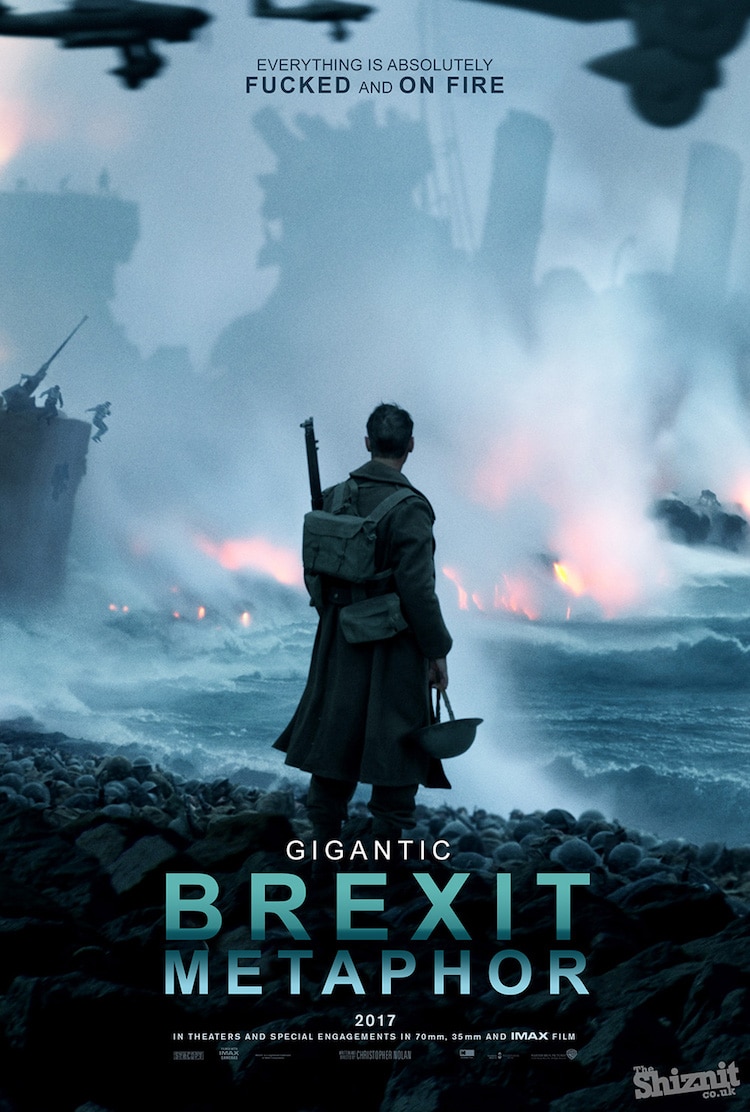 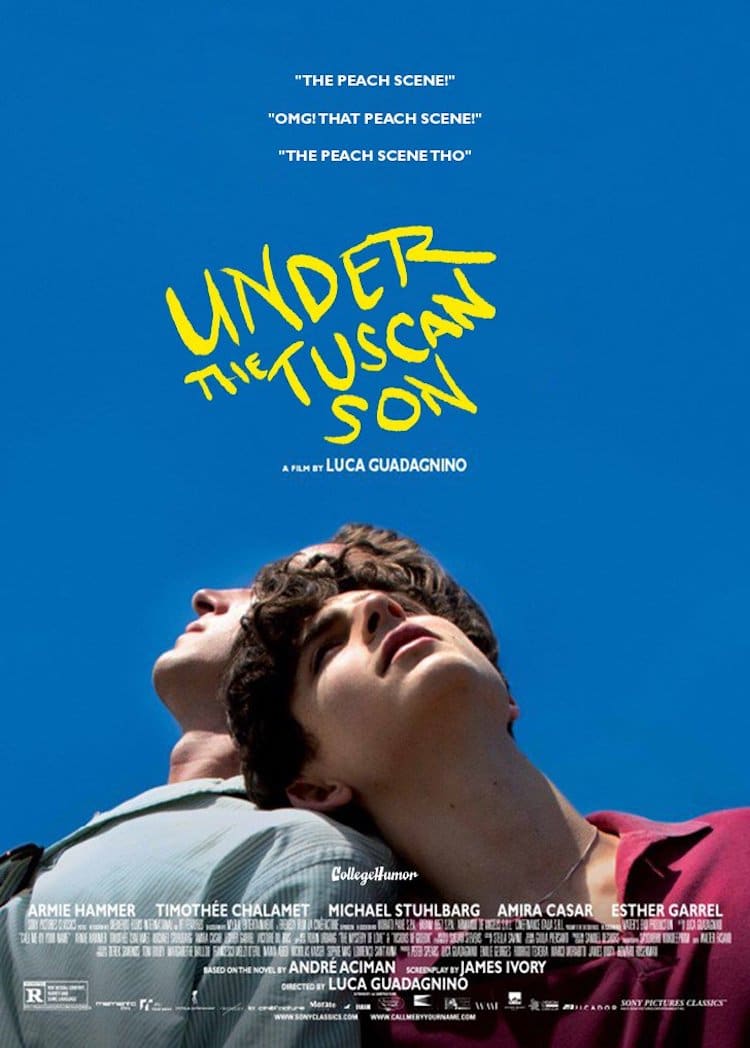 Call Me By Your Name
Poster: College Humor 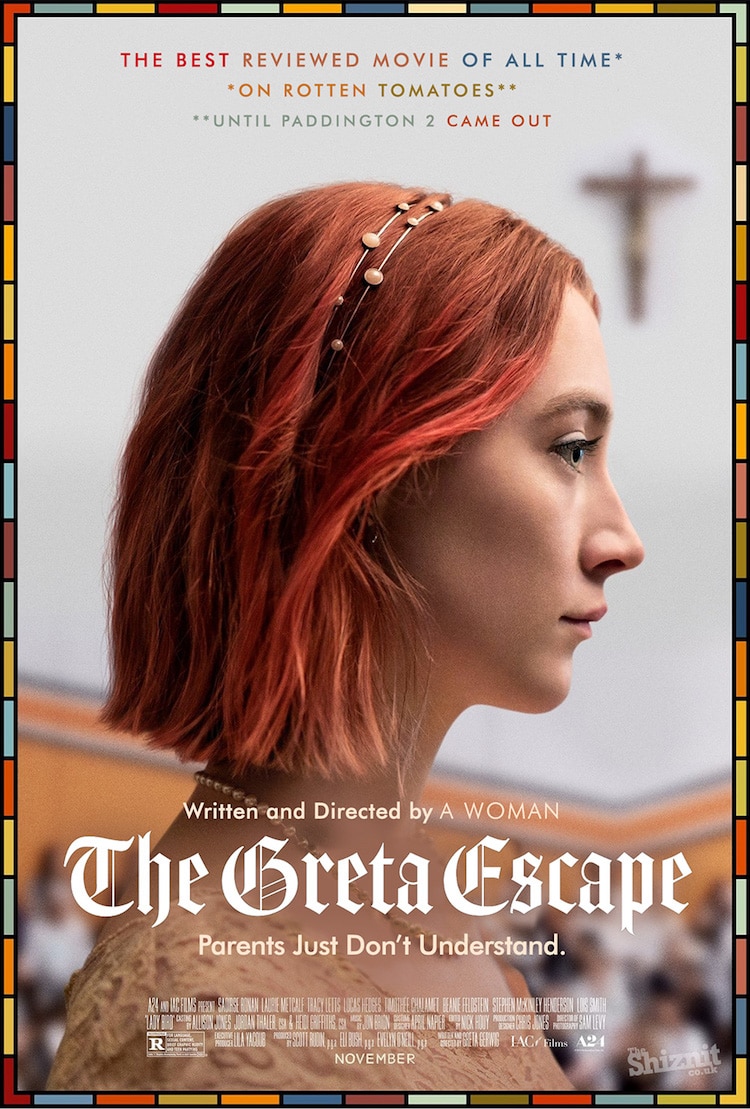 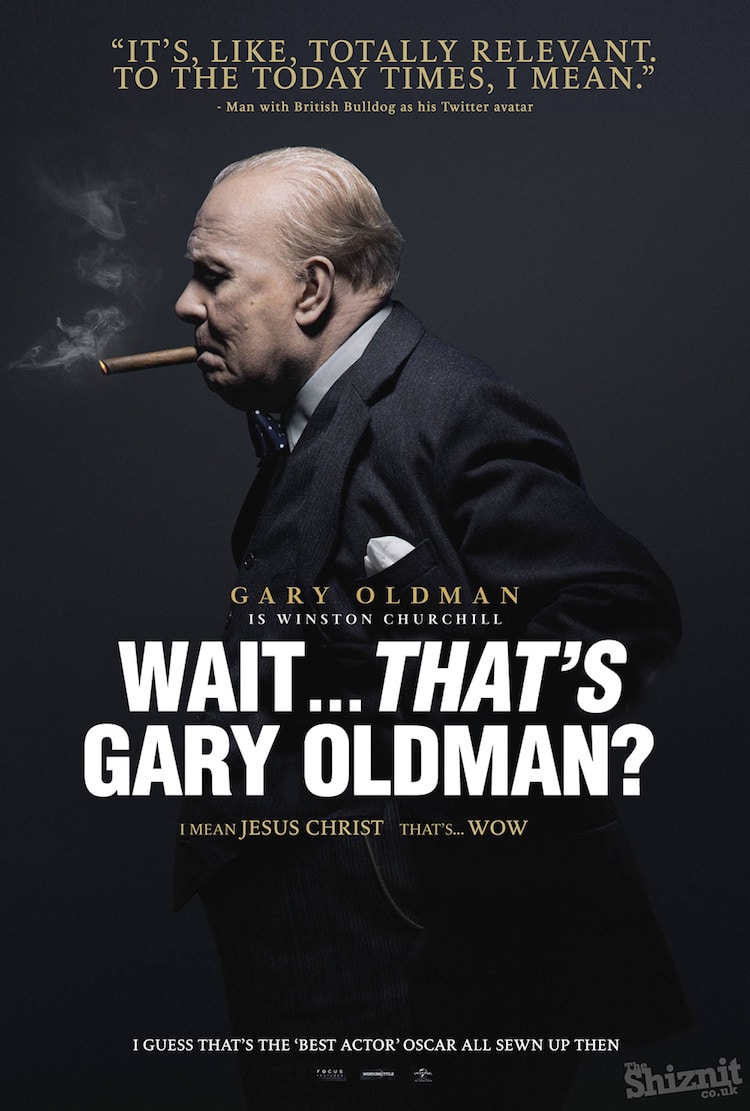 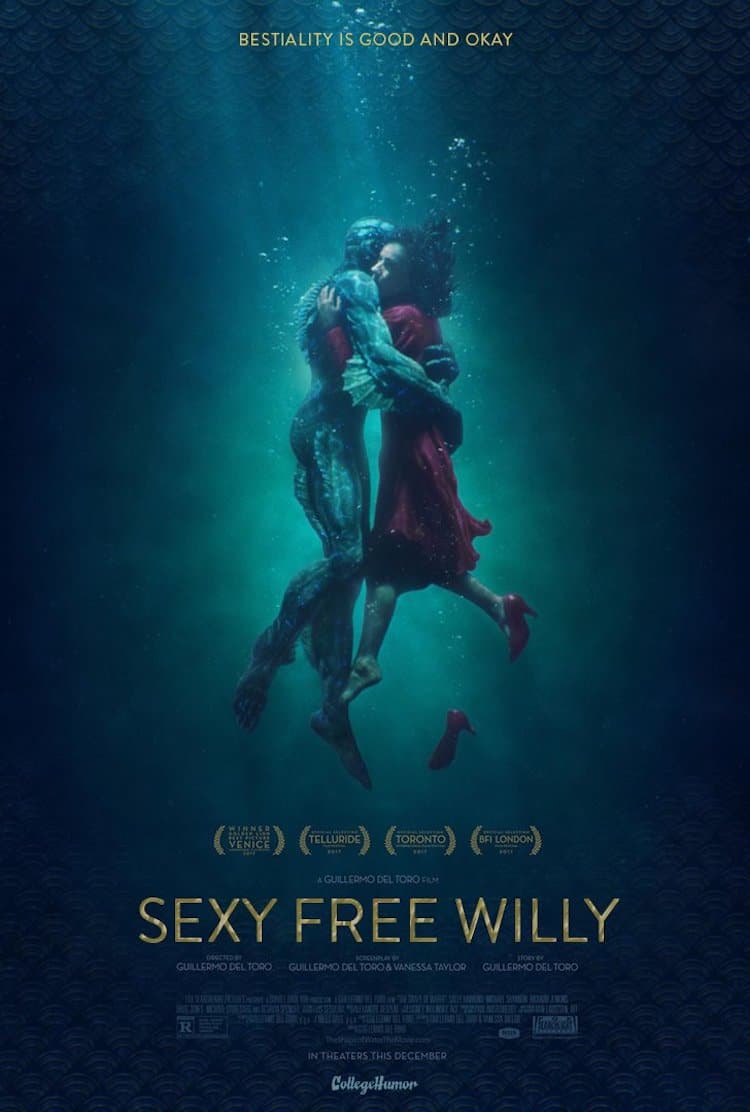 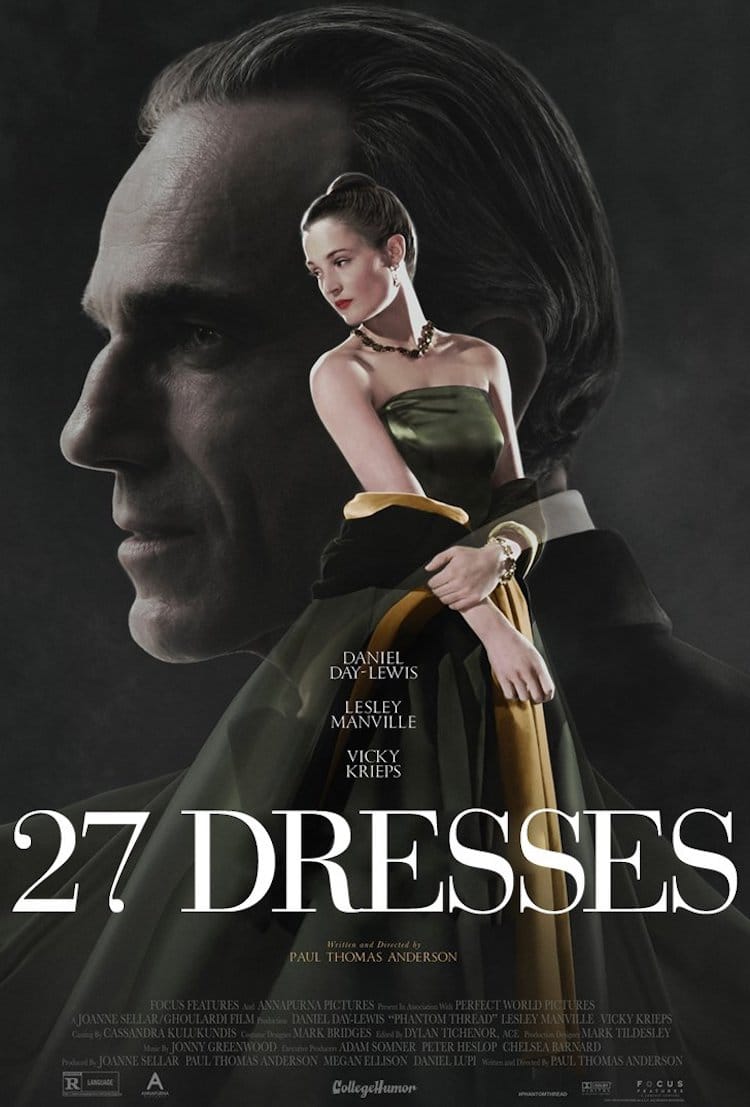 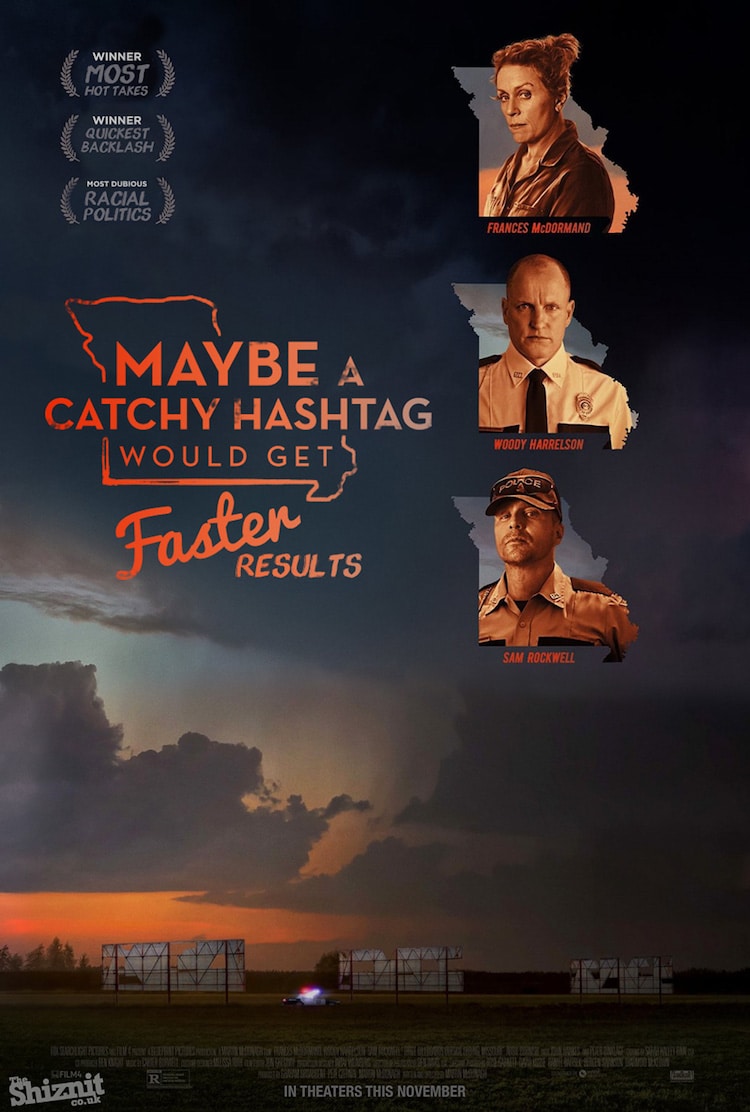 Mother! didn't earn an Oscar nod, but a Razzie  instead: 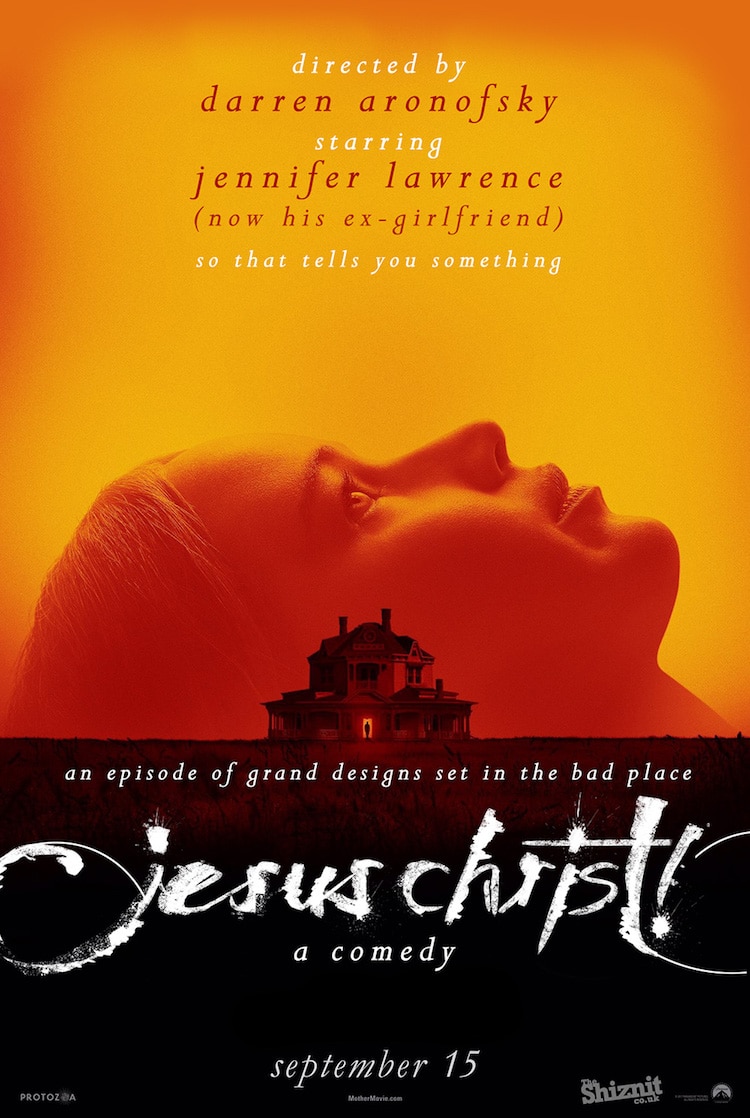