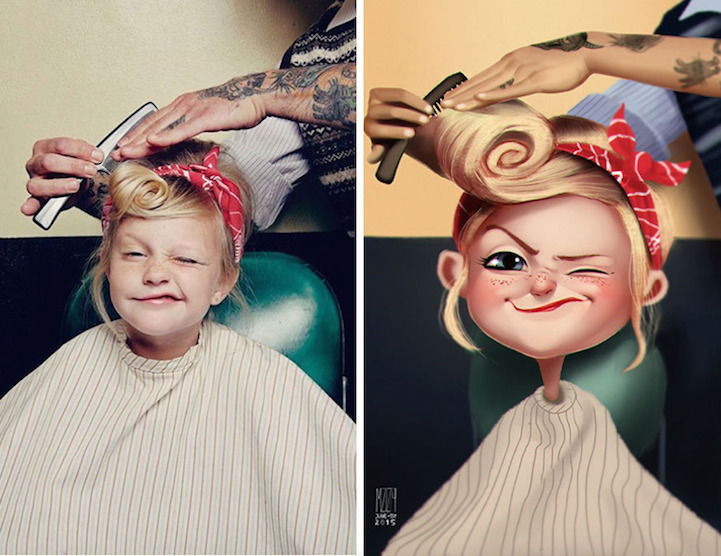 Rather than using a friend or a relative as his muse, artist Julio Cesar has an alternative source of inspiration–the illustrator randomly selects people who've posted pictures online and recreates them as fun, illustrated characters.

Overall, there's something quite playful about the artist's illustrations. The brilliant colors, flowing brushstrokes, and coquettish facial expressions definitely add to this effect. At the same time, his subjects have a liveliness to them, allowing viewers to picture their illustrated doppelgnger walking, talking, and gesturing like their human counterparts. Essentially, they're as detailed, lifelike, and as full of personality as a character straight out of a Pixar film.

Keep in mind that Cesar is on the hunt for more photos to recreate. So, you just might be his next subject… 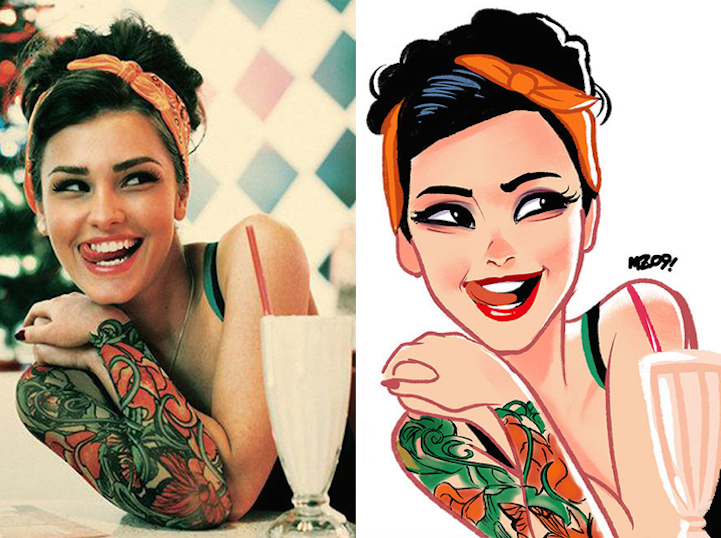 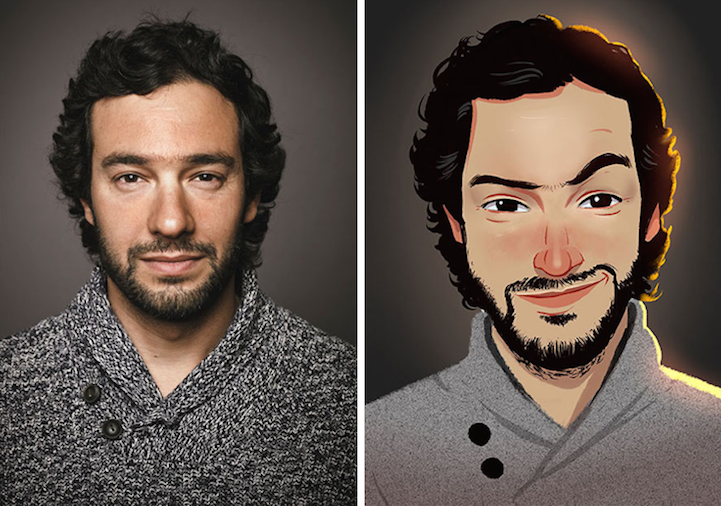 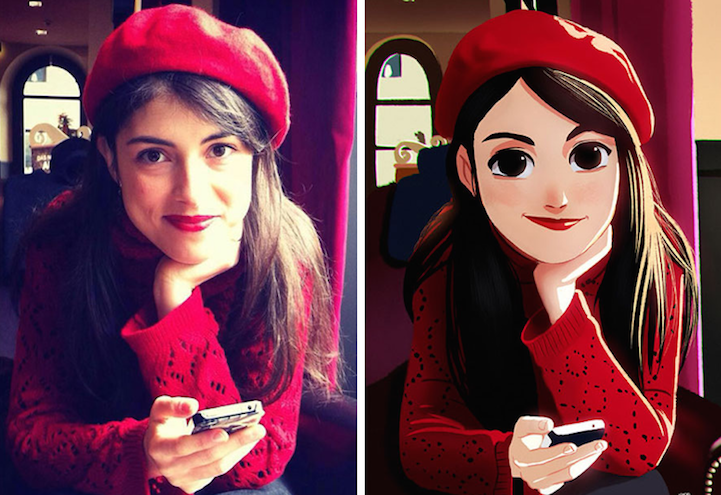 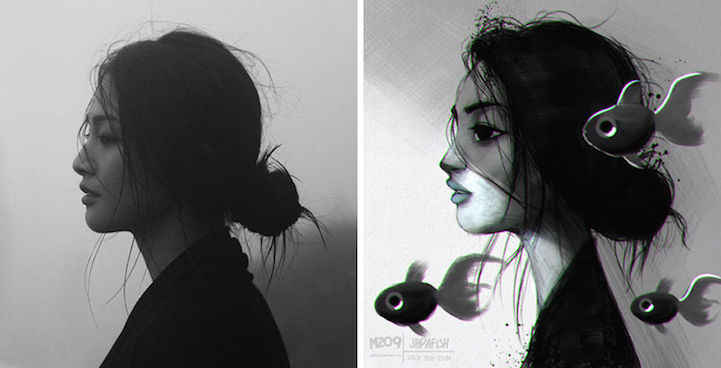 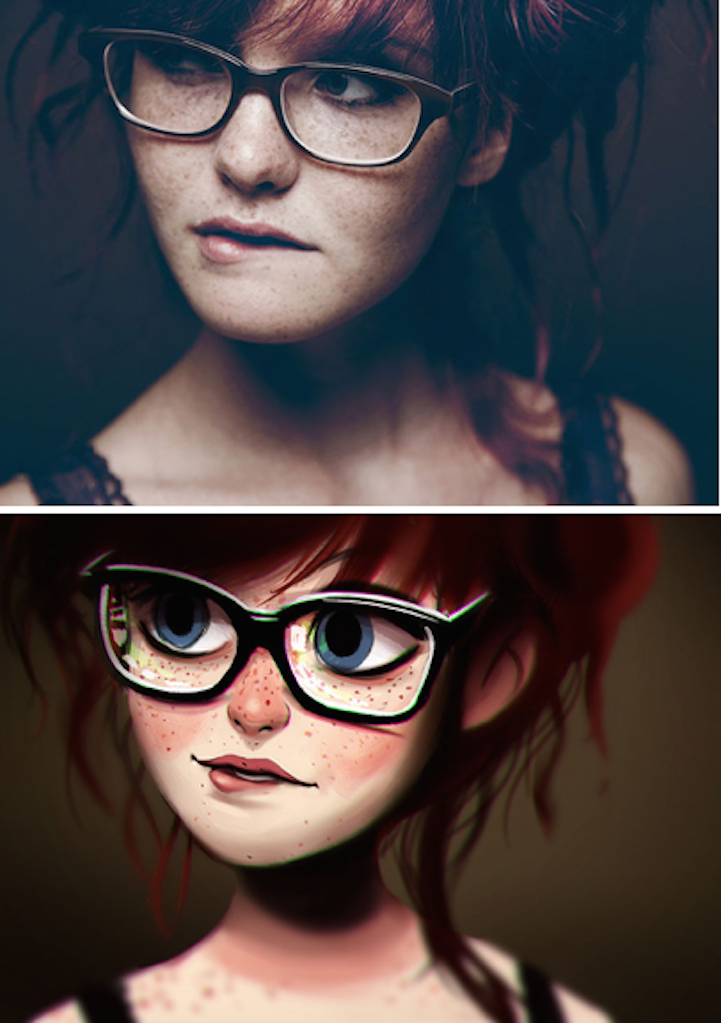 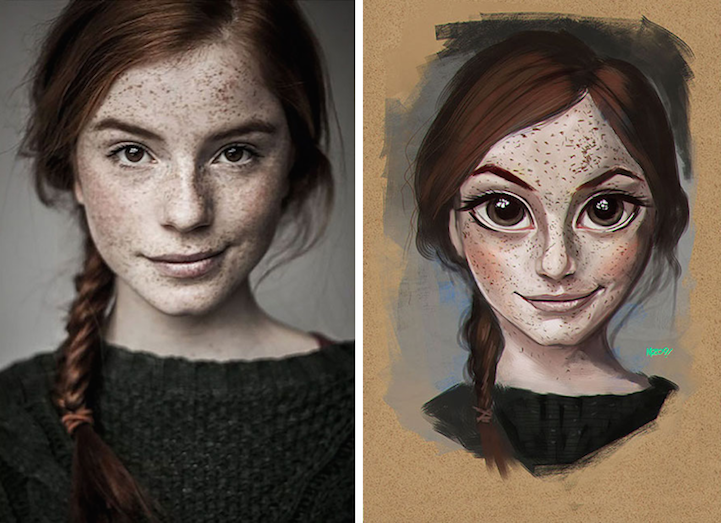 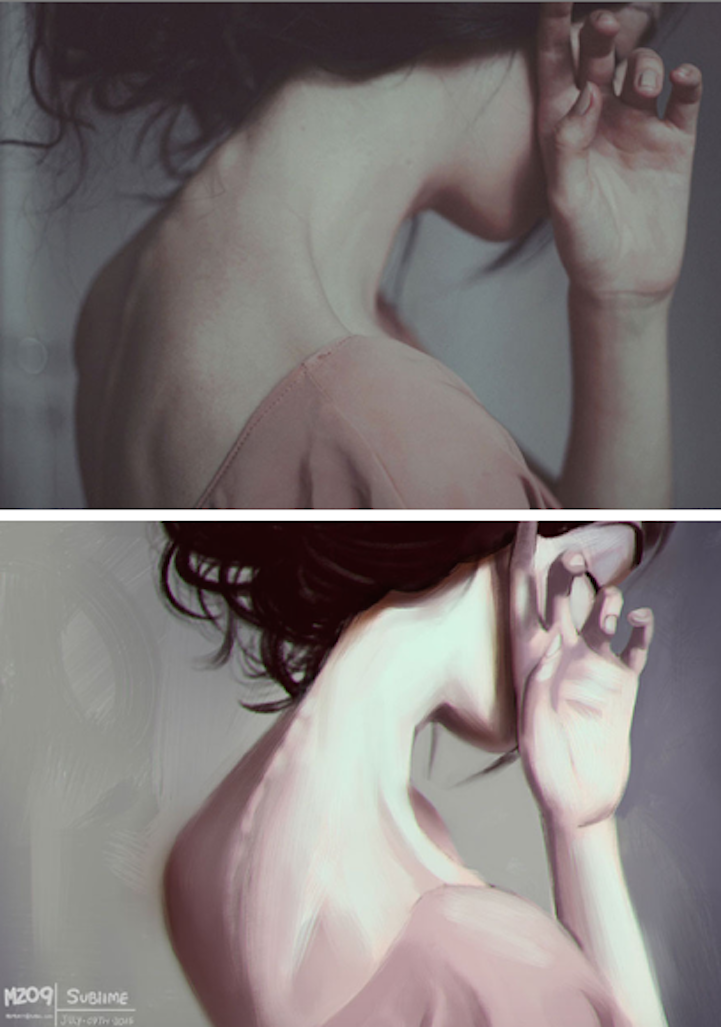