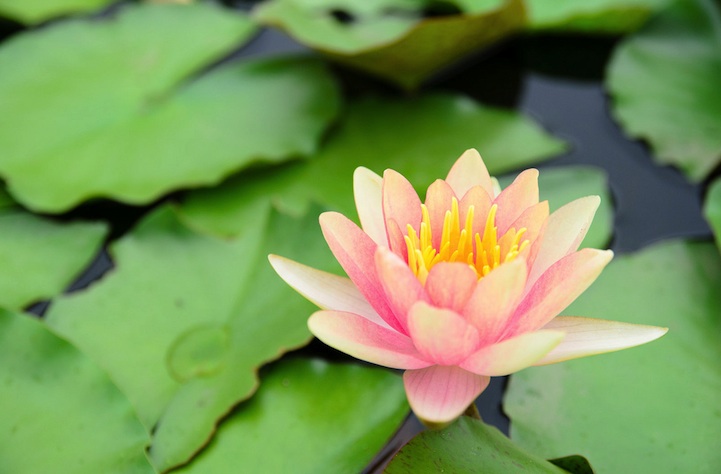 You still have over a month left to catch an outdoor art installation like no other. As a tribute to French Impressionist Claude Monet, The New York Botanical Gardens in the Bronx has recreated his famous, personal garden in Giverny transforming their conservatory into a walking Monet canvas. Organized by Paul Hayes Tucker of the University of Massachusetts Boston, one of America's foremost authorities on Monet and Impressionism, the incredible reproduction includes two main gardens that Monet created – the traditional French style-one and the Japanese-inspired one that's filled with those breathtaking water lillies.

In addition to the gardens, one can expect to find a fantastic recreation of his iconic Japanese footbridge as well as a facade of Monet's house with those familiar green shutters, which was designed by Tony Award-winning set designer Scott Pask. In addition, inside the Garden's library you'll be able to see Monet's own palette and two rarely seen paintings by the artist himself, “The Artist's Garden in Giverny” and “Irises.”

It is ‘an unforgettable departure from the everyday', an “ever-changing living museum, which is uniquely positioned among other museums and cultural venues in America to mount an exhibition such as Monet's Garden,” said Gregory Long, Chief Executive Officer and The William C. Steere Sr. President of The New York Botanical Garden. “We are very excited to present what is sure to be a beautiful and inspiring exhibition. We hope visitors will learn about the profound connections between art and nature.”

As visitor Jennifer of thefieryredhead wrote about her experience, “The New York Botanical Garden has put together a gorgeous exhibit in tribute to Monet's garden in Giverny, France. The summer flower displays are always amazing but the presentation of colors and kinds of flowers in the Conservatory is almost overwhelming. It is a veritable feast for the senses..you almost cannot take it all in.” 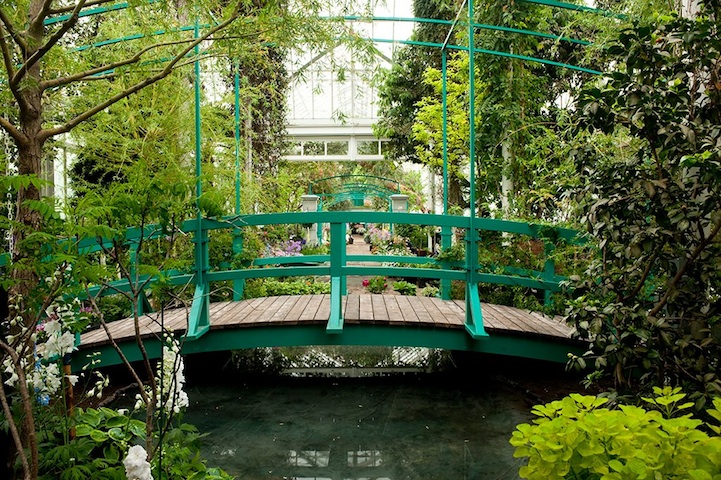 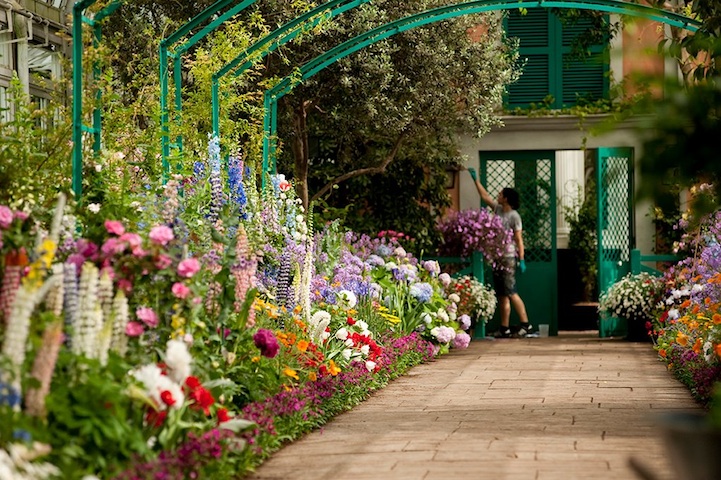 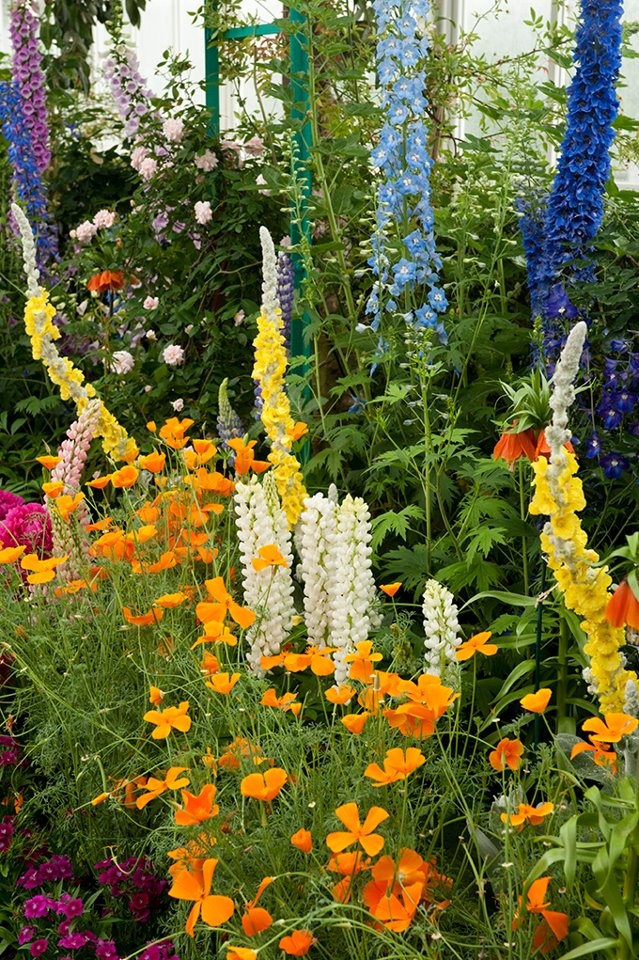 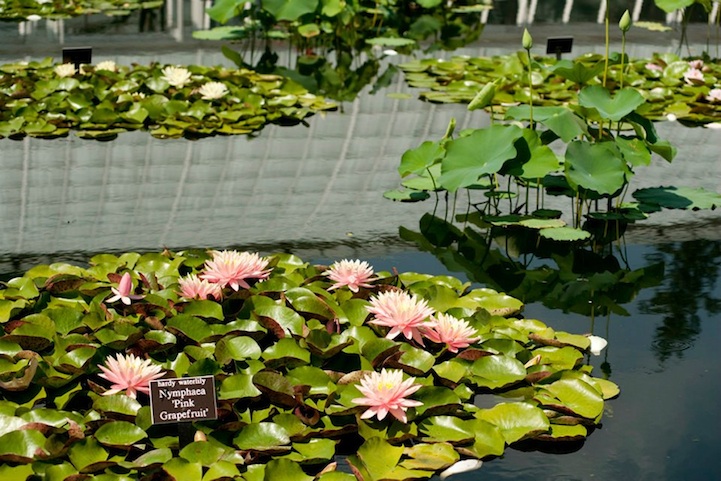 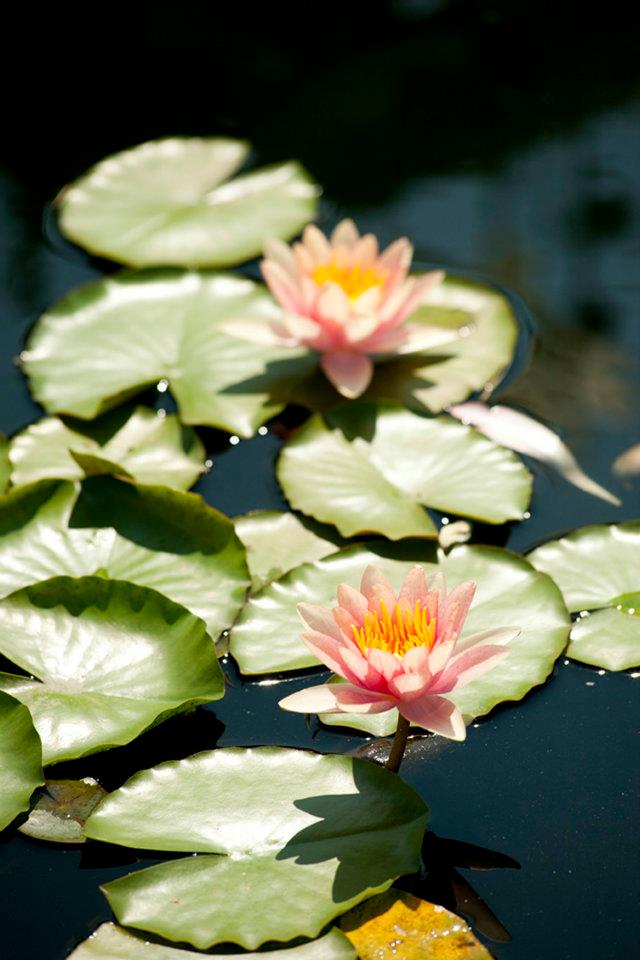 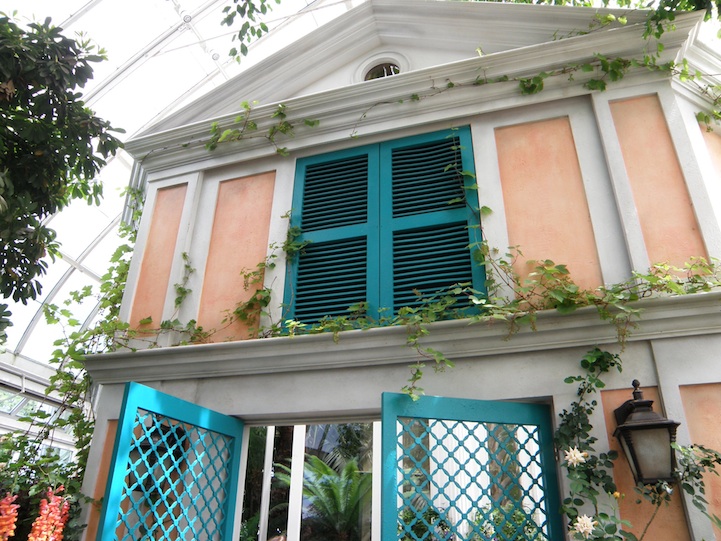 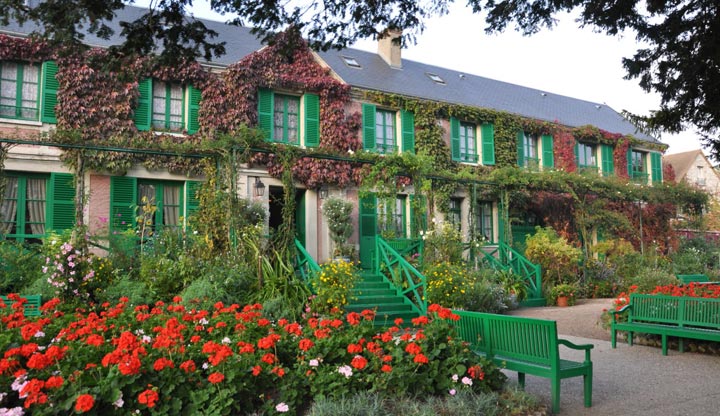 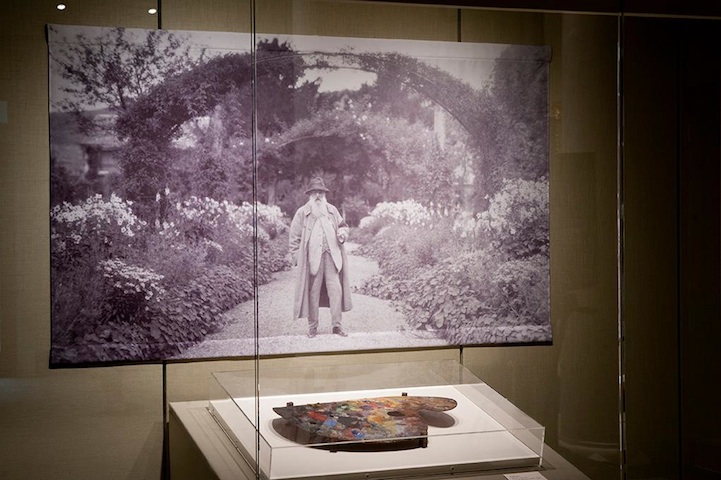 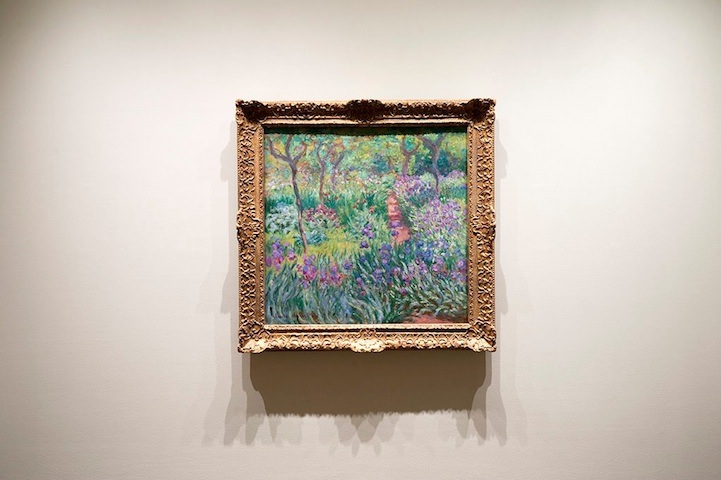 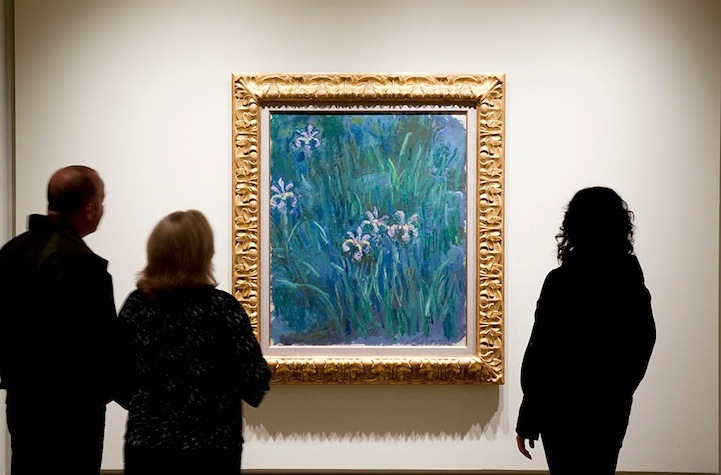