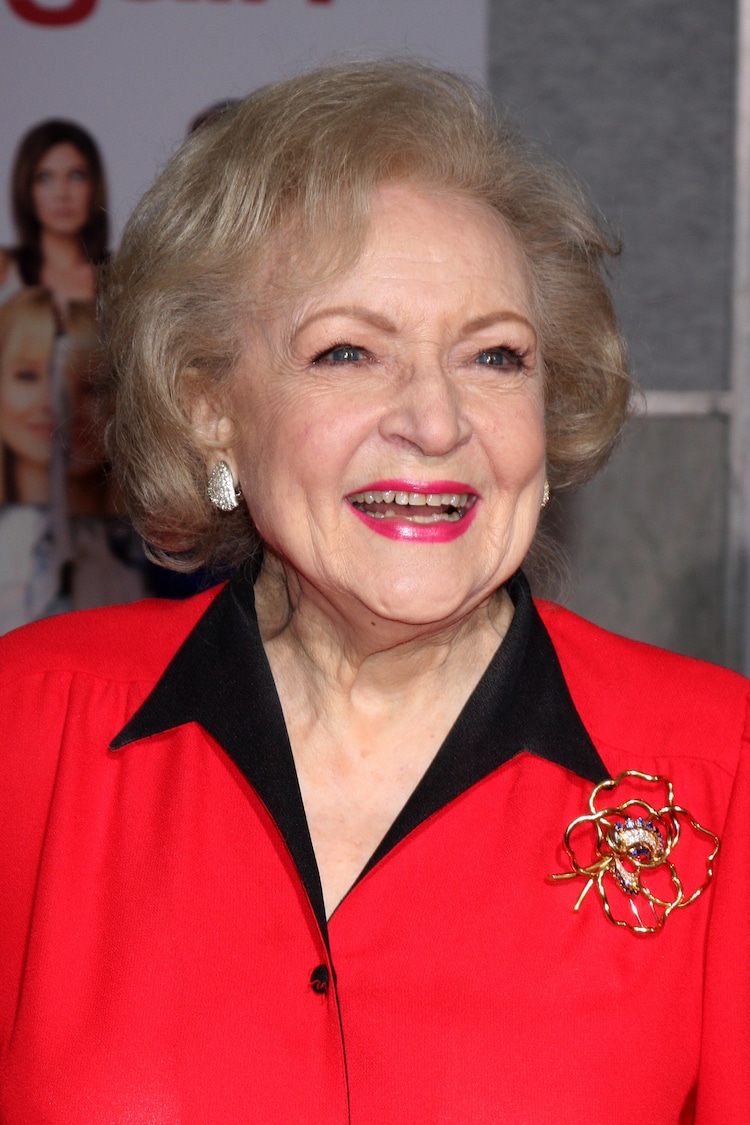 The long-beloved late actor Betty White is continuing to be honored, especially for her commitment to animal advocacy. Thousands of fans recently celebrated what would have been White’s 100th birthday on January 17 by donating to animal shelters. Leading up to the milestone, the Monterey Bay Aquarium announced on Twitter that they are making her the namesake of their planned giving program.

“To honor her tireless devotion to animal advocacy work, we are renaming our planned giving program the Betty White Ocean Legacy Circle,” the aquarium tweeted. “Thank you for being a friend to so many, Betty, and for always reminding us that good things happen when we work together to make a difference.”

White was someone to everyone, but for the Monterey Bay Aquarium, she was a consistent supporter—as well as a cheerleader to get others to join her on the cause. She was a pioneer in Hollywood who also used her intelligence, curiosity, and vision to help improve the lives of wildlife and domestic animals alike. 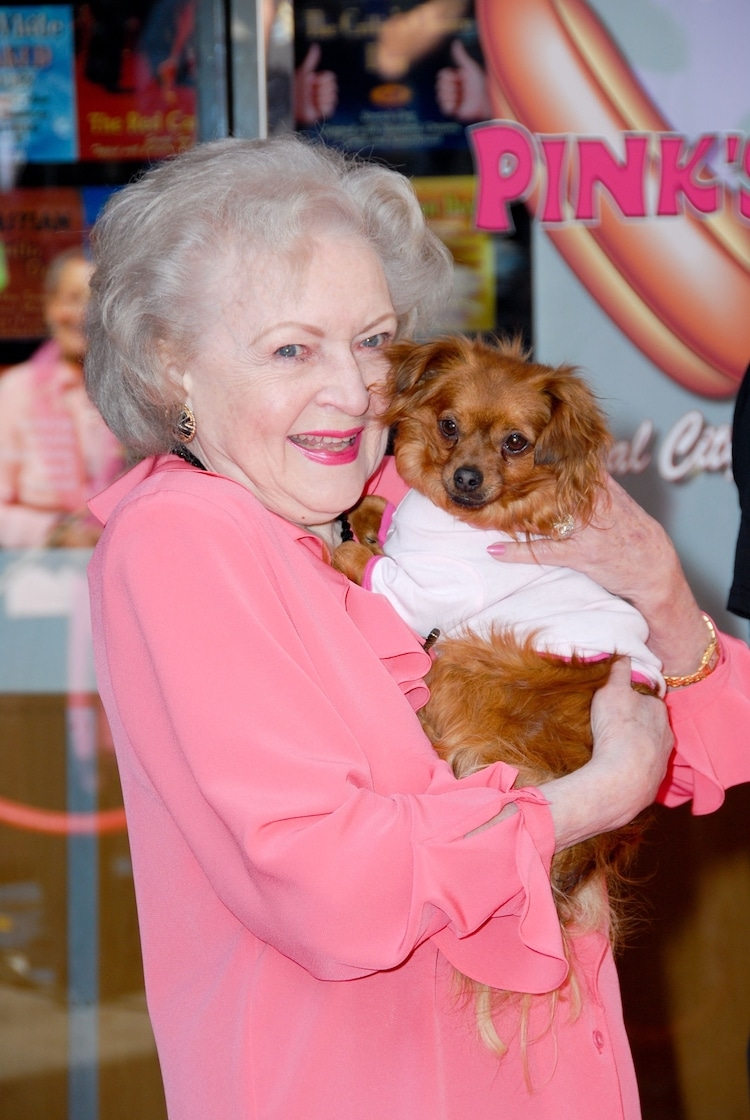 A plethora of photos and videos can be found online of White with animals. She’s captured feeding a marshmallow to a grizzly bear, hugging a giraffe, and loving up on her pet dogs. And it seems that otters were very important to her as well. White was able to watch the recovery of California’s threatened sea otter population from her home, which overlooked Point Lobos and Caramel Bay in Monterey County.

Given her love of animals, it was no surprise that she became a member of the Monterey Bay Aquarium, shortly after they opened in 1984. The lifelong animal lover began to visit the aquarium frequently, not just for the exhibits, but to speak with the program staff about their pioneering work to help recover the sea otter population. White’s active membership allowed her to learn about the aquarium’s conservation efforts through their Sea Otter Program.

“It’s so important that we do all we can—and more—to protect sea otters for future generations,” White stated in a testimonial about the Sea Otter Program. “I hope with all my heart that you will send your contribution today and join me in helping the Aquarium save sea otters and all vulnerable ocean animals.”

In the days leading up to what would have been her 100th birthday, we’re taking a look back at the impact Betty White had on our staff and conservation programs: everything from penguin airlifts to scrubbing in to assist with sea otter surgery (It’s true! https://t.co/urPOLgqgb7) pic.twitter.com/0mhIgGyQZT

In 2005, White donated $50,000 to the aquarium after Hurricane Katrina, in an effort to aid in airlifting 19 African penguins and two sea otters from New Orleans to safety. She also made individual contributions to the aquarium, such as scrubbing into surgery and assisting Dr. Mike Murray, the Jane Dunaway Director of Veterinary Services, for a sea otter tag implant. “We got her all masked, capped, gown, gloves, and positioned right across the surgical table from me,” he recalled.

Sea otter populations have since made a revival along the Central Coast. White knew that good things happen when we work together to make a difference. The enthusiasm with which she encouraged others to step up and do their part defined her approach to her work in philanthropy.