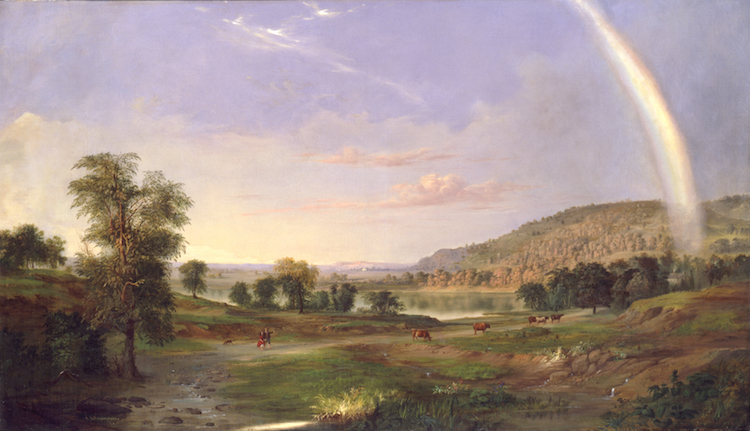 President Joe Biden and Vice President Kamala Harris' new administration has already been presented with numerous inaugural gifts, but perhaps none is as poignant as a 19th-century landscape painting, titled Landscape with Rainbow, on loan from the Smithsonian American Art Museum (SAAM) in Washington, D.C. This particular painting gifted to the Biden administration at the 46th President's inauguration on January 20, 2020 is more than just a landscape painting, though. It is steeped in symbolism.

Reminiscent of the Hudson River Valley School movement, Landscape with Rainbow was made in 1859 by a Black abolitionist painter named Robert S. Duncanson. Although the artist's name is fairly unknown today (outside of Ohio), Duncanson was one of the most accomplished Black artists in the U.S. in the mid-1800s. In fact, SAAM describes him as “America’s best known African American painter in the years surrounding the Civil War.” He produced numerous landscapes based on the Ohio River Valley.

Landscape with Rainbow is characteristic of his oeuvre, depicting a young couple walking across an open, tranquil farm dotted with cows just as a rainbow frames the blue sky. Made during the years leading up to the Civil War, the rainbow is meant to symbolize a hope for a peaceful future—something that parallels President Biden's inaugural message and that of other speakers from the day, including poet laureate Amanda Gorman.

According to SAAM, “Duncanson’s vision of rural America as Arcadia, a landscape akin to paradise, is a characteristic feature of his work, a late hope for peace before the onset of Civil War.” 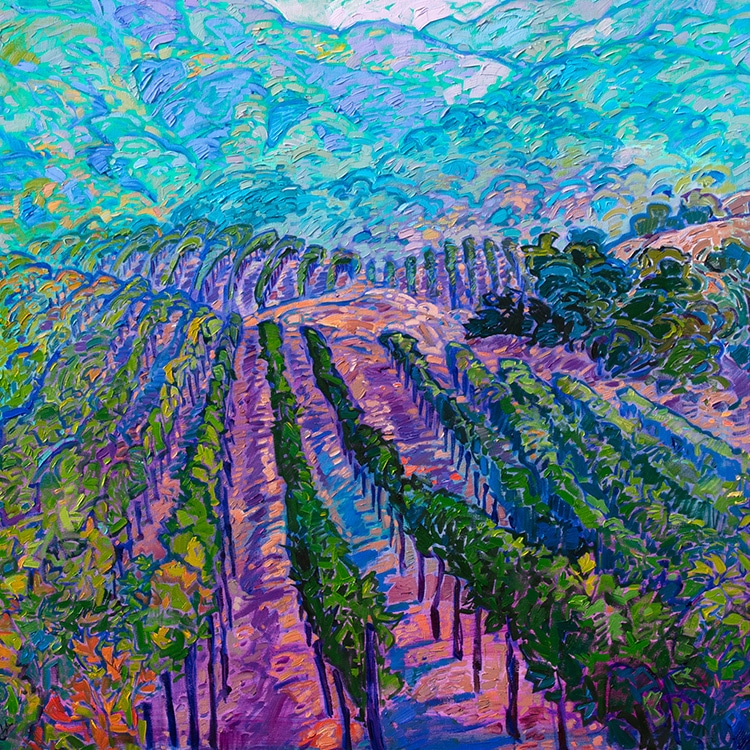 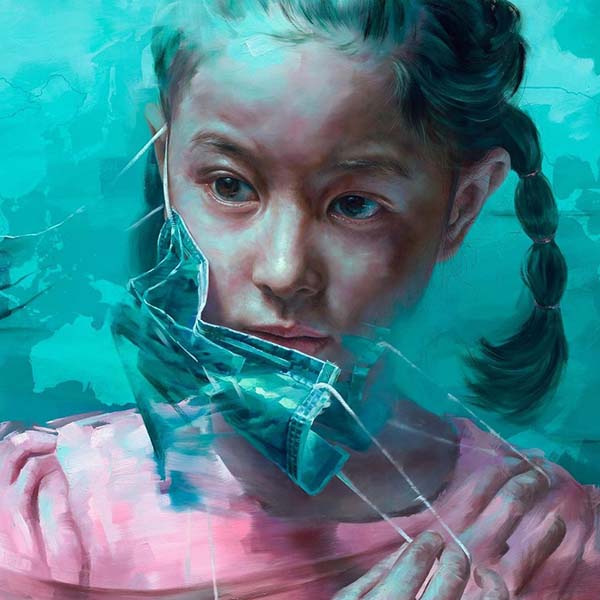 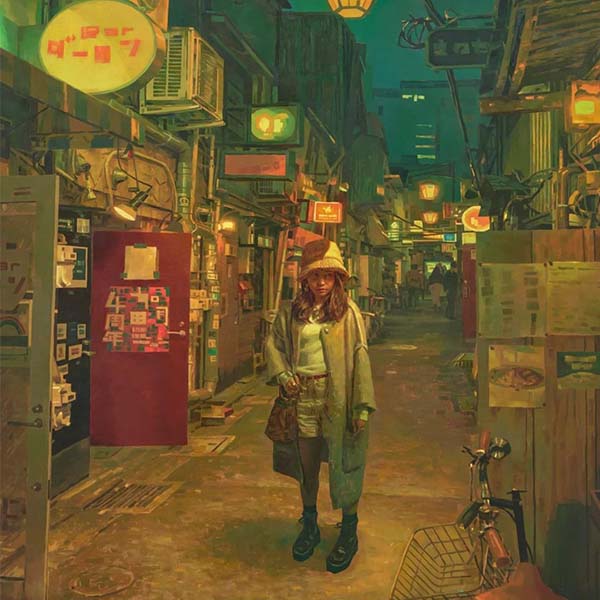 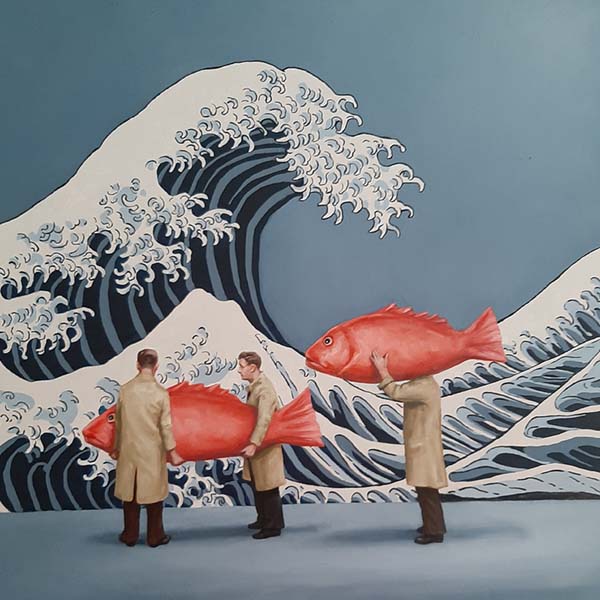 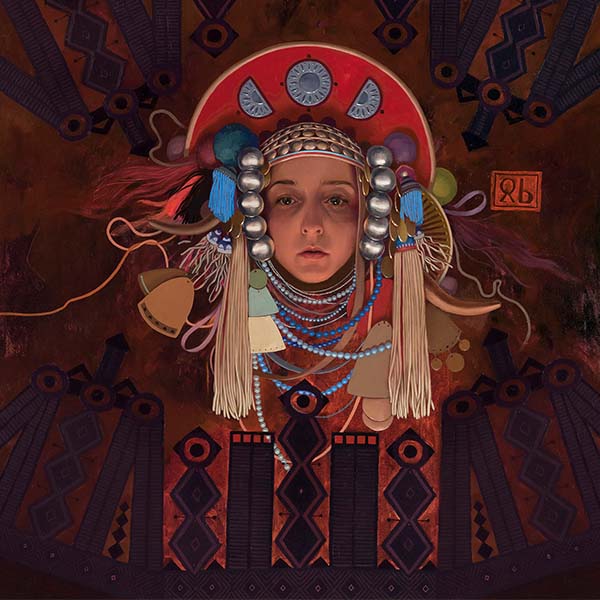 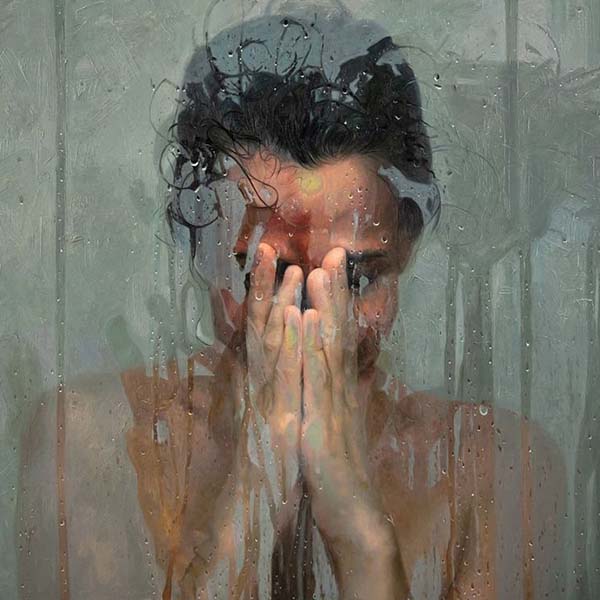 Hazy Figures Express the Anguish of Isolation in Hyperrealistic Paintings 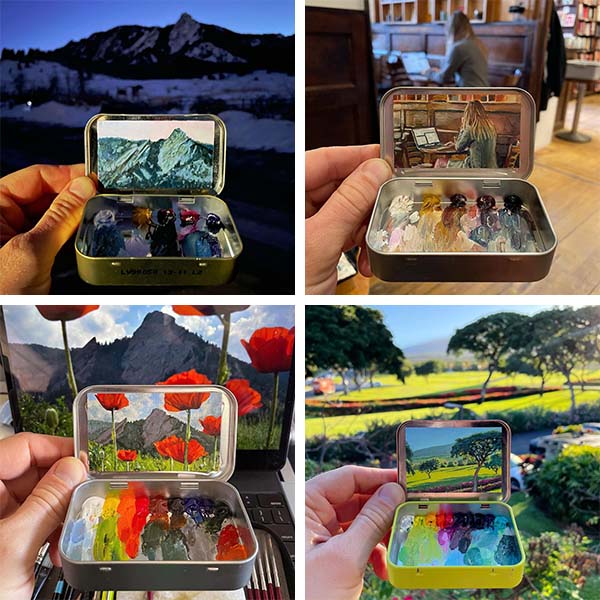 Miniature Masterpieces Are Completely Painted and Displayed Inside of Mint Tins 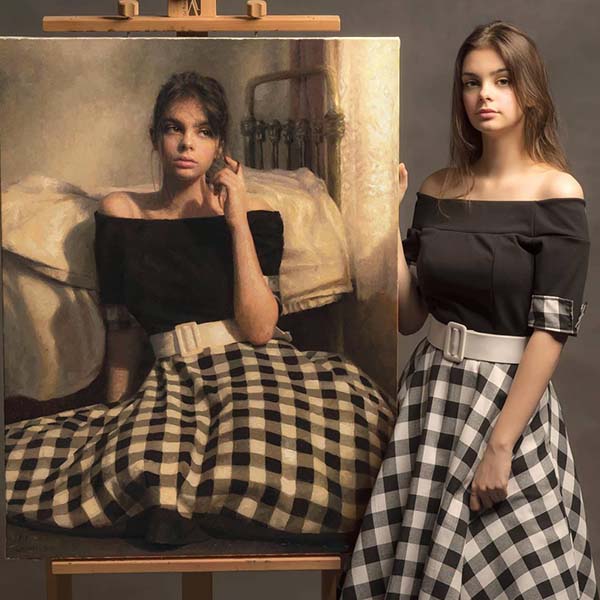