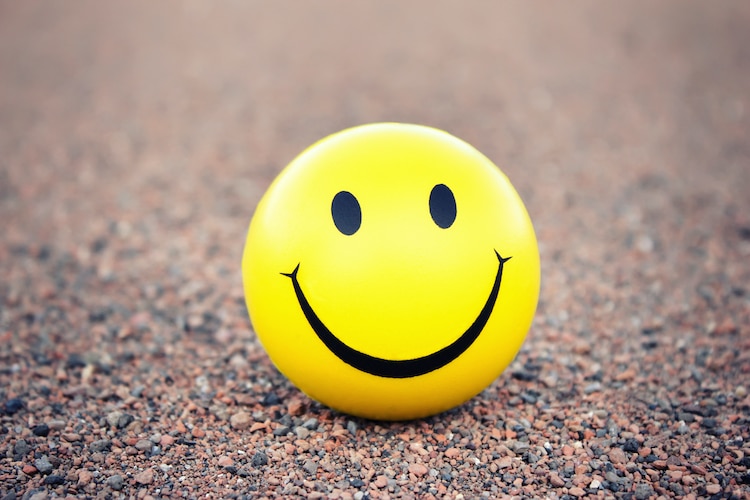 The iconic yellow smiley face—with its perfect circle, two oval eyes and a large, upturned semi-circular mouth—is immediately recognizable worldwide as the symbol for happiness. However, the story behind the graphic motif isn’t as cheerful as you might expect.

Who Invented the Smiley Face?

The classic smiley dates back to 1963 in Worcester, Massachusetts, when graphic designer Harvey Ball was commissioned by State Mutual Life Assurance Company to create an image to boost staff morale. Apparently, Ball spent just 10 minutes drawing up a deconstructed smiling face on yellow paper—a surface he chose simply “because it was sunshiny and bright.” Ball was paid a whopping $45 for his now world-renowned visual. 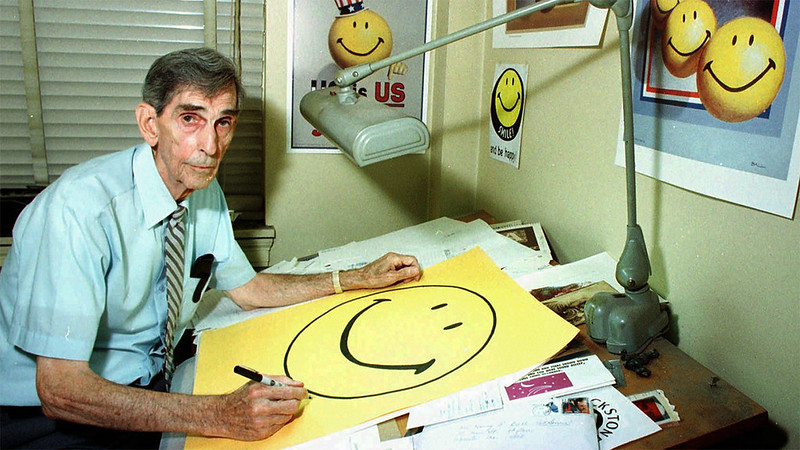 At first, the insurance company printed Ball’s design on buttons and posters to give out to its employees, hoping to cheer them up. It’s unknown whether the “happy” memorabilia did the trick; however, the image quickly gained popularity. Yellow smiley faces started popping up on everything, from greeting cards and stickers to T-shirts and key rings. And although it is widely accepted that Ball invented the smiley, neither he nor the insurance company trademarked the now-iconic design. 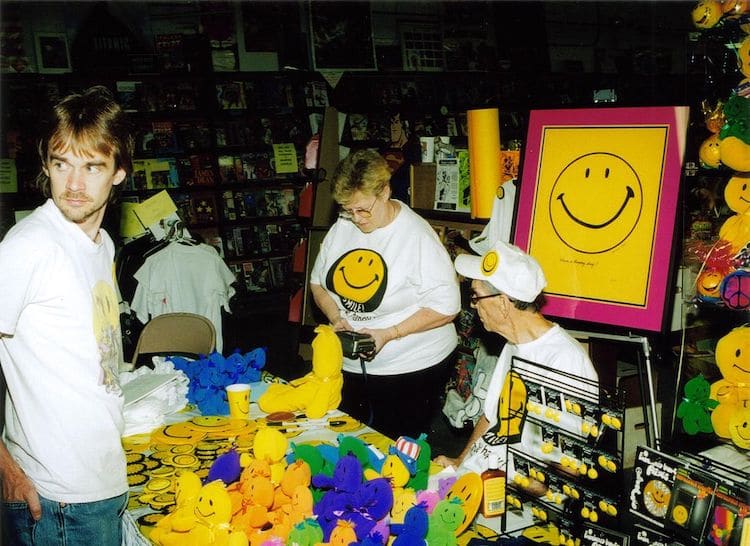 Over time, there were many legal battles over who could truly claim ownership over the smiley face design. During the early 1970s, Hallmark owners Bernard and Murray Spain copyrighted the design with the slogan “Have a Happy Day.” The brothers sold more than 50 million smiley buttons and countless other products featuring Ball’s original graphic. Their aim was to turn a profit while attempting to gain back America’s optimism during the Vietnam War. The brothers publicly took credit for the feel-good symbol in 1971 when they appeared on the television show What’s My Line (despite knowing that Ball was the original designer).

In 2001, Charlie Ball (Harvey Ball’s son) attempted to rescue his father’s creation from the world of consumerism by starting the World Smile Foundation—a company that focuses on small, grassroots charitable efforts. “Harvey Ball believed that each one of us has the ability to make a positive difference in this world and he lived according to that belief,” says the World Smile Foundation on its website. “He knew that any effort to improve the world, no matter how small, was worthwhile. And he understood the power of a smile and a kind act.”

The Evolution of the Smiley Face

There’s been countless variations of the iconic smiley face over the years. Along with its design, its meaning has also changed according to social and cultural values of the time. What began as a simple symbol of optimism in the ‘60s became a commercialized logo in the ‘70s, and an emblem of rave culture in the ‘90s. Today, the smiley appears on fashion items, and even as its own visual online language in our text messages and social media posts. It’s interesting to wonder; would we still have the same emojis we know today if it wasn’t for Harvey Ball’s 10-minute doodle? 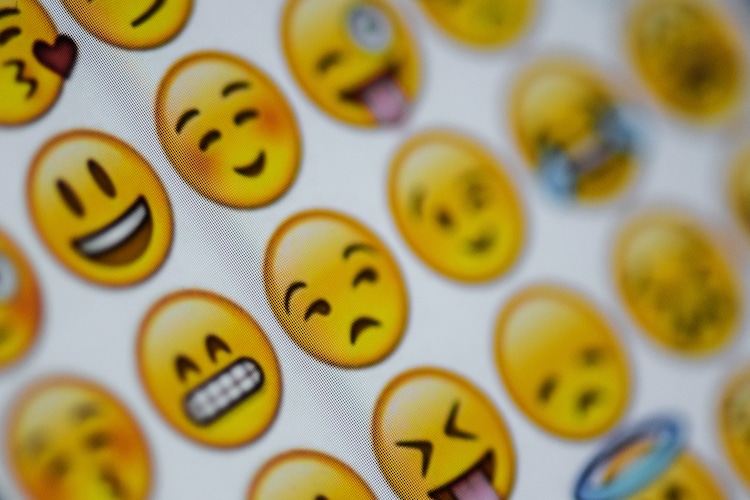 Smile! Share
Like My Modern Met on Facebook
Get Our Weekly Newsletter
Become a
My Modern Met Member
As a member, you'll join us in our effort to support the arts.
Become a Member
Explore member benefits
Smile!