Extraordinary Teenagers Build an Eco-Friendly Mobile Village for the Homeless 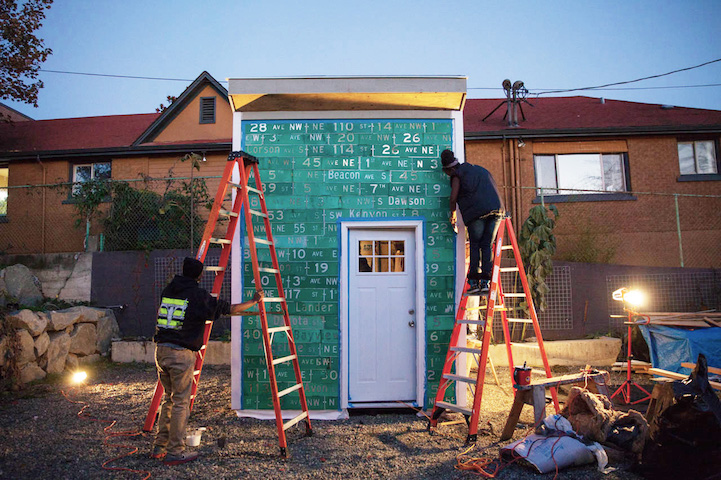 Nickelsville is a nomadic shanty town where the homeless sleep under rickety tarps and tents, struggle with basic sanitation, and have trouble affording necessary electricity. Not long ago, a group of empathetic Seattle teens worked on solving this complex problem by teaming up with Sawhorse Revolution, an innovative non-profit that works toward fostering confident, community-oriented youth through the craft of carpentry. Both the teens and the non-profit's professional builders developed the extraordinary Impossible City project, which aimed to build functional shelters for the homeless community. The unique shelters must be easy to disassemble and transport, since the camp migrates every 13-18 months. Meeting city code and basic safety standards was another top priority for this group's inspirational concept.

Not only did the compassionate teenagers construct modest tiny homes, they also created solar power stations, composting latrines, and a community kitchen, all with an emphasis on being environmentally friendly. They started out with six home builds, but the amazing team recently raised enough money during their Indiegogo campaign to continue building more residences for those in need of a sturdy roof over their head. Throughout this whole charitable process, the Impossible City project is hoping to address the unfortunate homeless situation by bridging the gap between sleeping on the streets and having a safe permanent residence. 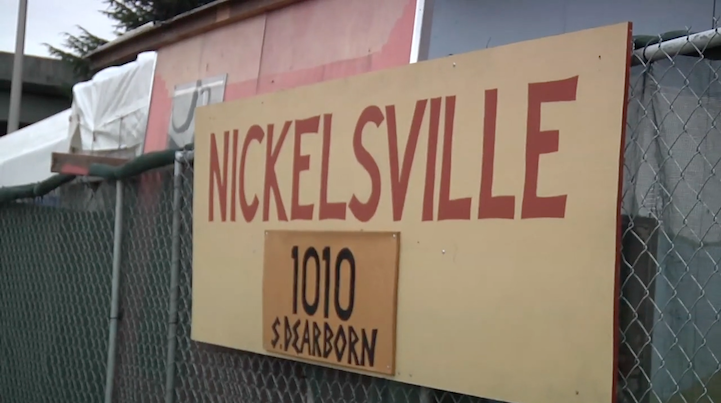 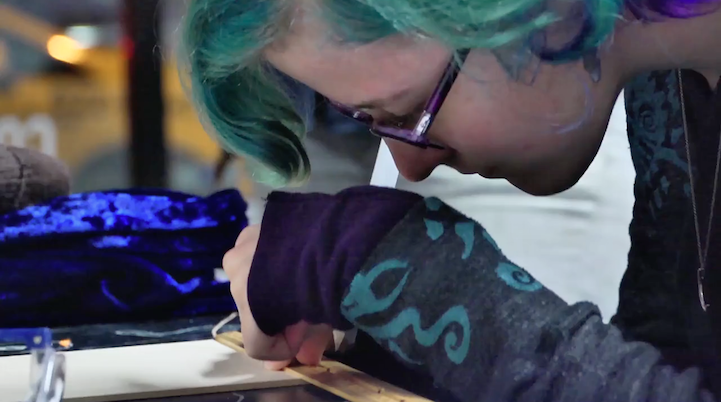 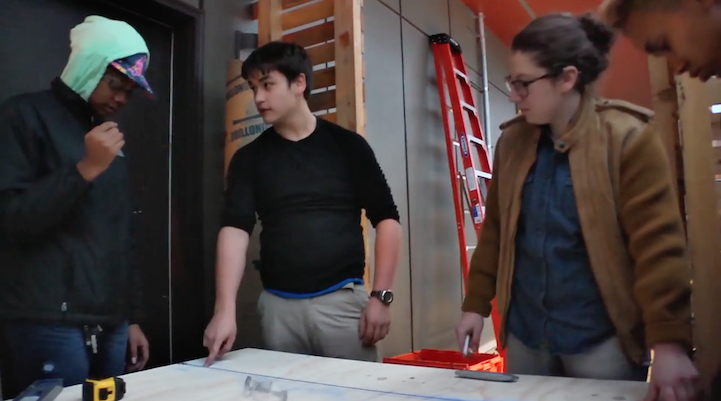 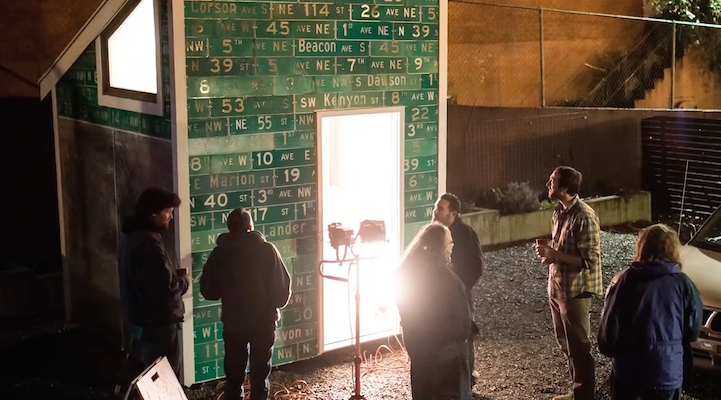 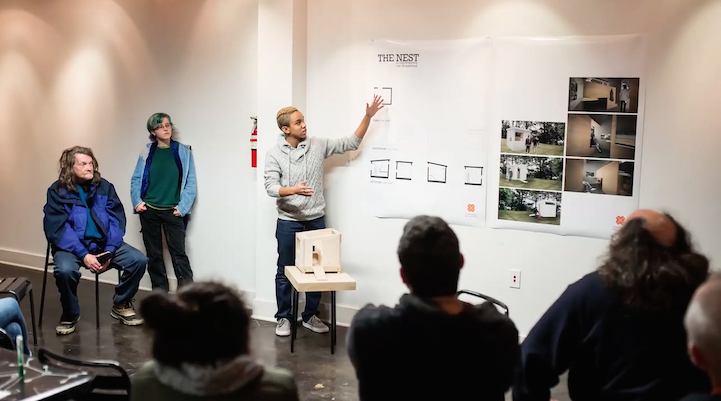 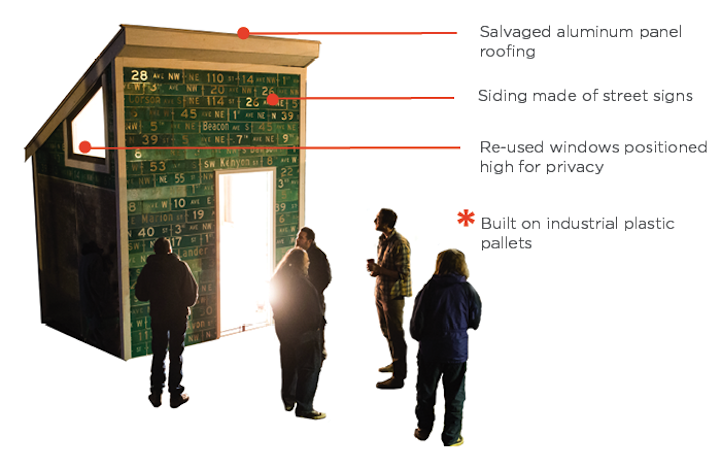 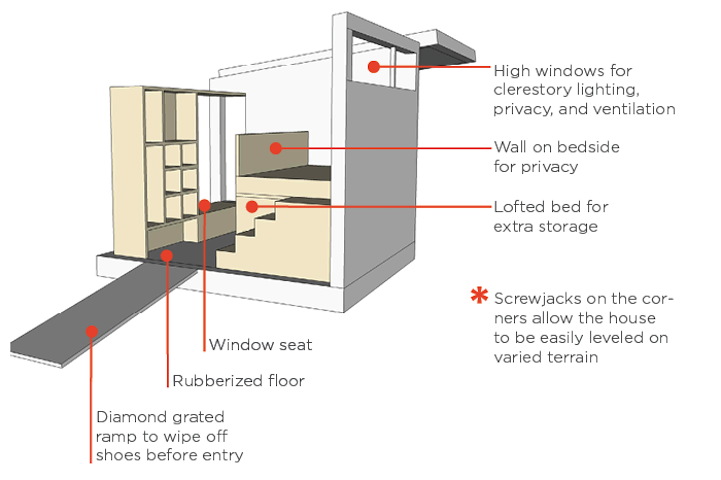 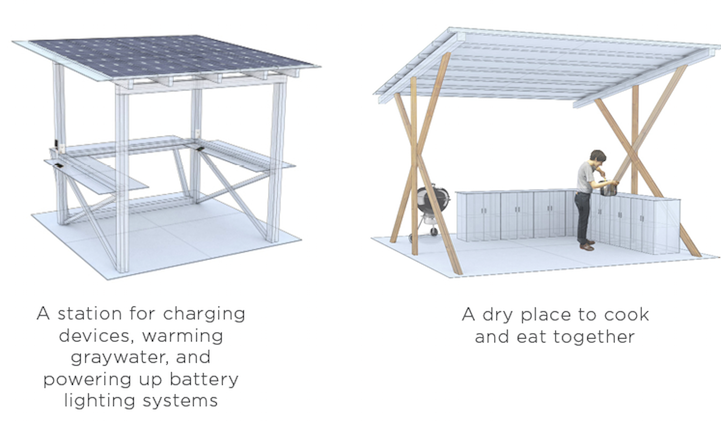 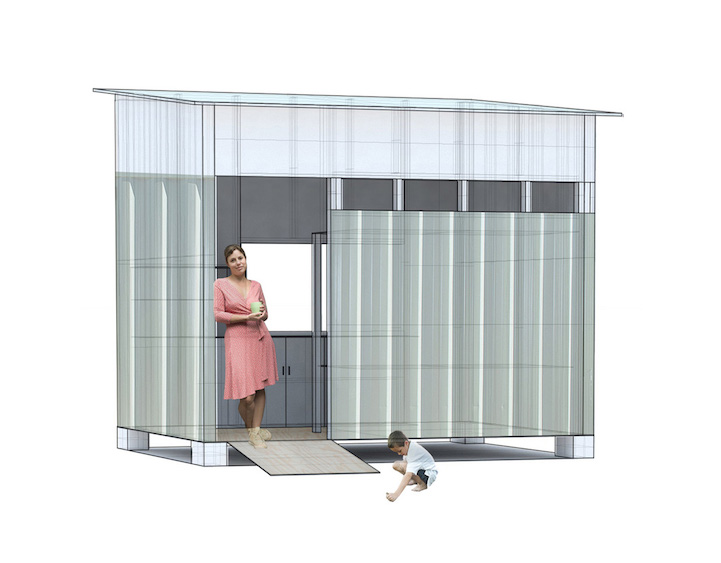