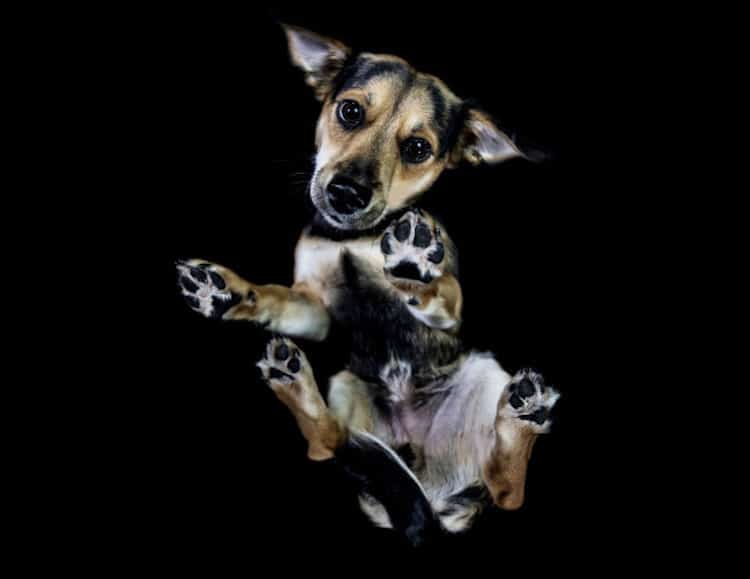 Photographer Jason Kenzie and designer Tania Ryan capture cute and cuddly canines from a new perspective for their photography-based animal welfare campaign titled The Underdogs Project. Taking the term “underdog” quite literally, the comical and clever pet project features photographs shot from below, giving us an adorable and unusual view of each dog's fuzzy underside.

Playfully presenting pups of various sizes, breeds, and ages, the topsy-turvy photo series highlights the diversity of dogs in an extraordinarily original way. Snapped from below, the photographs show off each animal's paws, tummies, and downward gazes, highlighting a side of cute dogs not normally captured in photos. Additionally, each image has a unique, illusion-like effect on its subject; while some dogs appear to be jumping for joy or happily dancing, others look more like they've effortlessly taken flight. And, with exposed middles and puppy-dog eyes, some just look like they're begging for belly rubs! Much like magicians don't reveal their secrets, Kenzie and Ryan have opted to keep their unique technique hush-hush, though behind-the-scenes photos suggest the innovative use of a see-through surface and, most likely, a ton of treats.

While one may think that the sweet series is a simple pet project, it actually serves a much bigger purpose. As altruistic as it is adorable, The Underdogs Project aims to both attract attention toward animal welfare and raise funds for disadvantaged dogs. To do so, Kenzie and Ryan have compiled the collection of photographs into a calendar, with 35% of each product's proceeds going toward Thank Dog I Am Out, a Vancouver-based dog rescue society. With a focus on saving dogs facing abuse, neglect, abandonment, and even euthanasia, Thank Dog I am Out goes paw-in-paw with The Underdogs Project‘s primary goal, as told to us in an email: “To share these photos with the world, to bring smiles to people and help animals in need.”

You can pick up your own canine calendar on The Underdog's Project‘s shop, or donate directly to dogs in need through Thank Dog I Am Out. 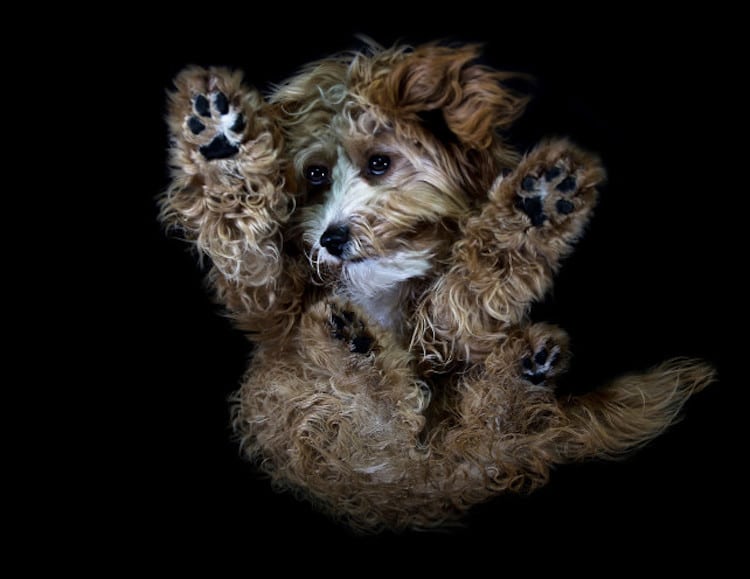 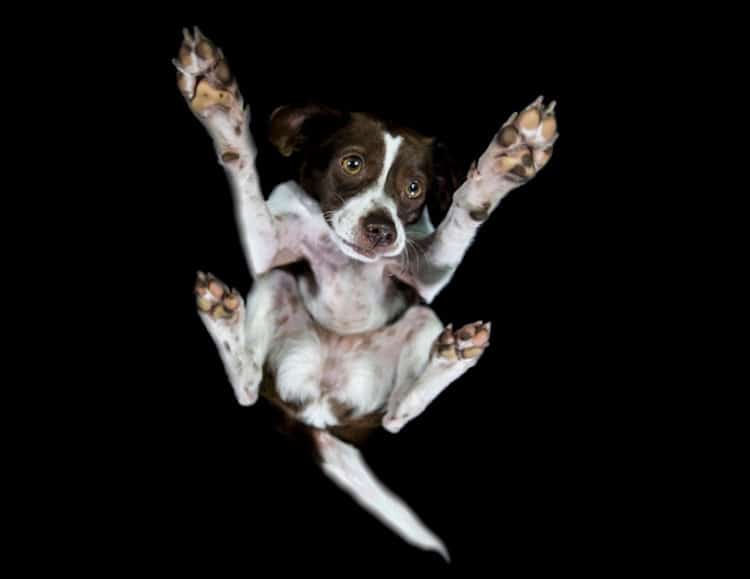 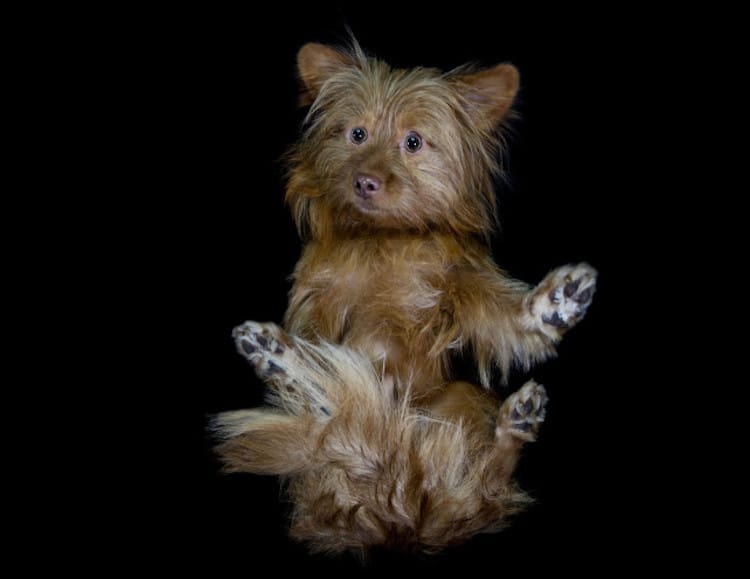 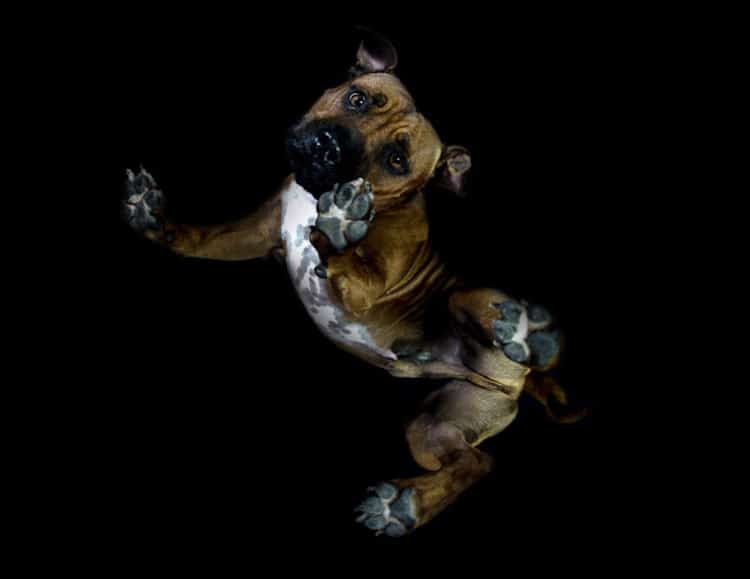 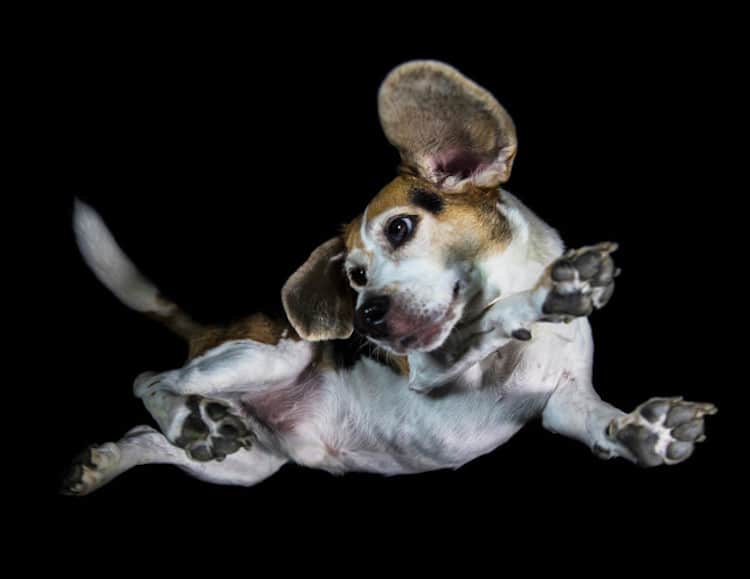 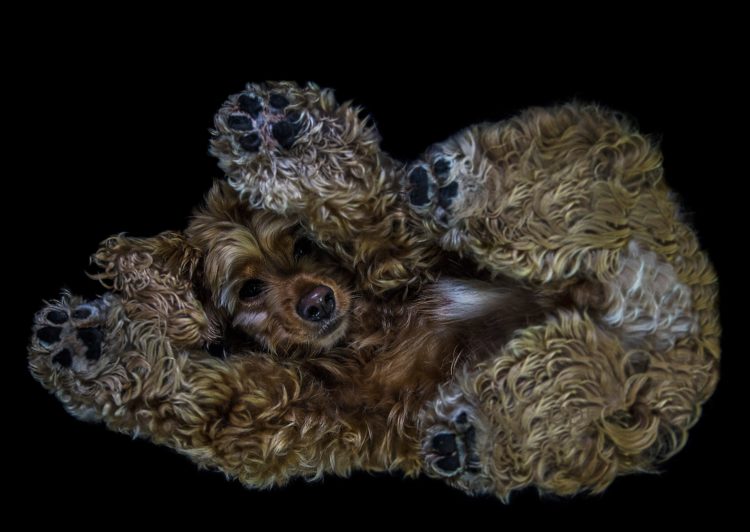 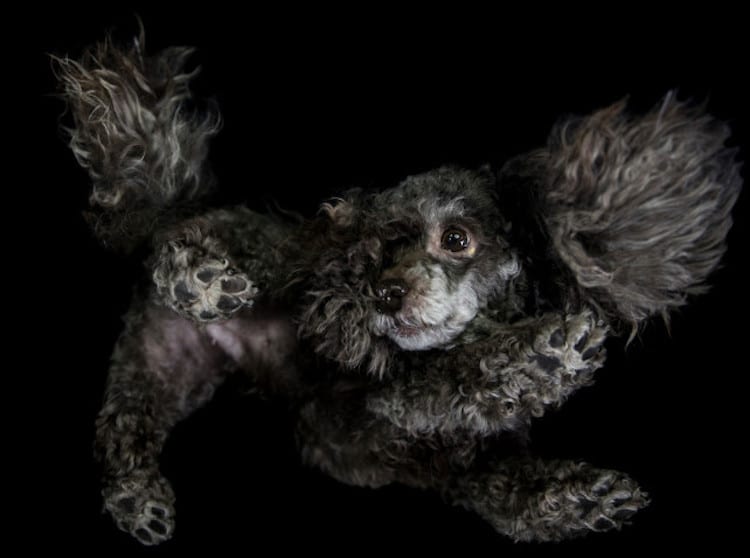 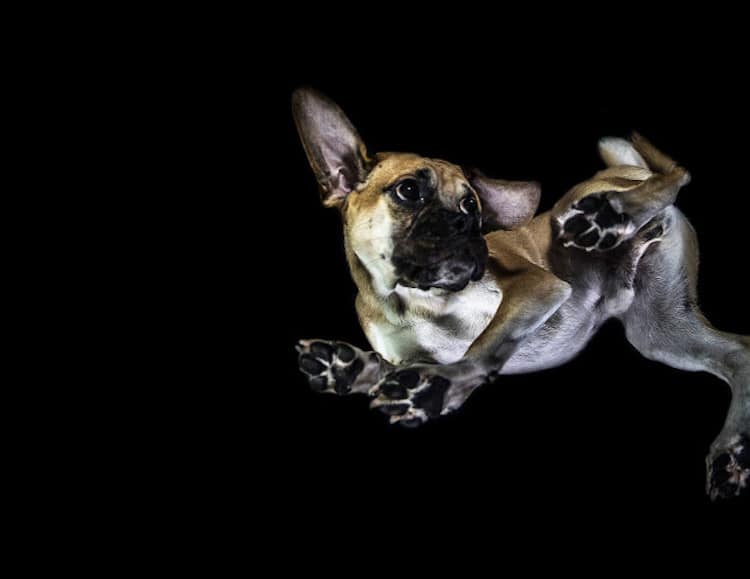 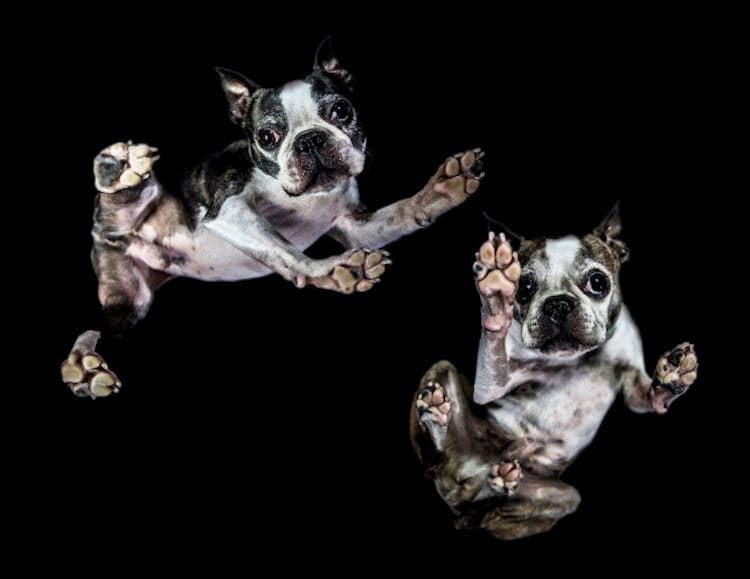 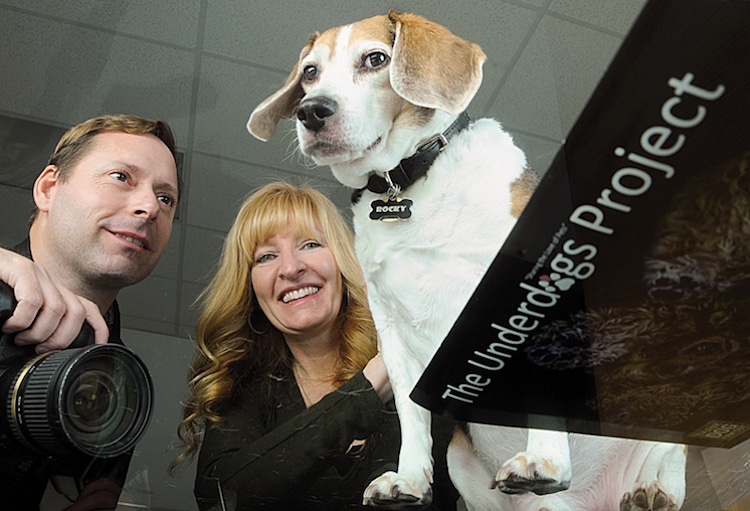 My Modern Met granted permission to use photos by The Underdogs Project.

Like cute dogs? Share
Like My Modern Met on Facebook
Get Our Weekly Newsletter
Become a
My Modern Met Member
As a member, you'll join us in our effort to support the arts.
Become a Member
Explore member benefits