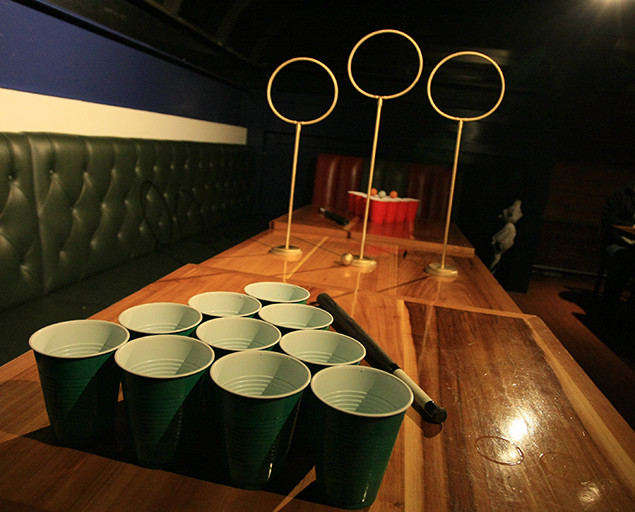 The Unofficial Quidditch Pong Set marries the Harry Potter book series with the popular activity known as beer pong. Its creators were inspired by their love of the Quidditch sport and the favorite party game, and they combined the two into an easy-to-assemble kit. The bundle includes three Quidditch rings, two beater bats, and a golden snitch ball. You provide the cups and ping pong.

Setup and play is similar to a game of beer pong with a fun Harry Potter twist. Each team uses 10 cups to form a triangle on either side of the table, and the rings are placed in the middle. There's also a special Snitch Cup, and it should be set away from the table at a distance that's difficult (but not impossible) to throw the ball into.

The website features a bevy of unofficial game rules, including possible spells to use during play. Depending on your team, you can cast incantations like Invisibility Cloak, Elder Wand, and Felix Felicis to suddenly change things up. The Unofficial Quidditch Pong Set starts at $23.99 and is $34.99 for the full kit. 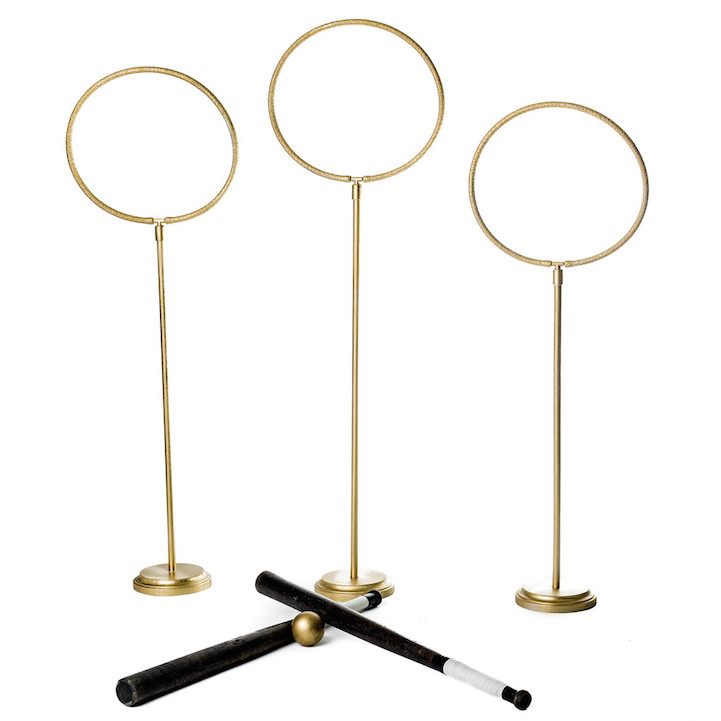 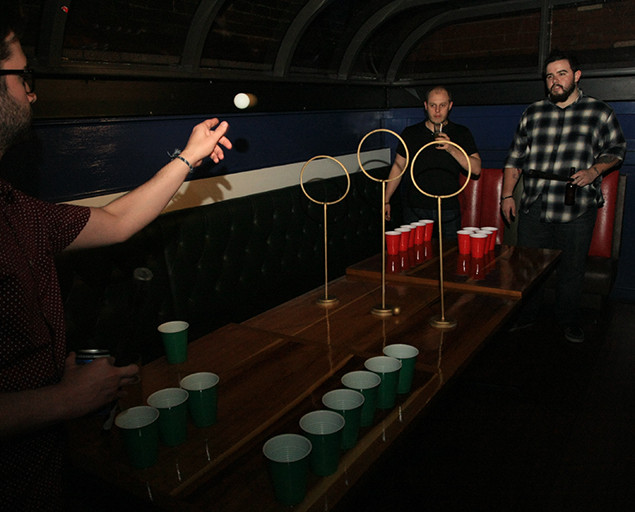 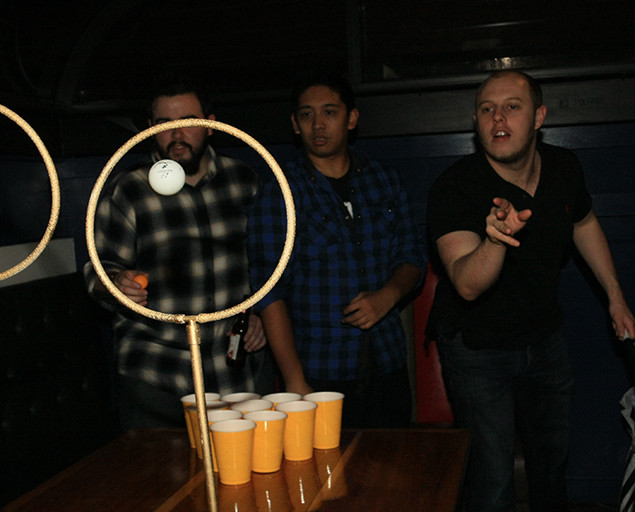